For nine seasons, Josh Radnor played Ted Mosby on the CBS sitcom How I Met Your Mother. The show centers on Ted as, in the year 2030, he recounts to his children how he met their mother. The episodes follow him and his friends in their youth, living in Manhattan. The rest of the ensemble cast includes Jason Segal, Cobie Smulders, Alyson Hannigan, and Neil Patrick Harris — with Cristin Milioti later joining as Tracy, the long-mysterious mother to Ted’s children.
While Radnor had a few minor acting roles before the popular sitcom, including appearances on Six Feet Under and Law & Order, it was How I Met Your Mother that undeniably launched his career. But it’s hard to say how spending nine years playing the same character — and having that role define your career — would affect the actor personally and professionally. Here’s what we know about how Josh Radnor changed after playing Ted.

Josh Radnor struggled during his time on the sitcom 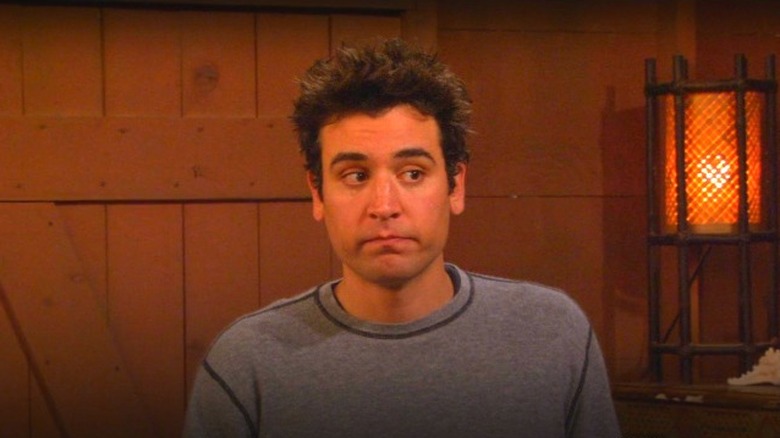 Josh Radnor has spoken publicly about how the show’s popularity led to some personal issues, such as depression and excessive drinking. In 2018, he said to GQ about how being on the successful show impacted his mental health. “There are all sorts of temptations that offer themselves. For the first year or two of How I Met Your Mother, I was like, ‘Well, I guess this is what guys in my position do.’ And it left me feeling empty and more than a little depressed. I had to reassess my relationship with alcohol, which is ongoing — I’ll go through years of not drinking, and then I’ll see if I like it again. And generally, I decide my life is better without it than with it.”

He had previously opened up about his depression in a 2016 interview with The New York Times, admitting that by the second season of How I Met Your Mother, he found himself “actively depressed.” He then began learning about various spiritual traditions, including Buddhism and Judaism and practiced meditation daily. Because of that practice, he said, “Something opened up in me.”

Josh Radnor tries to distance himself from Ted 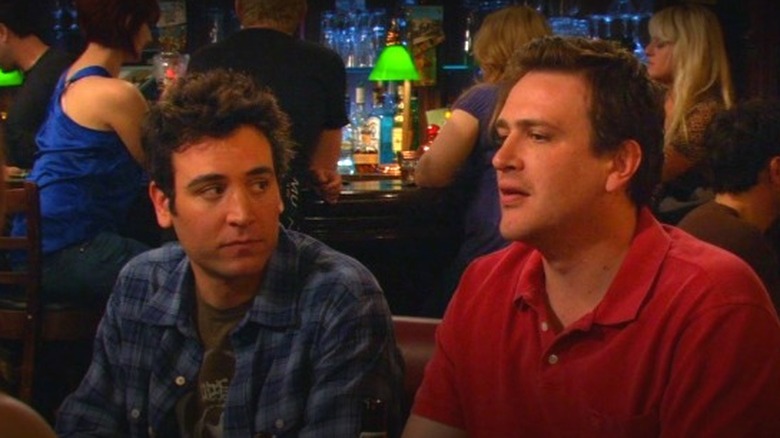 It can be off-putting when fans come up to him telling him they’ve watched the series “for the eighth time, all the way through,” Josh Radnor told GQ, “I’m like, ‘That’s too much. You’ve gotta move on.'” He likened it to relatives only wanting to talk about his elementary school days while he’s working on a Ph.D. He added, “I don’t mean to diminish it or say it was juvenile — but it feels like it was in the past.”

Radnor even finds himself actively trying to distance himself from the character of Ted. “I haven’t been clean-shaven since the show ended,” he said. “I like having a beard, and I hate shaving. But part of it was that when I shave, I look like that guy.” Ultimately, Radnor wants How I Met Your Mother to be “just become one thing in the biography” rather than something that defines him for the rest of his career, he said.

Josh Radnor wants to explore other genres and projects 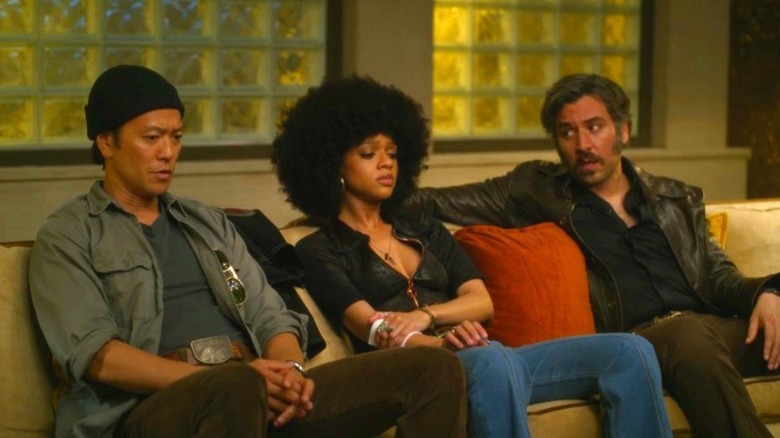 Despite these complicated feelings toward his time on How I Met Your Mother, Radnor told GQ that he’s grateful it allowed him “to live a creative life.” He added, “The thing I never liked about being a young, unemployed actor is that I was always dependent on people saying yes to me.” Now, he gets to be pickier about the roles he takes on, he said. “I’ve turned down quite a lot of work. People think if you’re not on another show right away, that means somehow you can’t get cast. But it just means I’m choosing pretty discreetly.”
One of the first projects Radnor took on after How I Met Your Mother was the play Disgraced at the Lyceum Theatre in New York. Continuing with theater, he went on to act in The Babylon Line and Little Shop of Horrors. As for his TV work since How I Met Your Mother, Radnor has pivoted to drama. In 2018, he starred in the NBC show Rise, which only lasted for one season. Now, he has a lead role in the Jordan Peele-produced drama, Hunters alongside Al Pacino and Logan Lerman. Written by Ayad Akhtar, the acting is set at a dinner party of four people with very different backgrounds and tackles themes such as Islamophobia and other ethnic prejudices.
Radnor has also delved into writing and directing. During breaks in shooting How I Met Your Mother, he wrote, produced, and starred in two films, Happythankyoumoreplease and Liberal Arts. He told TIME that he has more directing projects in the works. Radnor added that breaking into directing meant a lot to him in terms of “open[ing] up avenues for ways to tell stories.”
We look forward to seeing what stories he has yet to tell.