Most of us are huge Friends fans! But if there’s any other show that can be in the competition, it’s How I Met Your Mother. Starring Neil Patrick Harris, Cobie Smulders, Josh Radnor amongst others, the show had a successful run over 9 seasons. It was considered realistic, mature and relatable. But what if it ever had an Indian version?
Yes, a wild imagination but we promise, it’s a worthy one! Barney is a ‘LE-GEN-DARY’ character but we do have a name in mind, who surely could kill it! Check out our ideal versions of Robin, Ted and other iconic How I Met Your Mother characters. 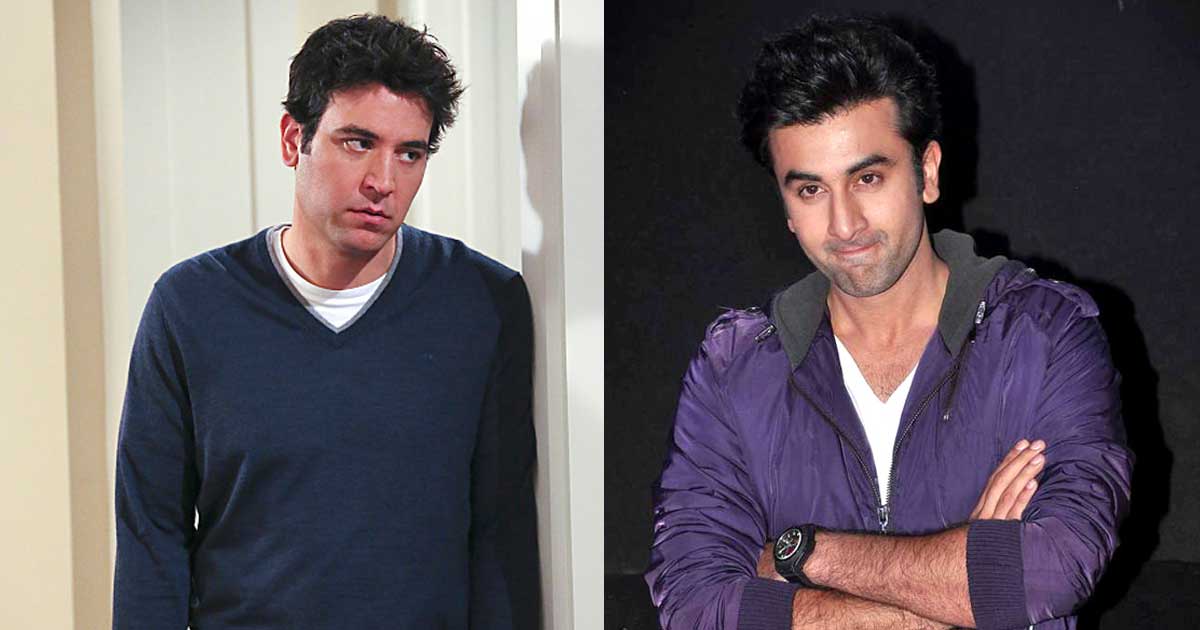 Well, we’re sure you’ll have your reservations, given Ranbir Kapoor’s controversial love life! But you cannot forget his Ved (Tamasha), Barfi or for that matter, Jordan (Rockstar). He’s been versatile with his romantic roles, but one cannot take away the fact that he can be a hopeless romantic in love. He may date a million women, but deep inside there always will be a story behind his ‘How I Met Your Mother!’ 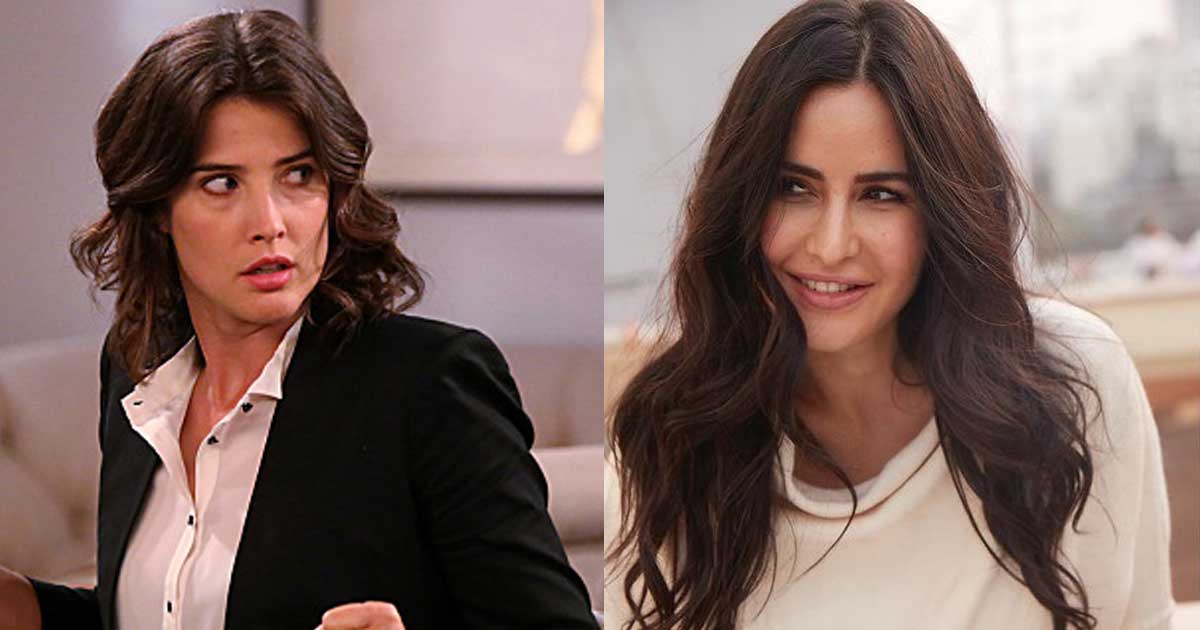 There is literally no other name when you think about an Indian version of How I Met Your Mother’s Robin. You cannot deny that Cobie Smulders and Katrina Kaif also look alike. Imagine Kat yelling ‘DAMMIT PATRICE’ and it sounds exactly the perfect fit in our mind!
She may look strong and intimidating on the outside, but she’s god damn gorgeous and soft-hearted deep within. 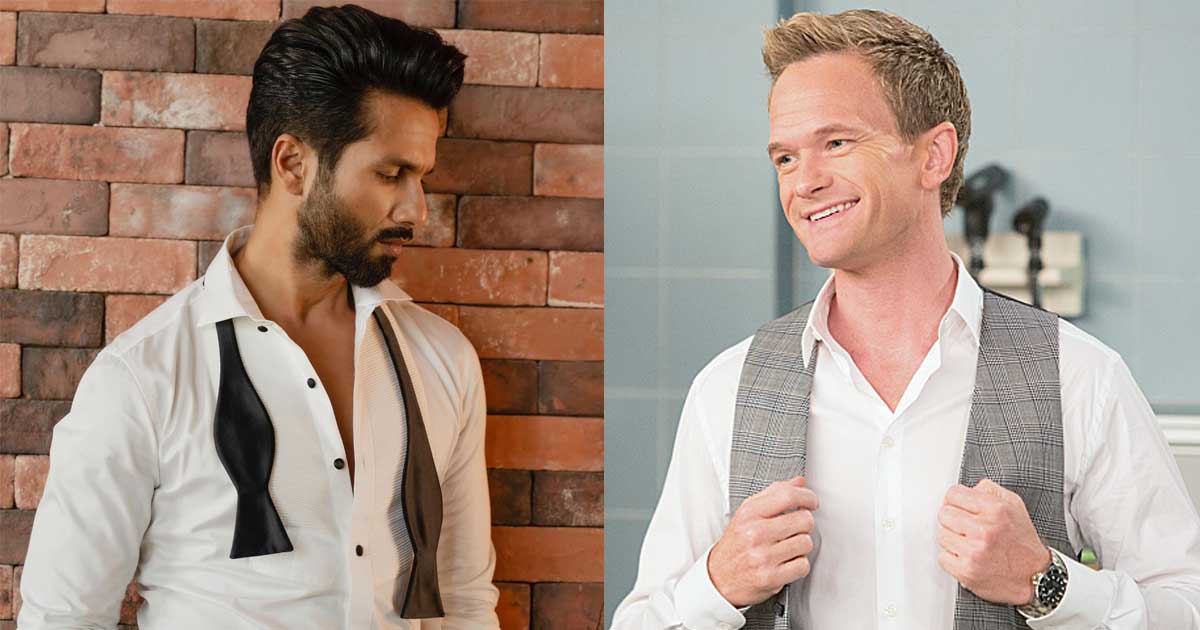 Yes, this might come across as a surprise to many but it’s a delightful one. We’re sure someone like Ranveer Singh could have easily pulled off the character. But Shahid Kapoor is charismatic, he’s witty and could go total maniac if required! He’s truly going to be LE-GEN-DARY! 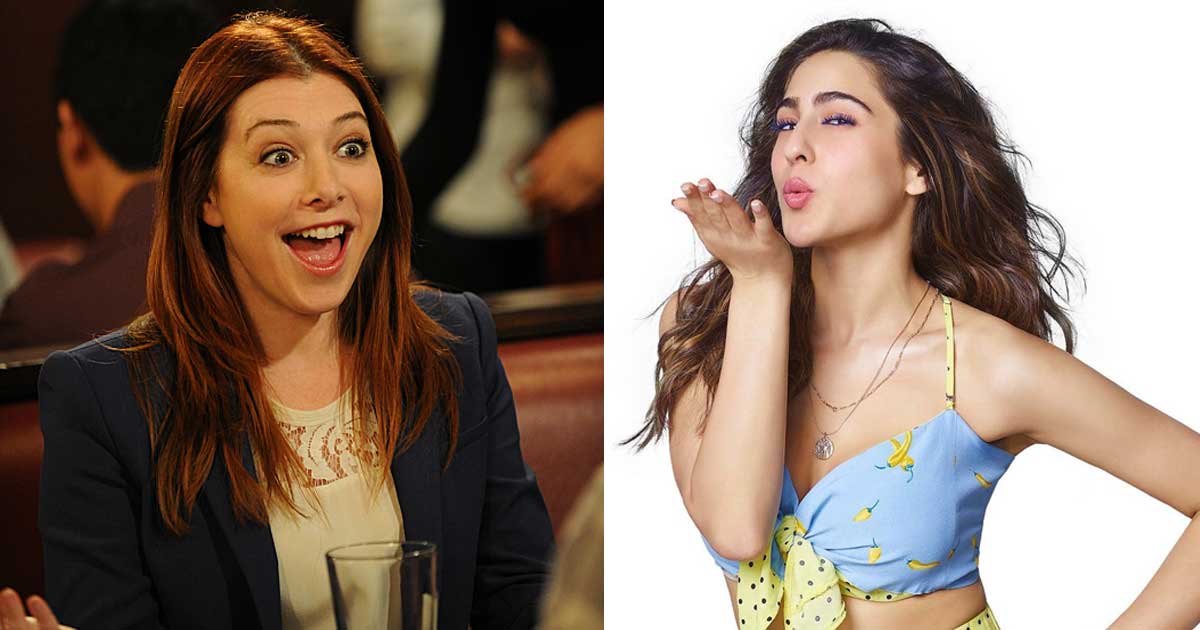 Lily has been one of the most favourite supporting characters ever! It’s like some roles leave a mark and an impact, that’s what Alyson Hannigan did for us. She’s funny, innocent, mature yet a nutcrack. It’s each and every element that Sara Ali Khan possesses! And Indian version of How I Met Your Mother would be incomplete without her. 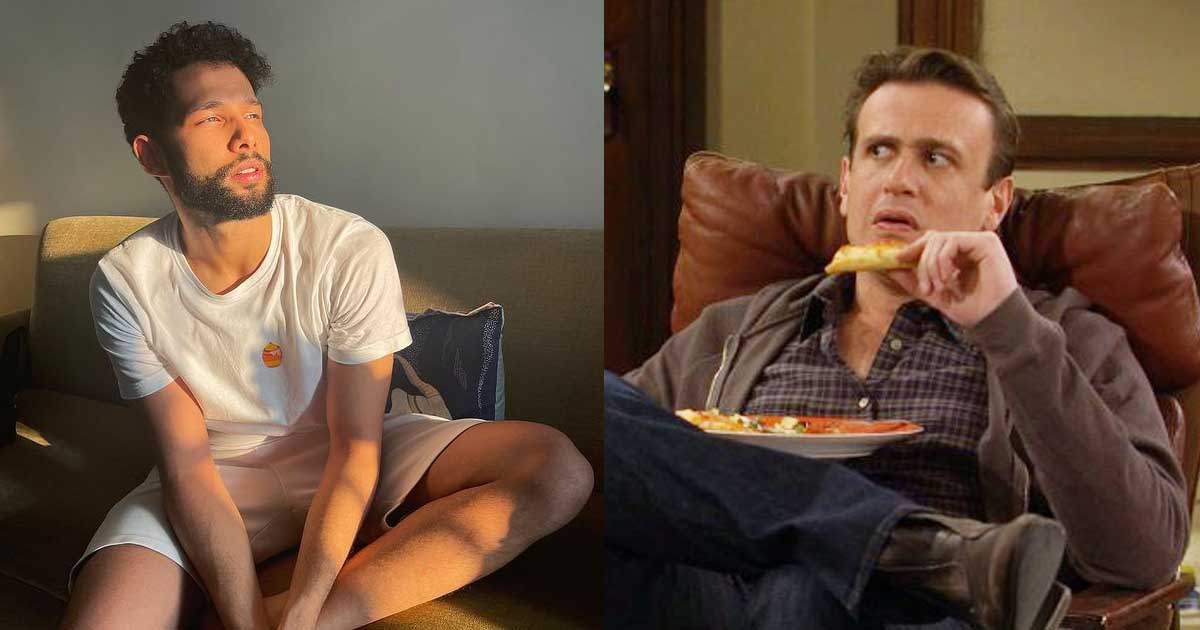 We know Siddhant Chaturvedi recently showcased his Joey Tribbiani side. But we sort of have different plans for him! The actor has nailed every single character he has played till date and we’re sure he’ll do wonders as Marshall too. He could be innocent, silly yet super cute at the same time. And he’s tall (brownie point) and his pair with Sara Ali Khan would be totally fresh! 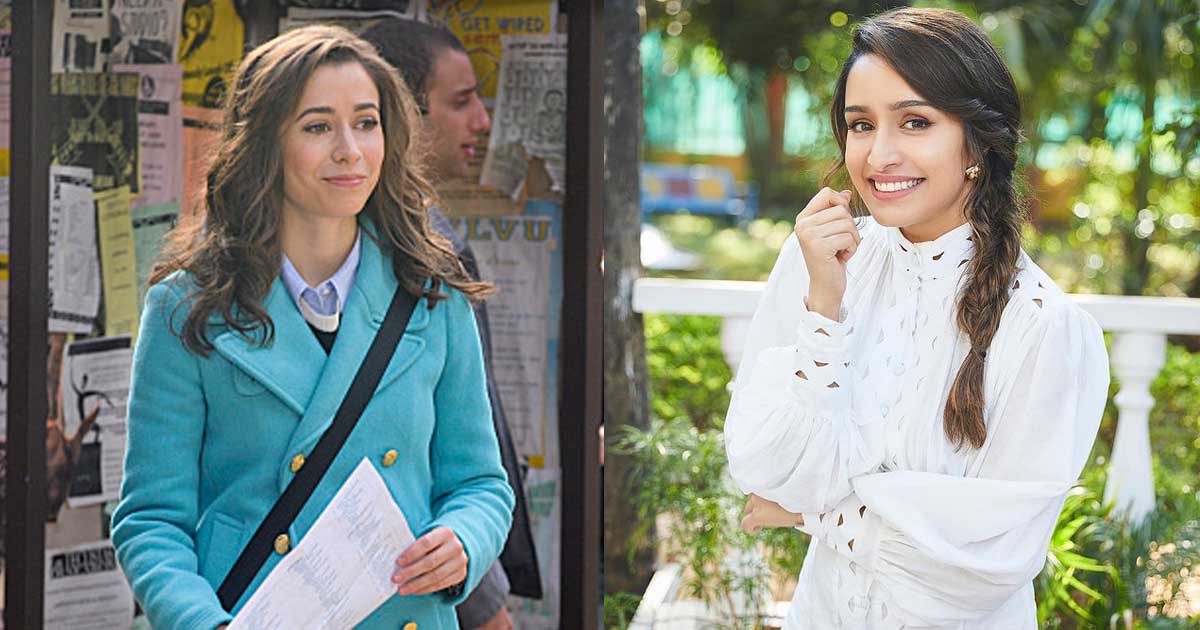 To be honest, it was a tough race between Deepika Padukone, Alia Bhatt and Shraddha Kapoor But Cristin was super mature, she spoke limited and her eyes spoke a millions! Shraddha Kapoor is THE perfect match and there’s no second though to it (anymore!) Her eyes would kill us all over again if she plays our mother in How I Met Your Mother!