While How I Met Your Mother aired for nine seasons on CBS, this couldn’t have happened without a successful first episode. The pilot has lead character Ted Mosby beginning the long story of how he met his kids’ mother. He starts the tale back in 2005 when he was working as a 27-year-old architect in New York City, right before his friends Marshall and Lily get engaged.
The first episode is oftentimes regarded as one of the best in sitcom history. However, creating perfect is impossible, hence the reason we’re here now to look at the best and worst parts of the pilot.
Yes, we’re going to get a little picky on this one.
With that noted, it’s time to turn back the clock and look at five reasons the How I Met Your Mother pilot is perfect and five ways it’s not.

Perfect: It Set Up A Strong Tone 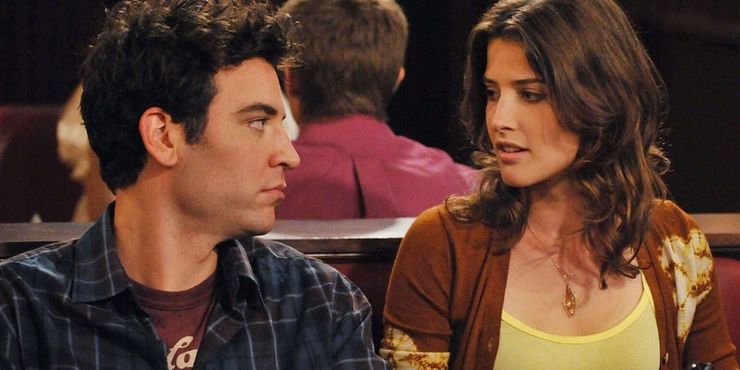 How I Met Your Mother knew what kind of show it wanted to be from the beginning. It was going to be a quirky comedy filled with drama, romance, friendship, and plenty of references to New York City. The first episode establishes all of this, even introducing key locations like Ted’s apartment and MacLaren’s.
The pilot proved that while the events of each episode were important, the story woven throughout would also hold a lot of weight.

Not Perfect: The Circumstances Were Random 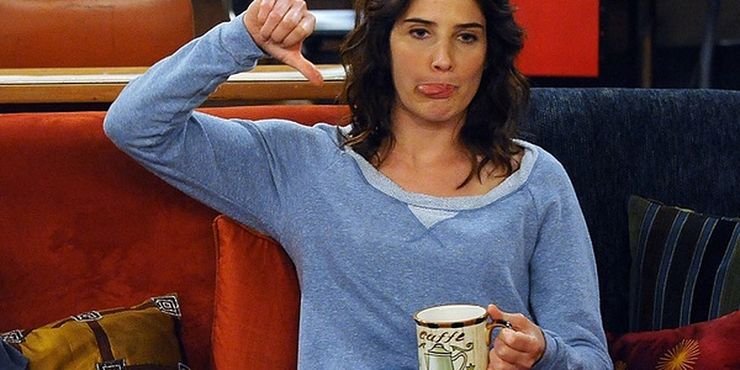 There’s nothing wrong with using elements of chance to drive forward a plot. However, there’s a noticeable number of chance encounters in the pilot.
First off, Ted meets Robin. That’s reasonable. However, he later sees her anchoring for Metro News 1 on a TV in MacLaren’s and tells his friends that she’s the girl he recently met. There are two problems with this. First, what are the chances that an Irish pub is going to play an obscure news channel on their TV? Second of all, if Ted is just as romance-obsessed prior to the start of the series as he is during the series, wouldn’t he have noticed Robin on the news before? It’s the type of thing Ted is attuned to.
Speaking of random, Robin’s Metro News 1 co-workers knew where she lived and later conveniently pulled up just as she and Ted arrived outside her door.

Perfect: It Established The Characters 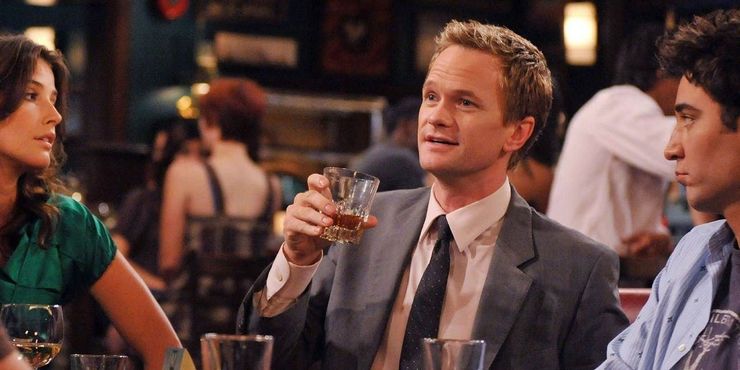 Some sitcoms have been known to modify its characters after Season 1. For example, The Office revamps the personalities of many of its workers including Michael, Kelly, and Meredith only a few episodes after they’re first shown. How I Met Your Mother, on the other hand, doesn’t need to fix any of its major players.
Barney is introduced from the get-go as a well-dressed womanizer, Robin is shown to be a work-focused news anchor, and Ted is a love-struck architect. Though these characters develop throughout the series, their core values and driving motivators remain unshakeable.

Not Perfect: Ted Was Overly Desperate 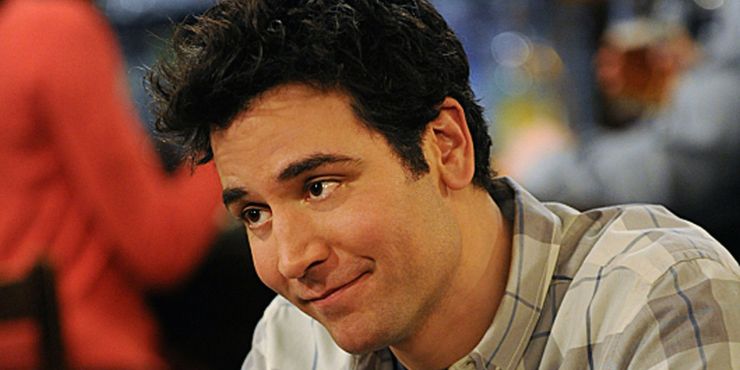 Though Ted’s desperation is a huge part of his character, it’s not his most attractive quality, especially since the audience is supposed to empathize with him.
Ted is clearly obsessed with Robin right after meeting her. Just days after, he shows up at her house uninvited past midnight, he tells her he’s in love with her, and when she makes him leave, he goes on a speech about how great of a husband he would be for some woman with “five hypothetical dogs.”
While more contemporary shows like You frame the “nice guy” as a terrible person, How I Met Your Mother tries to make obsession look romantic. Sure, Ted isn’t some crazy killer, but he still made a few bad decisions that wouldn’t sit well with women in the real world. 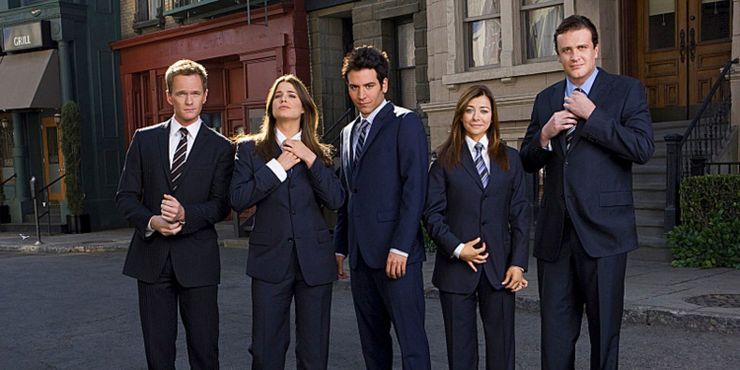 One of How I Met Your Mother’s strongest features is its long-running jokes and gags. The opening episode introduces many of these.
Barney introduces viewers to his famous catchphrases including “Have you met Ted?” and “Suit up!” in episode one. Additionally, Barney gets serious about playing laser tag, and the first of many theories (the olive theory) is explored.

Not Perfect: Robin Has Friends? 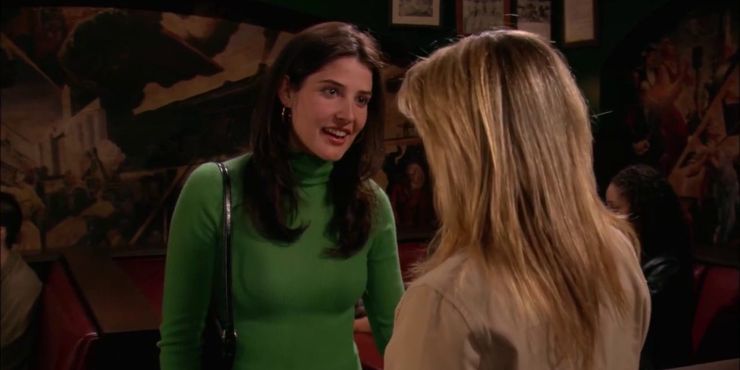 Robin is at MacLaren’s with a group of girlfriends in the pilot. Though we see Robin’s unnamed blonde friend again in the episode “Zip, Zip, Zip” (S1E14), this woman and her other gal pals seem to mysteriously disappear from the series.
In later seasons, Robin discusses how she struggles to hold female friendships, however, the real issue with her pilot friends comes in the series finale, “Last Forever – Part Two.” In a flashback to the events of the series opener, Robin admits to Ted that she has no friends even though they were definitely there. 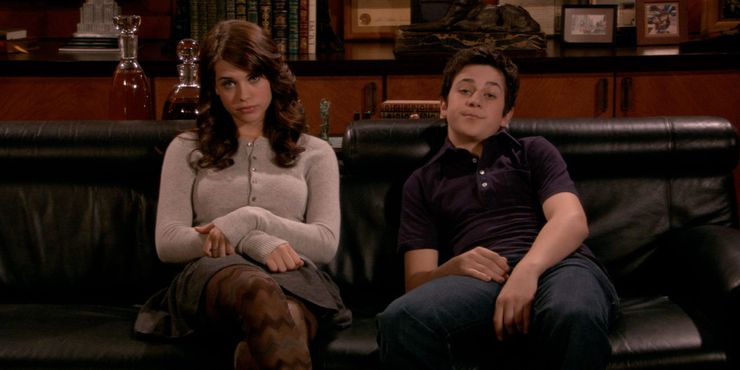 How I Met Your Mother is known for featuring a unique structure. Ted tells his kids the story of how he met their mother for many seasons, and this is established right away. However, this isn’t the only interesting device used in episode 1.
Ted’s asking out of a girl is contrasted with Marshall and Lily’s engagement via split screens. Additionally, Barney’s meeting of Ted is displayed in a flashback. Even later, all of Robin’s dogs longingly watch her and Ted as they slow dance in the living room, hinting at the fanciful elements of the show that would later come.

Not Perfect: The Handshake Was A Signal? 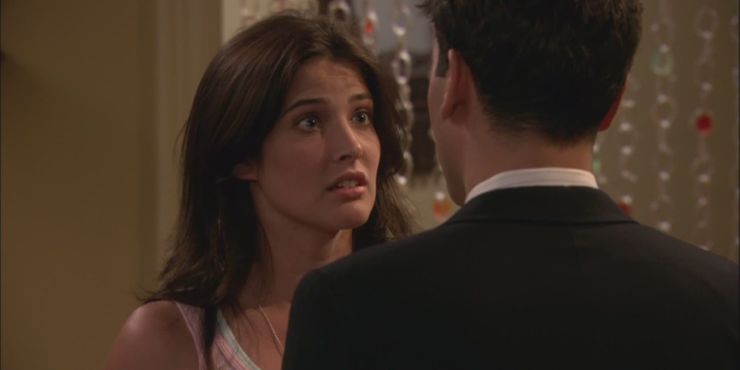 After Ted blurts out the whole “I love you” line and Robin kicks him out, he goes on the aforementioned speech about him being a good husband. Though Robin seems to like the idea of Ted, she’s not into him the way he is into her. She gives him a goodbye handshake, and when Ted tells the gang about it later at MacLaren’s, they freak out. According to them, she was signaling that she wanted a kiss.
Okay, maybe Robin was dropping a hint. But seriously, is her character that indecisive? One moment she wants nothing to do with Ted, and the next, she’s changed her mind? This mood flip doesn’t feel natural. 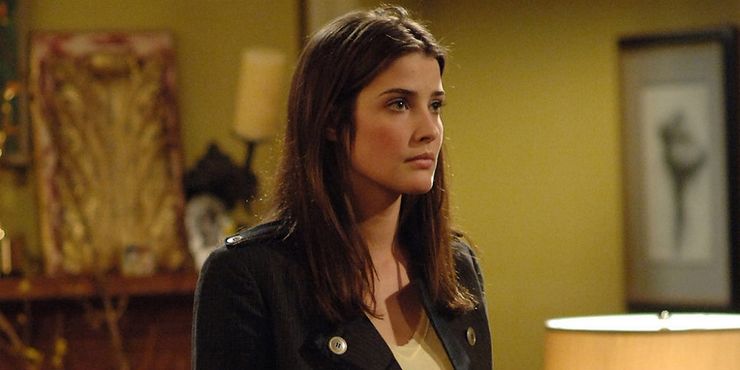 Right before Ted goes up to Robin’s apartment, he asks Marshall to remember the moment right before in the taxi; It’ll make good content for his best man’s speech.
Though Robin and Ted don’t end up sharing a movie-esque kiss, Ted implies (when relaying the tale to his kids) that there’s more to the story. He then shocks his son and daughter (and the viewers) by revealing that Robin is not “the mother.” Though the episode seems to set up the idea that Robin is Ted’s future wife, it tears it down with a single line: “…And that’s how I met your Aunt Robin.”

Not Perfect: It Locked The Writers Into An Ending

The How I Met Your Mother finale is one of the most hotly debated endings in TV. While the pilot is nearly perfect, the finale is not, undoing many layers of character development in order to go back to the ending the writers had first imagined.
Though the show’s creators weren’t technically forced to finish out the show the way they did, their desire to bring around the pilot episode is evident. After all, it ends the way it begins: with Ted bringing Robin a blue french horn.