Lisa Kudrow is one of those lucky actors who is still known for a role she played 20 years ago and it would be reasonable to say that her name will always be synonymous with Phoebe Buffay. Lisa, who turns 58 on Friday, gained worldwide fame with Friends but when the show finished its run, Lisa chose her roles wisely. Her unique comedy style, coupled with her extraordinary screen presence has led Lisa to some well-nuanced characters on screen.
Here are 5 of Lisa Kudrow’s best television roles since Friends:

Just a few years after wrapping up Friends, Lisa Kudrow was back on television. Leading the cast of HBO’s The Comeback in 2005, she joined hands with Sex and The City producer Michael Patrick King and created a hilarious sitcom that took a dig at the inner workings of Hollywood. Lisa’s character in the show was a has-been actor who is trying to make a comeback into the business. The show was a satire on the entertainment industry where Lisa’s character is struggling with the culture of ageism. The show returned with a second season in 2014. It has been reported that the show might return for a third season as well. 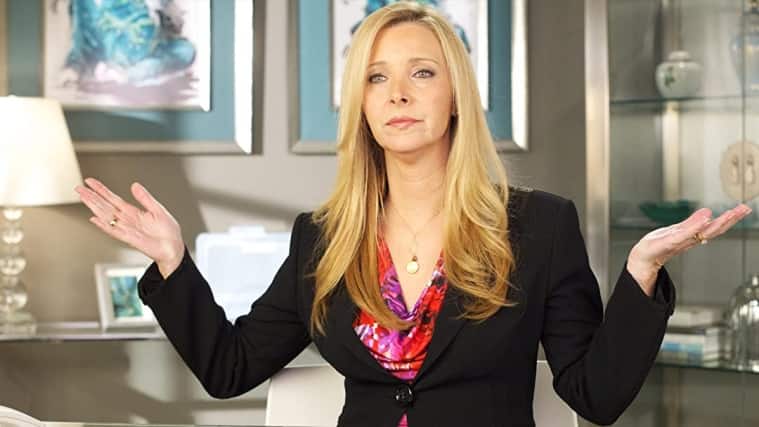 While Web Therapy was released in 2011, the show fits the current climate perfectly. Here, Lisa plays Fiona Wallice a woman who offers therapy sessions via the internet. Lisa’s character avoids dealing with her own issues which are creating havoc in her life, but she is too narcissistic to even acknowledge them. Web Therapy ran for four seasons.

Lisa Kudrow played the role of Mae’s mother Linda here. While Linda has a short appearance throughout the two seasons of the series, she provides a bit of dry humor that fits the show perfectly. Linda appears disinterested and even harsh at times, but as the show progresses you realize that she is only trying to guard herself.

Lisa appears only in the last season of The Good Place but her presence makes a strong impact on the show. She played Hypatia of Alexandria who has lived in the real ‘Good Place’ for a long time and presents the problem of everyone becoming a happiness zombie. Her character questions the goal of the show as until this point, we are made to believe that reaching the ‘Good Place’ is the destination. Lisa had a cameo here and it made a strong impact in a show which was great on many levels.

Lisa’s Wanda Pierce was the main love interest of Bojack Horseman in the show’s second season. Wanda is shown to have woken up from a coma after twenty long years so when she falls in love with the self-destructive Bojack, she likes him despite who he is. Wanda’s simple, non-complicated outlook towards life is a breath of fresh air in a show where everyone is consumed with their troubles.