Phoebe’s life was always the one most prone to take unexpected turns, and even though she has a very positive mindset, always looking at the bright side of life, she might be the one with more reasons to feel depressed. Here’s a list of the top ten saddest things about our favorite Bohemian. 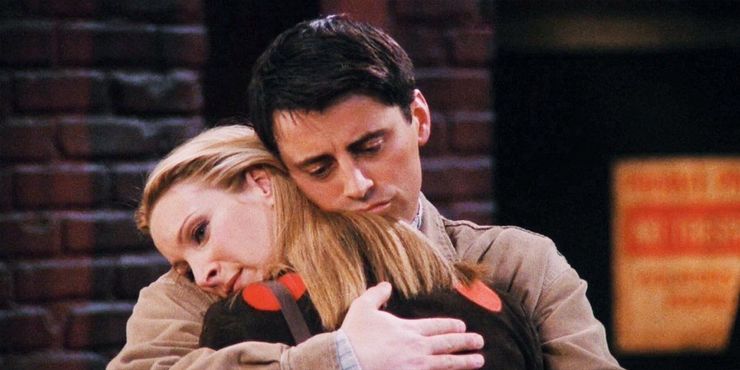 In the third season of Friends, Phoebe meets her true biological mother, Phoebe Abbott, who had an intimate relationship with her father, Frank Buffay Sr. and her adoptive mother, Lilly Buffay. 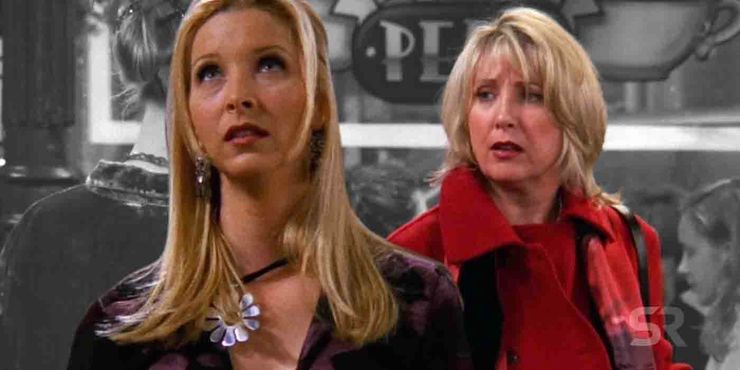 For a long time in her life, Phoebe believed Lilly Buffay to be her biological mother. And Lilly was a complicated woman. When Phoebe and Ursula are around 14 years of age, Lilly’s second husband is sent to prison, leaving her alone with her daughters for the second time. 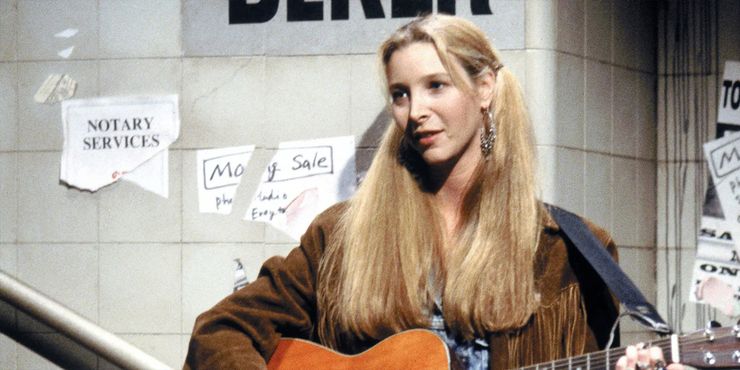 After their stepfather went to prison and their mother killed herself, Phoebe and Ursula are left to fend for themselves. Though we never learn how the two sisters get separated, Phoebe ends up living on the streets, learning how to defend and raise herself.
Throughout the show, Phoebe always highlights the good things that came from her time living homeless, but this is definitely a very sad chapter to follow her family’s demise in her mid-teenage years.

She Never Went To Highschool 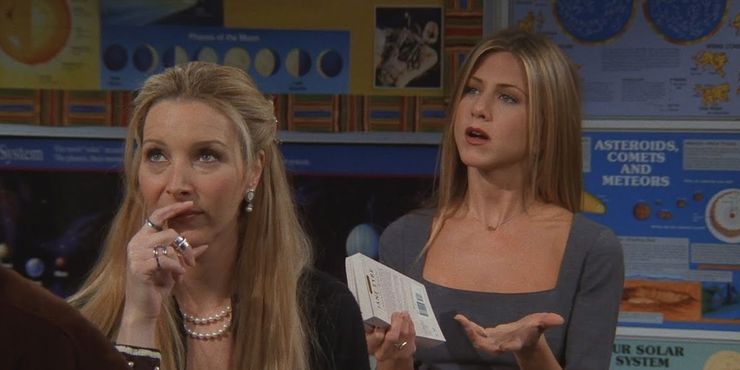 Becoming an orphan at 14 and forced to live on the streets, Phoebe never had the chance to follow the normal teenage trajectory and go to High School. Even though she’s very smart and knowledgeable, her lessons came from life and not from a classroom.
In the episode “The One Where Joey Speaks French,” she reveals that, together with some friends, she used to meet behind a dumpster to learn French, a language in which she speaks fluently. 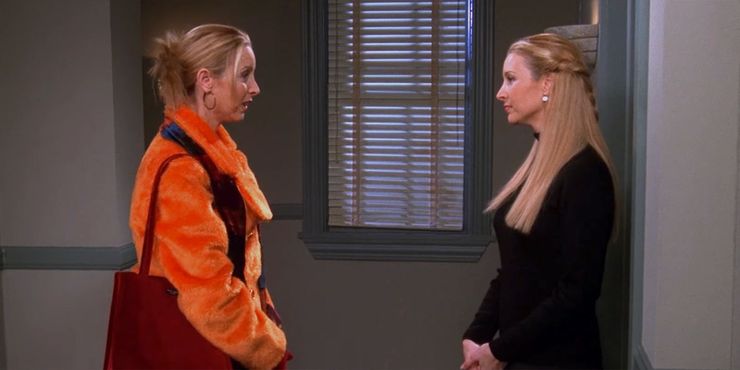 After her father left, her stepfather was arrested, and her mother committed suicide, Phoebe still had her twin sister to share her pain and life with. However, Ursula was not interested in building a close relationship.
After the girls leave their home, Phoebe and Ursula follow completely different paths. Phoebe reaches out to her sister throughout the show in several moments, but Ursula always reminds Phoebe that she is not welcome.

She Lost One Year Of Her Life 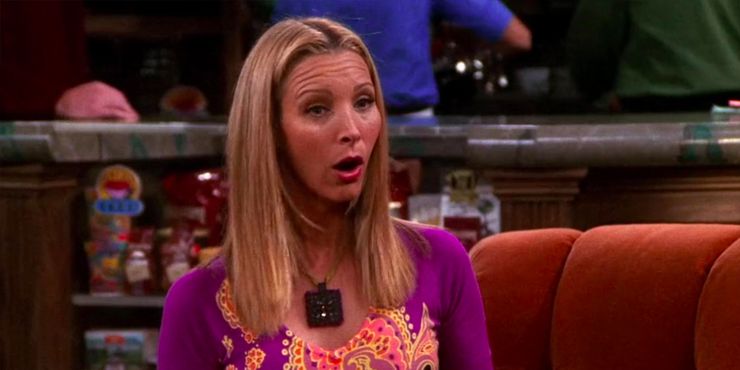 In season 7, episode “The One Where They All Turn Thirty,” Phoebe goes to her sister Ursula’s house to wish her a happy 30th birthday, only to find out they are actually 31. Ursula’s revelation is based on her birth certificate, one of the items she received in a box after their mom’s death.

Tells Her Father About Lilly’s Death 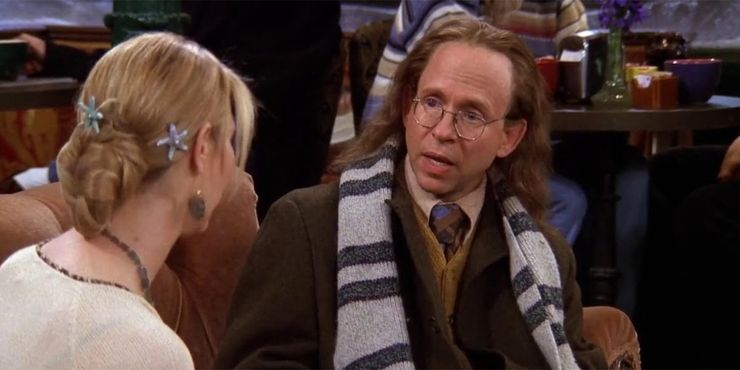 For a long time, the only family member Phoebe is close to is her grandmother, Frances, with whom she lived for years. But on episode thirteen of the fifth season, “The One With Joey’s Bag,” Frances passes away and, at her funeral, Phoebe reencounters her father, Frank Sr. Thinking Phoebe is in charge of France’s will and unaware she’s his daughter, Frank meets Phoebe at Central Perk.
The emotionally charged conversation leads Frank to ask Phoebe to deliver a message to his ex-wife, making Phoebe realize he doesn’t know about Lilly’s death. Phoebe breaks the sad news to her father, reliving the trauma and being forced to be in a position no daughter should ever be. 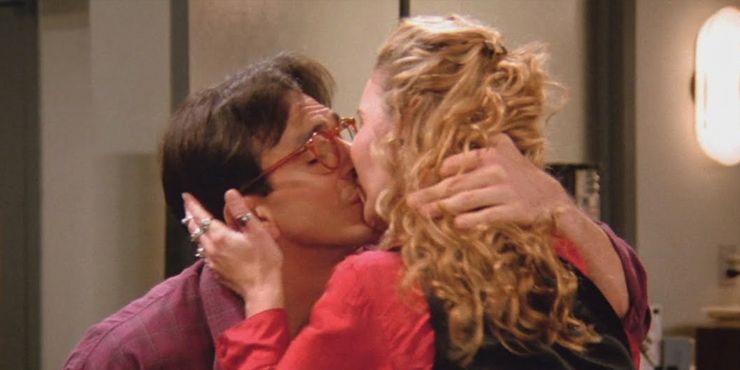 Phoebe and David are one of the most beloved couples in the show. The scientist, who was Phoebe’s first serious love interest, meets Phoebe when his remarks on her beauty interrupt her music performance. The two are extremely cute together, but good-timing doesn’t seem to be the couple’s forte. Granted a scholarship for his scientific research, David is forced to choose between Phoebe and his dream job. At first, Phoebe insists that he stays in New York with her, but realizes it’s not fair to have him give up this lifetime opportunity.

The Goodbye To The Triplets 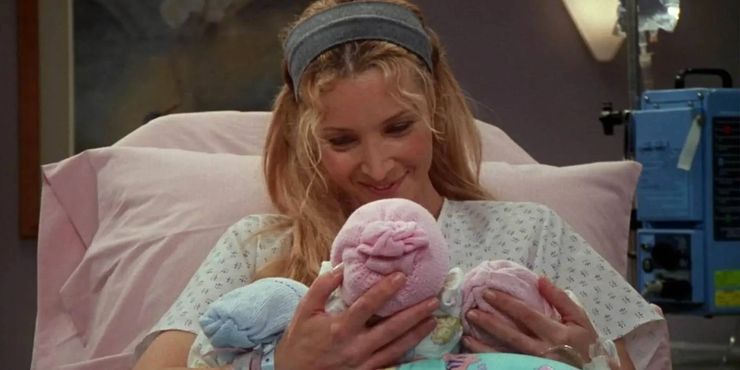 Phoebe meets her half-brother Frank Jr. when she’s looking for their father, and the two siblings end up bonding over being abandoned by Frank Sr. Eventually, Phoebe meets Frank’s much older girlfriend and teacher, Alice. In love, the two get married, but Alice’s advanced age makes it impossible for her to carry a child, so they ask Phoebe to be their surrogate, and she agrees.
Phoebe spends the whole pregnancy ready to hand over the triplets to their real mom and dad, but it’s only when the moment comes, that she realizes how difficult it is. Their good-bye is one of the most heartbreaking moments in the show.

Her Eccentricity Is Not Respected 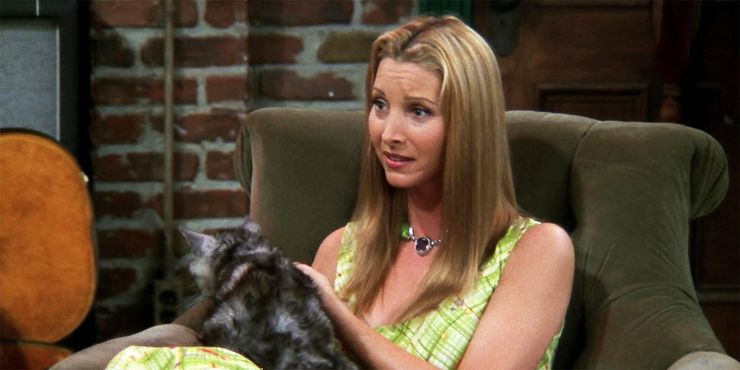 From the beginning of the show, Phoebe is the odd one out. Her peculiar sense of style, hard principles, and unique beliefs lead her friends to treat her as different from them and as a little bit cuckoo, which is just disrespectful.