Could you just imagine the characters of Friends in a Hogwarts setting? Talk about a spin-off idea! The everyday antics of Monica, Phoebe, Rachel, Joey, Chandler, and Ross would only heighten the comedic factors that could take place inside the wizarding world. Imagine Joey getting lost inside the Room of Requirement, Ross becoming inwardly obsessive over Herbology, and Monica trying the teach the house-elves the proper way to clean in the kitchen.
Until this mash-up can come to fruition, the least we can do is try to figure out which houses each character belongs to. The invaluable traits of this group may be hard to analyze, but hey, that’s what makes them so fascinating to watch in the first place. Here are the Friends characters sorted into their Hogwarts houses. 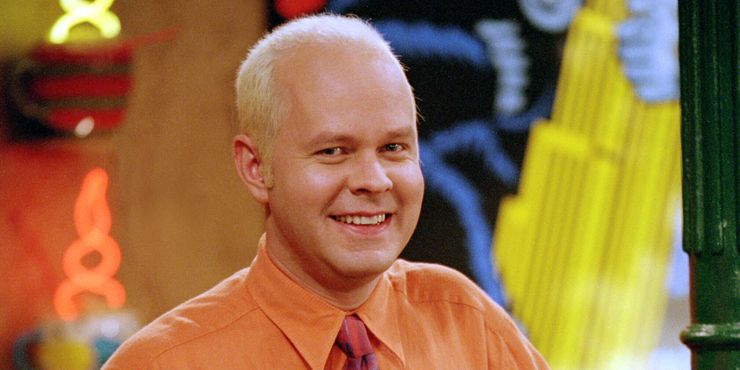 If Gunther’s unyielding love for Rachel doesn’t prove his loyalty, then what does? Gunther doesn’t seem nearly fit for houses like Gryffindor or Ravenclaw, and Slytherins would walk all over him. That is why he can only be slated for Hufflepuff house. At the very least, he proves his patience by waiting all these years for Rachel. And when that relationship inevitably doesn’t happen. at least Gunther will have a bright and comforting crowd to turn to. 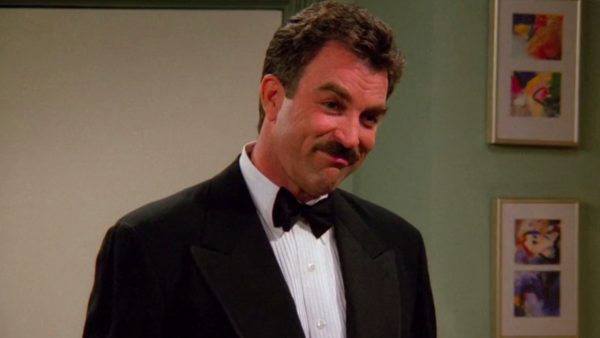 Dr. Richard Burke is, predictably, a Ravenclaw. While his sensible demeanor and courteous understanding are fit for a Gryffindor, it seems that Richard’s intelligence is held at a higher standard. He is a doctor after all.
But more than that, Richard knows when to fold the cards, especially in regards to his relationship with Monica. He made a smart and calculated decision that would make Ravenclaws proud. 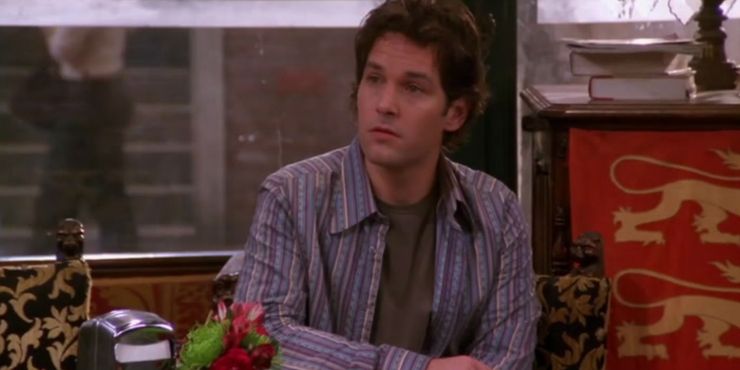 Despite Mike’s childlike sense of wonder that would be fitting to a Hufflepuff, there are certain attributes that have him standing out as a Gryffindor. Sure, he’s loyal to Phoebe; so much so that he returns to say that he can’t find one reason for the two of them not to be together. But it’s this unexpected and courageous act along with his unashamed ability to be uniquely strange that give him praise as a Gryffindor. Even when Mike’s parents disapprove of Phoebe, he adamantly stands up for her. Mike isn’t afraid to be who he is and he celebrates anyone who can say the same. 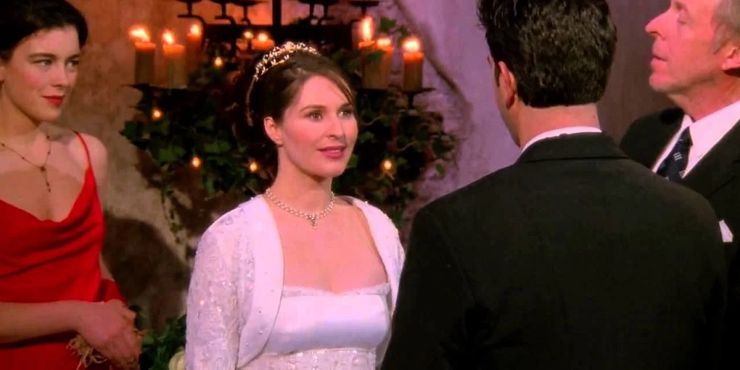 Emily may seem friendly and accommodating on the outside, but her true aptitude is cunning and actually kind of mysterious. When Ross tells her he loves her at the airport, all she replies with is “Thank you,” only to reveal that she has been dating someone else.
From there, the relationship moves pretty quickly with Emily seemingly hesitant the entire time. She just seems to have this entitled air about her, which seems too similar to Draco Malfoy to not put her in Slytherin house. 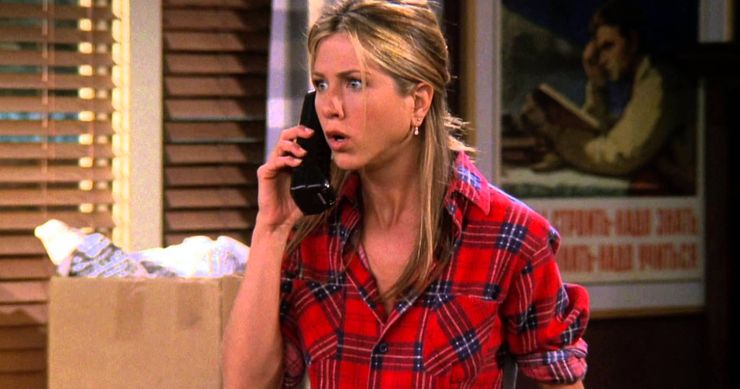 Rachel really comes into her own in this show. She leaves her unfitting husband at the altar and learns to live without her father’s money. In fact, she goes on to be a successful executive at Ralph Lauren. It’s a feat that can seem terrifying to most people, especially in a big city like New York, but Rachel not only managers, but she excels. She has all of the characteristics of a courageous Gryffindor and no other house would really do her justice. 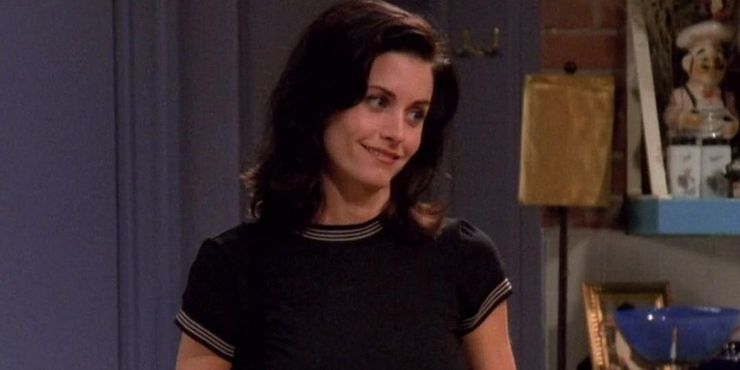 Ravenclaw might be another house debateable for Monica, but her Slytherin traits are a bit more explicit. She is clearly a leader, in her friend group and at work, which is a highly coveted trait to possess for those in Slytherin. Monica is ambitious in whatever she sets out to do, whether it’s opening a restaurant or cleaning her apartment. She’s a little self-indulgent at times, but not enough to turn her into a villain. In essence, Monica knows what she wants and she does whatever it takes to get it. 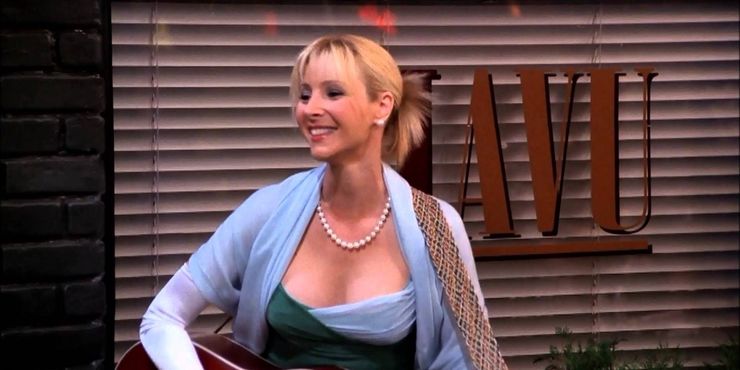 Phoebe grew up in the streets. Literally. Her upbringing may give way to her offbeat personality, but it also makes sense as to why this woman seems fearless. On top of that, she holds her friends to a high standard and seems to be willing to do anything for them.
She even has a baby for her brother! And to have the nerve to sing a song like “Smelly Cats” in front of the Central Perk crowd on a regular basis is definitely only something that a Gryffindor would be brave enough to do! 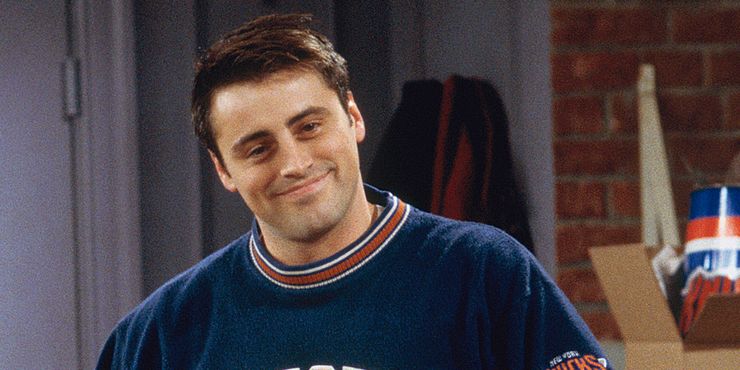 For Joey, his friends are everything. He’s consistently loyal and feels dolefully left out any time that he’s not clued into a situation. It seems that Joey would only feel at home at Hogwarts if he were in Hufflepuff. He could work diligently to become an actor alongside his encouraging clad of yellow and black. After all, Joey has definitely proven that he has the patience to withstand the hardships of this career, and he remains adamant about pursuits. The perfect characteristics to describe a Hufflepuff! 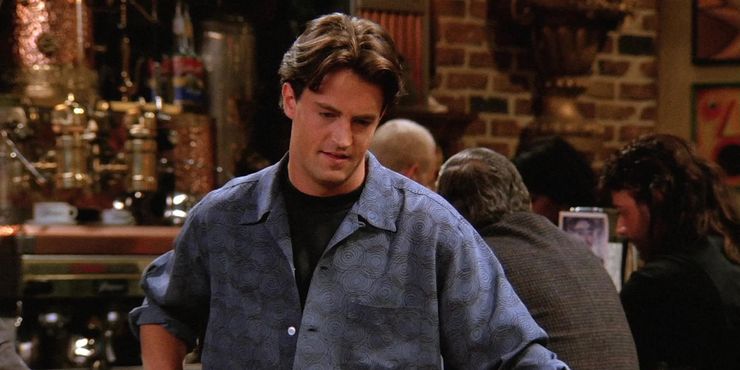 You can’t really put Joey in one Hogwarts house and Chandler in another. The two come hand-in-hand as Chandler reciprocates his loyalty to his best friend. He’s also proven to be accommodating and even desirable boyfriend and husband as he frequently dotes on Monica, which is fitting for any Hufflepuff. And if anything, maybe it’s the Hufflepuffs who will finally be able to understand appreciate his somewhat dry sense of humor. 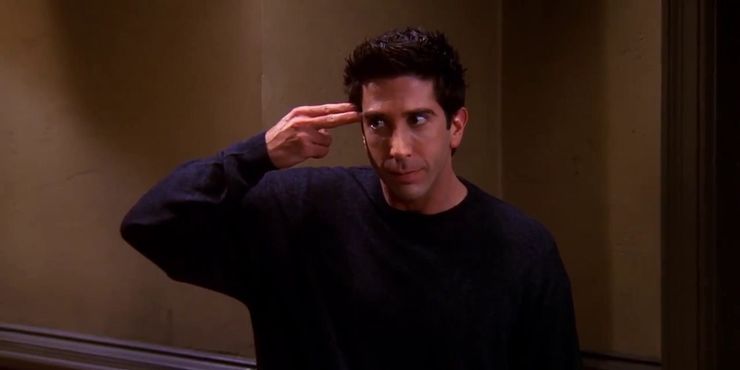 Ross’ direct mindset could not fit more perfectly than with those in Ravenclaw house. His mind always seems to be buzzing with ideas, which is probably why he finds himself in such obscure situations.
Ross constantly seems to pivot on the point of depression, but his valued intelligence is what saves him from going overboard. If anything, Ross always turns to his career to push forward during his low points, which really speaks to Ross’ persistent desire to learn; even if it’s from his own mistakes.