Fans of Friends love reflecting on the show’s best quotes and storylines, from Phoebe saying Rachel and Ross were lobsters to Phoebe singing “Smelly Cat.” There are so many funny moments that prove why this is considered one of the greatest sitcoms of all time.
There are several episodes that long-time fans can introduce to potential viewers, as these are funny, sweet, moving, and help explain the relationships between the characters. Casual fans that haven’t watched every episode of Friends or those who have only seen a few here and there will definitely become big fans after checking out these iconic episodes. 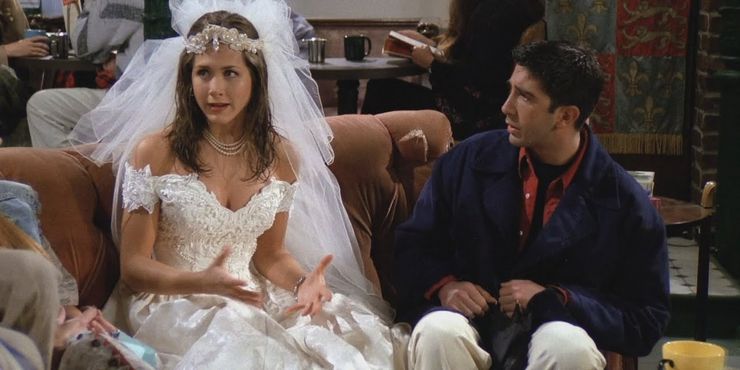 If you haven’t seen every episode of Friends, the first episode is a good one to start with, as it outlines the connection that Rachel and Monica have and marks the start of the Ross and Rachel romance. Rachel needed a place to live after deciding not to get married, and Monica was happy to offer up her apartment.
Fans love this episode, as they learn that Ross has been in love with Rachel since their days in high school. And while they wouldn’t start dating just yet, it would be a fun season of watching them and thinking “when will they finally kiss?” 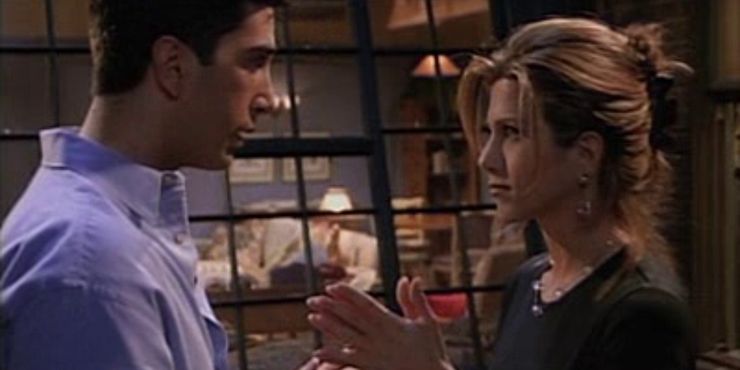 In the season 1 finale, Rachel learns that Ross is in love with her, thanks to Chandler. Potential viewers who watch this episode will want to see more, as Ross and Rachel’s relationship unfolds in interesting and surprising ways over the show’s 10 seasons.
It’s exciting to see Rachel figure out how Ross feels, and it’s impossible not to want to see what happens next. Many fans consider this love story to be one of the best on any sitcom and it’s all because Ross loved Rachel for so many years, even when they weren’t in contact. 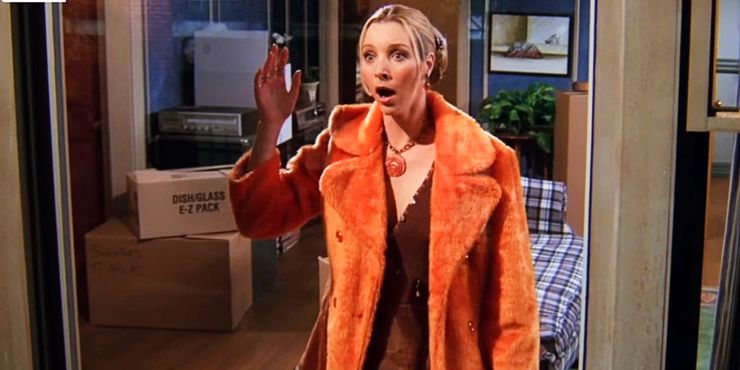 This season 2 episode stands out because of Phoebe’s storyline. She loved the movie Old Yeller but didn’t know about the upsetting ending, and once she actually watched it, she started watching other sad movies that she hadn’t been allowed to see.
Phoebe is known as a quirky and funny character, but she had many sad moments in her life and experienced a lot of tragedy. It is heartbreaking to see Phoebe wonder if it is possible to still see the world in the same sunny and optimistic way that she always has, and this episode added a significant layer to her character. 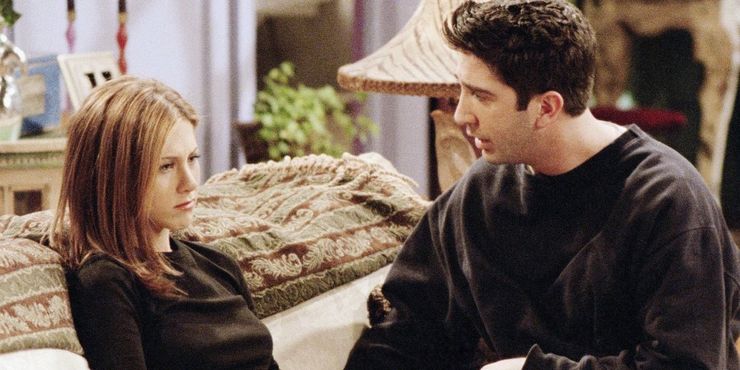 In this season 3 episode, Ross wanted to celebrate his one-year anniversary with Rachel and brought lunch to her office. She said she was too swamped and couldn’t see him, and they ended taking a break from dating.
This was a huge storyline, as later, Rachel is upset that Ross slept with Chloe and Ross said it was no big deal because they were on a break. The couple kept debating whether it was a real split or just some time apart, and potential viewers will love seeing the origin of this phrase, which has become part of pop culture history. 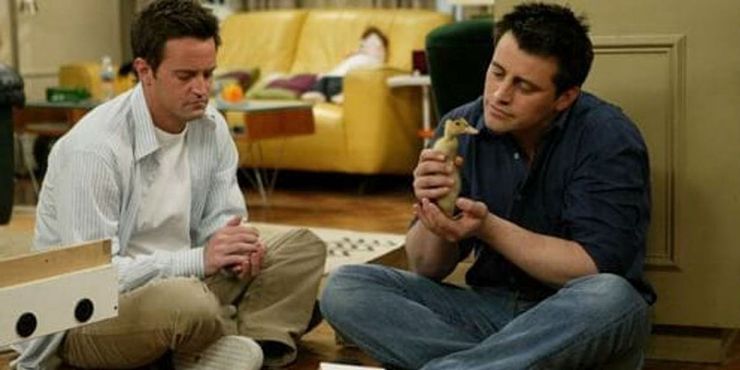 This season 3 episode is a great introduction to Joey and Chandler’s close friendship. In the episode, they start taking care of a chick and a duck, which stands out since these aren’t typical pets.
Fans love how Joey and Chandler are always there for each other, and their pets are a popular part of their story, as it was always hilarious watching them interact. Potential fans will want to check out more episodes to see more of this dynamic. 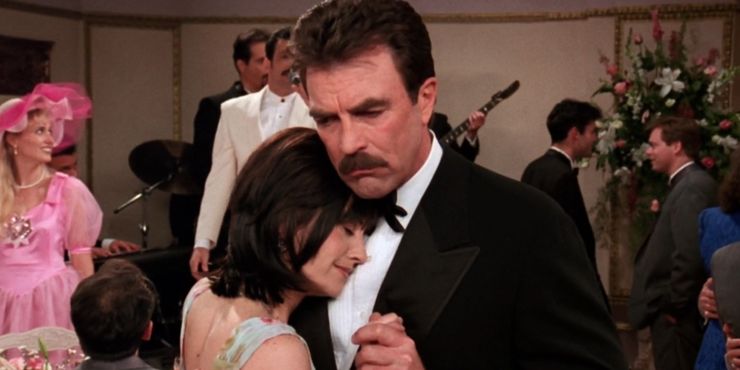 The season 2 finale is another significant episode, this time because it features a heartbreaking conclusion to Monica and Richard’s relationship. They can’t agree about having kids, as because of their age difference, Monica wanted to have children and Richard felt that he was past that point in his life.
While Friends fans enjoy Monica and Chandler’s romance and are thrilled to see them realize their feelings for each other, Richard was still a meaningful partner for Monica, so this episode can’t be discounted. 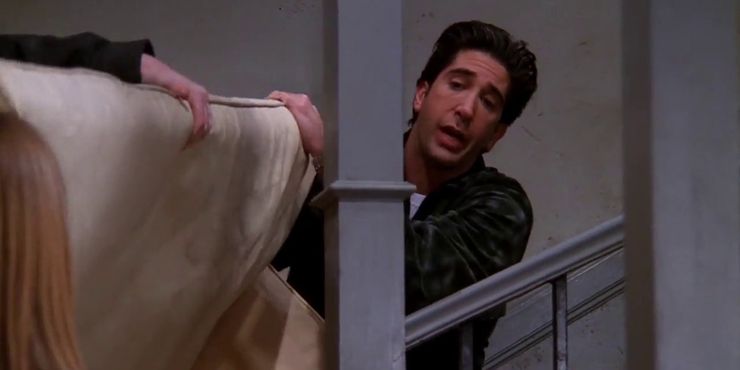 In this classic episode, Ross and Rachel go couch shopping, and while Chandler joins in to help them get it up the stairs, it just wasn’t going to happen.
Ross’s behavior often confused fans and he’s known for screaming “pivot” in this episode, which was both hilarious and odd since the couch clearly wasn’t going to fit. Sitcoms aren’t always relatable, as the humor can be pretty over-the-top, but this moment is frustrating to watch for how real it feels. 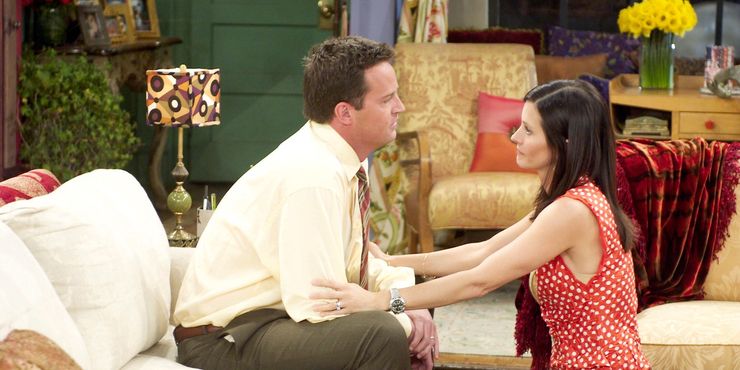 When two members of a friend group begin a relationship, it’s always going to be interesting when the others find out. This season 5 episode shows Monica and Chandler’s pals slowly discovering that they had fallen in love, and it’s sweet and funny.
New viewers will be hooked and will want to see how these two characters became more than friends. While they’re total opposites, their love story still makes sense, and Monica helps Chandler grow up and learn what he really wants out of life. 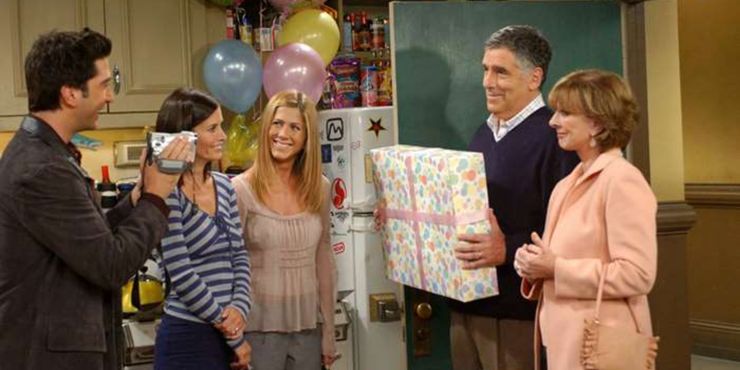 This season 10 episode is super sweet and features Rachel wanting to celebrate Emma’s birthday. Her friends kept saying they were too swamped, but they all come together in the end, like any classic sitcom episode conclusion.
While the early episodes of this show will always win praise, thanks to their funny storylines and character building, the last season has some good moments, and it is really moving to watch Rachel as a mom. 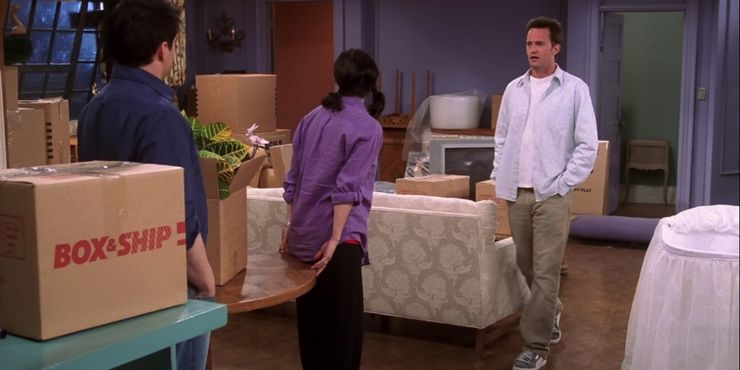 The two-part finale of Friends can’t be missed, as it is a beautiful and moving goodbye for these characters. Rachel and Ross get back together, as she decides not to fly to Paris, and they reunite. It is also sweet and special seeing everyone leave Monica’s apartment and go to Central Perk.
Even casual viewers of the show have probably heard how this show ends since it’s one of the most popular sitcoms ever. Fans love the pilot and series finale equally, and after seeing everyone get a happy ending, new fans will want to go back and see every episode.