1. In Unbreakable Kimmy Schmidt, Lillian is seen drinking a can of Old Spanish, which 30 Rock fans will know is a made-up drink from the show. 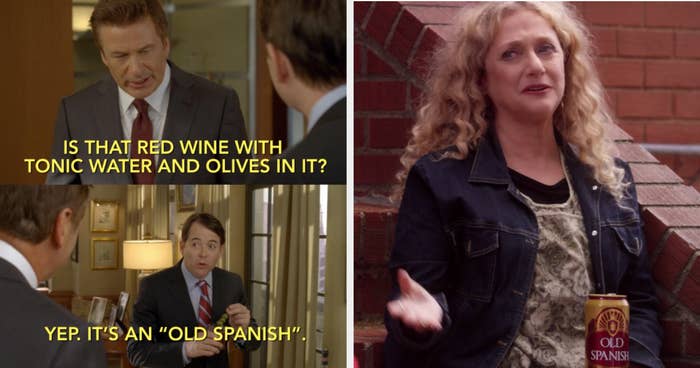 “In 30 Rock, Cooter Burger was bullied into making a drink that was red wine, tonic water, and olives. There are many crossovers between those shows but that’s the most subtle.”

2. And Mad Men gave a little nod to 30 Rock when Ted ordered an Old Spanish at a bar! 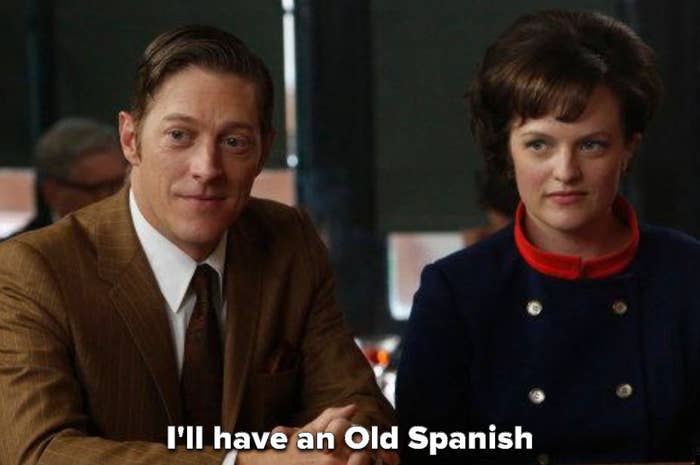 The series creator revealed that this detail was a homage to show at a Paley Centre event, saying “You will not find that in Wikipedia. It’s not a real drink.”

3. In the second season of Parks and Recreation, the MRI technician Leslie dates tells her she has the perfect uterus for triplets. Lo and behold, four seasons later, Leslie finds herself pregnant with triplets. 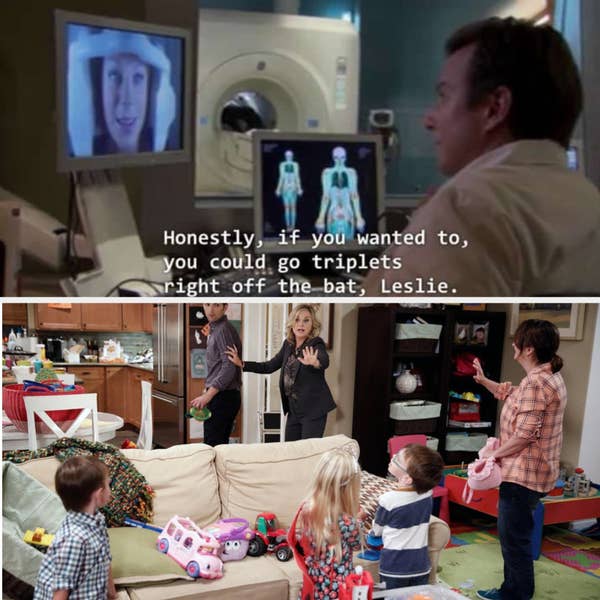 “It was a fun callback.”

4. The Good Place references The Office many times, but you may not have noticed that Neil’s mug reads “Existence’s Best Boss.” 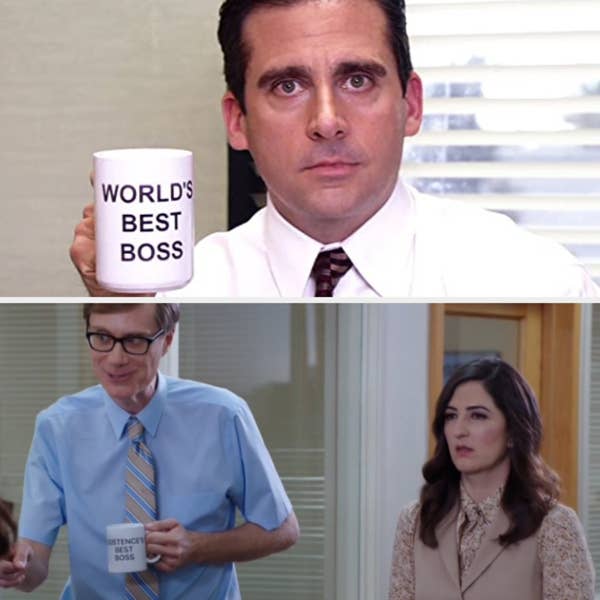 “The Good Place has so many references, but I love it!”

5. You can also spot Parks and Recs star Li’l Sebastian living it up in lil horsey heaven in the background of The Good Place. 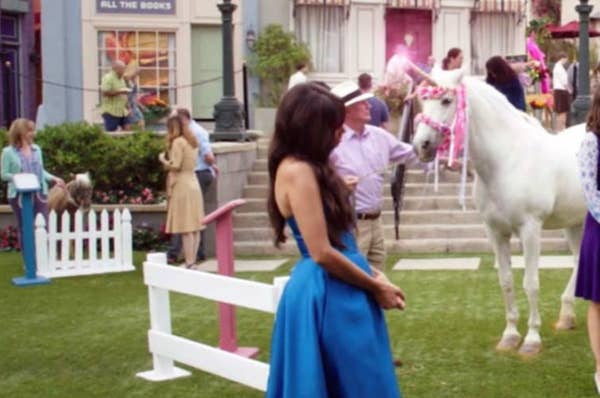 6. In Ben’s episode of Never Have I Ever, which was narrated by Andy Samberg, a poster of the actor can be seen on Ben’s bedroom wall. 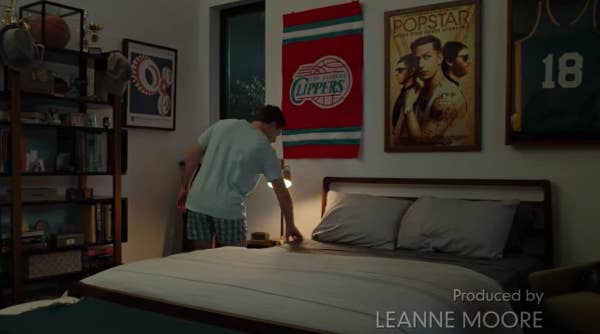 7. In the One Tree Hill episode, “Hate Is Safer Than Love,” Peyton’s ringtone is the song used in the Family Guy parody of the show. 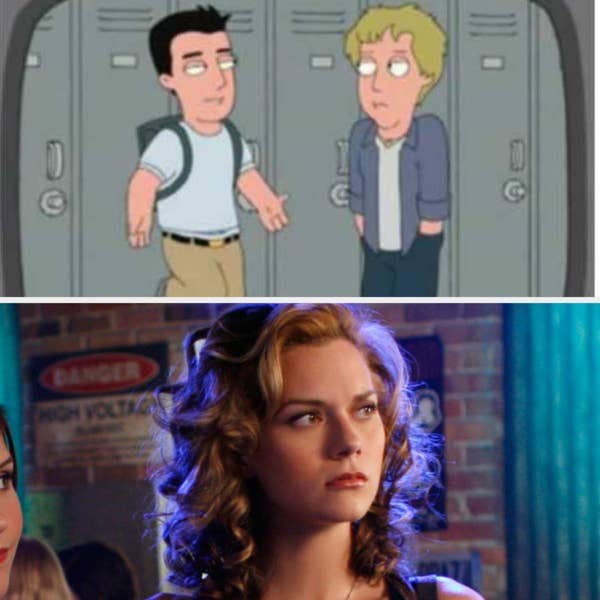 8. Another world’s crossover here – in the trial episode of Kimmy Schmidt, Kimmy says that the Reverend convinced the women he kidnapped that he came up with the “buy the world a Coke” advert. The Reverend is played by Jon Hamm, whose Mad Men character appears to come up with that same commercial while on a retreat. 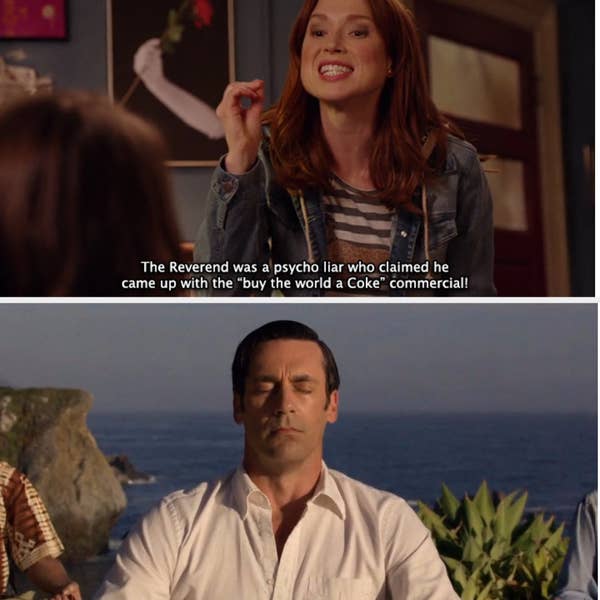 9. In the third season of Buffy the Vampire Slayer, Faith visits Buffy in a dream, and says the cryptic line: “Little Miss Muffet counting down from 7-3-0.” This foreshadows both the introduction of Dawn, and Buffy’s death two years later. 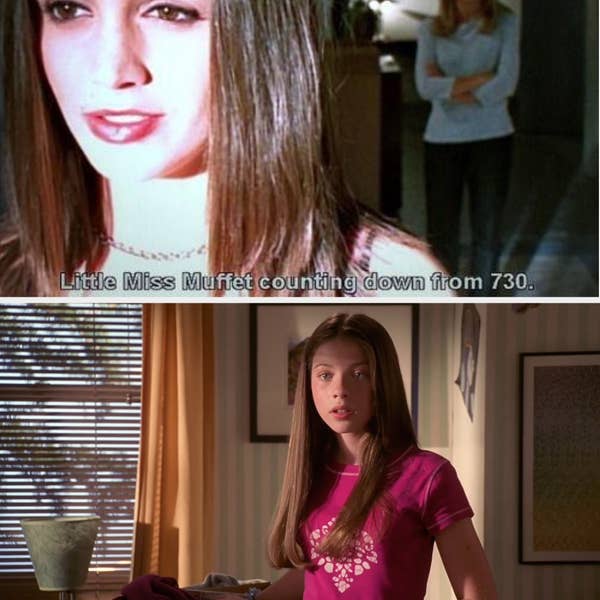 “Dawn, Buffy’s little sister, is referred to as “curds and whey”.

10. When Lacie is scrolling through social media in the Black Mirror episode “Nosedive,” a post from Michael Callow appears on-screen, which reads: “just got thrown out of the zoo again.” This is a nod to the first-ever episode of the show, where Prime Minister Michael Callow assaults a pig. 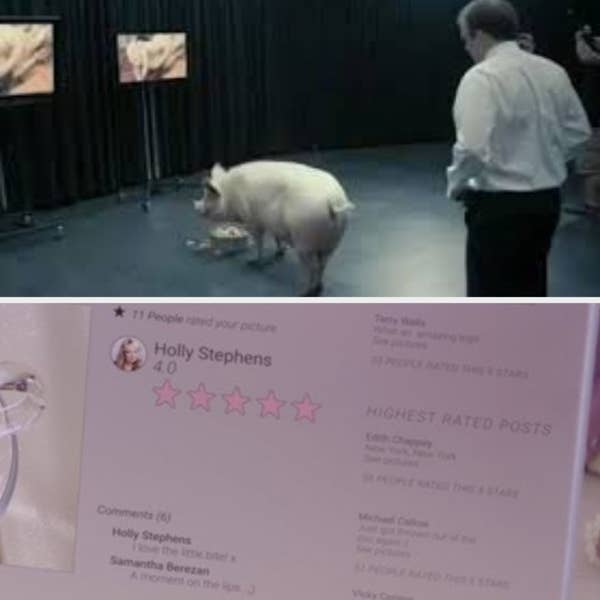 11. In Community, someone dressed as Beetlejuice appears in the background, after the character is mentioned three times! 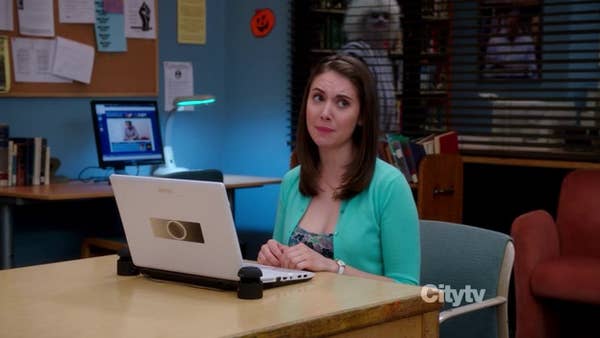 “Beetlejuice was first mentioned in season one, then referenced again in season two. The third time his name is called, during the Halloween episode in season three, someone dressed in a Beetlejuice costume immediately walks by in the background.”

12. When he’s cooking meth in the first episode of Breaking Bad, Walt’s trousers fly off. In the fifth and final season of the show, those same trousers – looking much worse for wear – make a cameo. 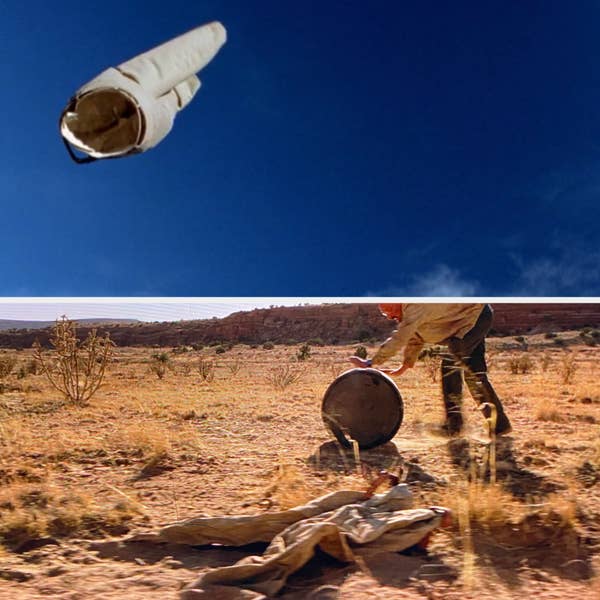 “I immediately noticed how it was the same pair at the same location that Walt took off and left there when he first cooked meth and I was pretty proud of myself for noticing that!”

13. In the first episode of the second season of Broad City, there are two girls riding the subway dressed exactly like Abbi and Ilana were on the day they got maced in season one. 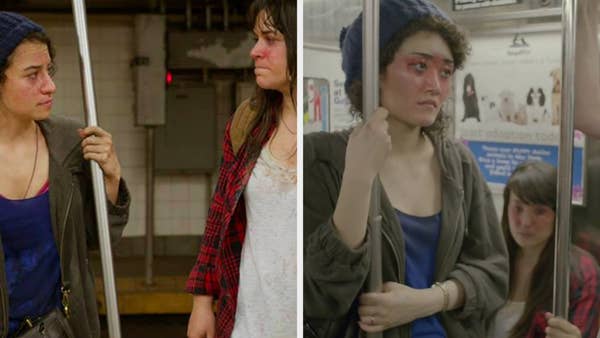 14. And while you may have noticed the episode “Burning Bridges” was a homage to Mrs Doubtfire, you may not have spotted Mara Wilson, who was in the original movie, as the waitress. 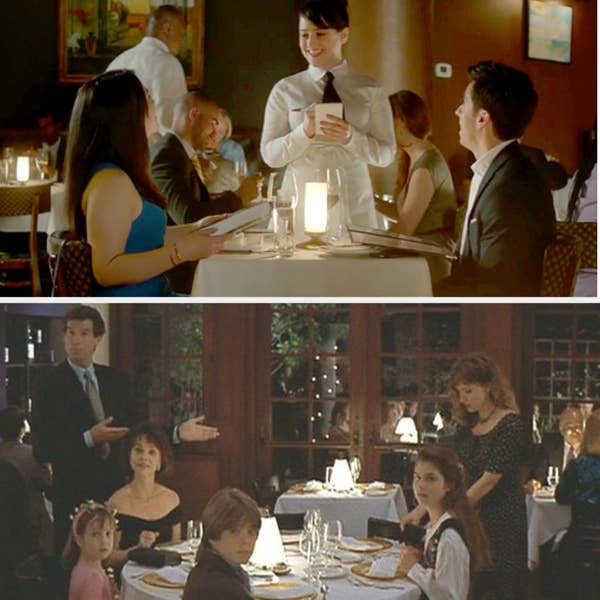 Mara, who played Robin Williams character’s daughter, revealed that because she was such a big fan of Broad City, the cameo was actually her idea!

15. Every Friend’s fan knows that Monica has 11 towel categories, but you may not have noticed the neatly labelled boxed up towels when the girls are moving apartments. 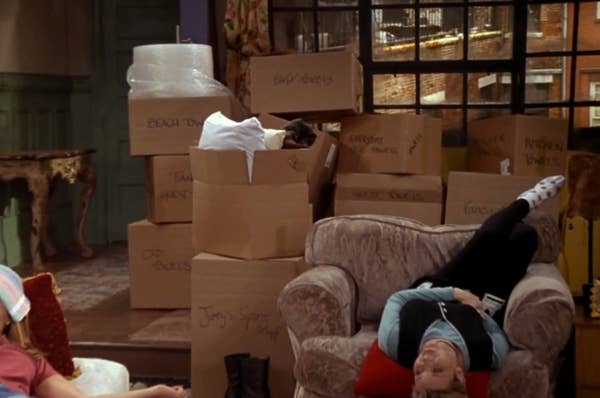 16. And finally, the doodleboard in Joey’s apartment often summarises the major plot of that particular episode! 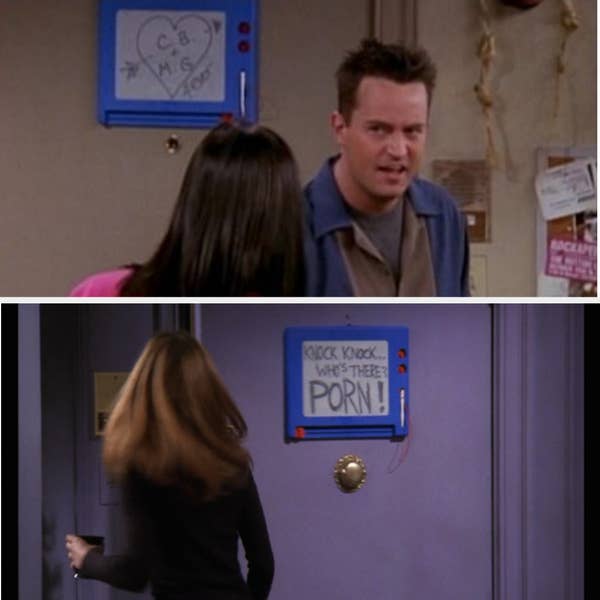 Submissions have been edited for length/clarity, and not all were sourced from BuzzFeed Community.