1. When Dan and Blair got together in Gossip Girl. 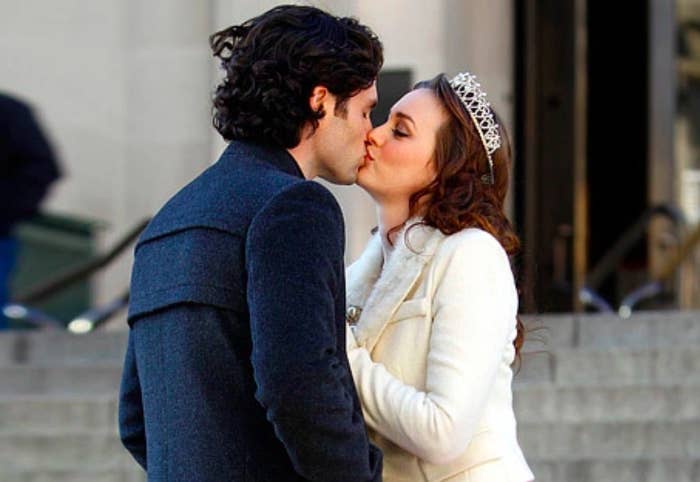 They spent the whole show hating each other and when they started dating it literally made no sense for either of their characters. The writers had obviously run out of plot lines at that point. It pissed me off so much I almost didn’t finish the show.

2. When Rory dropped out of Yale in Gilmore Girls. 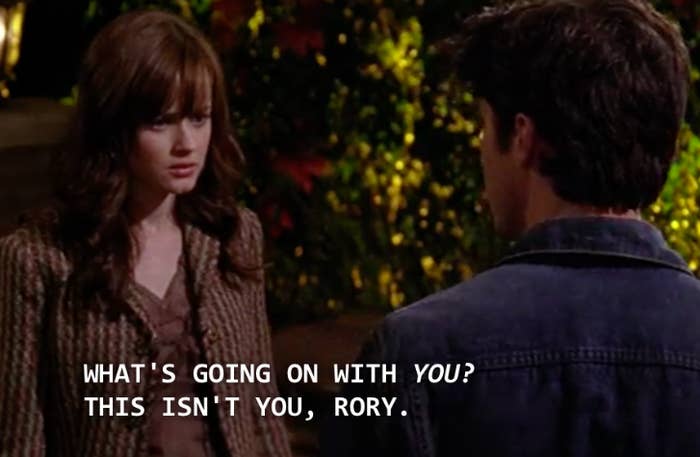 She left Yale, stopped talking to Lorelai and moved in with her grandparents. That whole storyline was everything Rory wasn’t.
Rory Gilmore stole the yacht, moved in with her grandparents, and then decided to drop out of Yale and join the Daughters of the American Revolution. Like, WTF Rory?! Lorelai put her dreams on hold and sacrificed so much to make sure Rory went to college and could achieve her dreams. It was so not Rory to be like that.

3. And when Lorelai cut Rory out of her life for dropping out of college. 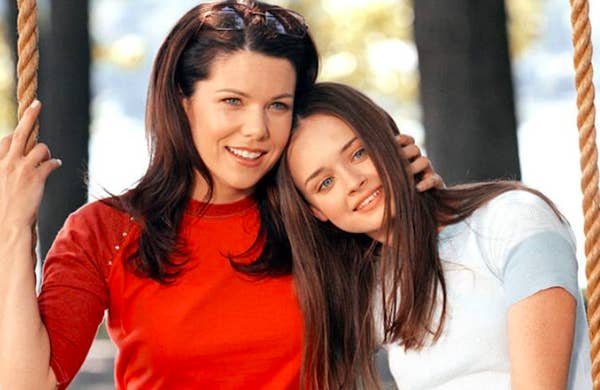 I never believed for a second that Lorelei would completely cut Rory out when she decided to drop out of Yale. As a mother, there’s no way I would cut one of my children out of my life because I didn’t agree with their decision. That’s not tough love, and after everything Lorelei gave up for Rory, and how close they were, I felt that was so wrong. Lorelei is immature and far from perfect, but she’s a mother and has been since she was 16.

4. Not to mention the fact that Rory acted completely out of character throughout the Gilmore Girls revival. 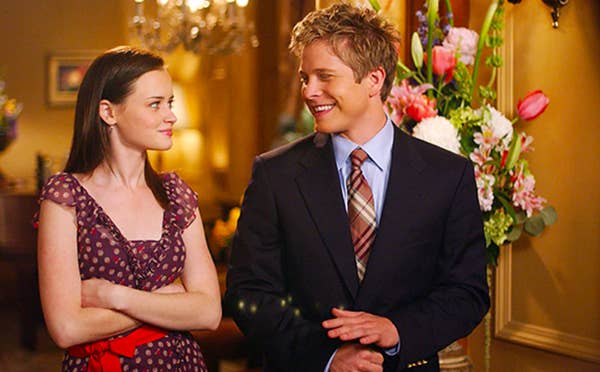 Rory’s entire life was a complete mess. She became lazy and entitled. Plus, there’s the fact that in the original series she’d apparently learned her lesson about sleeping with guys who were taken after the whole Dan and Lindsay thing, and yet we’re supposed to believe in the revival that she’s just casually sleeping with Logan when he’s engaged?!

5. When Katniss happily settled down with Peeta and started a family at the end of The Hunger Games. 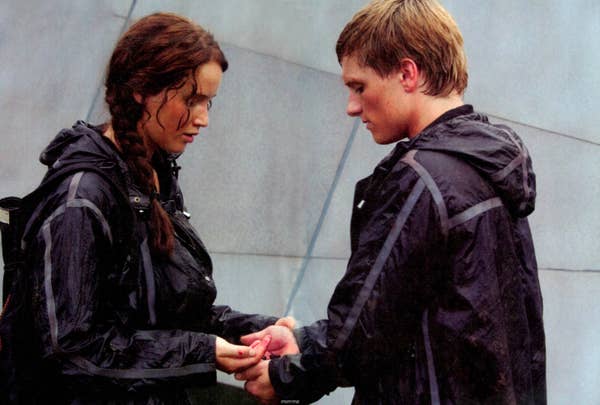 It is absolutely not her character and has bugged me for so long.

6. When Aidan cheated on his wife with Carrie in Sex and the City 2. 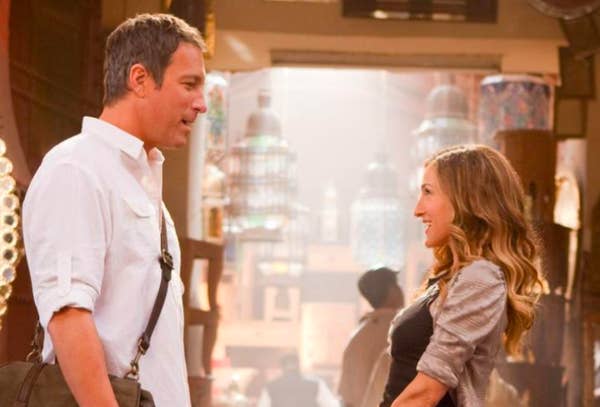 Aidan would NOT have kissed Carrie! He was essentially the perfect guy! He was happily married with kids and the character from the show just wouldn’t have done that to his wife. It was obvious the writers wanted to satisfy the fans who were still Team Aidan vs Team Big and needed him to look imperfect or flawed for once. I’ll just always hate that unnecessary scene.

7. The entire ending of Dexter. 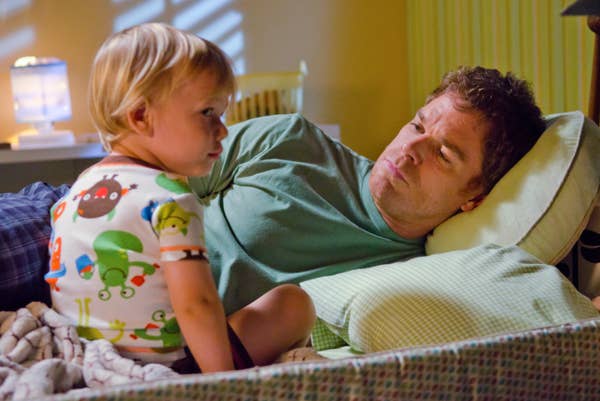 The ending is known for being awful but what I hated about it most was him leaving his son. He loved his son so much and had spent his whole life trying to make things normal for him, so it was both selfish and extremely out of character to just abandon him. And he wasn’t even close enough to Hannah to trust her with his son forever.

8. When Olivia stole the underwear of a rape victim in season seven of Law and Order SVU. 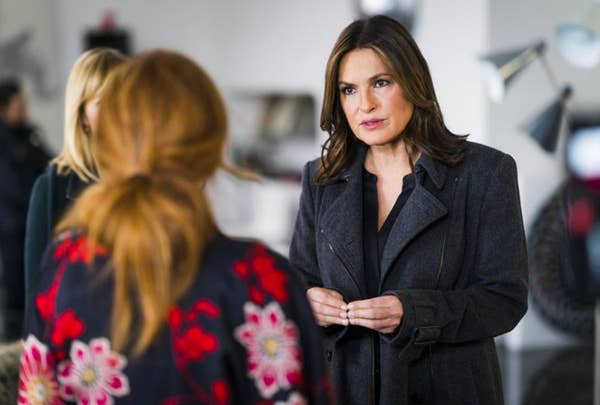 Olivia tracks down a rape victim, follows her home and then STEALS HER UNDERWEAR even though she’d repeatedly told Olivia she didn’t want police involvement. I get that it was a way to write her out for the season because she was pregnant, but Olivia had spent the previous six seasons being a victims’ advocate, so for her to suddenly be obsessed really turned me off. It was a wild 180 and I haven’t watched it since.

9. When Toby leaked classified information in The West Wing. 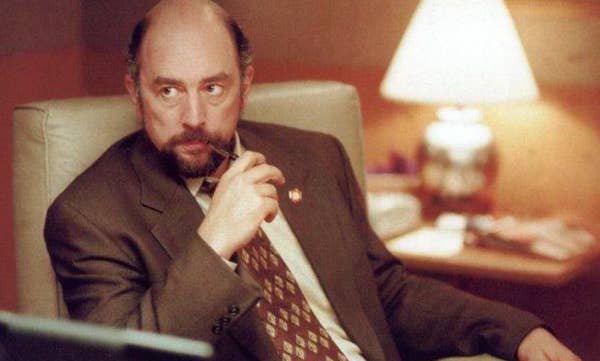 He leaked classified information and then waited way too long to come clean whilst CJ was investigated by the FBI. It was completely and totally against everything Toby stood for and I’m still mad 13 years later.
He never would have done this and in earlier seasons was actually shown to be disappointed with his staff who made similar leaks. Even Richard Schiff who plays Toby disagreed with the storyline.

10. And everything about the filibuster episode of The West Wing. 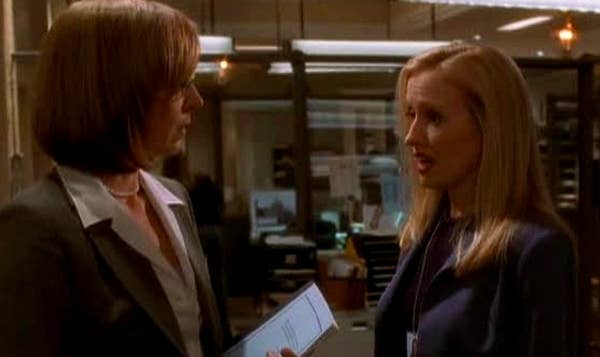 The plot involved them all refusing to put autism funding into a child healthcare bill until they find out a senator’s grandson has autism. Then suddenly it’s all hands on deck to get the bill reopened so they can get some funding. They’re always about helping the little guy. This insider move is out of character for almost the entire cast. It bothers me every single time I rewatch the series.

11. When Monica in Friends didn’t care that Joey messed up her wedding ceremony. 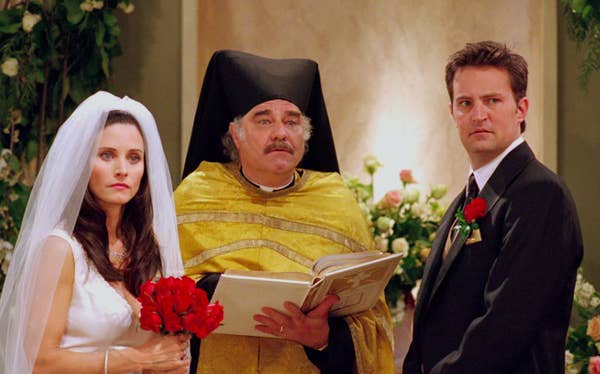 Joey completely messed up the order of the ceremony and Monica seemed as though she just didn’t care. She’s a HUGE perfectionist. She was always neurotic about everything around her being in the right place and her plans going exactly right. It’s the entire identity of her character. But when her carefully planned wedding that she’s dreamed of since she was a child finally comes and the person doing the ceremony messes it all up, she isn’t the least bit upset?! It makes no sense.

12. When Jackson questioned his faith in Grey’s Anatomy. 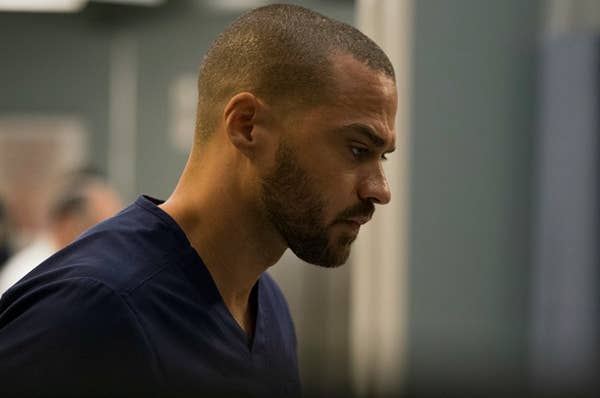 It was literally the biggest roadblock between him and April for years and led to their divorce. But after almost getting hit by a car he thinks maybe there is a god after all? What about when the ambulance blew up? When the helicopter hit turbulence? When the hospital shooting happened? Nope. Not buying it.

13. When Sam didn’t look for Dean when he went to purgatory in Supernatural. 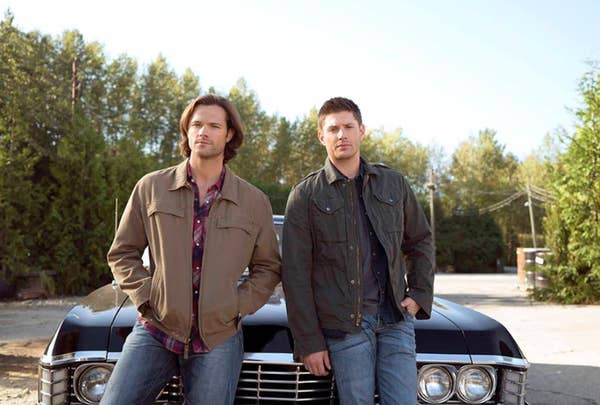 When Dean came back from purgatory and Sam just…hadn’t looked for him? Like, you see them psychotically attached for the entire show but then Dean disappears and Sam didn’t even attempt to search for him?!

14. When Ted helped Victoria run away from her wedding in How I Met Your Mother. 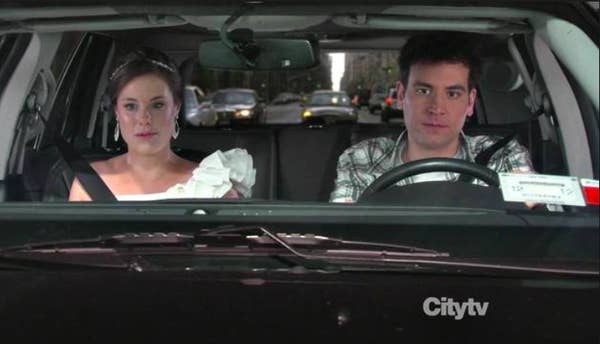 I understand why she wanted to leave her wedding, but Ted letting himself be the reason a bride ditched a guy at the altar? Nope, nope, nope. It was so not his style — he even said that earlier in the episode! Plus, two people being jilted in one season? Talk about jumping the shark.

15. When Spike tried to rape Buffy in season six of Buffy The Vampire Slayer. 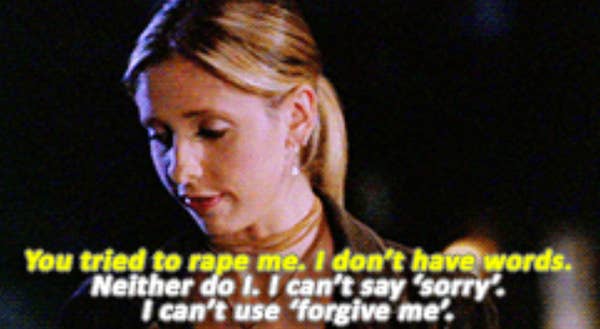 It was so out of character and unnecessary. There were several moments across the seasons where Buffy rejected his advances and he never got violent. In fact, he was always gentle and there for her despite her hating him. He was always portrayed as being a layered, often comedic character so for him to force himself on Buffy when they broke up made no sense — he would’ve tried to win her back the way he got her in the first place.