Whether it was the Cockamouse, mysterious pineapple, or the symbolic yellow umbrella, the creators behind How I Met Your Mother were experts at weaving together amusing elements and Easter eggs over the course of the series. This method of incorporating so many past references made it one of the most clever series in recent memory, and the doppelgangers were a part of that. Ted, Robin, Marshall, Lily, and Robin each had a look-alike running around the city that the gang would encounter throughout the series.

The doppelgänger search only lasted a brief time in the sitcom but some of the counterparts would come into play down the line. A few of the doppelgängers had direct similarities to the gang such as Marshall’s profession and Robin’s tomboy personality, while others were simply based on looks. That said, here’s an explanation into all five How I Met Your Mother doppelgängers. 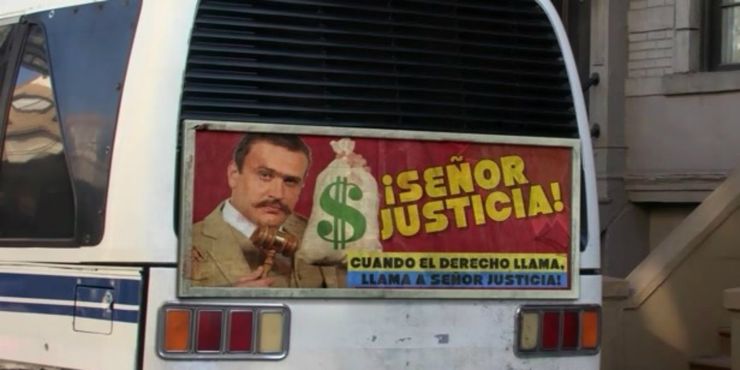 In the How I Met Your Mother season 5 episode, “Double Date,” Future Ted told his kids about encountering the first doppelgänger, Moustache Marshall. The group saw an advertisement on the back of a bus featuring a man who looked just like Marshall except for the facial hair. The man was a Hispanic lawyer and had the slogan, “Señor Justicia!” which meant “Mister Justice” proving he was a lawyer. He was once seen in person by Barney at MacLaren’s Pub. 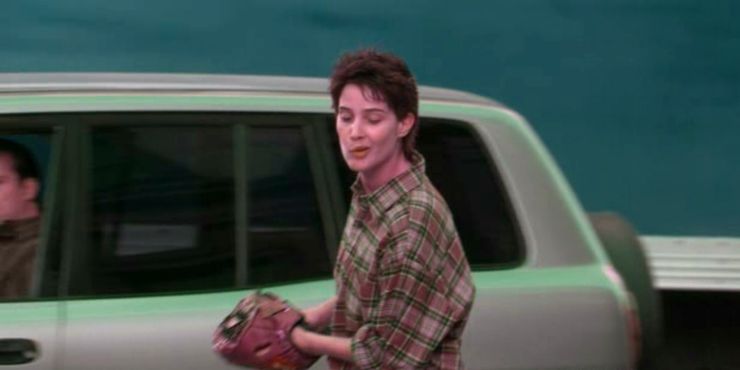 That same episode, Future Ted shared the story of how he and his friends found Robin’s doppelgänger, Lesbian Robin, while walking around the city. The woman who looked just like Robin had a short haircut and was wearing a baseball glove while she checked out a female passerby before spitting on the ground to cover it up. 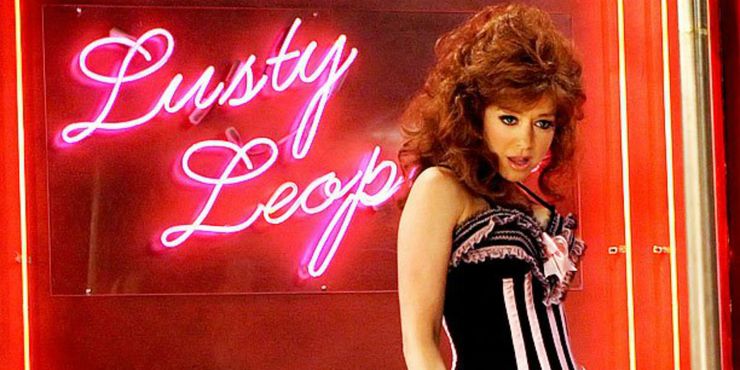 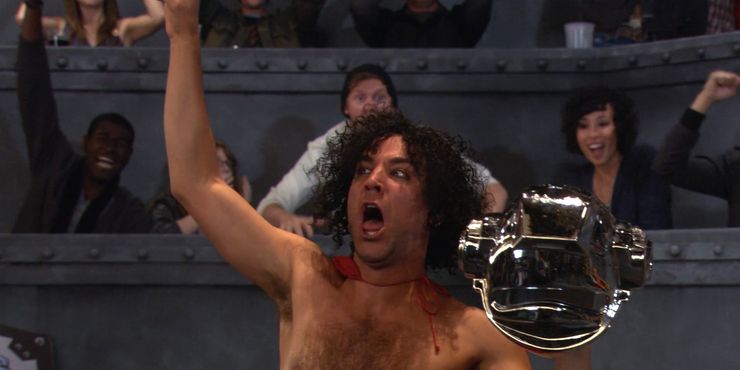 Ted’s doppelgänger was discovered in the How I Met Your Mother season 5 episode, “Robots Versus Wrestlers.” Barney, Lily, and Marshall went to the wrestling event and found that one of the unmasked Mexican wrestlers looked exactly like Ted. In typical Ted fashion, he decided that his doppelgänger was the coolest of them all. 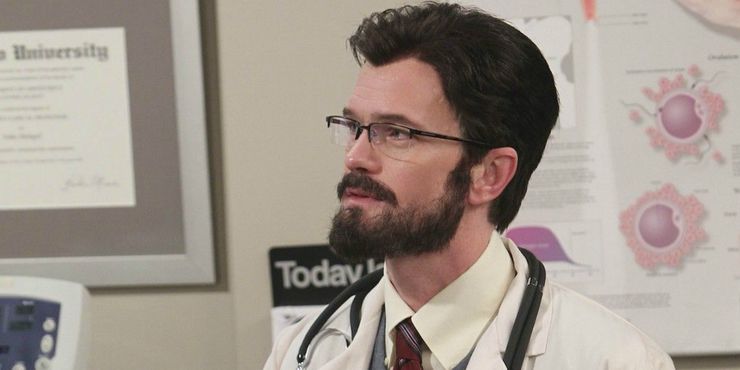 Barney’s doppelgänger proved to be the hardest to find for the group. Lily and Marshall put a lot of pressure on themselves in finding the last doppelgänger. They decided when they found him, it would be the sign from the universe to start having kids. They first found a cab driver that looked exactly like Barney but it turned out to actually be Barney. Lily and Marshall then saw two more fake doppelgängers, the Estonian street performer named Kristoff Doppelgänger and a pretzel vendor. They finally met the real Barney doppelgänger in How I Met Your Mother season 6. He turned out to be Lily’s fertility doctor, Dr. John Stangel. Lily and Marshall brought Barney to their appointment to make sure it wasn’t another trick.