I know we’ve all spent these last years watching and re-watching our favourite episodes, so it doesn’t feel like it’s been that long. 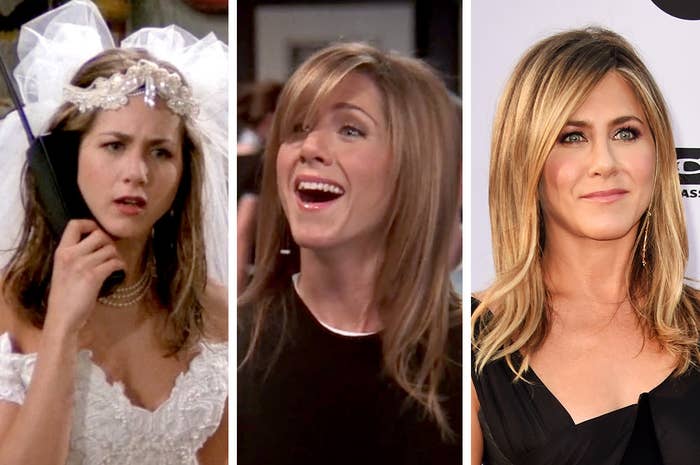 Fun Friends fact: Jennifer was originally called in to audition for Monica, but decided she liked Rachel after reading the script. She was also the last member of the main cast to be hired, as she was originally unavailable to take the part. 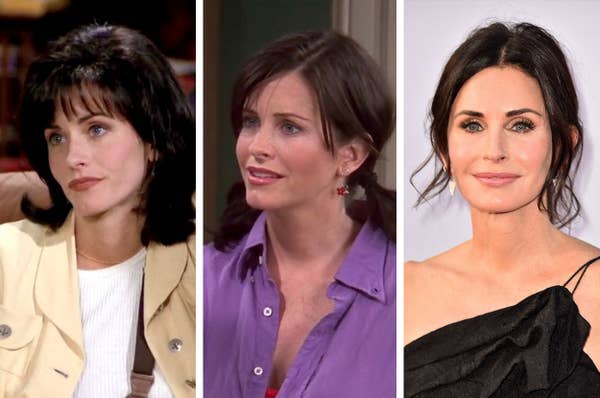 Fun Friends fact: Courteney was pregnant with her daughter Coco during filming for the last season, but since it had been established on the show that Monica and Chandler couldn’t have children, she had to simply hide her bump with baggy clothes. 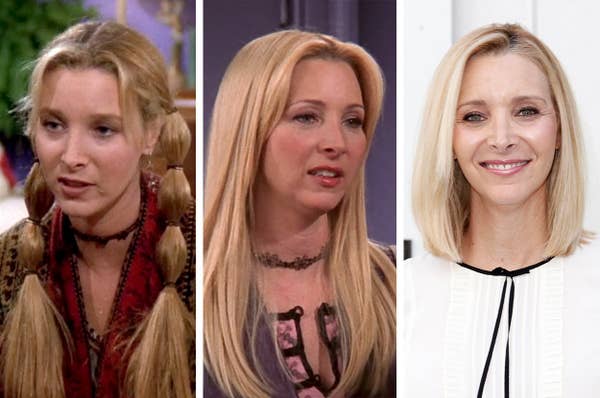 Fun Friends fact: Lisa originally played Phoebe’s twin sister Ursula on the sitcom Mad About You. After Friends started airing in the slot after Mad About You, the writers decided that Ursula and Phoebe would be twins to explain Lisa’s appearance on both shows. 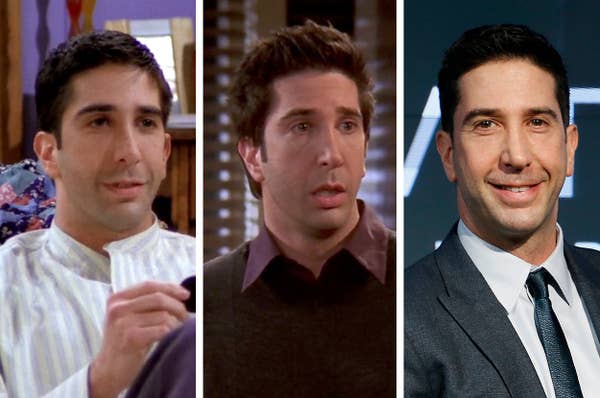 Fun Friends fact: The writers never intended for Ross and Rachel’s on-and-off relationship to be such a huge part of the show. They developed the storyline after seeing David’s natural chemistry with Jennifer Aniston. 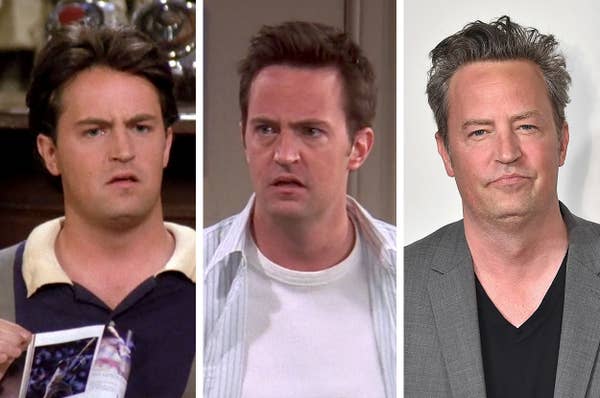 Fun Friends fact: Matthew was originally signed on to another project, and therefore couldn’t audition for Chandler, but he helped some of his friends with their auditions since he was so similar to the character. After his original project didn’t get picked up, Matthew auditioned himself, and obviously got the part. 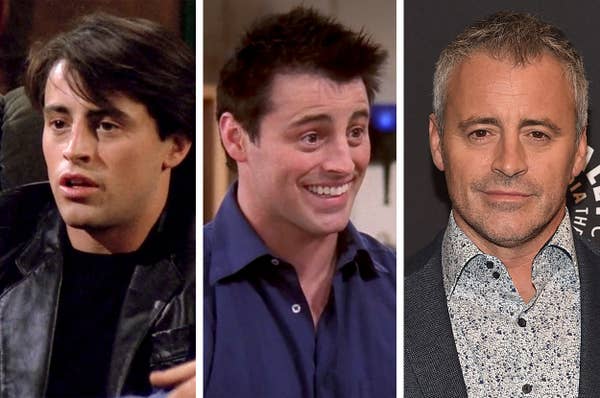 Fun Friends fact: Matt seriously injured himself during the filming of “The One Where No One’s Ready”. When he and Matthew Perry were racing to get to the big armchair, he fell onto the floor and dislocated his shoulder, which is why Joey wears a sling for a few episodes of Season 3,

Here’s to another 24 years of rewatches!