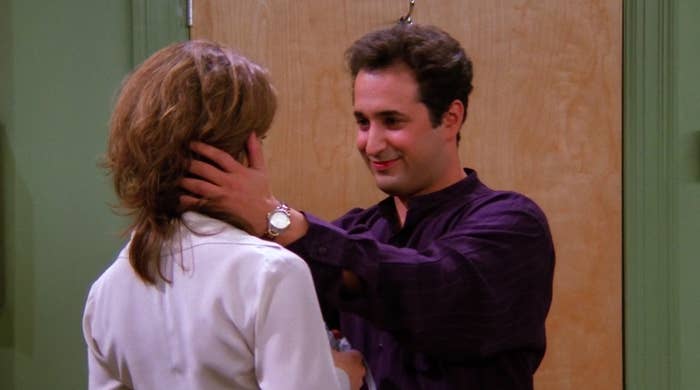 The actor, Mitchell Whitfield, revealed that after multiple auditions it was decided that the role of Ross was his. However, at the last minute he was told by the producers: “We’re bringing in one more guy to read.” That guy was David Schwimmer. Mitchell says that his wife still “cringes” to this day at the thought of how much money he could have made.

2. Jennifer Aniston cried the moment she heard that the show had been successfully commissioned for 12 episodes. 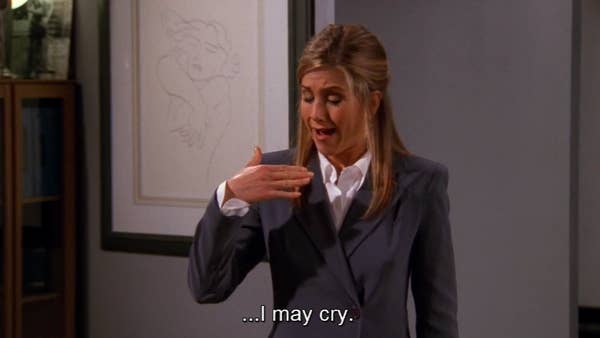 Cosimo Fusco, who played Paolo, revealed that she “cried in [his] lap because nothing like that had ever happened to her before.” In fact, all six of the main characters had apparently been working for “years” to land a role in a successful project.

3. The pilot’s director took all six of the Friends on a weekend trip to Las Vegas before they started working as a bonding exercise. 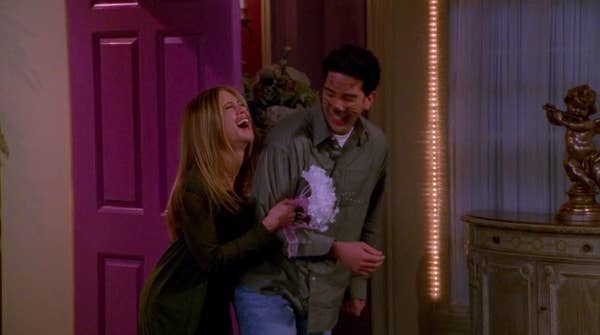 Turns out it worked — Christina Pickles, who played Judy Geller, explained: “It was probably very helpful in cementing a sweetness about them.”

4. You know the times where the Friends pretended to fall asleep when one of them — usually Ross — was telling a boring story? This was actually incorporated into the scripts because the actors did to each other in real life. 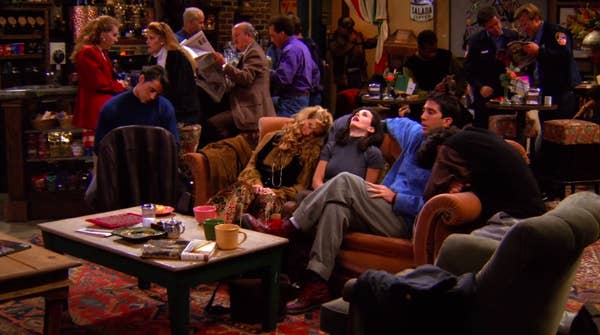 Paget Brewster, who played Joey and then Chandler’s girlfriend Kathy, revealed that the cast would always make fun of each other. She said: “If someone made a joke and it didn’t work, they’d all turn on the person and be like: ‘You blew it, Lisa!’ They would bust each other’s balls. And they started adding this thing into the script that they did to each other in real life: one of them would be talking, and they’d all pretend to fall asleep.”

5. Oh and this excellent joke wasn’t in the original script, but added at the last minute as the scene was shot. 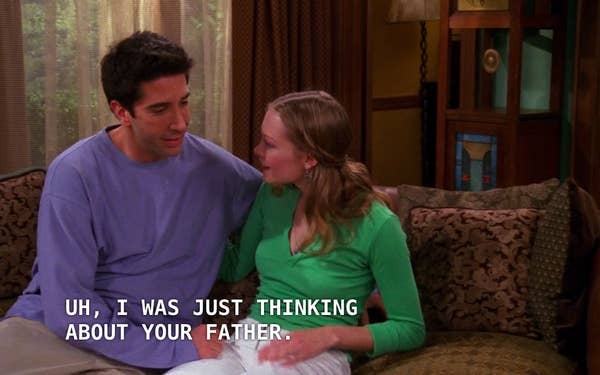 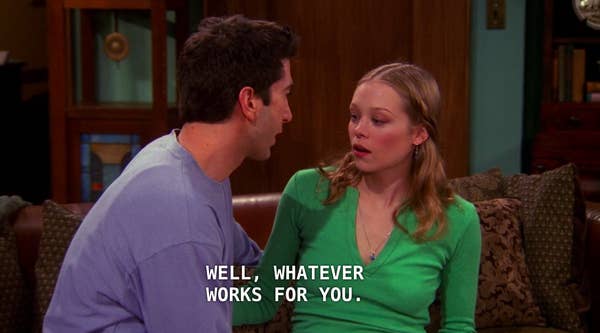 Alexandra Holden, who played Elizabeth, revealed that after Ross stopped making out with her on the couch to tell her: “I can’t stop thinking about your dad,” the writers interjected and suggested: “Why don’t you say: ‘Whatever works for you?'” The joke was then added in at the last minute.

6. By the end of the show’s run, the main six Friends were all earning $1 million per episode, making Courteney Cox, Jennifer Aniston and Lisa Kudrow the highest-paid female TV actors of all time. 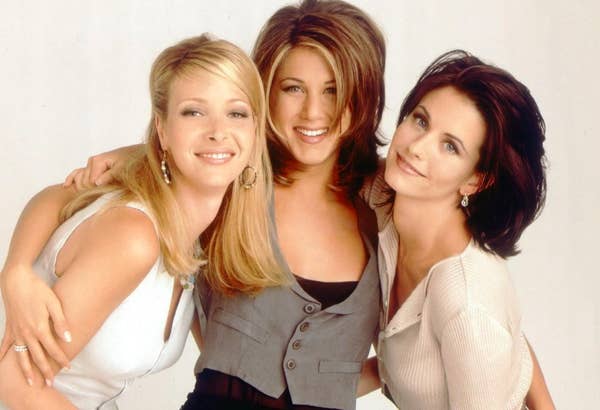 7. But this only happened because they made the unprecedented decision to negotiate their contracts and pay as a group. 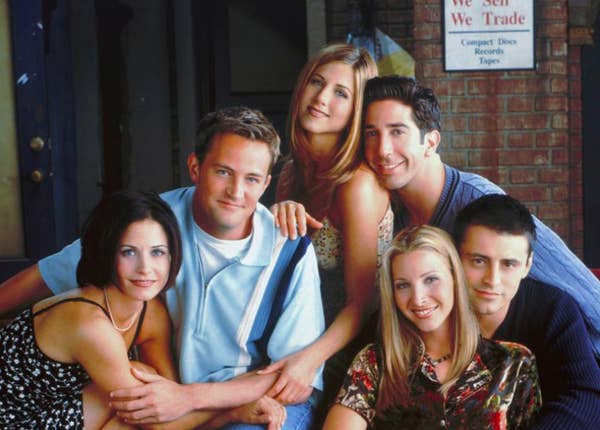 Marlo Thomas, who played Rachel’s mother, explained: “When the network is negotiating against you, one at a time, things can become adversarial. But they all realised, to their benefit, that it took every single one of them to make the show that good.”

8. And, despite becoming one of the most-loved actors on the show, Matt LeBlanc was “incredibly anxious” about his abilities at the beginning. 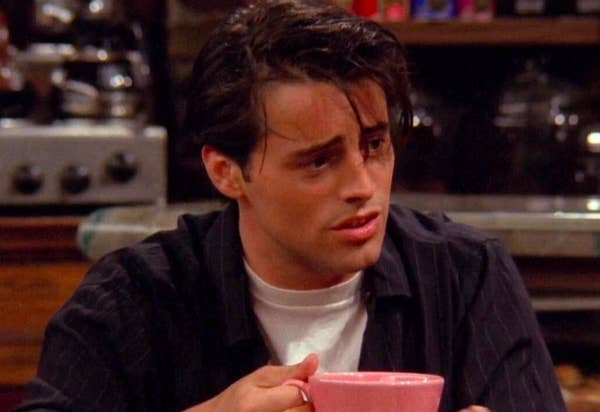 Christina Pickles, who played Judy Geller, revealed that Matt was “anxious,” and every time he did something would “look for approval from the director, the producers or the writers if they were around.” By the end, though, Christina said he “was so perfect as Joey.”