Over the last couple of decades, the show has become a firm favourite among people who were around at the time it aired, as well as those who have found it recently on Netflix.

But over recent years, the show has received criticism for many of its storylines that people have branded problematic. 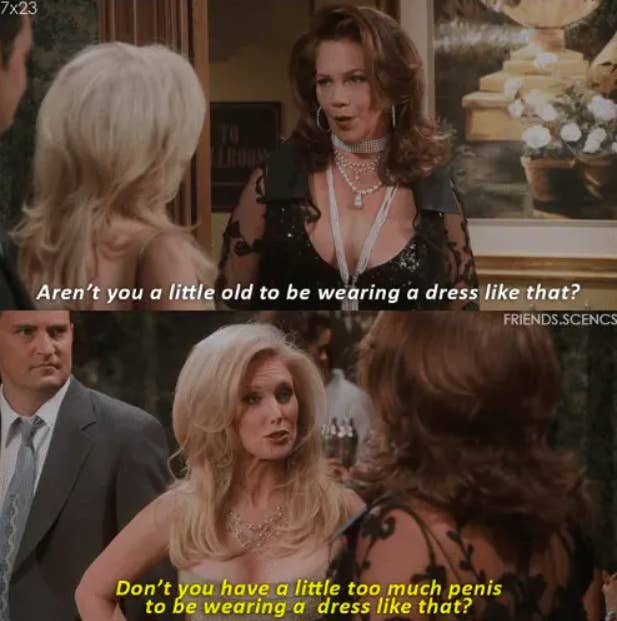 Some of these problematic themes include gay jokes and anti-trans sentiment, the mocking of “Fat Monica,” the objectification of women, examples of fragile masculinity and storylines including Ross trying to have sex with his cousin, as well as Monica dating Richard.

But now the creators of Friends have spoken out for the first time about the plotlines they’ve come to regret. 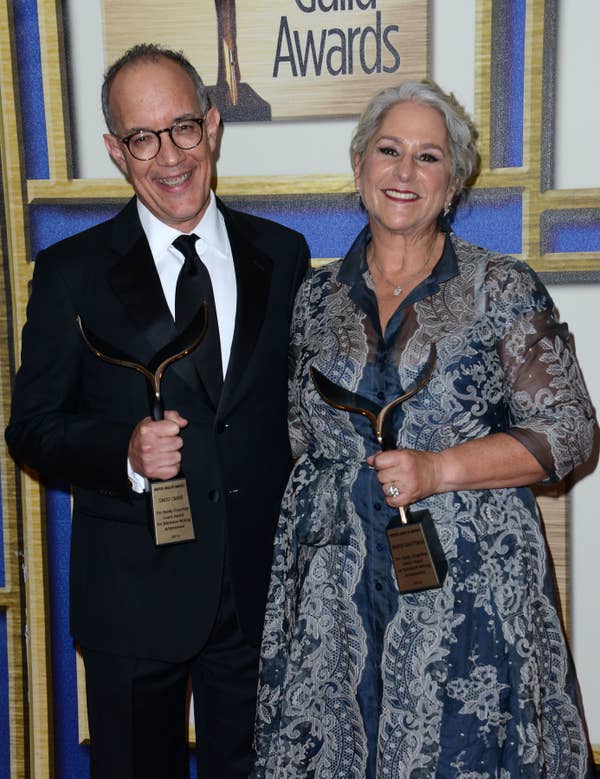 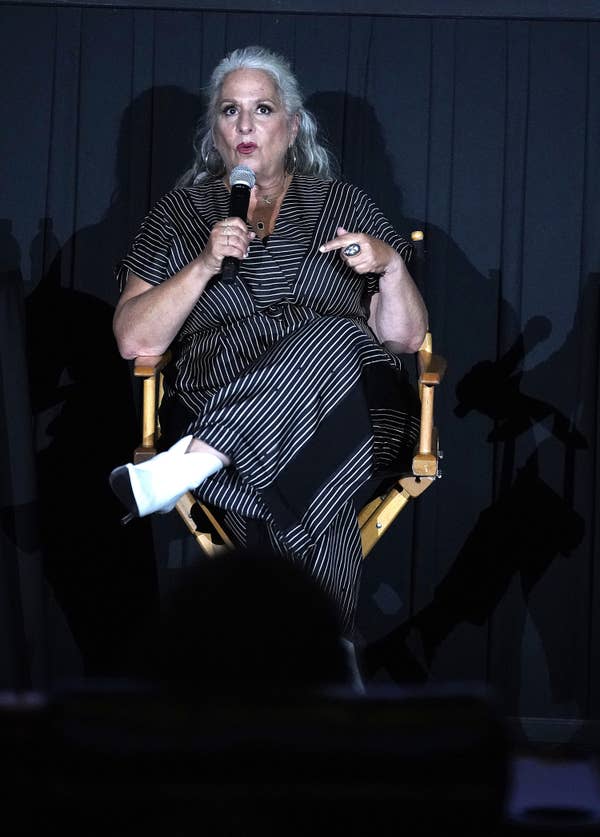 The first was an episode from Season 3 in which Phoebe falls for a guy who’s been stalking her twin sister. 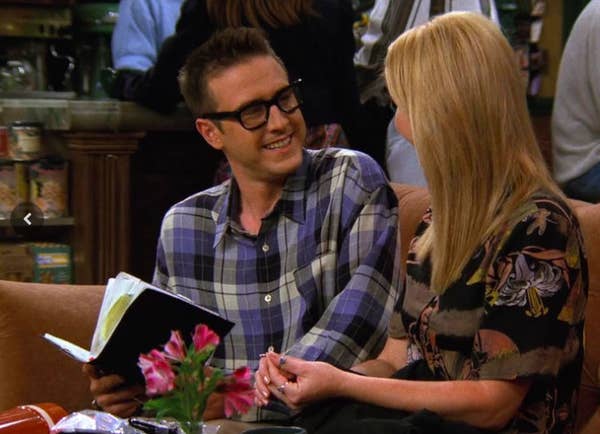 Marta said: “The stalker episode. We did a lot of rewriting on that to make that work.”

And she also said that she doesn’t like a plotline from season two where Phoebe and a love interest both get chicken pox during a romantic weekend together. 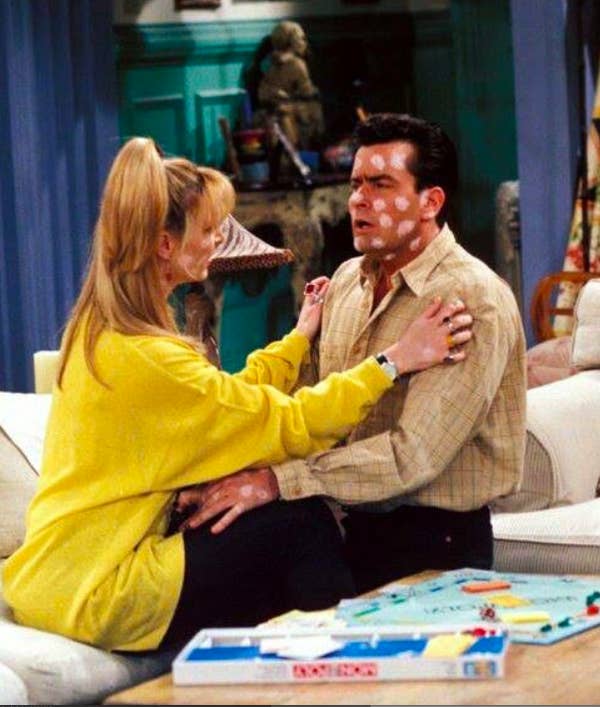 And while the show’s other co-creator, David Crane, didn’t address any specific episodes, he did go on to address the criticism of some of the more problematic storylines.

“There are some plotlines that are better than others,” he said, adding that sometimes he’ll stumble across an episode and think: “Wow, really? We went with that?” 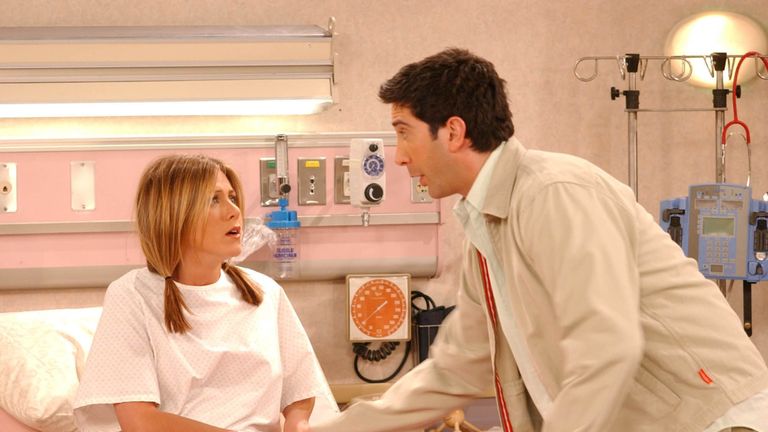 Marta agreed, saying: “It’s much harder for me to enjoy the good moments when there are moments in it where I’m going, ‘Oh my god, we let that happen? We did that?” 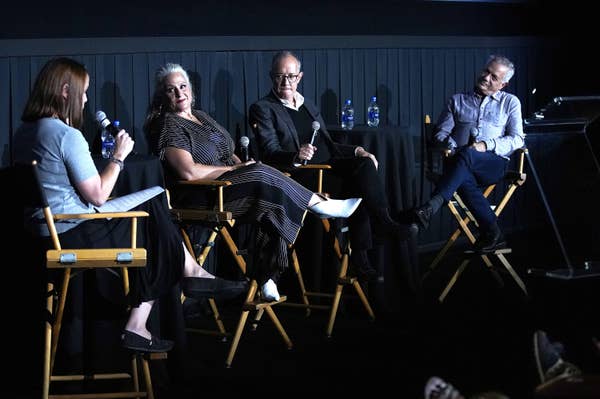 David added that, while watching these episodes back, he’ll sometimes think to himself: “We couldn’t stay 10 more minutes and just find a better joke?”

But if anyone was hopeful that a Friends reunion might be on the cards — especially since Jennifer Aniston, Courteney Cox, and Lisa Kudrow have all recently said they’d be on board — you might have to think again.

When questioned about a potential reunion, Marta and David shot the idea down. Marta said: “It’s not going to beat what we did.” David agreed, explaining: “We did the show we wanted to do. We got it right, we put a bow on it.”

However, the creators did reveal that they believe Ross and Rachel are still together after their dramatic conclusion in the show’s finale. 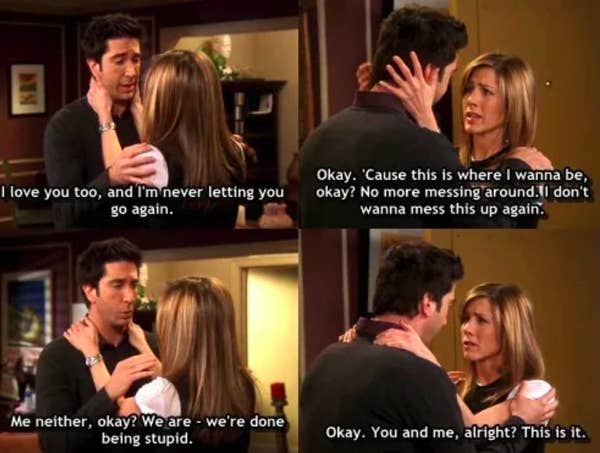