“They both showed so much character growth, and whenever one of them was down, they were only ever truly comforted by the other. They had such a pure and supportive relationship. At least the finale kinda made them being together feel like a possibility.”

2. Phyllis Vance and Stanley Hudson from The Office

“They had such a good chemistry and shared a lot of characteristics. Even in a few episodes, you could see them laughing, dancing or just chatting in the background. They’re adorable!” 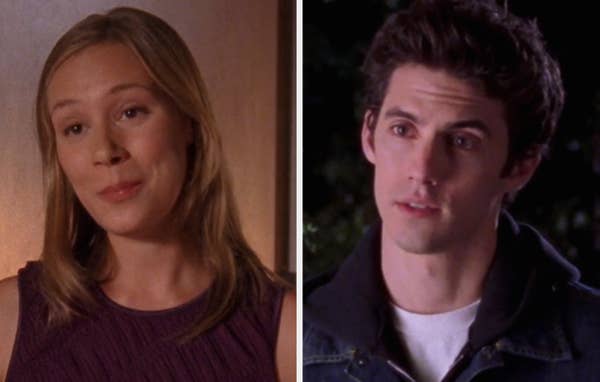 “They both have great banter and their big personalities would meld together. In the end, it would’ve helped Paris loosen up and get Jess’s act together!”

4. Barney Stinson and Lily Aldrin from How I Met Your Mother

5. Lucas Scott and Haley James Scott from One Tree Hill

“Don’t get me wrong, Naley is my OTP for life, but Lucas and Haley always had amazing chemistry and had each other’s backs. It would’ve been fun seeing them explore that.”

6. Dean Winchester and Castiel from Supernatural

“Over 15 seasons, there were so many moments of them pining over each other!” —cookie17 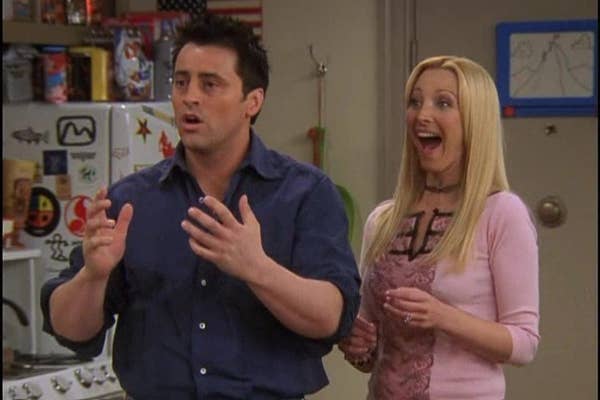 “They had so much chemistry. I’d be more interested in them than Monica and Chandler!”

8. Brooke Davis and Nathan Scott from One Tree Hill

“Of course I love who they ended up with, but I would’ve liked to see how that relationship would’ve worked.”

“They had that episode where they went on an ‘opposite date,’ but I feel like they were my first OTP.”

10. Sansa Stark and Theon Greyjoy from Game of Thrones

“They had so much chemistry and he would’ve treated her right.” 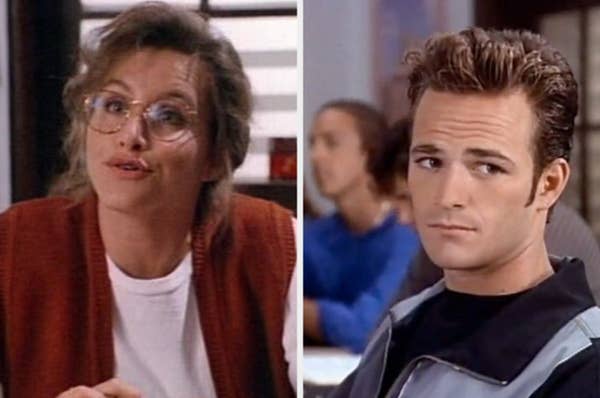 “I actually always thought it would have been kind of cool if Dylan would have dated Andrea Zuckerman because he’d be choosing the smart, brainy girl, which would go against stereotypical teen dramas tropes.” 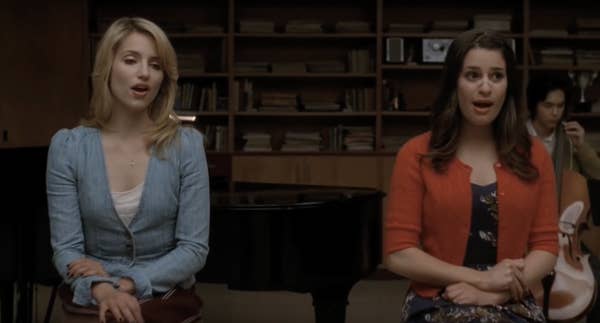 “There was so much tension between them, but the show already had Santana and Brittany as a couple, so there was no way it was going to happen.” 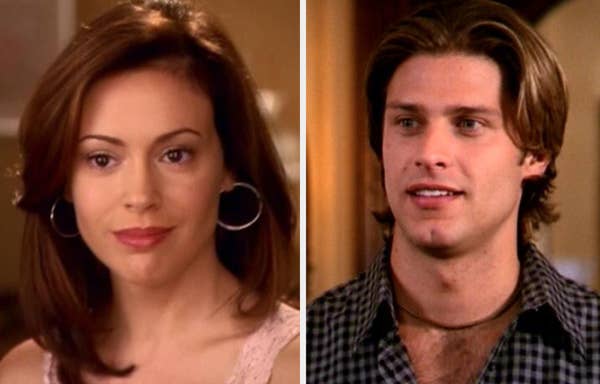 “When they introduced Dan and Jenny, it seemed set up that Phoebe would be with him, and she was so good with Jenny, but no, there had to be a love triangle with Piper and Leo.” 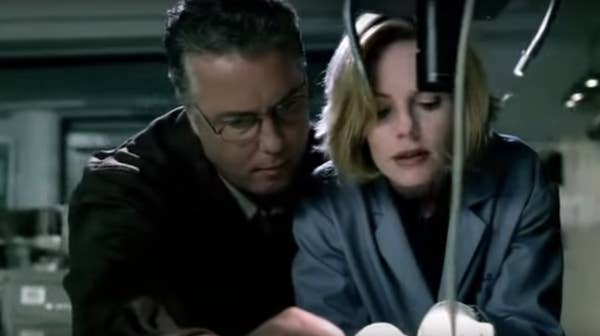 “It’s a wild choice, but I always liked Catherine and Grissom. I thought they clicked better than him and Sara.”

15. Joyce Summer and Rupert Giles from Buffy the Vampire Slayer 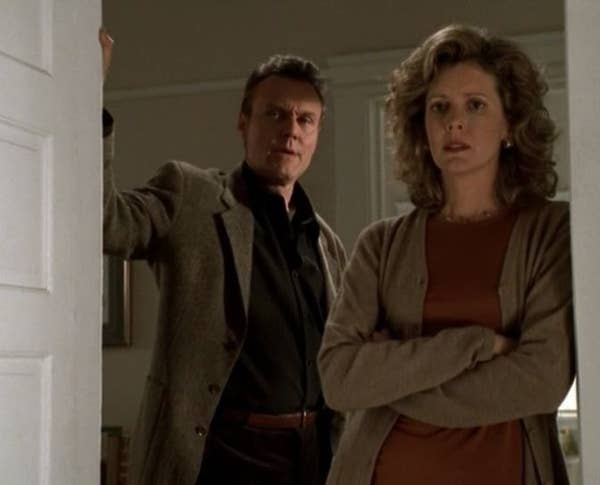 “They set it up more than once but never followed through with it.” 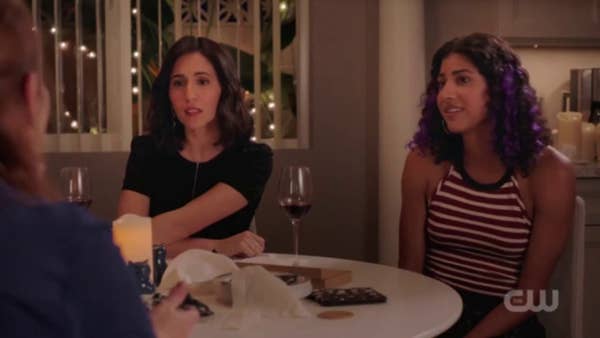 “They were very close friends and their behavior often came off as flirtatious. There was even one instance where Valencia seemed jealous of Heather’s new boyfriend. In the end, Valencia came out as bi and was given a girlfriend, but it would’ve been nice to have the two pre-existing characters get together.”

17. Bonnie Bennet and Damon Salvatore from The Vampire Diaries 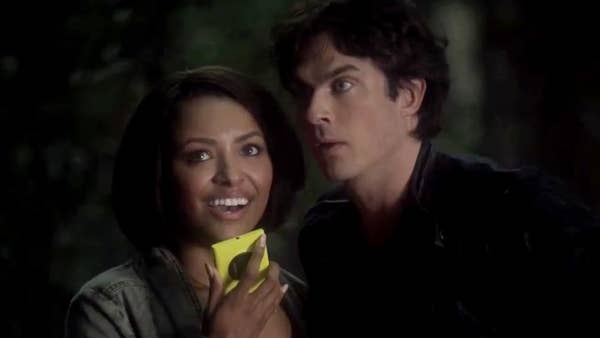 “They had crazy chemistry, amazing character development through the last few seasons, and they were so loyal to each other that it even surprised them sometimes. Bamon forever.”