1. The complex white coat of Daenerys was meant to resemble her vile brother Viserys’ wardrobe. But, unfortunately, Emilia is small, and a long fur could not be used on her.

2. Because the wardrobe designers didn’t have a lot of money to work with at the start, Samwell Tarly’s cloak was made out of an IKEA rug. 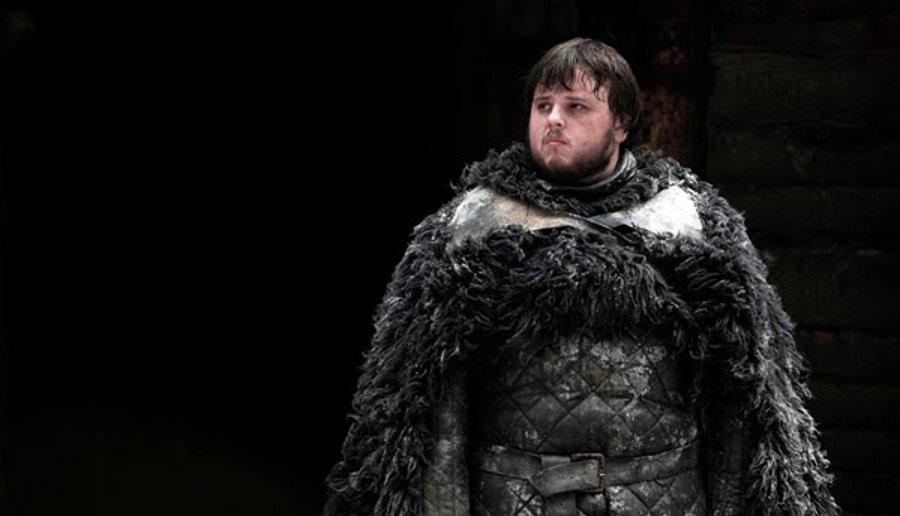 3. To stay comfortable, the G.O.T. actors wore temperature-changing vests under their costumes.

4. The Meereen Dress of Daenerys from Season 4 was one of the toughest dresses to make.

5. Sansa Stark traded in her homeland’s blue color palette for mauve when she arrived in King’s Landing to help her avoid scrutiny.

6. The daughter of Sorensen-Kjelstrup reads and shared the fan theories of the character outfits on Tumblr with her mother.

7. Jughead’s beanie was changed to be less slouchy at the top at the request of Cole Sprouse.

9. In a close-up shot, Sorensen-Kjelstrup always emphasizes the upper half of a character’s outfit, adding plenty of accessories to make their aesthetics stand out.

11. Dan Levy supervised the wardrobe department, along with being a co-creator and star. He also collaborated with Debra Hanson, a long-time wardrobe designer.

13. When it came to Moira’s outfits, the wardrobe team had a saying: “More is more.” The stranger things became, the better she appeared.

14. The show frequently used the Rose family’s designer clothing to remind the audience of their origins.

15. Dan Levy wanted Moira to wear a black dress for her final look, but Debra Hanson thought it wasn’t celebratory enough, so she went with white and cream.

16. Wardrobe designer Debra McGuire created a style aesthetic that was the polar opposite of popular baggy clothing, to reflect the changing nature of New York.

17. She dressed Rachel Green in some of her clothes like her pink fur coat and Missoni pants.

18. Because the characters were hanging out in New York, executive producer Marta Kauffman suggested that they wear jeans, but McGuire disagreed and chose to go for aspirational looks instead.

19. Chandler’s outfits mainly were custom-made, and the 1940’s heavily influenced his style.

20. Each of the main characters had its palette by McGuire. Colors were assigned to women and textures to men.

21. Carey Bennett, a costume designer who had never worked in a traditional office before, looked up a local paper company in the phone book, called them, and invited herself to come in for research.

22. She chose an imperfect, dated style to keep the characters’ styles realistic.

23. Angela’s signature look was achieved by taking trendy clothes and putting them in the wrong combinations. 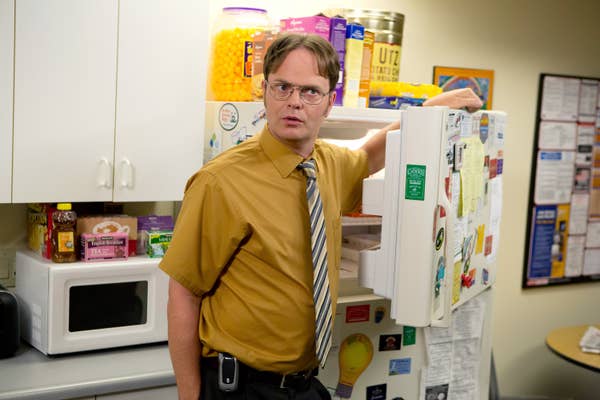 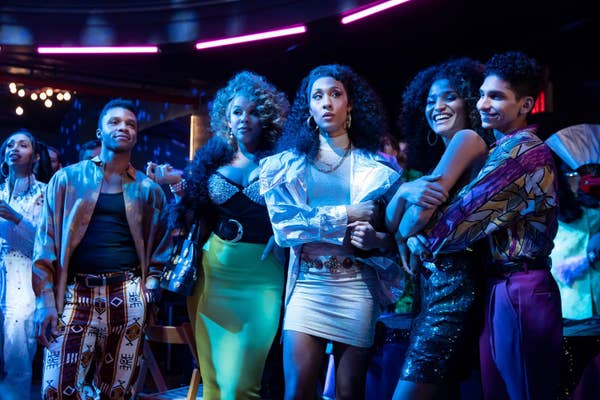 26. The wardrobe department created Elektra’s Marie Antoinette costume in Season 2 to be unlike anything we’d ever seen on T.V. 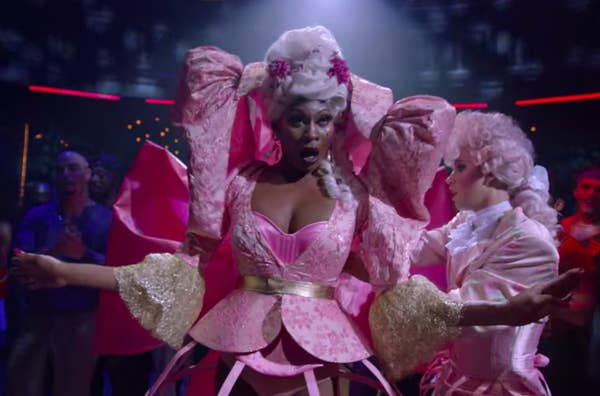 27. McGorty gave the director of photography, grip, and electric departments fabric swatches from the characters’ outfits. This helped them to get the perfect shot. 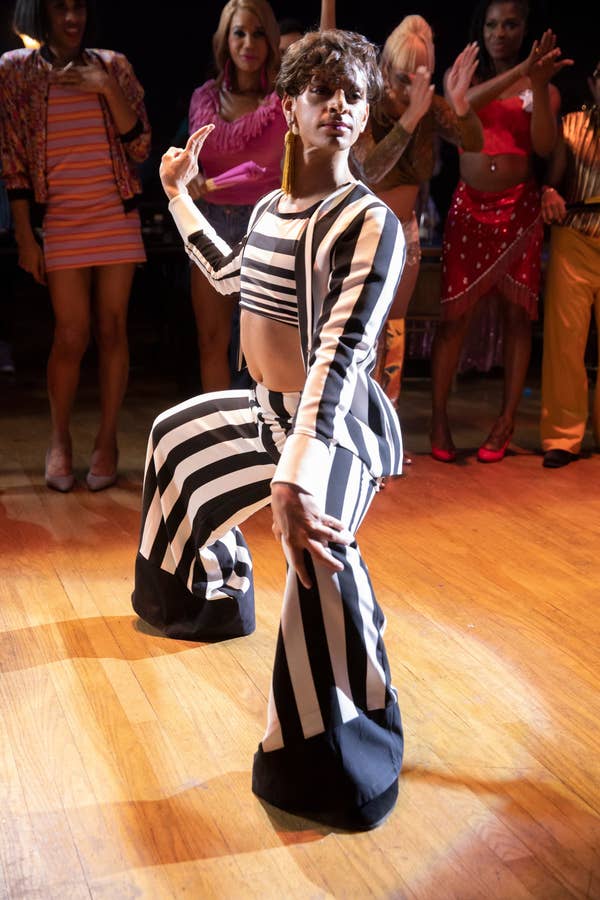 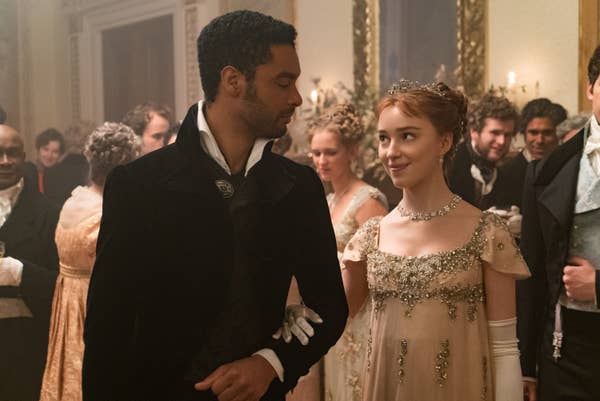 29. The costumes were designed in the style of Regency England, but the color palette was taken from the 1950s and 1960s. 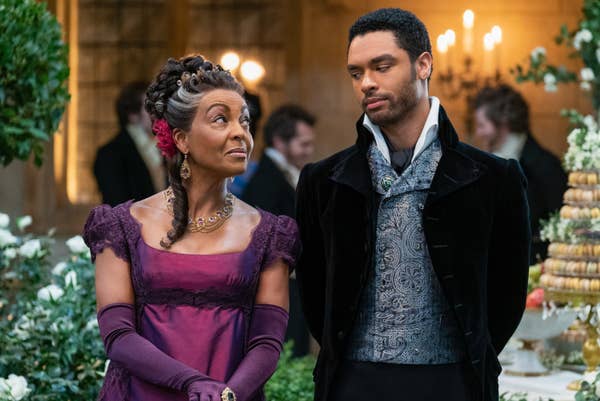 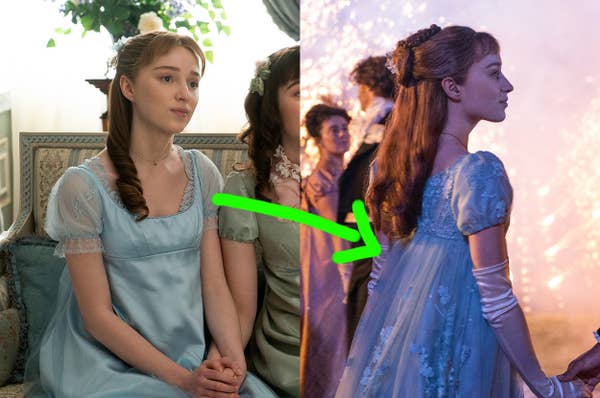