So, without further ado, here are 23 actors that people believe are 100% cast with perfection: 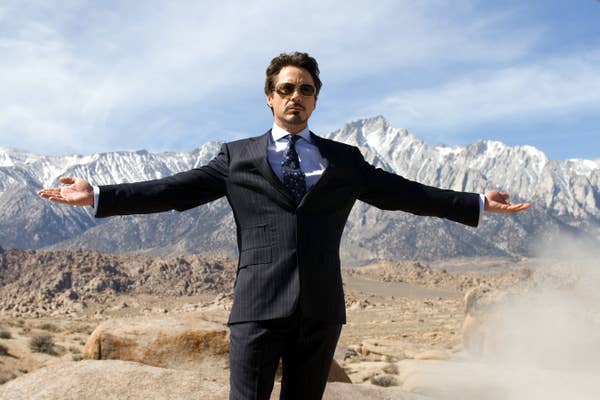 “Robert Downey Jr. hands down, no questions about it! He IS Tony Stark through and through. Imagine the MCU with any other actor as Tony; you just can’t! I am convinced that had the role been miscast, the MCU wouldn’t be where it is today.”

“I can’t picture anyone else.”

4. Tom Hiddleston as Loki in the Marvel franchise 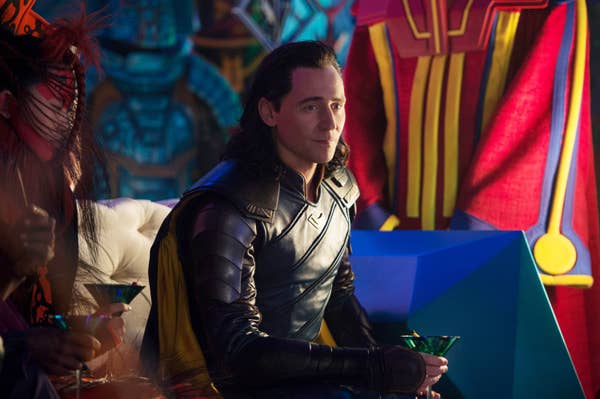 “Specifically in the first Avengers movie. I know saying Marvel casting is always spot-on is a cliché these days, but I can’t imagine anyone else as the guy who destroyed half of New York City.”

5. Tom Holland as Peter Parker/Spider-Man in the Spider-Man movies 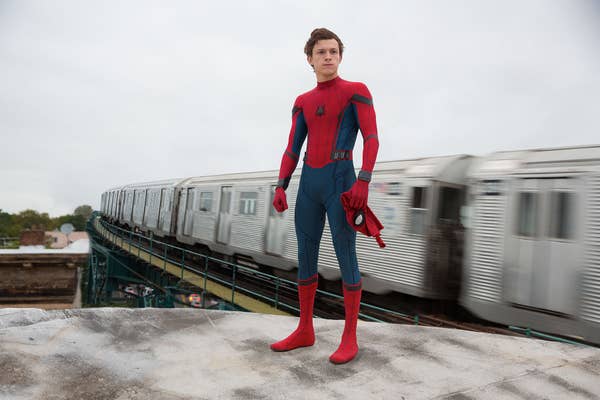 “He’s the PERFECT Spider-Man. He has the looks, the humor, the talent…I could go on, but I don’t think I need to.”

“I can’t see any other middle-aged white guy playing a popular teenage girl so convincingly, lol.”

“Nobody could’ve done it better than her; she was perfect.”

8. Kate Hudson and Matthew McConaughey as Andie Anderson and Ben Barry in How to Lose a Guy in 10 Days (2003) 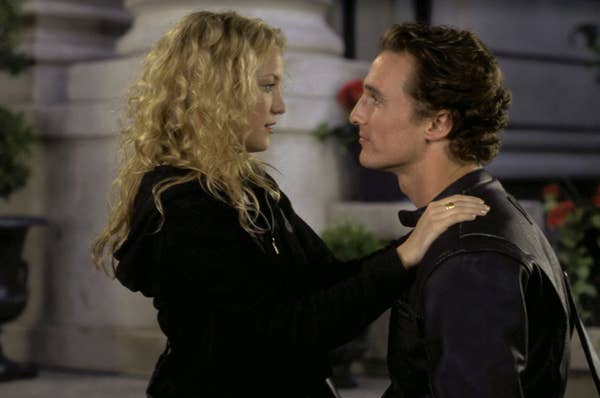 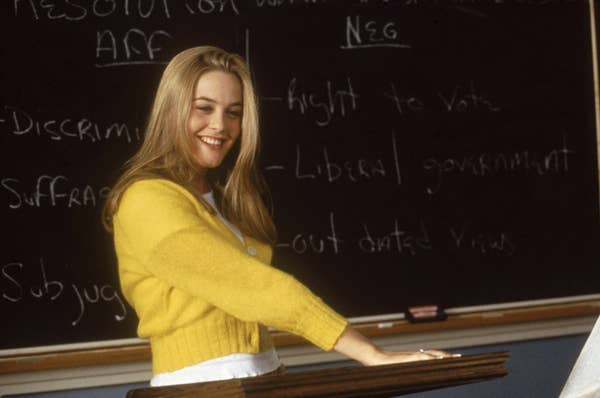 “I can’t imagine another actor who could’ve perfectly embodied Cher the way she did.”

10. Christian Bale as Bruce Wayne/Batman in the Batman: The Dark Knight trilogy 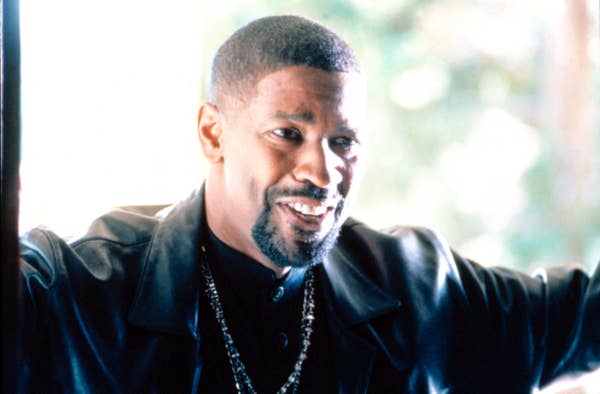 “Hard to think who has had as much of a smooth ‘untouchable’ confidence like Denzel, so it’s a perfect role for him IMO.” 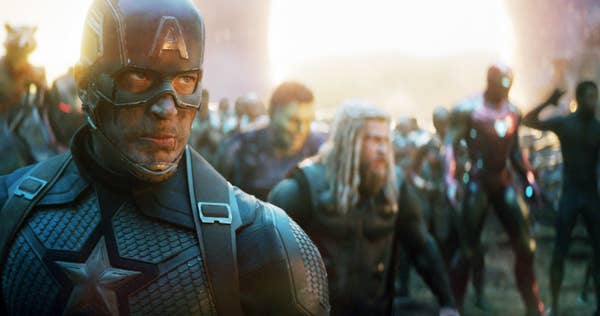 “He definitely fits the persona for ‘perfect human’ and has the best seriousness in his character. IDK who could compare!” 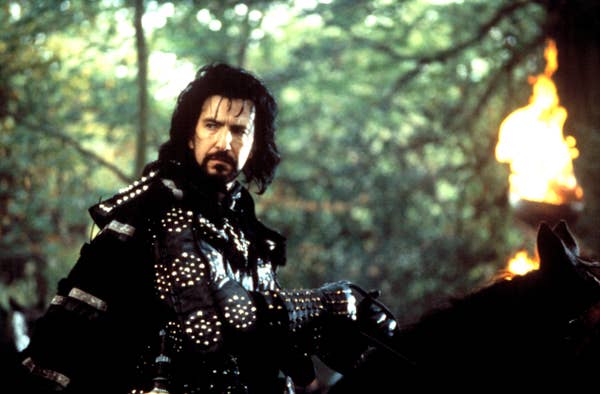 “Absolutely spot-on casting. Nobody could have embodied the sweaty simmering jealousy and cruelty of the role better than he did.” 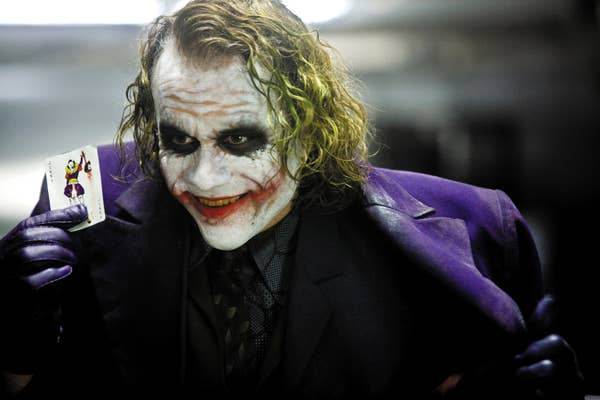 “I remember people were so confused by that casting decision at first. Heath was already a great actor, but before The Dark Knight, it was hard to imagine him in a role like that. Then when we all saw what he brought to the role, it all made sense. He played The Joker to perfection!” 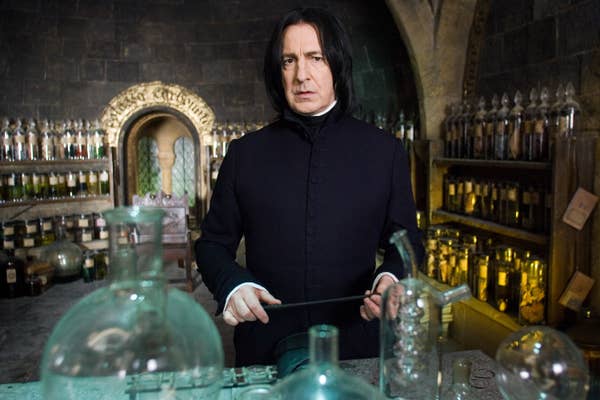 “He looked EXACTLY like the description in the book, which is amazing!” 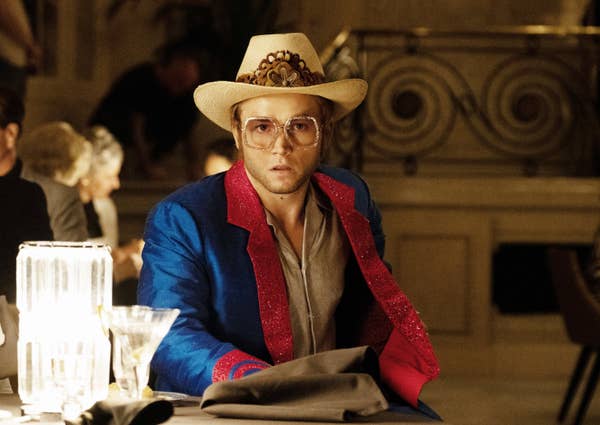 “No one could have played that part better.” 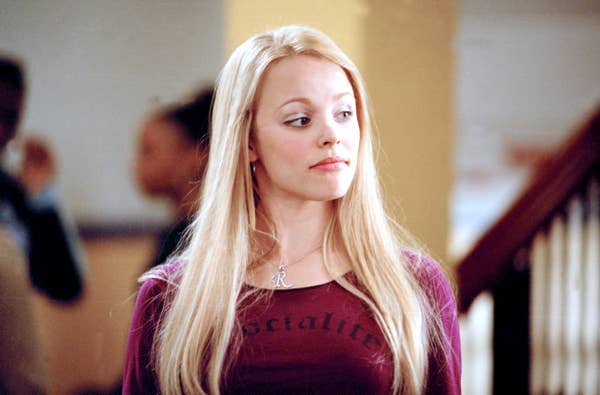 “She embodies the queen of The Plastics, and though other great actors have played Regina on Broadway, Rachel’s will always be the most iconic!” 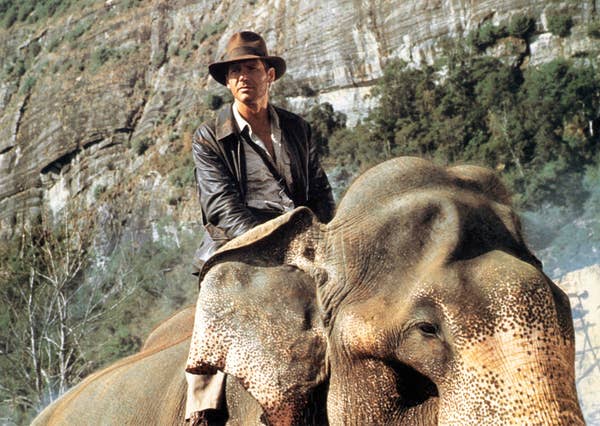 “Ford is totally perfect in this role. He has the right combination of arrogance and cockiness but is loveably fallible. And bloody hell does he look good in a fedora!!” 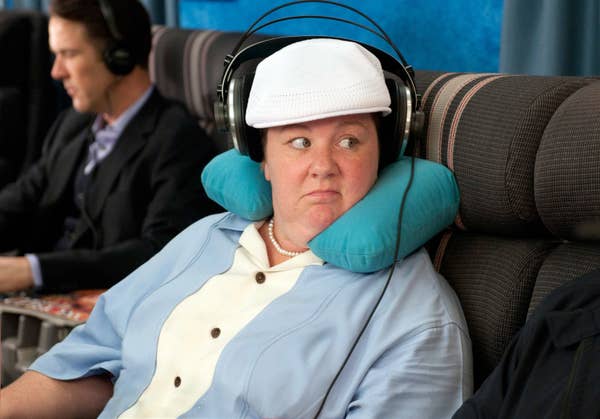 “She should have won an Oscar for that role!” 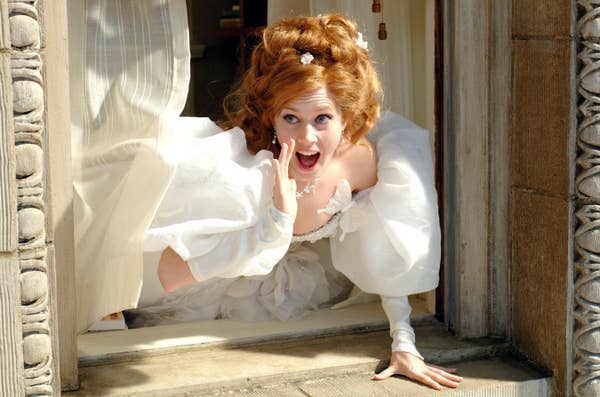 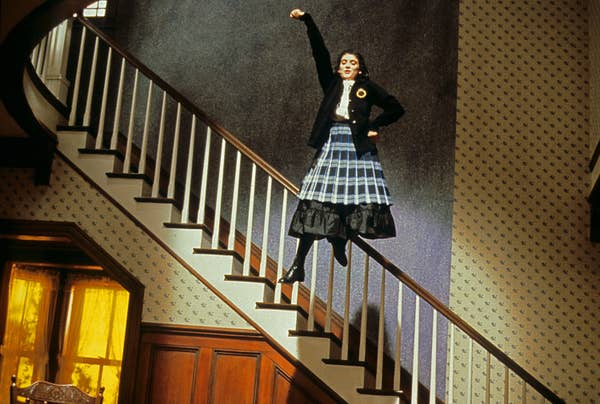 22. Hugh Jackman as James “Logan” Howlett/Wolverine in the X-Men films 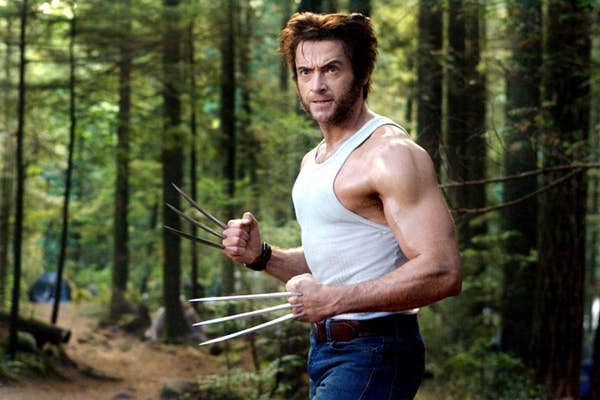 “For me, only Hugh Jackman will be Wolverine. He was amazing! Logan is my all-time favorite in the Marvel universe.” 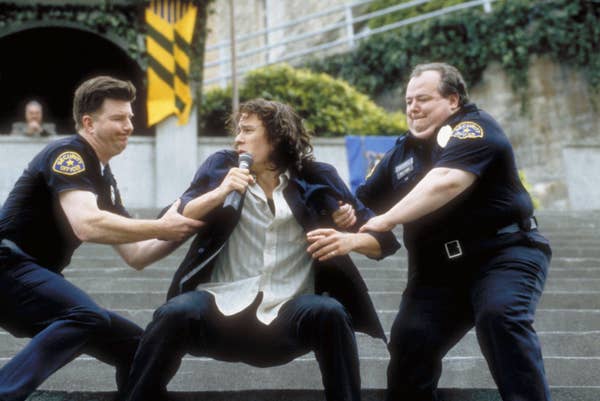 “I don’t think there is a person on the planet who didn’t instantly fall in love with him when they first saw that movie. That smile, the accent, the scene where he sings! If you didn’t fall in love with Heath Ledger as Patrick, you have no soul.”