The Harry Potter series is one of the most loved and lucrative movie franchises of all time. The otherworldly success of the book and movie series meant that there would always be demand for further additions to the franchise.

It’s a simple connection but one that Fantastic Beasts really wanted to drive home. The sequel film saw audiences return to Hogwarts for the first time in a while, capitalizing on the nostalgia of the location. This meant that fans could see a little bit more of the history of the school. 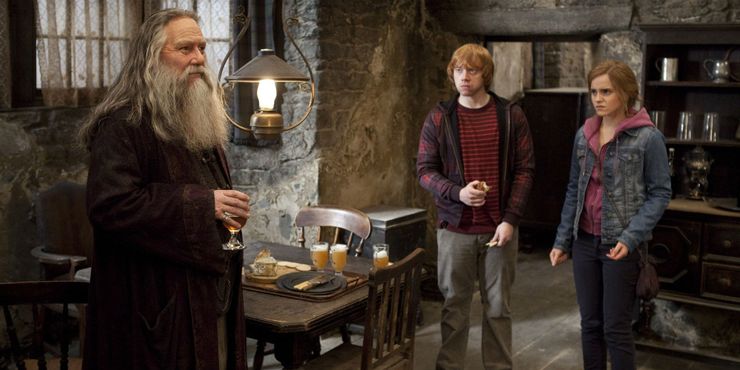 Dumbledore is a major focus of both series and his history is explored a little bit more during Newt’s days in the Wizarding World. Indeed, in Harry Potter, Harry and his friends learn about Dumbledore’s earlier years thanks to an explosive book from Rita Skeeter. 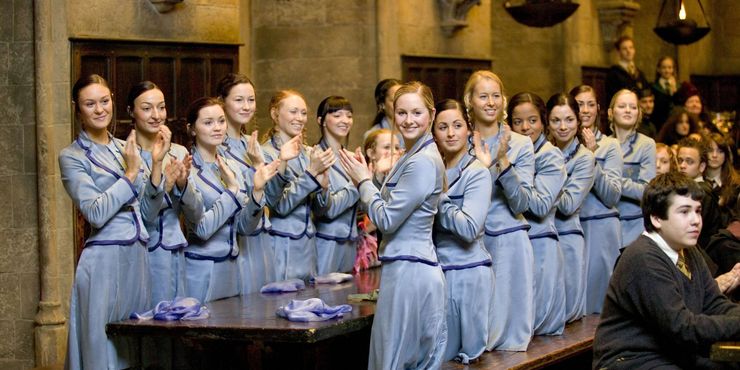 The Harry Potter saga makes a big deal out of the rivalries between the competing schools throughout Europe. In fact, every few years there’s even a competition between these schools, with Hogwarts, Beauxbatons, and Durmstrang all taking part in the Triwizard Tournament.

The Ministry Of Magic 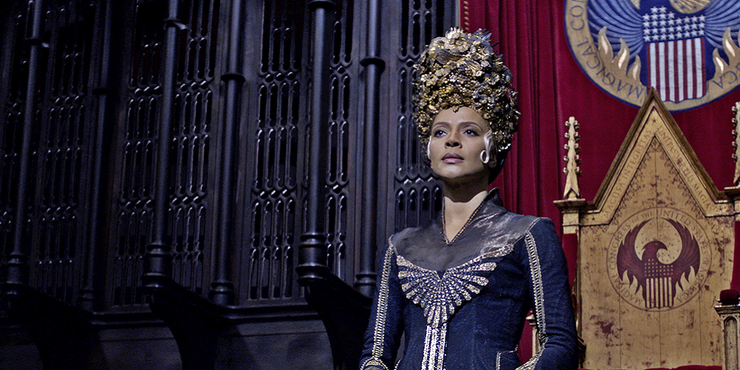 The Ministry Of Magic is a vital part of the wizarding community in Harry Potter, and Fantastic Beasts reveals that there are other institutions across the world that serve a similar purpose. The Magical Congress of the United States of America is the US equivalent. 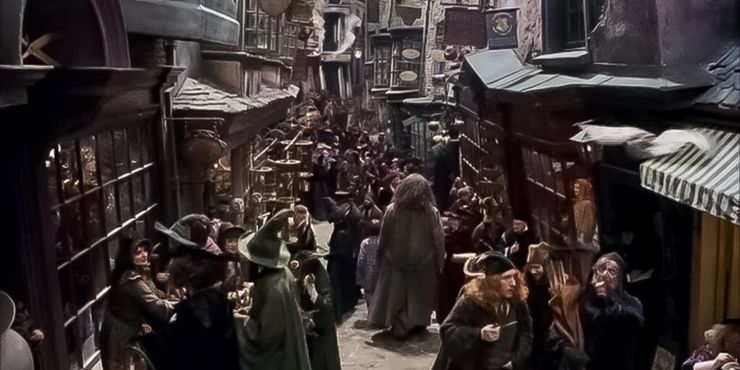 Although the characters of Fantastic Beasts never visit Diagon Alley in the movies, there are clear connections between the famous London spot and the other locations they adventure to across the globe. It appears every major city has a magical high street much in the same way. 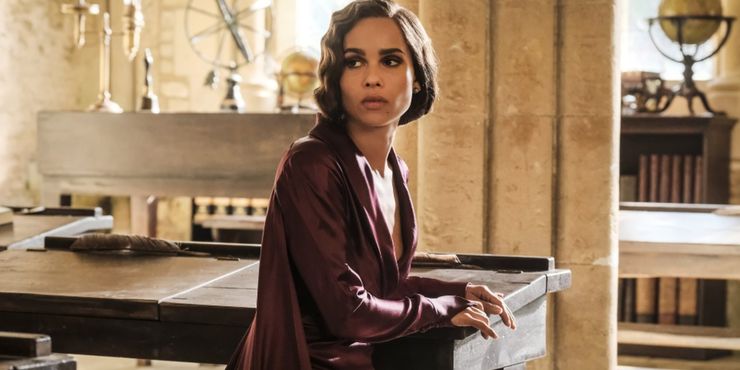 Leta Lestrange was Theseus Scamander’s fiancée, yet the love interest of his brother, Newt Scamander. While she appeared to meet her end in the most recent movie, her family is still of huge importance to the Harry Potter plots. 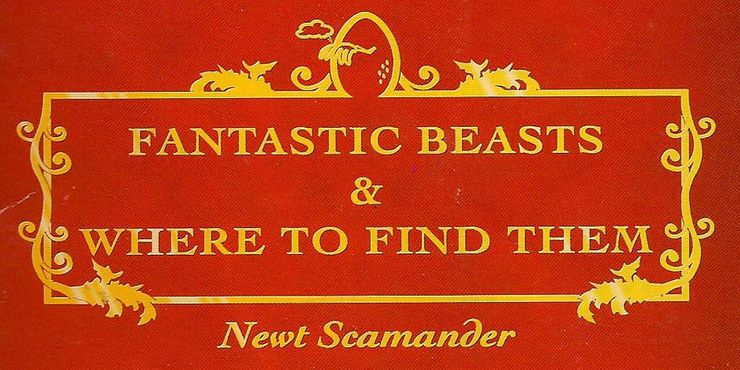 One of the more subtle nods to the Harry Potter universe is the fact that the movies follow the author of one of the most read books in the Wizarding World. The book in question, Fantastic Beasts and Where to Find Them was published in 1927 and would go on to become a standard textbook at Hogwarts School of Witchcraft and Wizardry for decades. 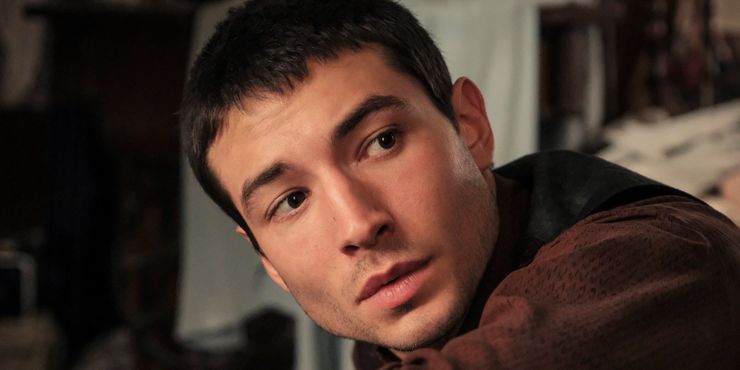 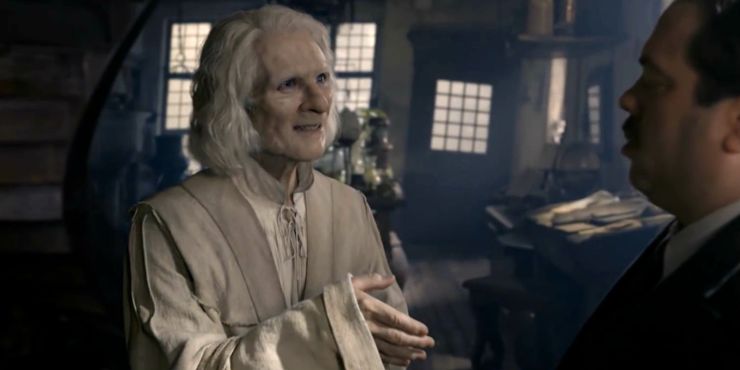 The second Fantastic Beasts movie introduced far more references to the Harry Potter movies than its predecessor. Aside from the obvious inclusions such as one of the school’s most beloved teachers in Dumbledore and Hogwarts, there was a reference to the first movie in the Harry Potter series. 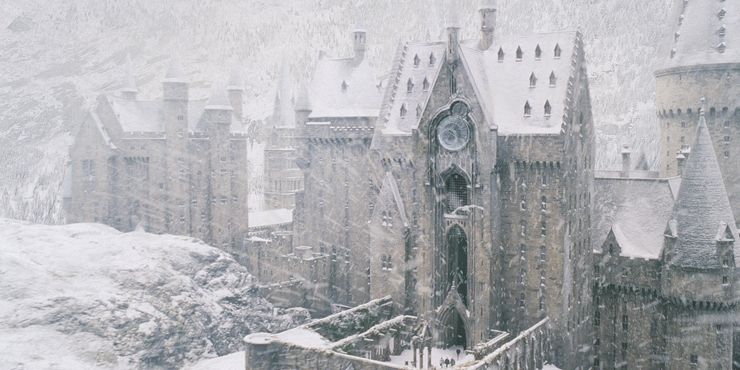 When Hogwarts is shown again in the Crimes of Grindelwald, it is already an incredibly nostalgic experience. Fans hadn’t seen the school for several years, and even then, it was during a time of conflict. 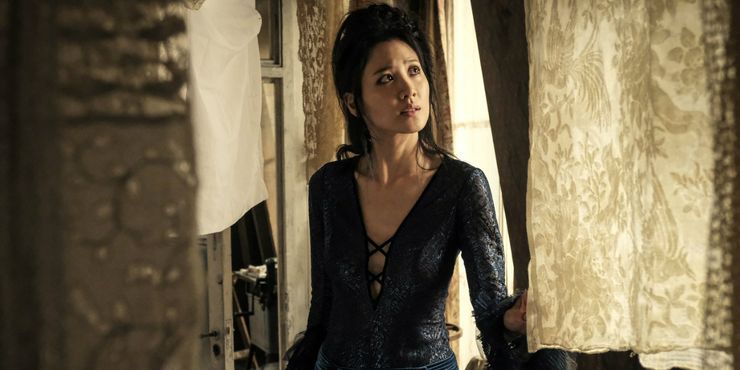 One of the biggest fan theories about the Crimes of Grindelwald after the release of the first trailer was that Nagini would make an appearance. In the movie, Nagini is a Maledictus, an individual who suffers from a blood curse that is passed down on the female side of the family. 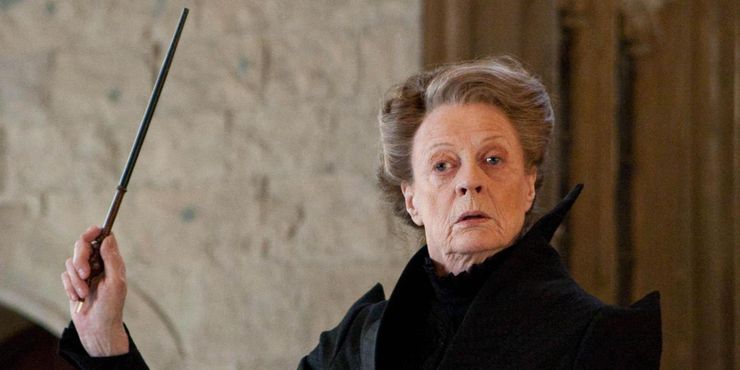 This one is almost certainly controversial. In the Crimes of Grindelwald, fans see a young professor who is referred to by Dumbledore as “Professor McGonagall.” While this was clearly meant to be everyone’s favorite Transfiguration professor, there are issues with her appearance in the movie. 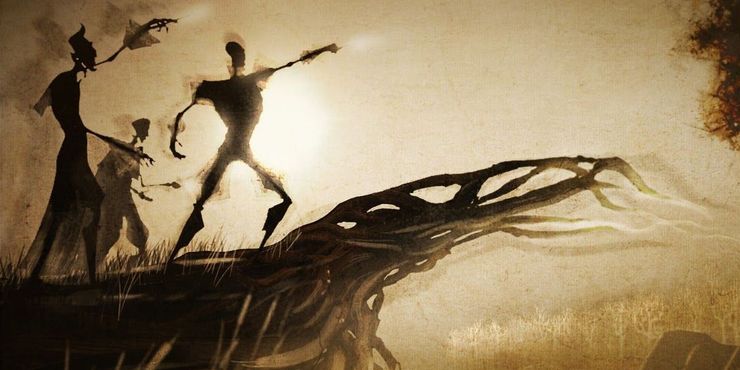 The Deathly Hallows are some of the most powerful magical items in the world of Harry Potter. The final book in the series was heavily based around the search for them, as Voldemort wished to find the Elder Wand, and even Dumbledore was obsessed with the Hallows in his youth.

Defense Against The Dark Arts 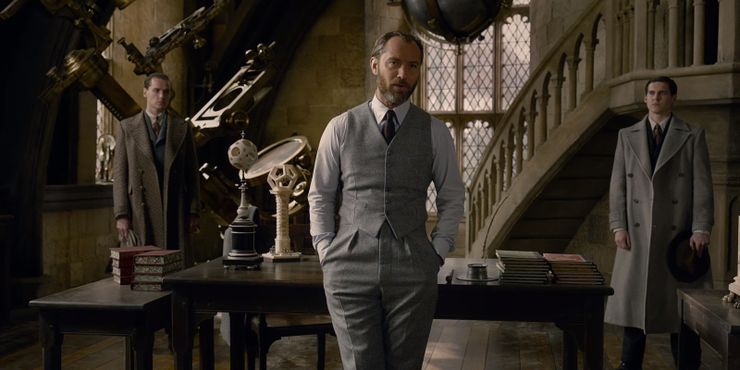 The Defense Against the Dark Arts classroom is one of the most iconic classrooms in Hogwarts. It was the site of the hilarious Gilderoy Lockhart interactions and it was the place where Lupin delivered his iconic Boggart class. As if to reference this Lupin class, Crimes of Grindelwald shows Dumbledore teaching this same Boggart class. 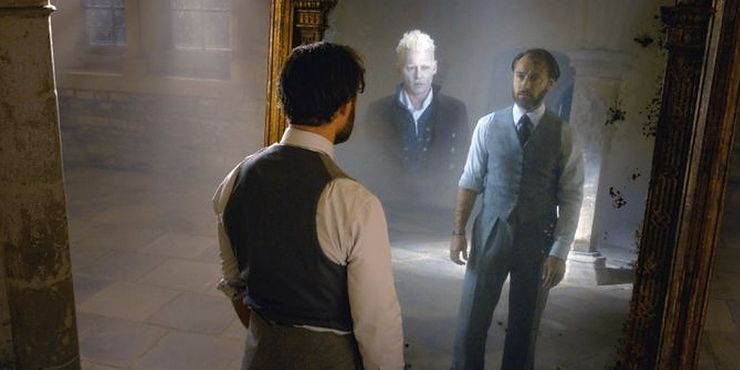 The Mirror of Erised first appeared in Harry Potter and the Philosopher’s Stone and was an important element in the first movie. The mirror reveals the deepest desire of the person standing in front of it. Harry Potter saw his family, Ron Weasley saw himself being recognized for his achievements, and Dumbledore told Harry that he saw himself with some woolen socks.