Compared to the reception of the Harry Potter film series, Fantastic Beasts has suffered about as many defeats as Voldemort. This prequel series helmed by J.K. Rowling has made drastic changes to the mythos of the Wizarding World, made questionable casting decisions, and has fans questioning the legitimacy of its story.
One thing though that many fans haven’t necessarily complained as much about are the many continuity errors found in both films. This is an issue that plagues all productions, no matter the quality of the film or franchise, and even something as detailed as Fantastic Beasts can fall victim to it.

One really beloved friendship in the series is that between Jacob and Newt. This muggle and wizard pairing has resulted in a lot of heart and tons of laughs, and one of the best sequences in this series between the two of them has to be Jacob’s first experience inside Newt’s magical case.

This continuity error has implications reaching beyond to the Harry Potter films and the extended materials found on the website Pottermore. According to established canon, Minerva McGonagall, Transfiguration teacher and head of Gryffindor house, was born in 1935 and began teaching at Hogwarts in 1956. She would eventually go on to teach Harry Potter and participate in the Battle of Hogwarts.

The relationship between Percival Graves and Credence Barebone was one of the more intense and intimate seen in any of the Wizarding World films. The close, albeit questionable, bond between the two contained some closeup moments of comfort.

One of the most controversial aspects of this new film series was the casting of Johnny Depp as Gellert Grindelwald, the dark wizard obsessed with starting a revolution in the Wizarding world. Due to real-life accusations towards Depp, many fans have called for his removal. 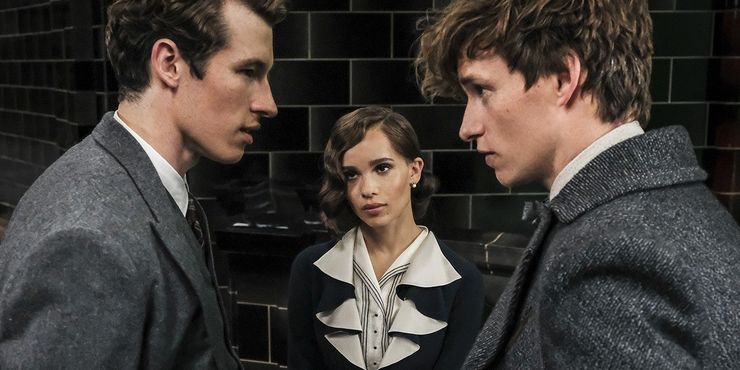 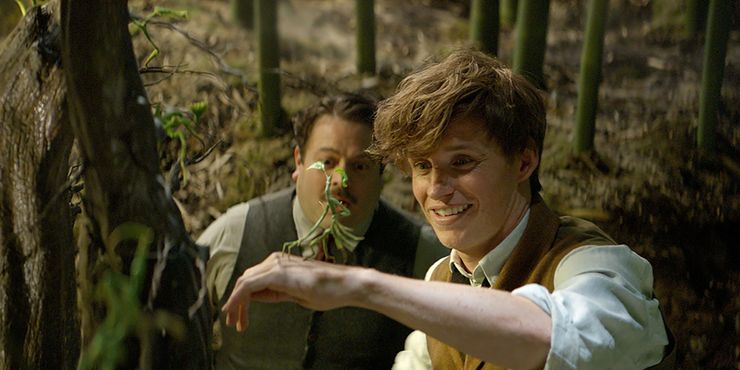 The costumes of the Wizarding World are some of the best parts of the whole magical universe. And unsurprisingly, one of the best dressed characters in Fantastic Beasts is its protagonist, Newt Scamander. The warm color palette and bookish silhouette have become a favorite among cosplayers around the world. 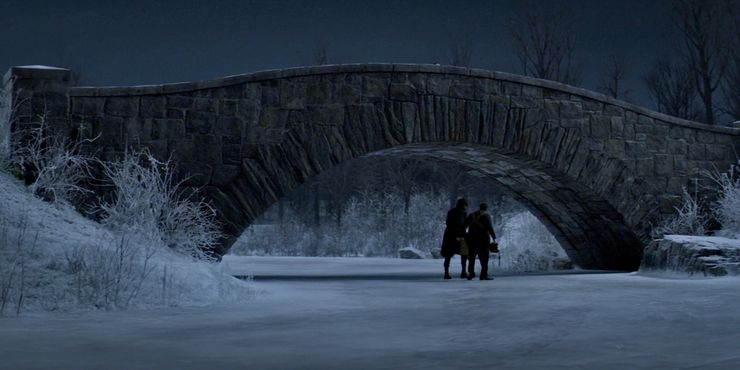 Sadly, it also didn’t make any sense. The weather in New York during the film, before and after this scene, is incredibly temperate, with sunny, rainy, and cloudy weather as the basic template. Yet, for one whole sequence in one other part of the city, its as if a blizzard rolled through for one night. 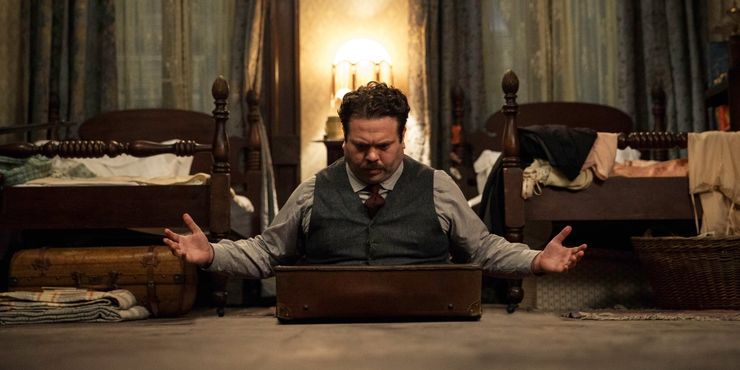 Once again, this scene with Jacob and Newt exploring the magic briefcase is full of little moments of continuity issues. At the very least, this one is a fairly small one, no bigger than a small little stain (yeah, that’s a bit too on the nose). 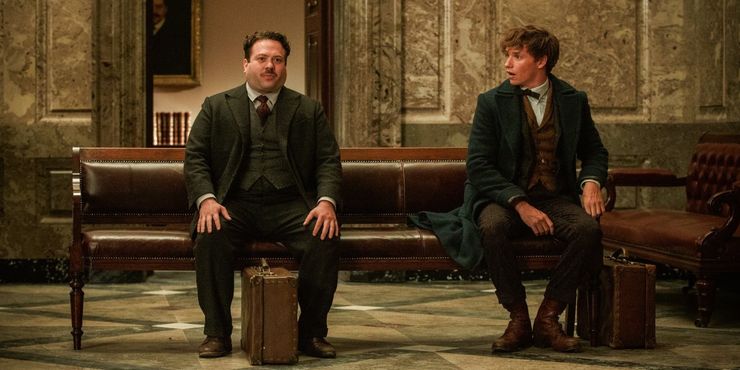 Jacob is the single best character of this new series, and no, that is not up for debate. He is the first likable muggle in this entire franchise, he is adorable, and makes delicious baked goods. No one can compete with this pure and good soul. 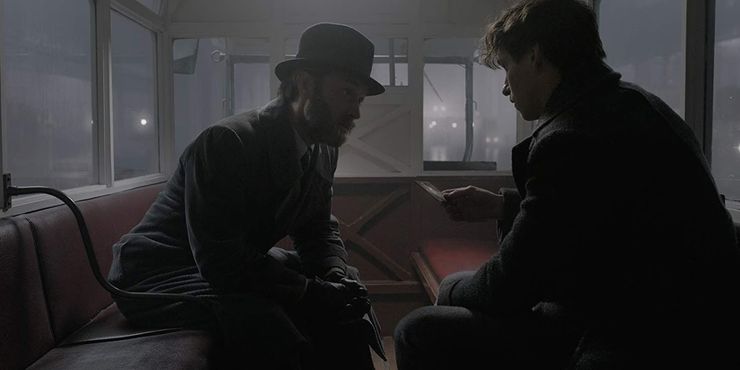 Jude Law as Dumbledore was a casting decision no one was prepared for. When most fans think of the headmaster of Hogwarts, they think of a wise, bearded, grandfatherly figure. Now though, fans around the world are thirsty for this dapper version of the Hogwarts professor.