Hogwarts is known as one of the best schools in the Wizarding World. One reason for this is that its many professors are extremely powerful wizards who spent years perfecting their craft. By passing their knowledge to an entire generation of students, they helped create many witches and wizards that became more powerful than themselves.
With Hogwarts home to so many impressive professors, we’re looking at the most powerful teachers the school ever had and ranking the Top 10. Keep in mind that this list will predominantly stick to the films, so there are some names that definitely won’t appear on the list. 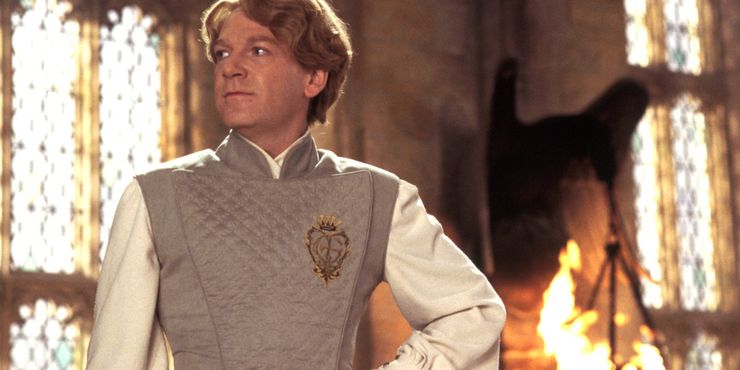 While Gilderoy Lockhart was a useless buffoon, there’s something to be said for the potency of his Memory Charms. He managed to use them so well that he wiped the memory of witches and wizards much more powerful than himself. 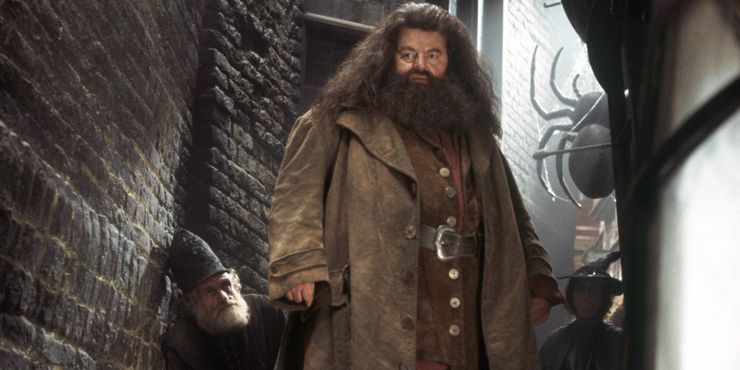 Hagrid had an unfortunate time at Hogwarts as a student, meaning that his practice of magic went down the drain pretty quickly. However, what Hagrid lacked in magical talent he made up for in knowledge of magical creatures. He could tame just about any beast in the magical world and use it to help Hogwarts in all sorts of ways. 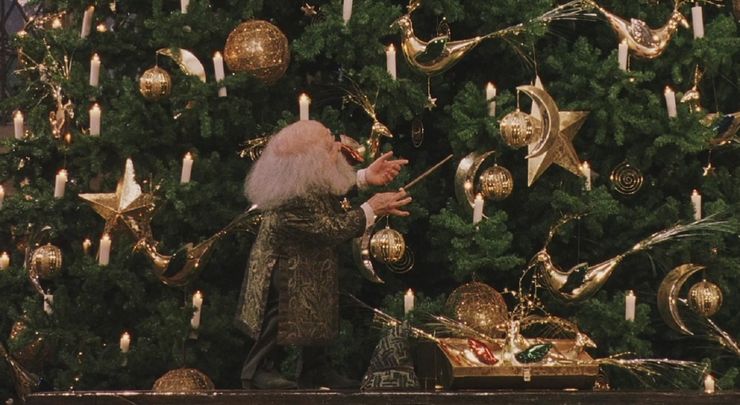 Flitwick is the Charms professor at Hogwarts, meaning that he knows how to manipulate the world around him. He came up with the key puzzle when guarding the Sorcerer’s Stone, and it was he that taught the school to be on the lookout for Sirius Black in The Prisoner of Azkaban. 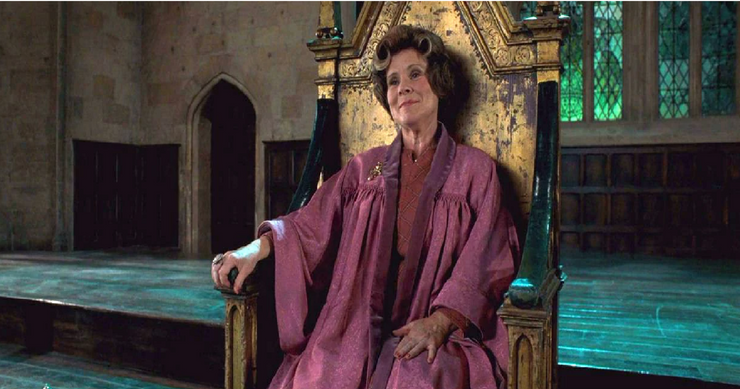 As much as we all dislike her, Umbridge was Defense Against the Dark Arts teacher and the Headmaster at Hogwarts in Order of the Phoenix. She also has an excellent grasp on all sorts of dark spells, but it’s the law that she uses to her advantage the most. 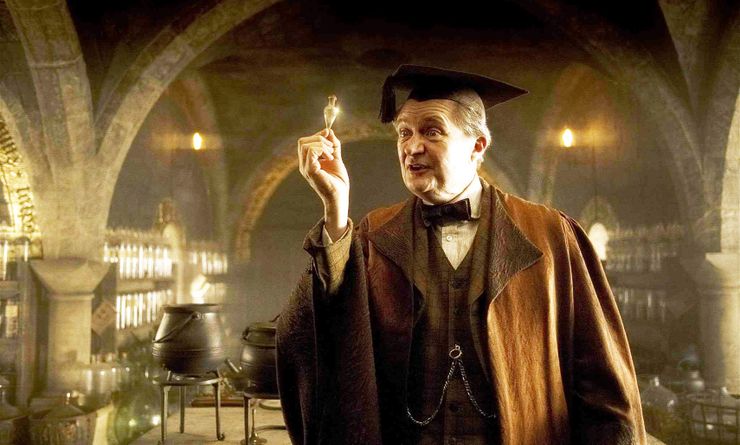 Horace Slughorn was the returning Potions Master in The Half-Blood Prince after going on a long retirement back when Tom Riddle was a student at Hogwarts. Despite Slughorn’s age and odd behavior, he is one of the best potions professors the school ever had. 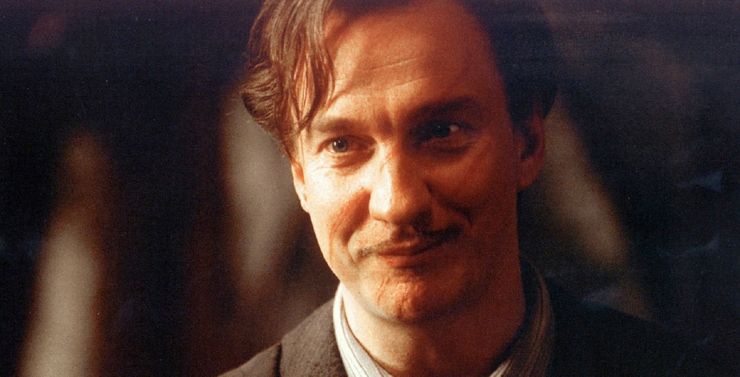 Remus Lupin was arguably Hogwarts’ most effective Defense Against the Dark Arts teacher for essentially living through dark magic every day. Lupin was poised but he always knew when to pull out his wand and fight. While his werewolf curse inhibited him quite a bit, he was a powerful professor nonetheless. 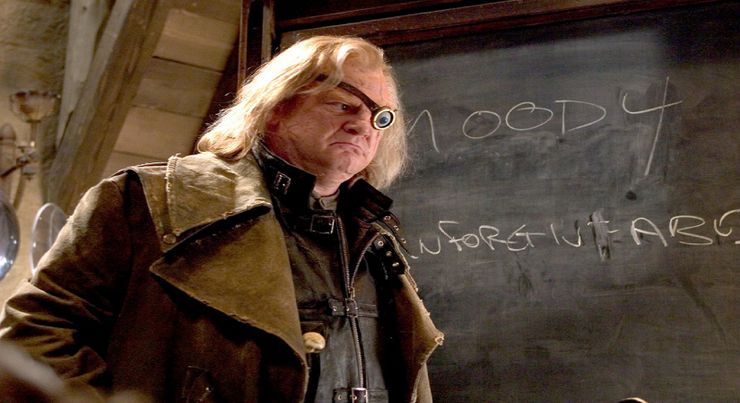 Alastor Moody was employed as the Defense Against the Dark Arts teacher in The Goblet of Fire. While it was actually the Death Eater Barty Crouch in disguise, Mad-Eye was technically supposed to be the professor, so were counting him on this list. Mad-Eye Moody was very crass and didn’t run away from a fight.

The Potions Master at the start of the Harry Potter series was Severus Snape, who slid his way to becoming Defense Against the Dark Arts teacher then Headmaster of Hogwarts. Despite being a seemingly unfeeling and cranky professor, Snape was arguably the bravest person in the entire franchise. 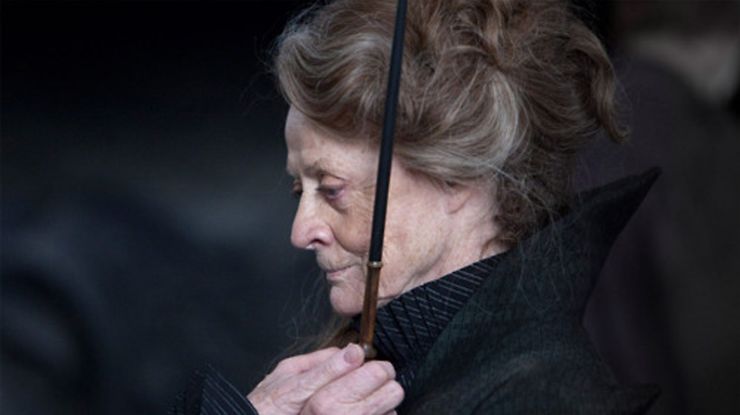 Professor McGonagall is often portrayed is the right-hand to Dumbledore. She knows how to do all sorts of charms and transfigurations being an Animagus herself. However, when the going gets touch, McGonagall knows how to put up her wand and fight.

Arguably the strongest professor of Hogwarts is also arguably the strongest character in Harry Potter. Albus Dumbledore is the headmaster throughout most of the series and can perform all sorts of ridiculous spells as a result. He was threatened imprisonment at Azkaban twice but managed to get away both times.