This year, BuzzFeed attended Leviosa — a Harry Potter con in Las Vegas — and asked attendees what moment they wished they could have seen in the films. This is what they said:

1. Harry’s moment with Fred and George on the train home. 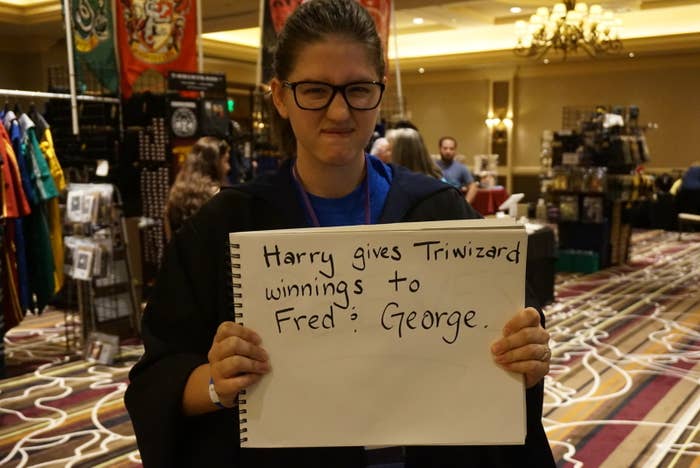 “When Harry gives his Triwizard winnings to Fred and George.”

2. What Harry ACTUALLY does with the Elder wand.

“I wish they would have shown Harry fixing his wand with the Elder wand and not breaking it and throwing it at the very end of Deathly Hallows.”

3. Adding Peeves in the movie in general. 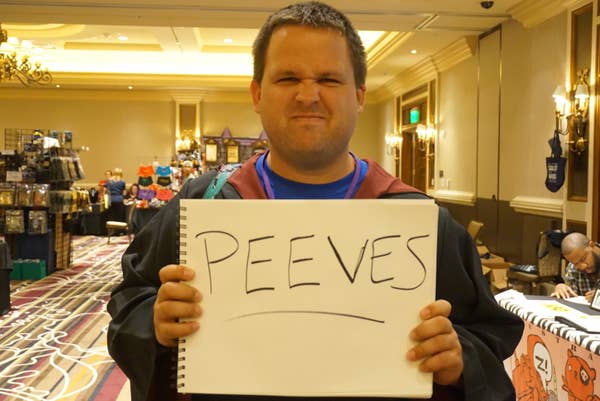 4. Ron telling Harry that obsessing over the Mirror of Erised is not a good idea. 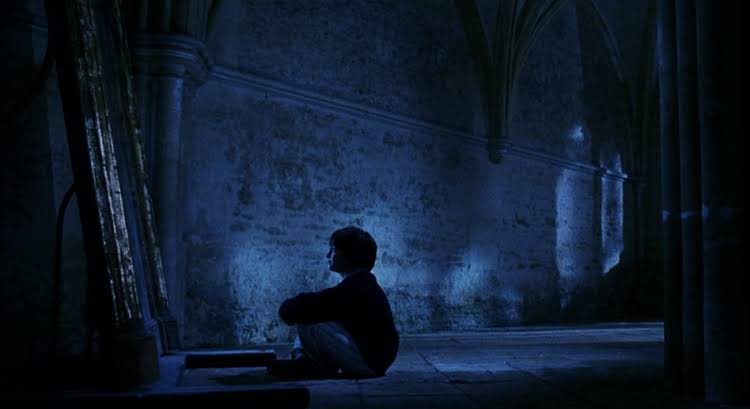 “The part where Ron tells Harry to go back to bed and to stop focusing so much on the Mirror of Erised.”

5. When Harry meets the sphinx in the maze. 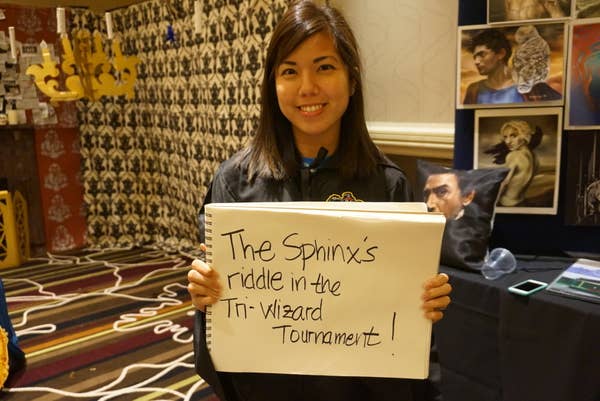 “The Sphinx’s riddle in the Triwizard Tournament.”

“I wish we could have seen when Hermione started the S.P.E.W. movement.” 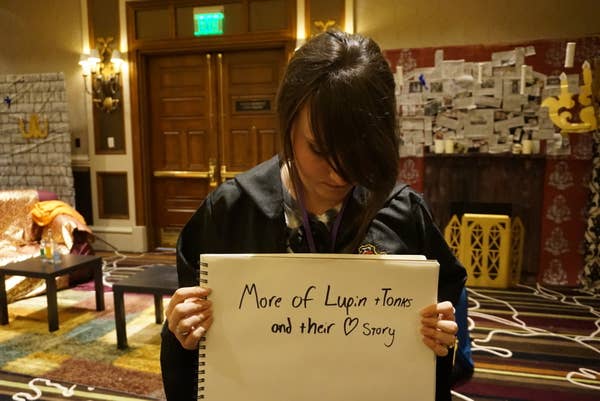 “More of Lupin and Tonks and their love story.”

8. More of Percy being Percy. 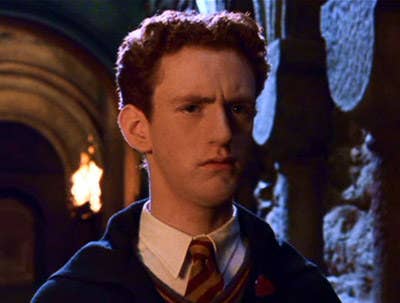 “My favorite moment from the books that wasn’t in the films is when Percy is in his room studying and he’s supposed to be at the party and he’s a grumpy bugger.”

9. The humor in Fred and George’s firework explosion. 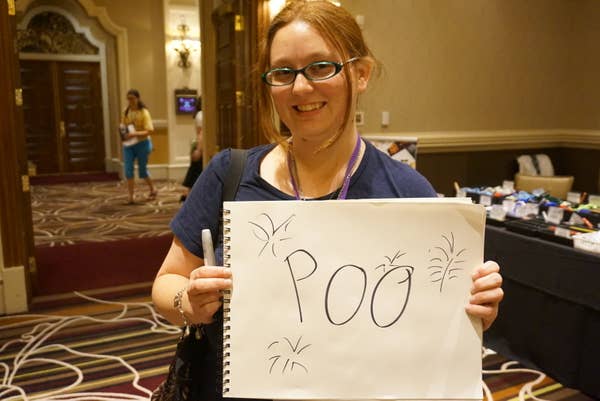 10. Harry seeing the diadem for the first time in the Room of Requirement. 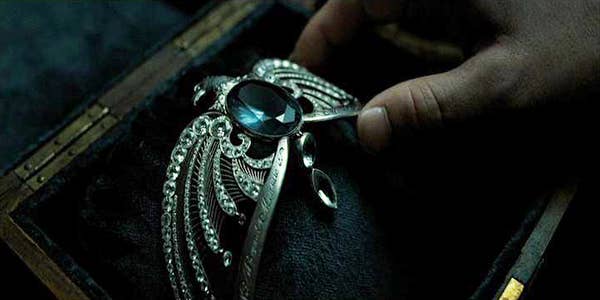 “When Harry saw the diadem in the Room of Requirement as he was hiding the half-blood prince’s book. He sees it, and I thought that was a very important moment.” 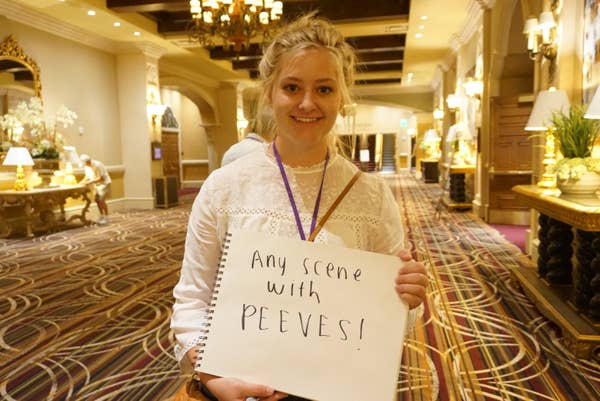 “Any scene with Peeves.”

12. Portraying Ginny as a strong character. 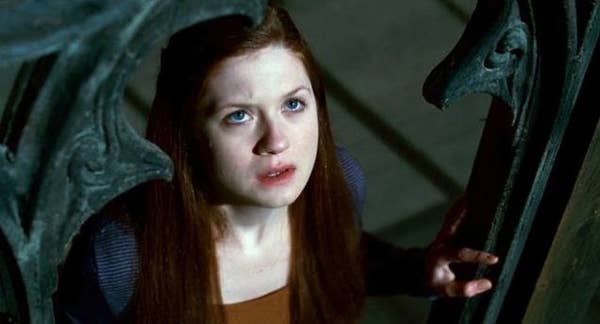 “I wish we could have seen more of Ginny as a strong, independent character that she becomes in the books instead of just a love interest for Harry.”