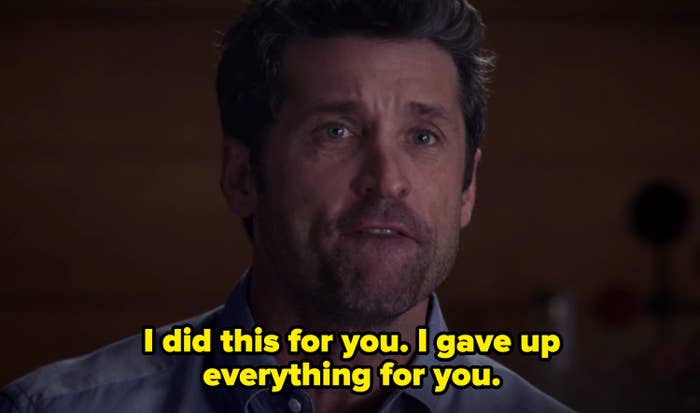 “He was sweet in the first few seasons, and he and Mer were GOALS. But, watching the show again, he becomes so problematic and borderline verbally abusive to her. He never listened to her, and the one time she makes a mistake, he stops talking to her for literal weeks! A prime example is when they were trying to adopt Zola and they had a huge fight — he almost ruined the adoption because they were fighting.”

2. Kelly Kapoor from The Office 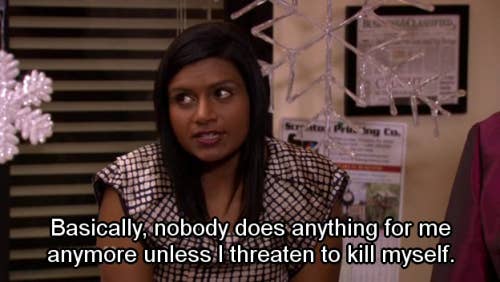 “Kelly didn’t add anything much to the series. She was so annoying and useless.”

3. Robin Scherbatsky from How I Met Your Mother 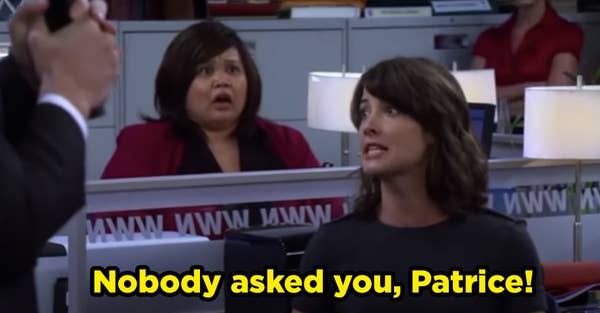 “She was super irritating and selfish. She kept going on about being a tomboy when actually she never had any tomboy traits at all, she actually loved girly things.” 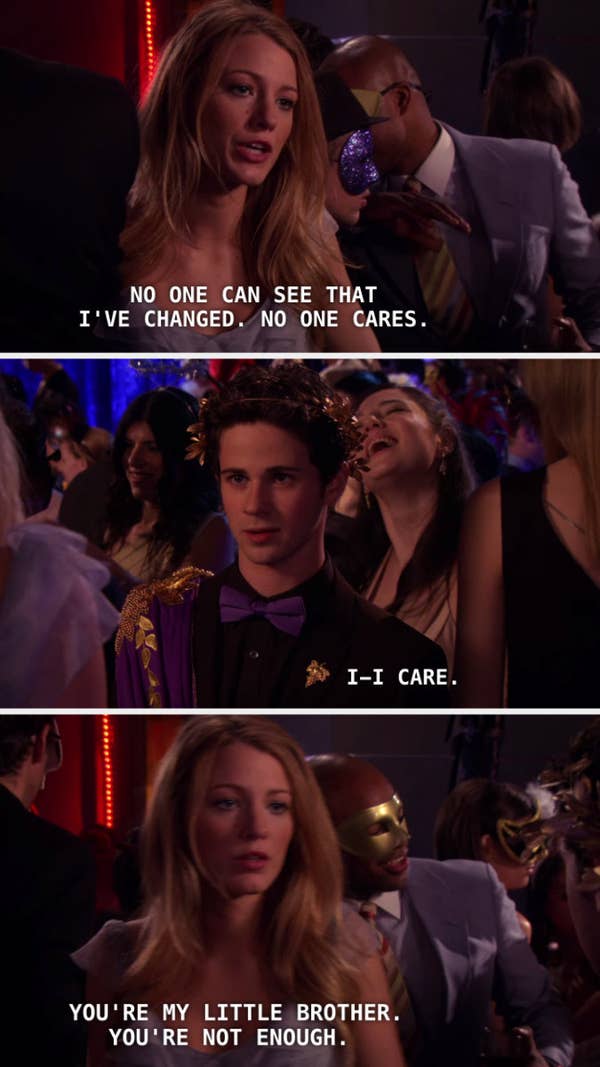 “She was literally the worst and so self-centered. She was always causing drama and NEVER took any responsibility for her actions. The show would’ve been better if she was killed off or went away.” 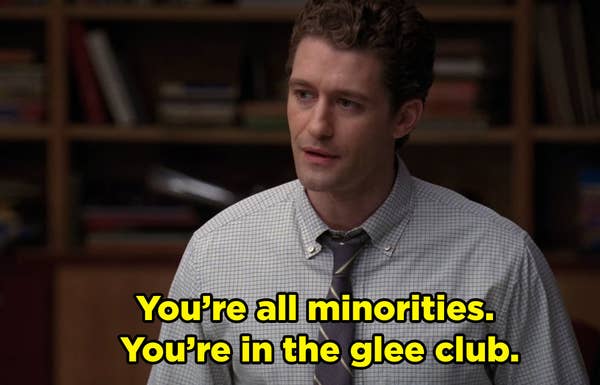 “At first, he just wanted a family and to teach the glee club. But as the show went on, he became more and more competitive and self-centered. He even suspended a student because she was uncomfortable wearing a bikini top on stage. It wasn’t even for a competition! He became such a creepy and self-serving man.”

“I honestly don’t know why I kept watching the show (obviously nothing else was on), but Hannah was exhausting to watch. She was needy, selfish, and went around just causing chaos and havoc for every human she came in contact with. She didn’t have any redeeming characteristics.” 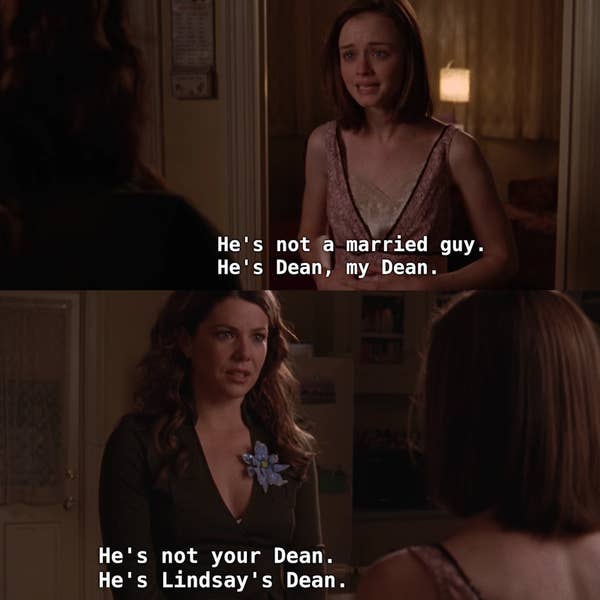 “I hate Rory. I mean, she was fine as a teenager — she was smart but awkward, as teens should be. But then she just became this entitled immature brat in college. Her shenanigans were not relatable at all and she just acted like she was better than everyone. It’s beyond me why everyone was so in love with her. She was the worst, even more so considering that pretty much all of the characters in Gilmore Girls were so delightful.”

8. Lucas Scott from One Tree Hill

“This might be a highly unpopular opinion, but Lucas Scott from One Tree Hill was insufferable. The show improved dramatically once he and Peyton left the show.” 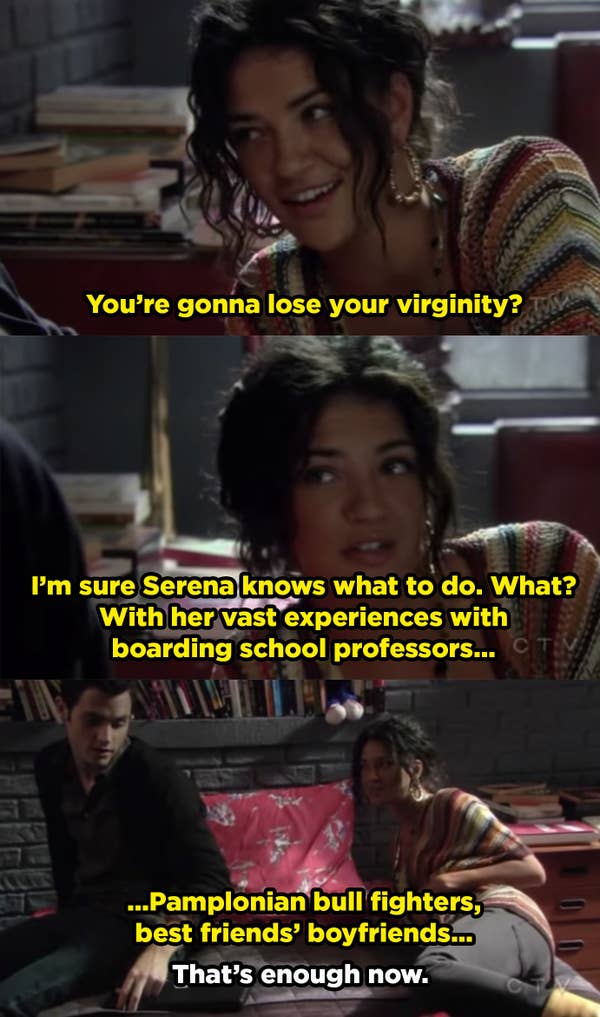 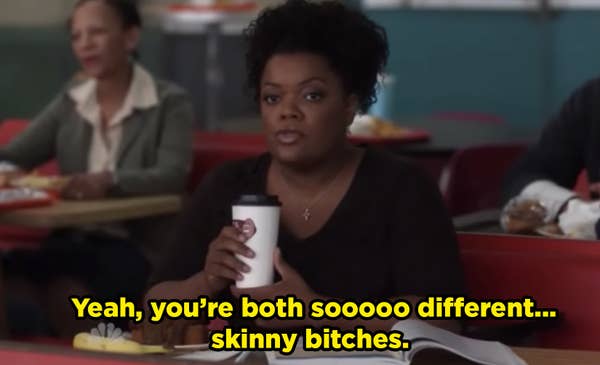 “I adore Yvette Nicole Brown and I really wouldn’t want Shirley killed off, but her character is cruel, manipulative, and mean. She thinks if she talks in a high-octave voice that it makes her look nice, but she’s so judgmental! She guilt trips everyone.”

11. Piper Chapman from Orange Is the New Black 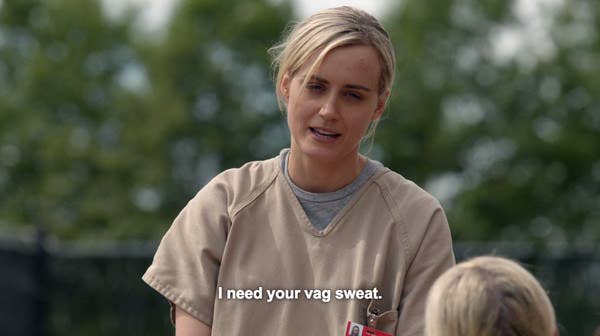 “I know she was the protagonist, but she was just the worst! The cheating, playing the victim, the continuous self-centered attitude. There were also a bunch of more interesting characters that carried the show without her.”

12. Callie Adams Foster from The Fosters

“Callie ruined EVERYTHING. She made the stupidest decisions and never cared about the ripple effect. She never actually thought anything through.” 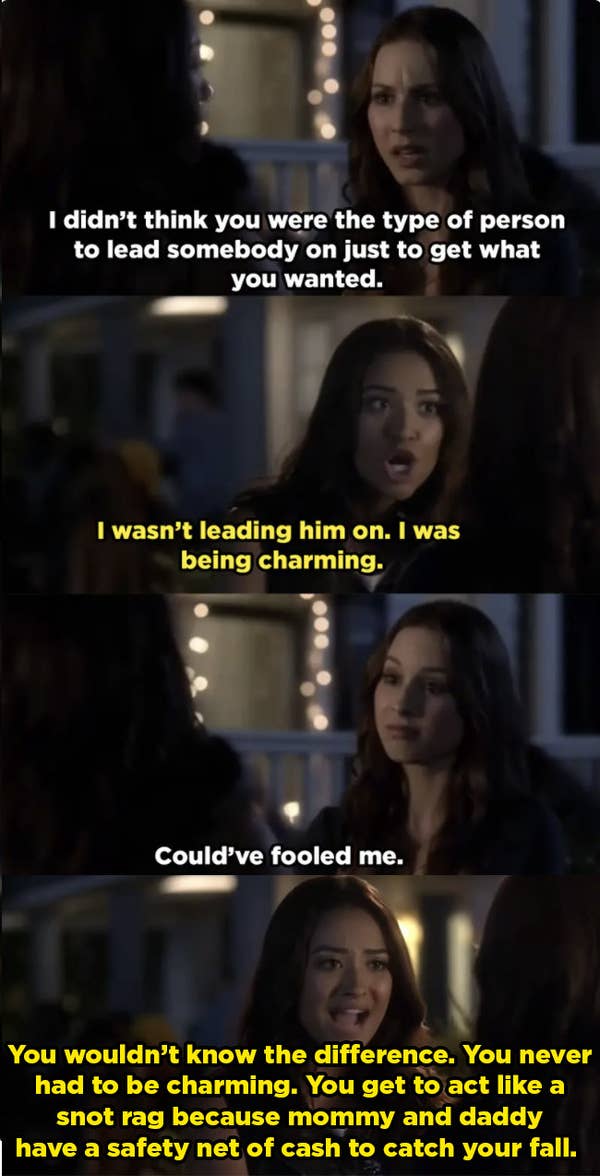 “In my opinion, she was always super dumb and annoying. She was the worst.” 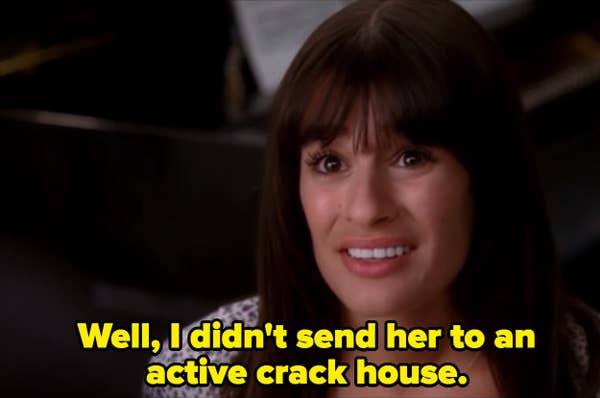 “She was whiny, stuck-up, and never could let go of the spotlight. The show would’ve been better off if it focused on someone like Mercedes or Santana — the ACTUAL GOOD CHARACTERS!”