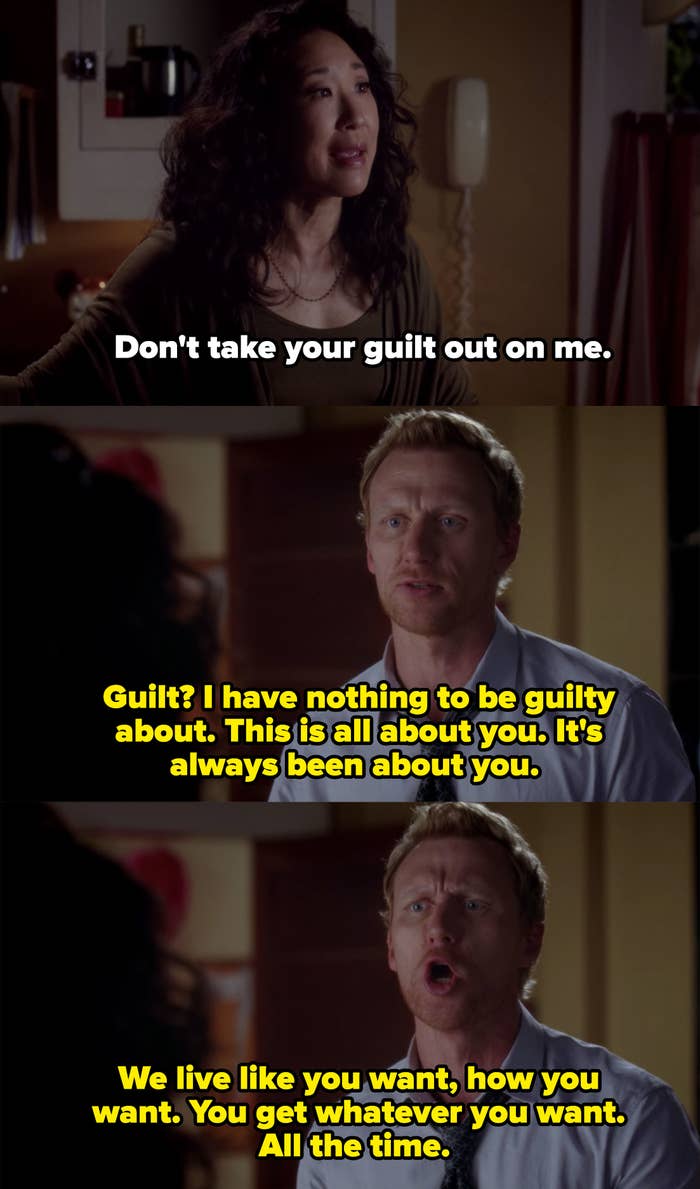 “He dated Amelia and Cristina, who both said they didn’t want kids before they got married. But then he tortured and yelled at them for not wanting kids. Owen Hunt is the worst EVER.” —amhcat1329

“In the first season, he was tolerable. Ever since he joined The Serpents and faked his death, I just can’t watch him anymore. He is just so annoying. Every time I see a scene with him, I either skip it or just don’t pay attention.” 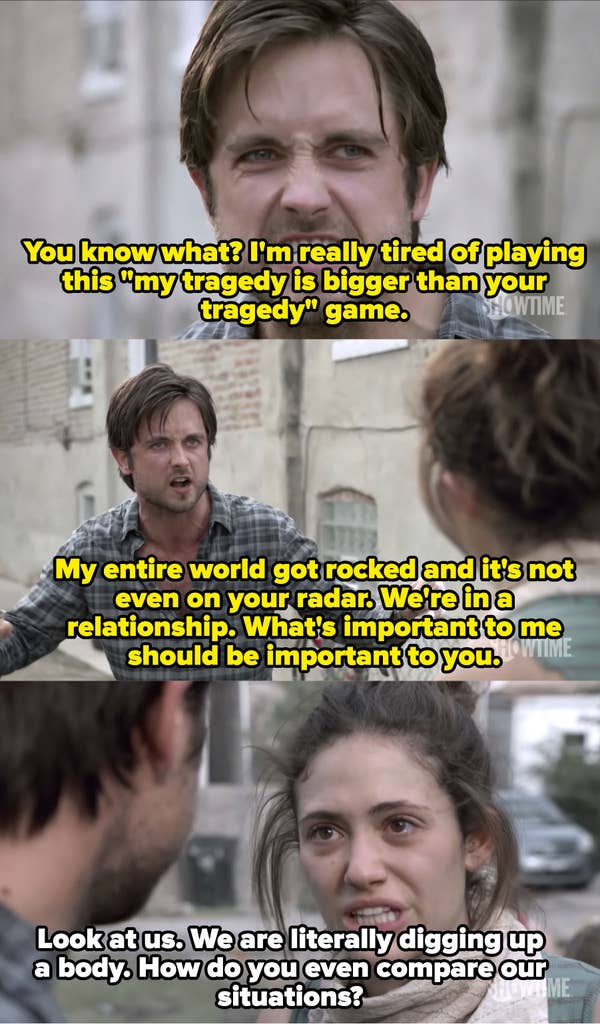 “I thought he was a nice guy and really loved Fiona, but then all of his lies started to unravel. By the end, he became pushy and desperate to win Fiona back, even though she was much happier without him.”

4. Ted Mosby from How I Met Your Mother 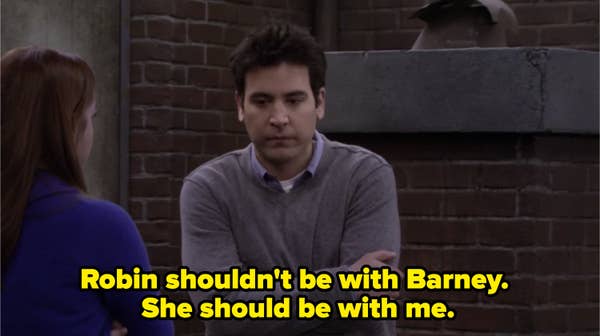 “As the series progressed, it became clear how whiny and self-serving he was! He became an entitled, holier than thou ingrate.” 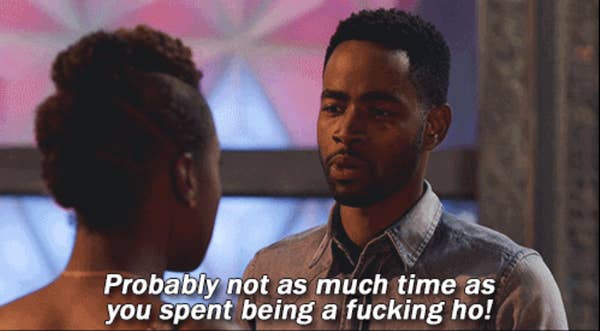 “I kinda felt bad for him in Season 1 — he was such a good guy! But then as the seasons went on, he’d cheated on his new girl with Issa, ditched her in front of her family, and when she decided to forgive him, he went out for drinks and flirted up the waitress. It was the birth of a fuckboy. What a piece of shit!”

6. Barry Allen from The Flash 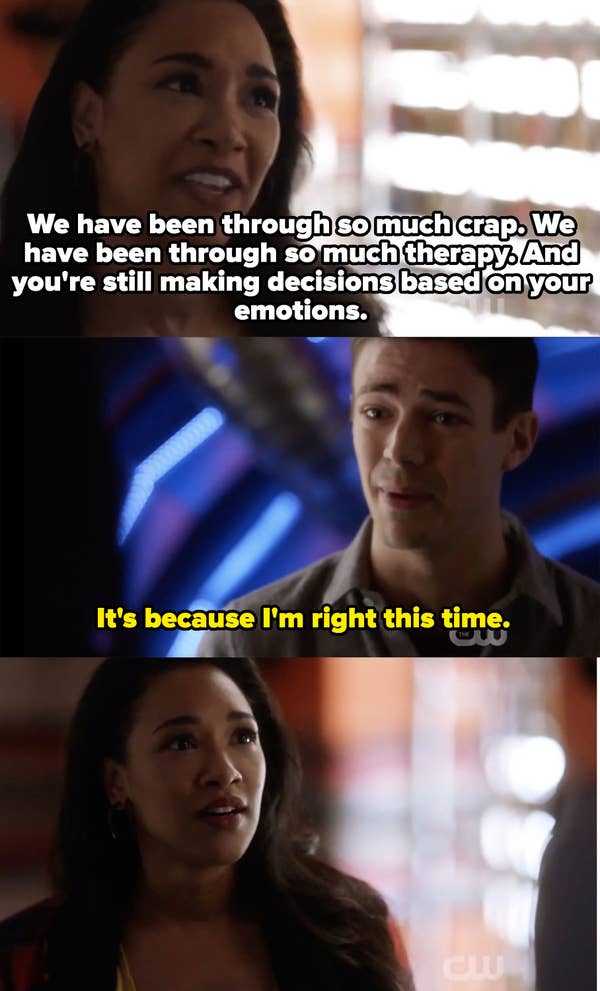 “The show rarely focuses on him anymore, but whenever it does, he keeps repeating his same mistakes. I also feel like he’s let off the hook way too easily. He totally erases family members from existence but then everyone forgives him by the end of the episode.” 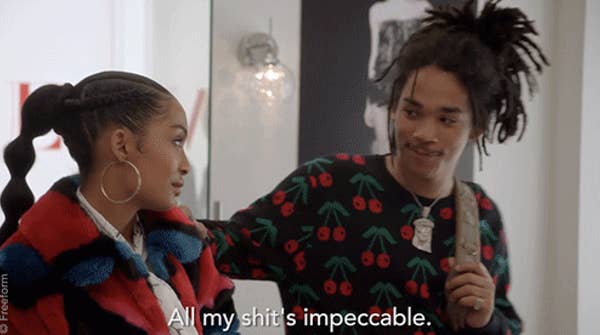 “That guy is selfish, annoying, and dense.” 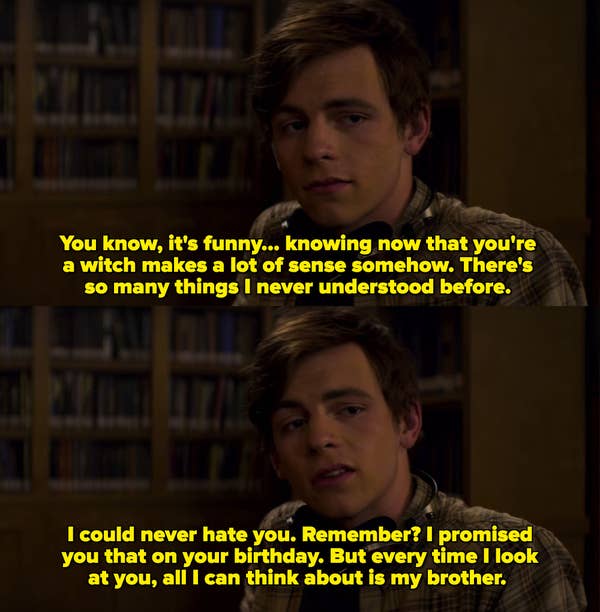 “He was great in Season 1. He was sweet, funny, and all that jazz. Now, I just cringe every time he shows up on screen. He doesn’t even have to be doing anything, just his presence annoys me. As soon as he started disliking Sabrina because of her powers, I lost all faith in him and just hated him. No one messes with my girl.”

9. Matt Donovan from The Vampire Diaries 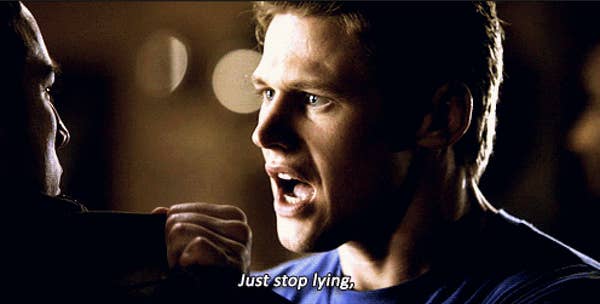 “At first, I thought he was sweet and that he truly cared for Elena and the rest of his friends. After Season 4, he just became HORRIBLE!!! He was so annoying and whiny. The fact that he’s still alive and human blows my mind.” 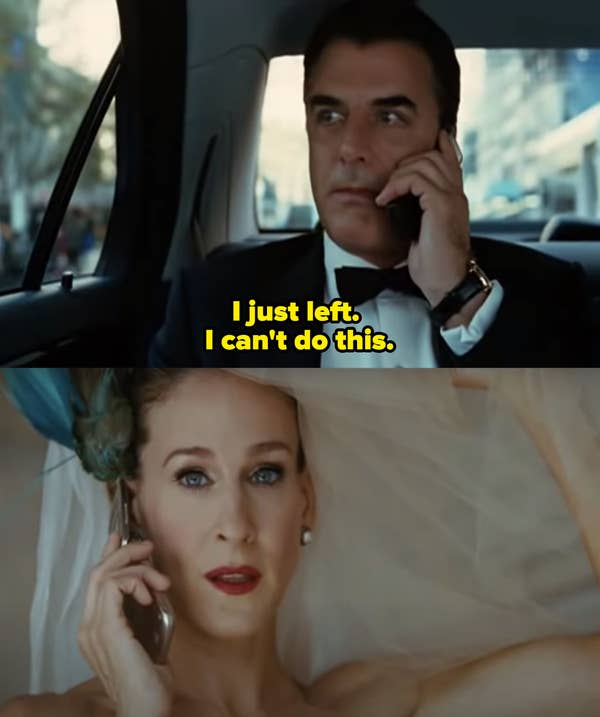 “He was an absolute charmer in the first few seasons and I totally understood Carrie’s obsession with him. He turned out to be an absolute pig! He acted like he needed her, but then just turned his back on her and left. He also kept treating her like dirt throughout the rest of the show — she never should’ve ended up with him. It ruined the entire show! He was selfish, mean, and only cared about Carrie when she was in a relationship and happy. He is the definition of a toxic man!” 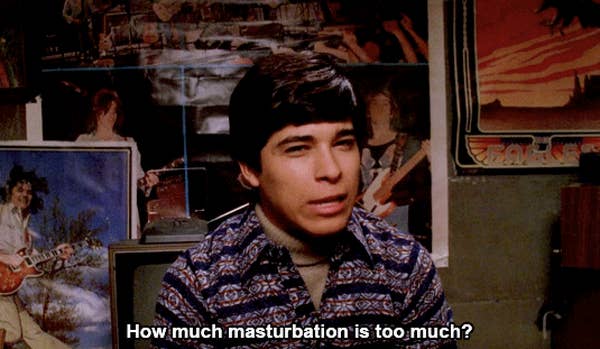 “He was constantly sexualizing women and always felt entitled to have all of his sexual needs met by any girl he encountered.” 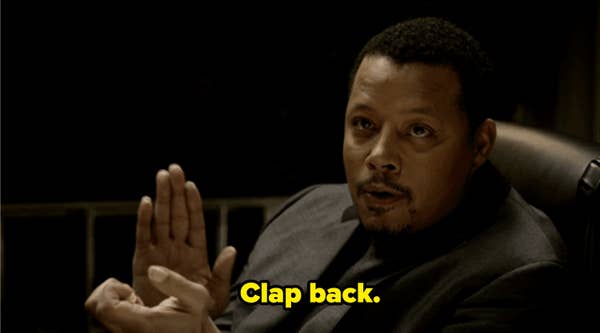 “Cookie is an absolute queen and deserves so much better than him.”

13. Bran Stark from Game of Thrones 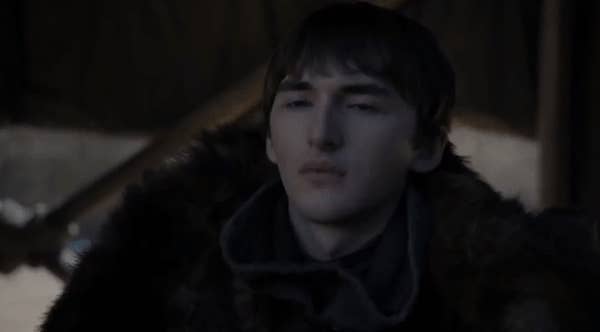 “He started out as a young, rambunctious kid whose life was turned upside down. He had so much responsibility and hardship thrown at him, but he battled through it because he thought he was getting called to something greater. By the end of the series, he ended up literally just squinting, staring, making awkward conversation. And we KNOW he did not deserve the throne.” 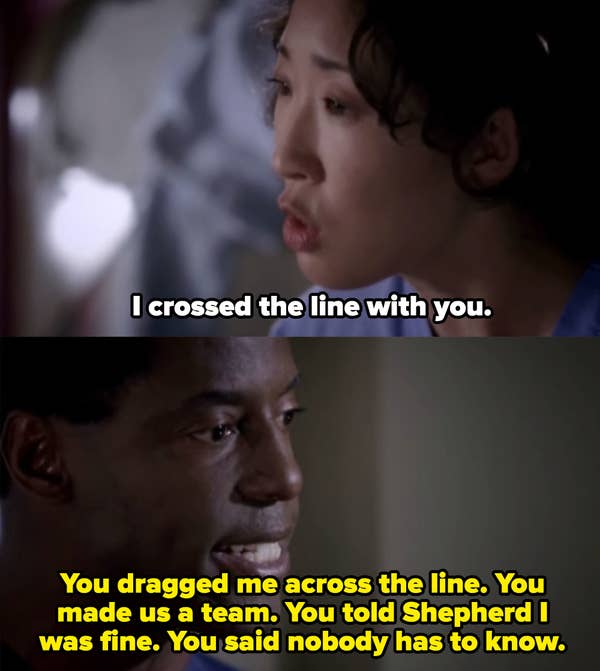 “He was a dick to almost everyone for no reason whatsoever. Not only did he leave Cristina at the altar, but he used her for his own personal gain when he shouldn’t have been operating. When he won a Harper Avery Award, he didn’t even thank Cristina.” 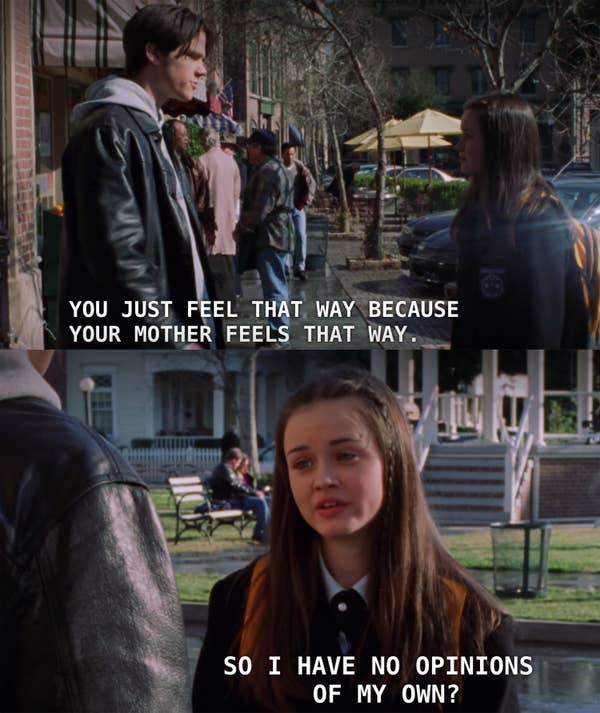 “I thought he was a really good first boyfriend for Rory, but as the show progressed, he just got worse and worse. He became super controlling and made the absolute worst decisions. Team Jess all the way!”