The Big Bang Theory started in 2007, and it took the world by storm. Some of the actors were not that famous, to begin with. The most famous person would be Kaley Cuoco. She is most famously known for her role as Bridget on 8 Simple Rules For Dating My Teenage Daughter.

18. Leonard Loved His Layers Right From The Start 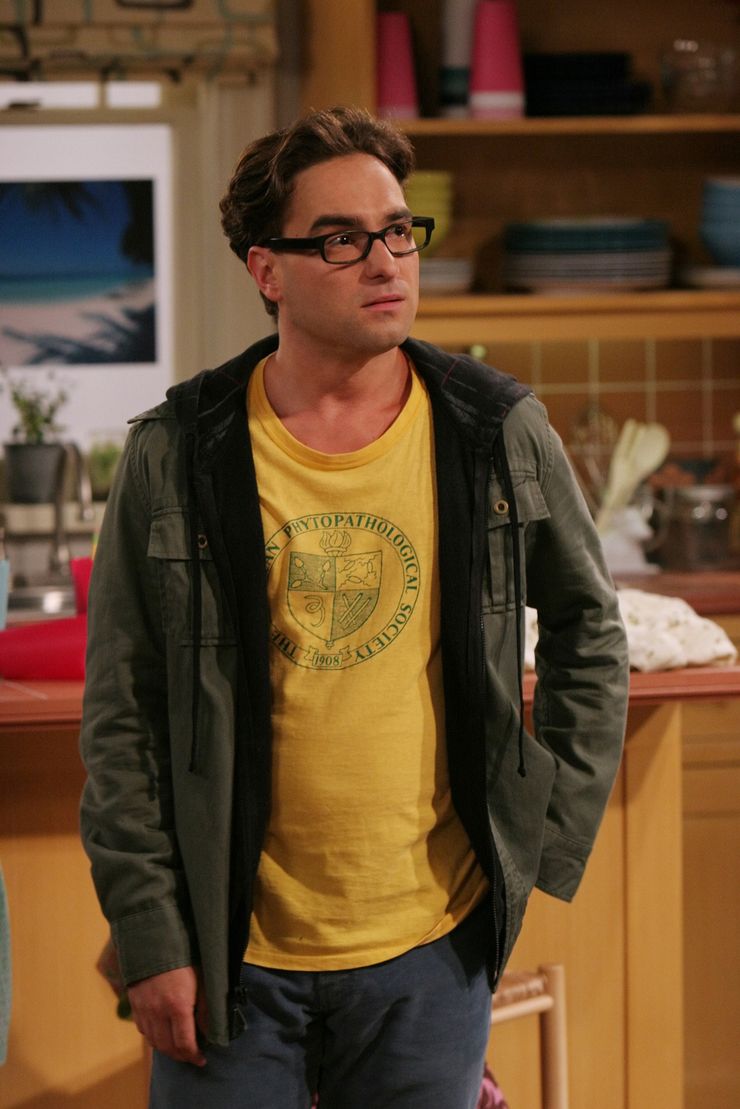 Leonard may have had something cute going on in his geeky way. Yes, his style was unique with the bushy brown hair and black glasses, but we seemed to enjoy his quirks. Sorry ladies, Leonard only had eyes for Penny when he saw her standing there. 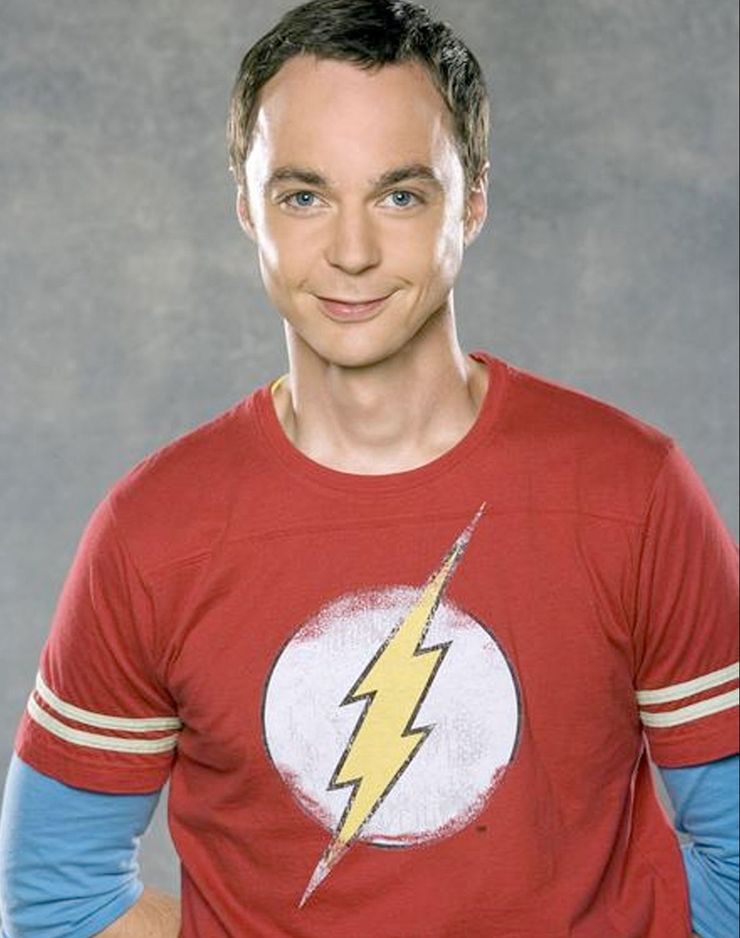 Sheldon Cooper is one of a kind – thankfully! Imagine if there was more than one of him? We’d never survive. Although, he does have a twin sister who is nothing like him at all. Sheldon can be socially awkward without even realizing it, yet somehow he grows on viewers.

16. Amy Is Pretty In Purple Or Lovely In Lavender 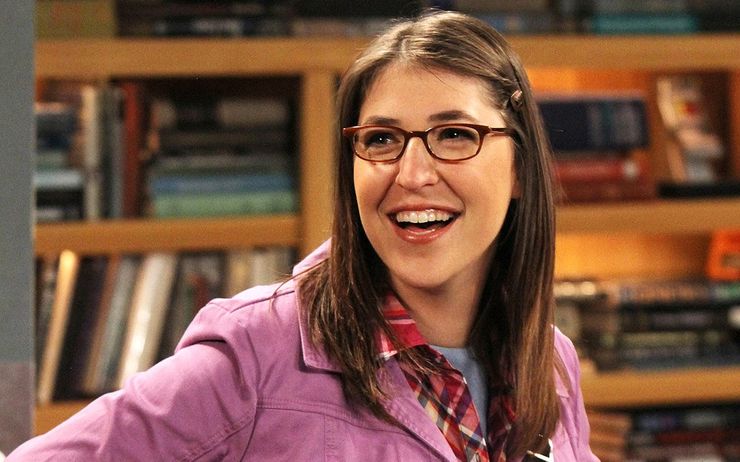 Amy may be too good for Sheldon, but head over heels. She about worships the ground he walks on. Amy also wants to be ‘one of the girls’, but she must try very hard. It doesn’t come easily for her, but luckily she has Bernadette and Penny.

15. Howard Had His Own Unique Style That Caught Our Eye 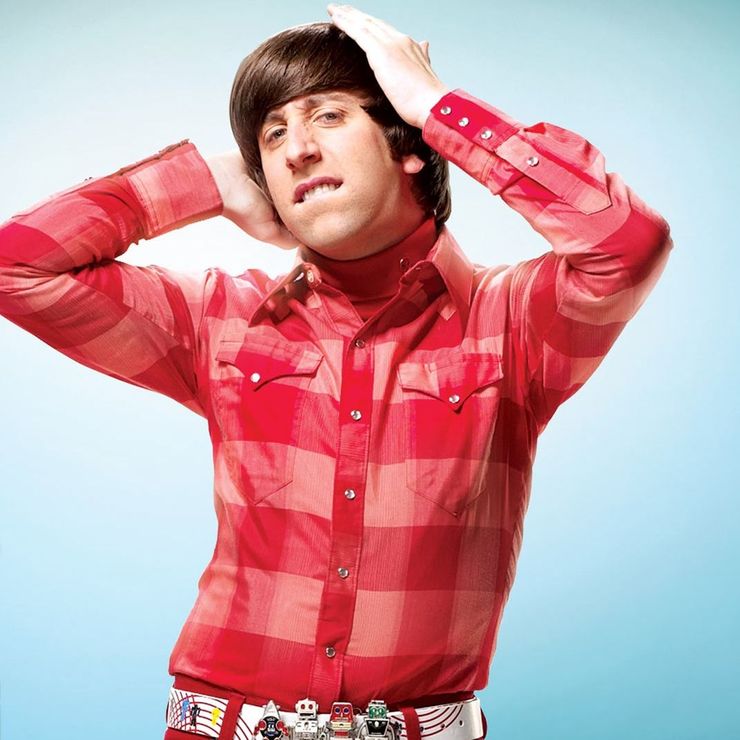 How does Howard manage to survive in those polar neck tops? Not to mention those extra tight skinny jeans… One of the most incredible things about his fashion sense would be his super cool belts – or mostly the buckles that he wears. They even light up!

14. Raj Started Classy And Kept It Classy To The End 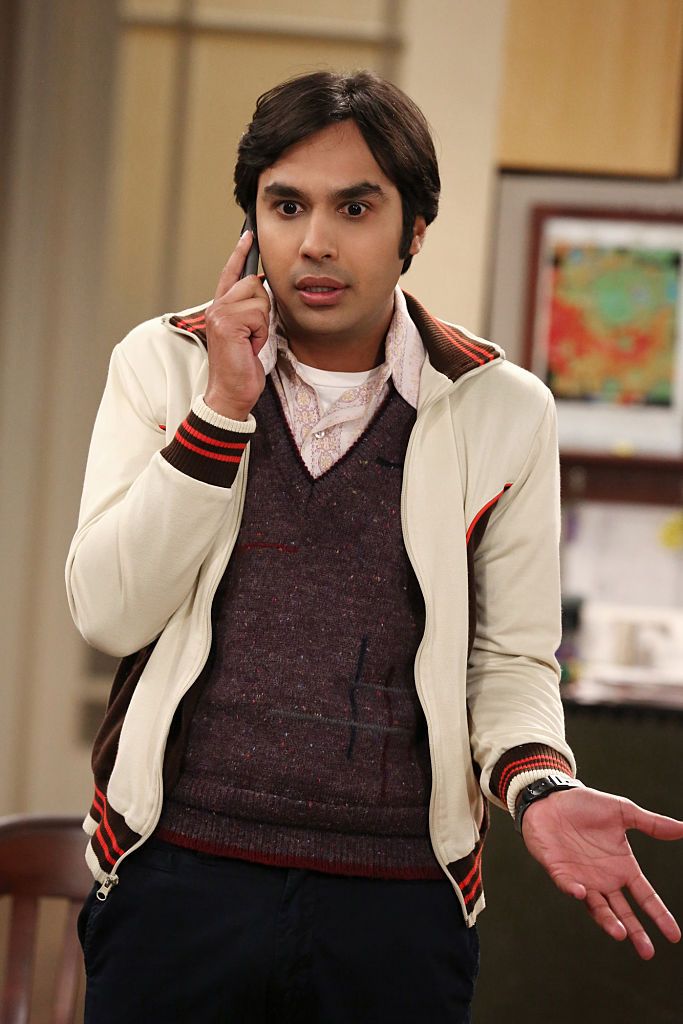 Raj is a unique guy. Raj was a little special because he had an issue talking to women – well, the pretty ones anyway. He was silent around Penny for ages and always had to relay his messages via his friends. Thankfully, he grew out of it. 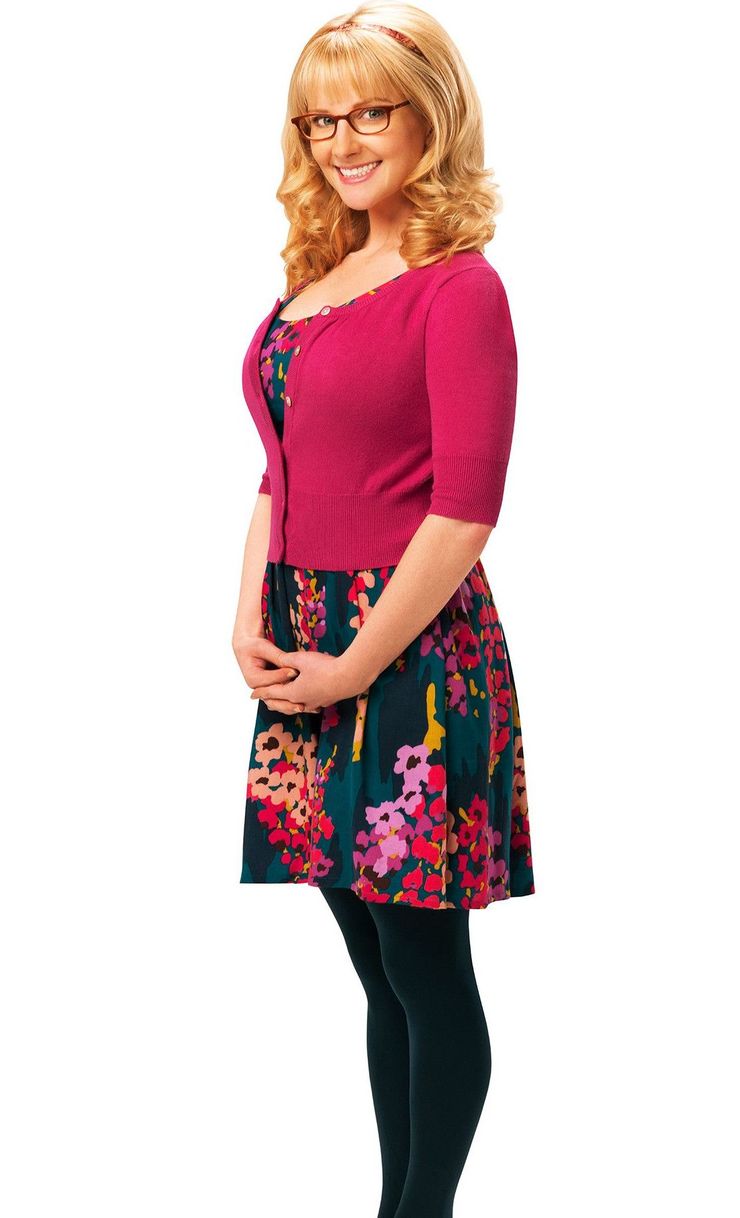 This woman is teeny tiny, but she is dynamite. At first glance, she comes across as a sweet but smart little lady. She also worked at The Cheesecake Factory with Penny for a little while. Howard was lucky to marry a woman who accepted him with his polar neck shirts.

12. As They Became More Famous Their Fashion Sense Improved Too 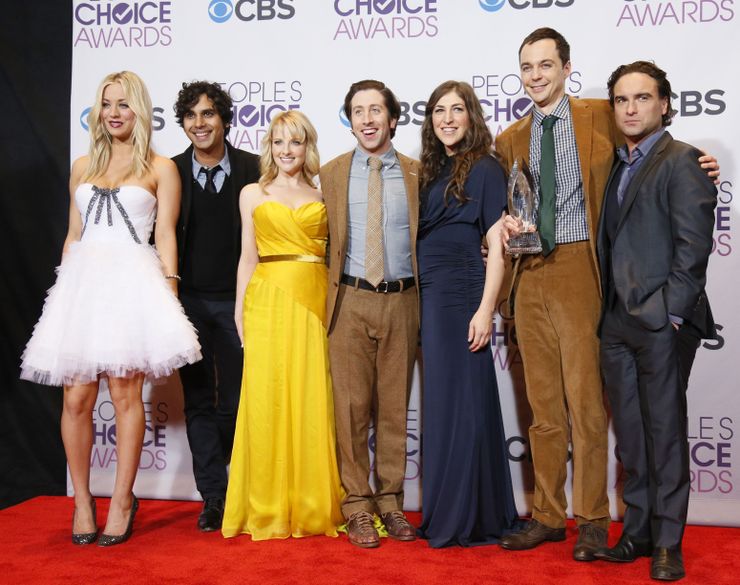 Looking at this picture, we can see that the cast improved with age and fame – even Sheldon Cooper seems good. A noticeable trend would be their clothing, sporting new looks all around. And with their fame and fortune came several awards too! What proud fans we were!

11. We Were Shocked When Penny Went For A Short And Sassy Hairstyle 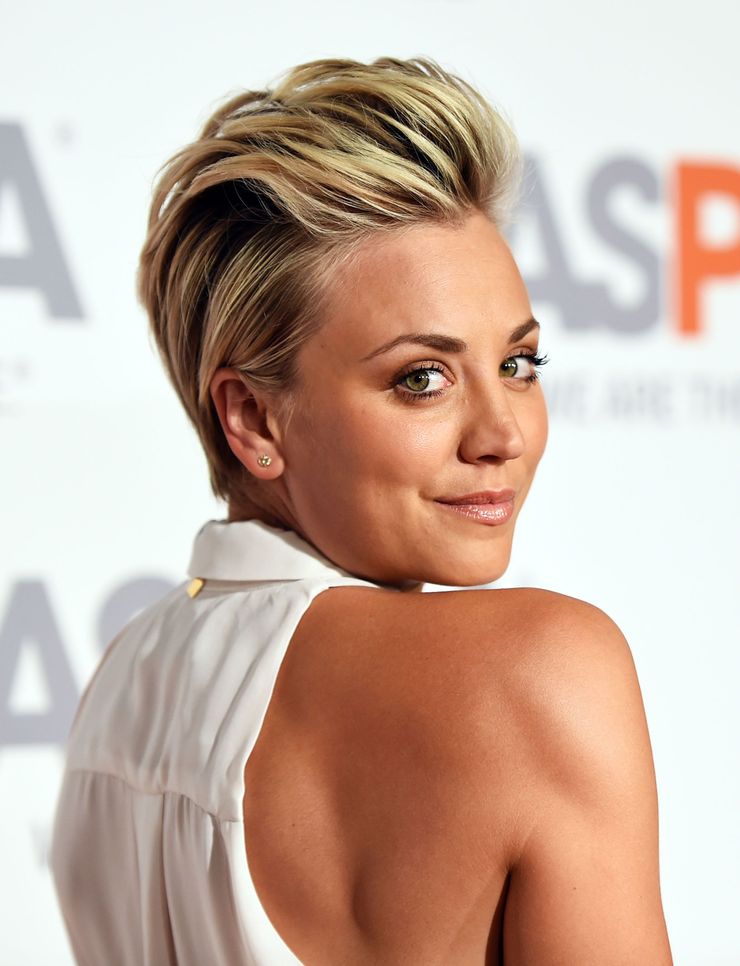 In season 8, Penny met us with a bold change – she cut off her long blonde locks! Most fans were less than impressed with this. That being said, the pixie style did take some time to grow on us. Thankfully, it also grew back, which made fans so happy again!

10. Towards The End Even Leonard Became A Hottie 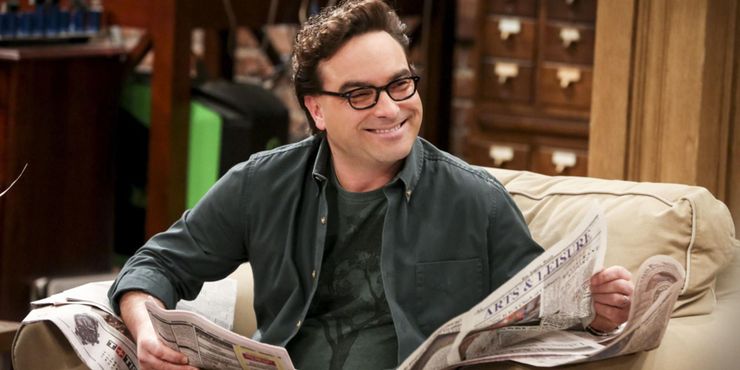 LEONARD HOFSTADTER (WHO IS PLAYED BY JOHNNY GALECKI) COMPLIMENTED PENNY VERY WELL. WE WERE SO GLAD THAT THEY GOT MARRIED – TWICE! ALTHOUGH, IT’S DIFFICULT TO TELL WHICH ‘WEDDING’ WAS MORE DRAMATIC. THE QUICK ONE IN LA OR THE DRAWN-OUT ONE WITH ALL THE DYSFUNCTIONAL FAMILY PRESENT. 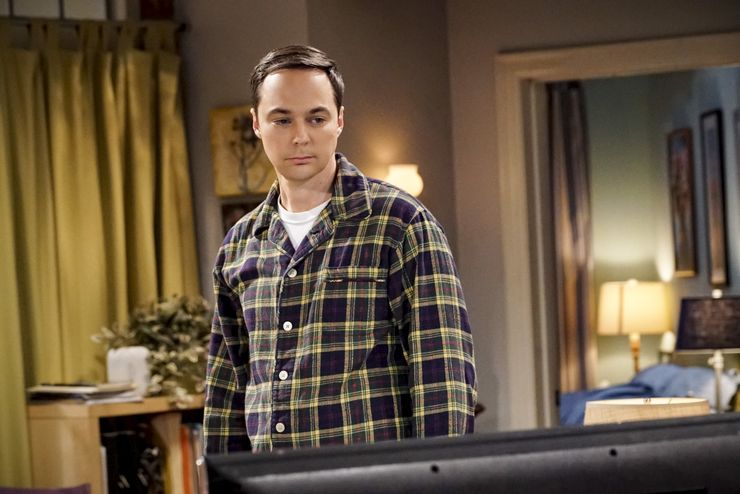 Sheldon doesn’t even realize how dysfunctional his relationship with Leonard is. He can’t seem to function without him. This made things a little interesting when Penny wanted Leonard to move out. But Sheldon eventually takes a leap and gets serious with Amy – he put a ring on it!

8. Fame Did Not Do Amy Any Favors 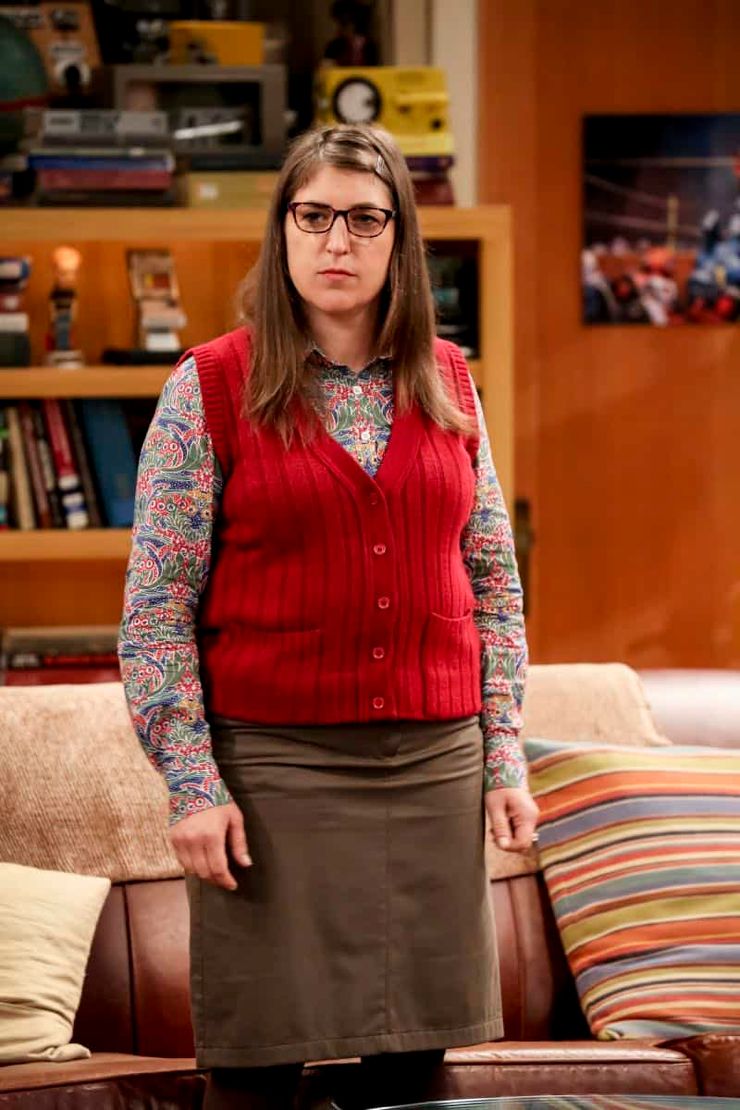 We’re not sure what the stereotypical neuroscientist looks like – but we’re hoping this isn’t it. It’s almost as if she is the complete opposite of Penny. She also has an unhealthy addiction to body warmers – perhaps this is why she and Howard get along so well (the odd fashion sense). 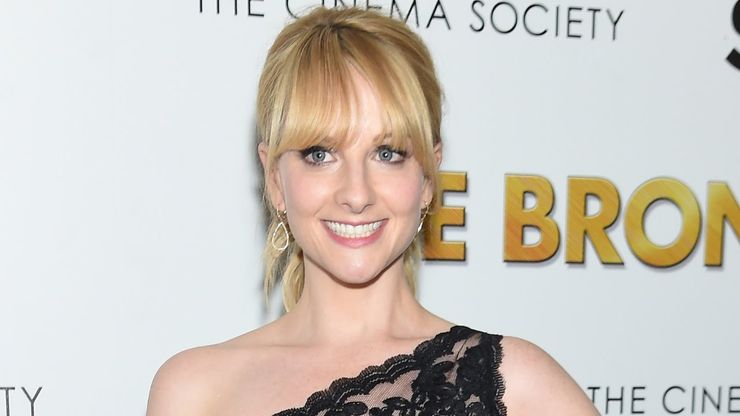 BERNADETTE IS A BEAUTIFUL AND STRONG WOMAN. SHE NEVER BACKS DOWN AND IS ALWAYS THERE TO BACK UP HER FRIENDS. SHE KEEPS HOWARD ON THE STRAIGHT AND NARROW TOO. MAYBE FOLKS ARE TOO SCARED TO TAKE HER ON BECAUSE SHE IS SIMILAR TO A CHIHUAHUA – SMALL AND COMPACT BUT FEISTY.

6. Perhaps Howard Is A Hottie In Outer Space

Every fan knows an addiction to Star Wars in The Big Bang Theory. There are many references to it, and there were even some of the characters who made appearances in the show. Maybe that is where Howard is the hottie – in a galaxy far, far away… 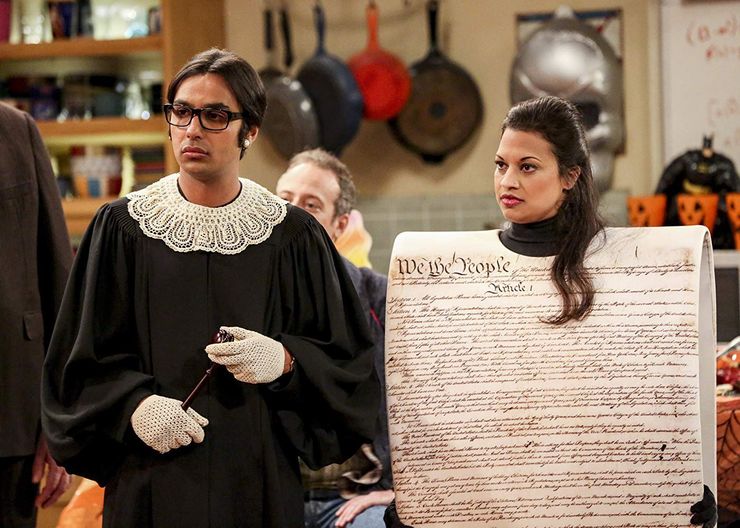 Raj is to Howard as Leonard is to Sheldon. After Bernadette gets pregnant, he steps in as the second father. Of course, Bernadette and Howard are not on the same page about this. Nevertheless, Raj does find his love eventually. Although, he dated two women at the same time.

4. An Award-Winning Cast After 12 Seasons 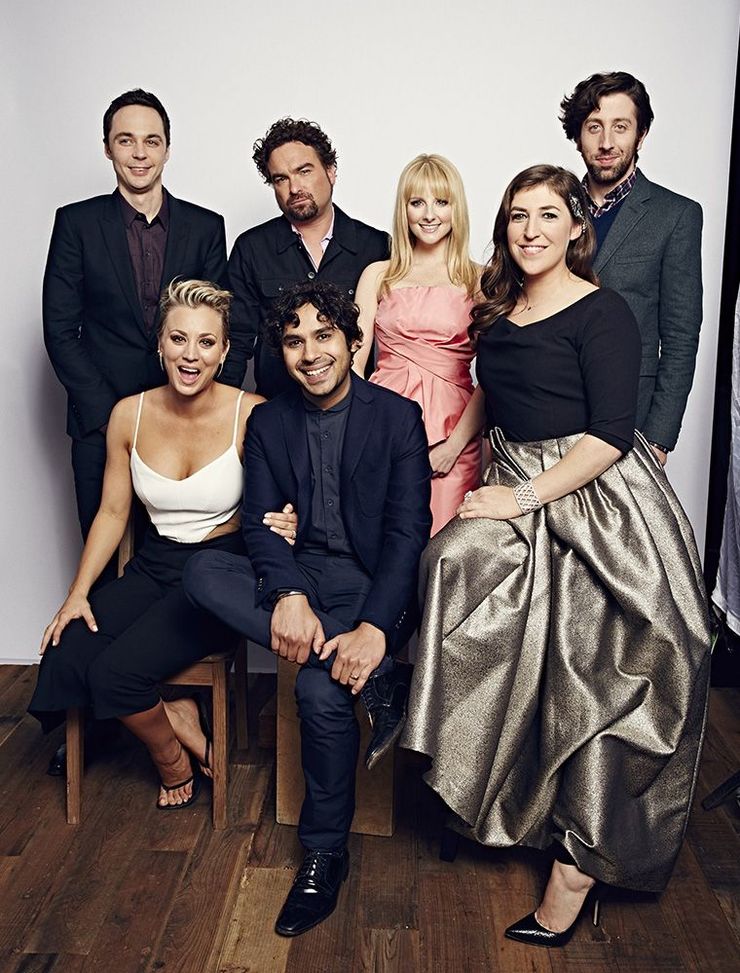 This picture was taken at an awards ceremony in 2015, The People’s Choice Awards. One noticeable improvement was their hairstyles. The ladies look breathtaking, and even the gents look amazing! With this look, their fame also made them more spunky! We’re glad the body warmers and polar necks stayed at home.

3. Pretty In Pink Penny Ended Just As Perfect As She Started 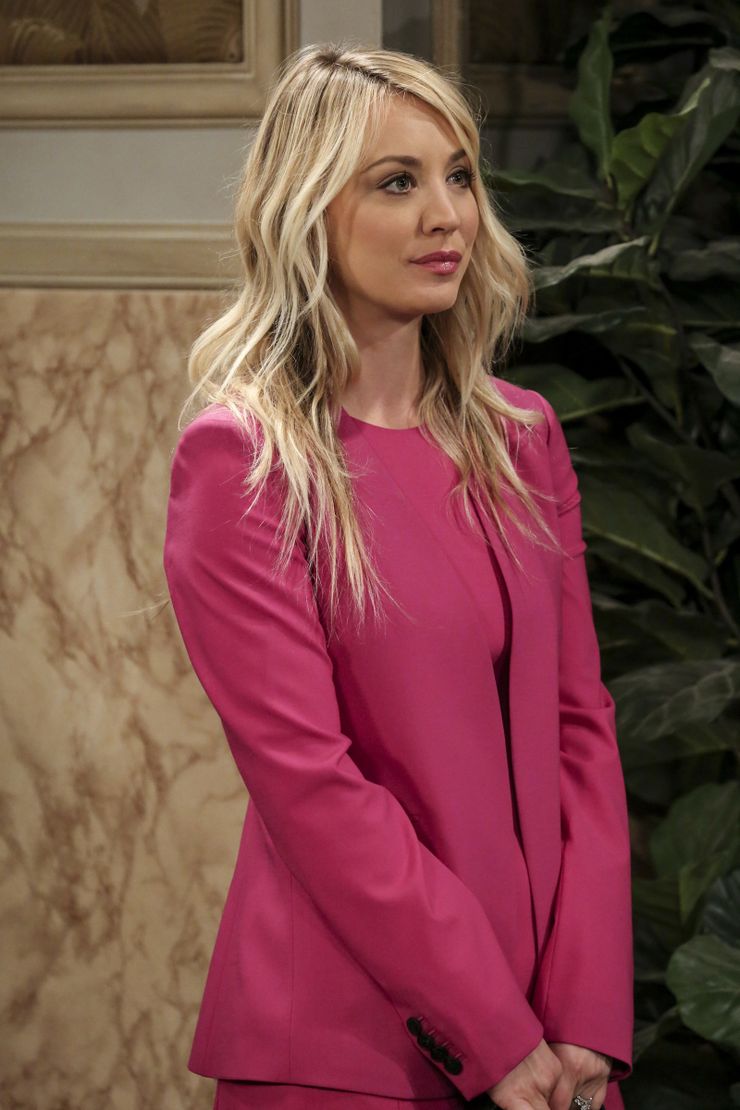 Compared to the very first one, this picture shows some significant changes. Yes, she undoubtedly aged like a good wine, but she also seemed to mature with her fashion sense. There’s less skin on show and a much more neutral look with her make-up. That’s our girl!

2. Maybe Fame Did Do Amy Some Good After All 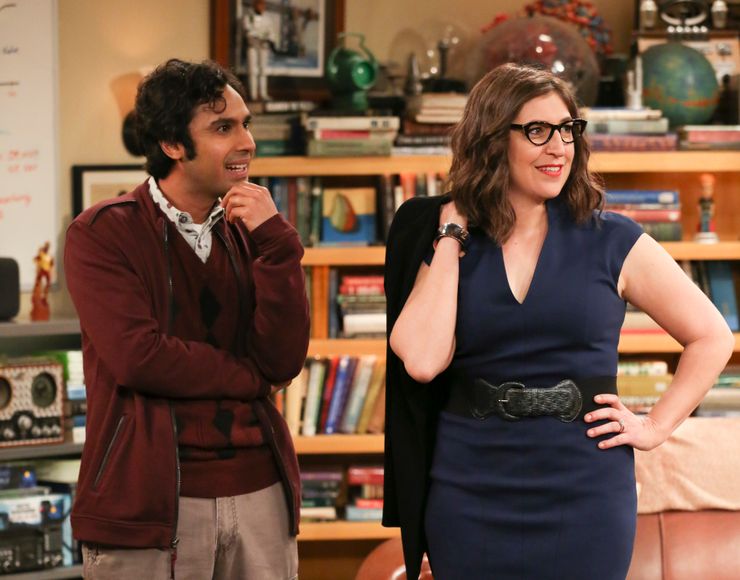 Have a look at that beauty! Is it a bird? Is it a plane? No! It’s Amy Farrah Fowler with a gorgeous new makeover! Even Raj looks like he might be drooling! If this look didn’t get Sheldon’s heart racing, then nothing ever will – look at that pose! 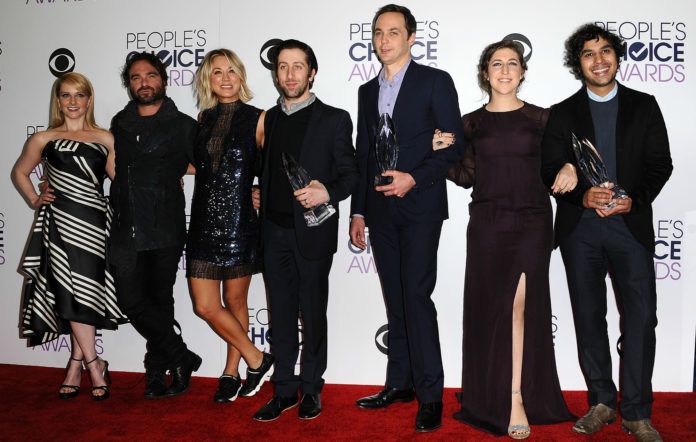 Last but not least, let’s look at the cast when this show finally ended in 2019. It is safe to say that the model turned out great – and maybe fame didn’t get to them that much. Or perhaps it’s the millions they earned that have kept them glowing!