Since Friends is the kind of comforting sitcom that fans can watch over and over again, everyone has their favorite episodes. But even though a re-watch is always going to be fun, fans don’t want to watch every single episode more than once. This might be because a storyline doesn’t make sense, a favorite couple is fighting, or they just don’t find the plot all that funny. Since this is such a beloved and iconic show, these lackluster episodes definitely stand out.
Viewers have taken to Reddit to share their least favorite episodes of Friends and the ones that they always skip when they’re doing a full re-watch of the series or when a re-run comes on TV. 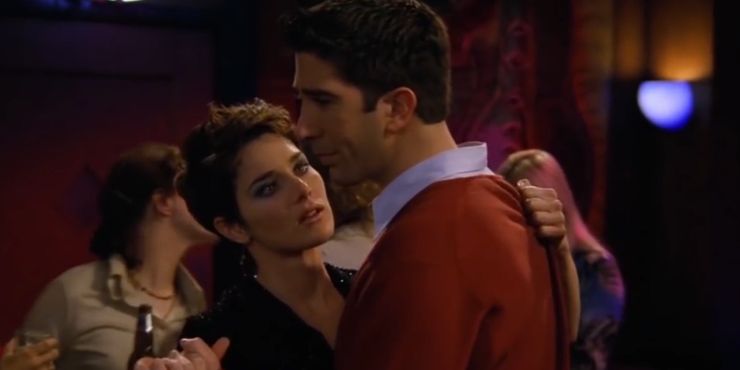 Reddit user maverick340 said, “I always skip Season 3 Episode 16 – The One With The Morning After. [It’s] been ages since I’ve seen that.” In this episode, Ross feels awful after having sex with Chloe, and although he and Rachel had agreed to take some time apart, he still knows that he messed up. 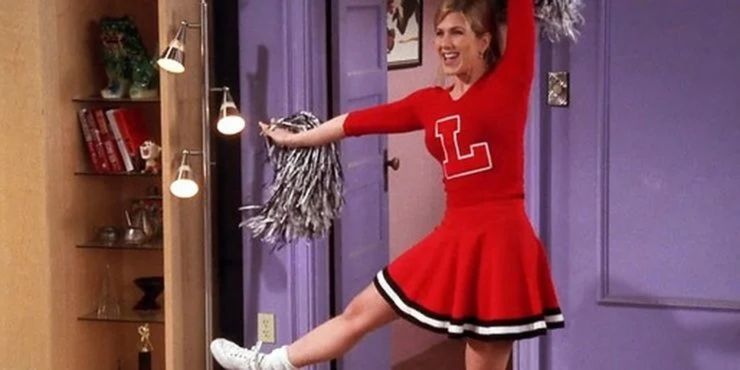 One Redditor said, “Always the one where Rachel throws a fake party for Emily to get closer to Joshua.” Reddit user IsThatADinoOnUrTie replied that they don’t like “how Rachel acts around Joshua.” 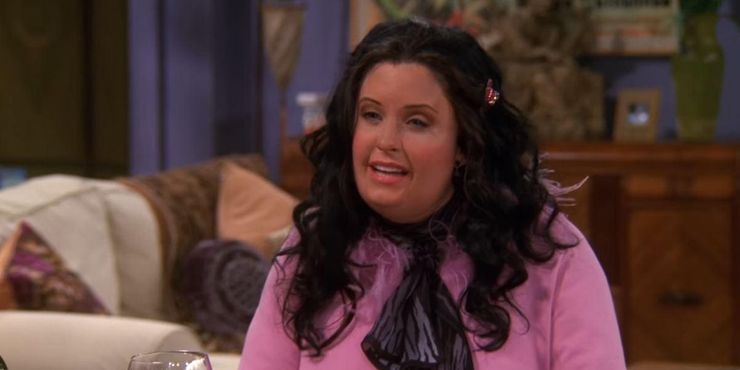 For Reddit user rawrfudge, they skip “all the flashback ones” as high school Monica “makes me so uncomfortable.” 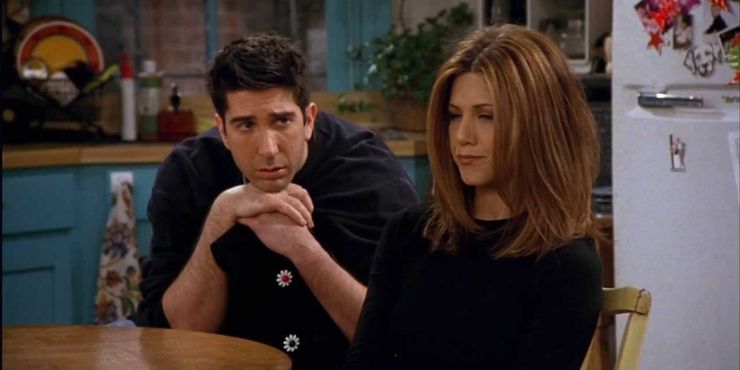 Season 3 is a rough one for Rachel and Ross fans. One Redditor wrote, “I tend to skip over the big ross/rachel break up episode and the clip shows, like others have mentioned.” 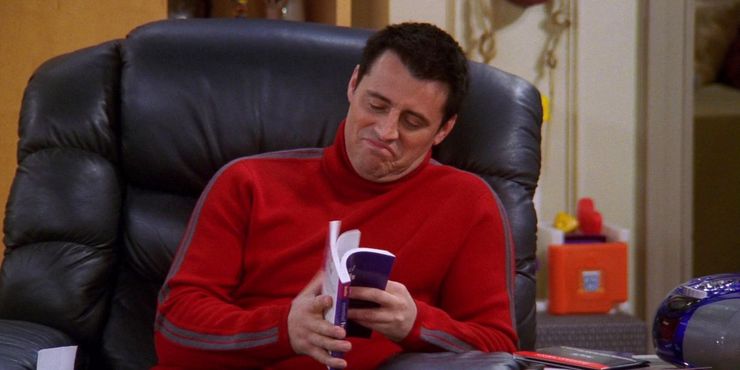 Joey is always praised as one of the most hilarious Friends characters but fans don’t love every episode of his. For Reddit user Hap_Hazardous, one of the worst episodes of the sitcom is “The one where Joey speaks French.” 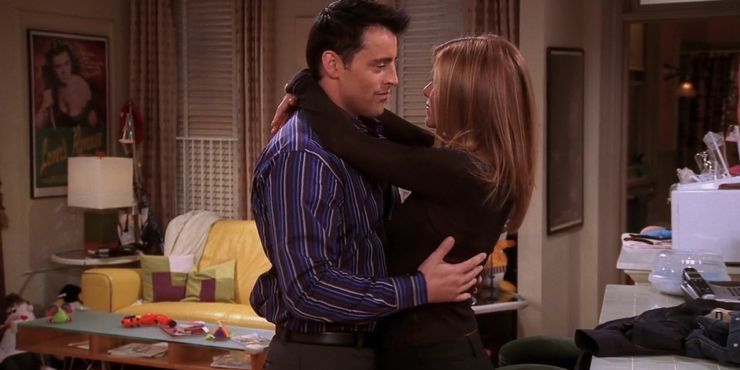 Reddit user ASREV doesn’t love this season 9 episode and explained, “Last night I skipped the one where no one proposes. That whole plot of Joey proposing and Ross getting upset is grating.” 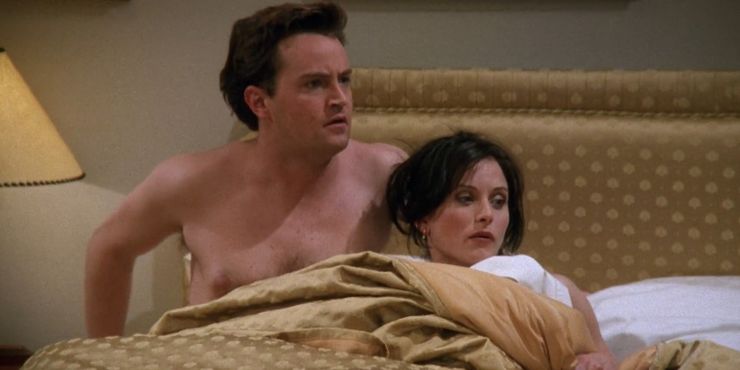 Reddit user quesadilla17 explained their issue with this season 7 episode: “It has a couple [of] good scenes, but I don’t like the new elements it introduced to how Monica and Chandler got together.” 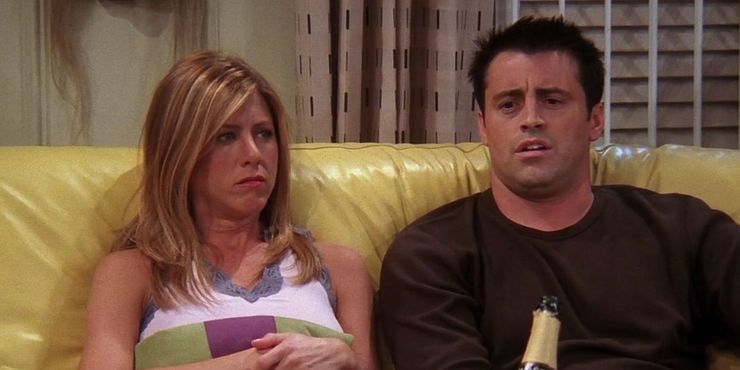 Reddit user King_Kong_The_eleven shared that they skip “Any Joey Rachel episode,” making this season 8 episode seem like a logical one to skip over. 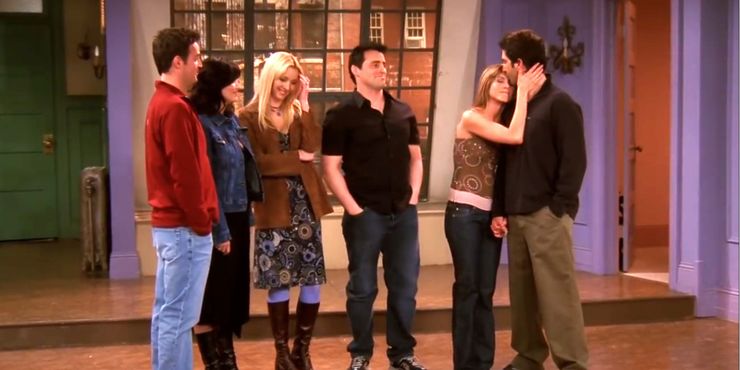 Reddit user ezmang0 said, “I don’t ever watch the final two episodes. It’s too emotional and I always end up sobbing.” 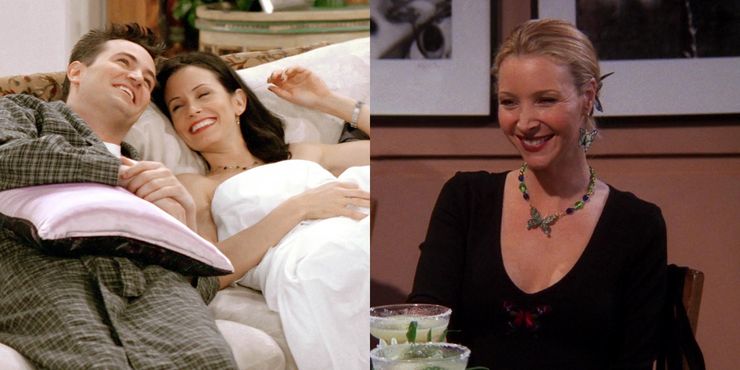 For one Redditor, this season 5 episode should always be skipped. They wrote, “I skip the one where Monica is ‘competing’ with Pheobe over who’s the hotter couple. Monica’s obsession with being the best and Chandler’s response is so cringey to me.”