Willie Garson, an actor best known for playing Stanford Blatch on “Sex and the City” and Mozzie on “White Collar,” has died. He was 57. A family member of Garson’s confirmed his death to Variety. A cause of death has not been disclosed. In HBO’s wildly popular “Sex and the City” series, Garson portrayed talent agent Stanford, the witty and stylish best male friend of Carrie Bradshaw (Sarah Jessica Parker). Garson reprised the role in the franchise’s films, “Sex and the City” and “Sex and the City 2,” and had recently been filming HBO Max’s upcoming revival series, “And Just Like That.” “The ‘Sex and the City’ family has lost one of its own. Our amazing Willie Garson,” Michael Patrick King, the executive producer of “SATC” and “And Just Like That,” said in a statement. “His spirit and his dedication to his craft was present every day filming ‘And Just Like That.’ He was there — giving us his all — even while he was sick. His multitude of gifts as an actor and person will be missed by everyone. In this sad, dark moment we are comforted by our memory of his joy and light.”

I couldn’t have had a more brilliant TV partner. I’m devastated and just overwhelmed with Sadness. Taken away from all of us way soon. You were a gift from the gods. Rest my sweet friend. I love you. pic.twitter.com/Ia4tg1VK1Y

“Willie Garson was in life, as on screen, a devoted friend and a bright light for everyone in his universe,” reads a statement from HBO/HBO Max. “He created one of the most beloved characters from the HBO pantheon and was a member of our family for nearly twenty-five years. We are deeply saddened to learn of his passing and extend our sincere condolences to his family and loved ones.” Beyond “Sex and the City,” Garson co-starred as cunning conman Mozzie on USA Network’s “White Collar” from 2009 to 2014. Garson was also known for playing the friendly doorman Ralph in the 2005 rom-com “Little Manhattan,” Gerald Hirsch in the “Hawaii Five-0” reboot from 2015 to 2020, and Henry Coffield on “NYPD Blue” in 1993. Born William Garson Paszamant in Highland Park, N.J., Garson studied theater at Wesleyan University and received a Master of Fine Arts from Yale School of Drama. After graduating, Garson began to book small roles on some of the most popular television series of the day, including “Cheers” (1982), “Family Ties” (1982) and “L.A. Law” (1986). His other early television appearances included “Boy Meets World,” “The X-Files,” “Friends,” “Twin Peaks,” “Melrose Place,” “Buffy the Vampire Slayer” and “Ally McBeal.” More recently, Garson has held roles on “Two and a Half Men,” “Hot in Cleveland,” “Stargate SG-1” and “Pushing Daisies.” He also dipped his toes in directing, having helmed episodes of “White Collar” and “Girl Meets World” for Disney Channel, in which he also guest starred. 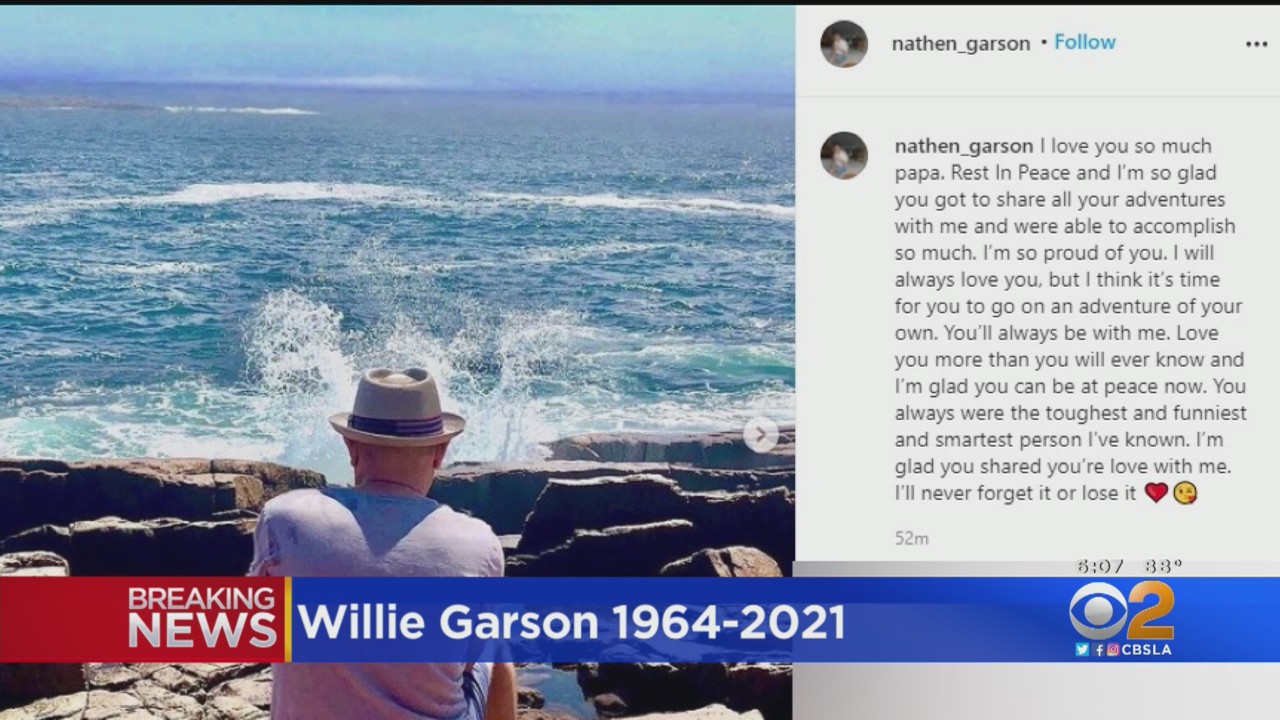