1. First, Cordelia Chase from Buffy the Vampire Slayer and Angel

“She went from a vapid mean girl to a selfless heroic woman. Then, the writers left her in a coma for half a season and then they have her just ‘ascend,’ aka die. What made it even worse is that it was all because Joss Whedon objected to Charisma Carpenter getting pregnant!” 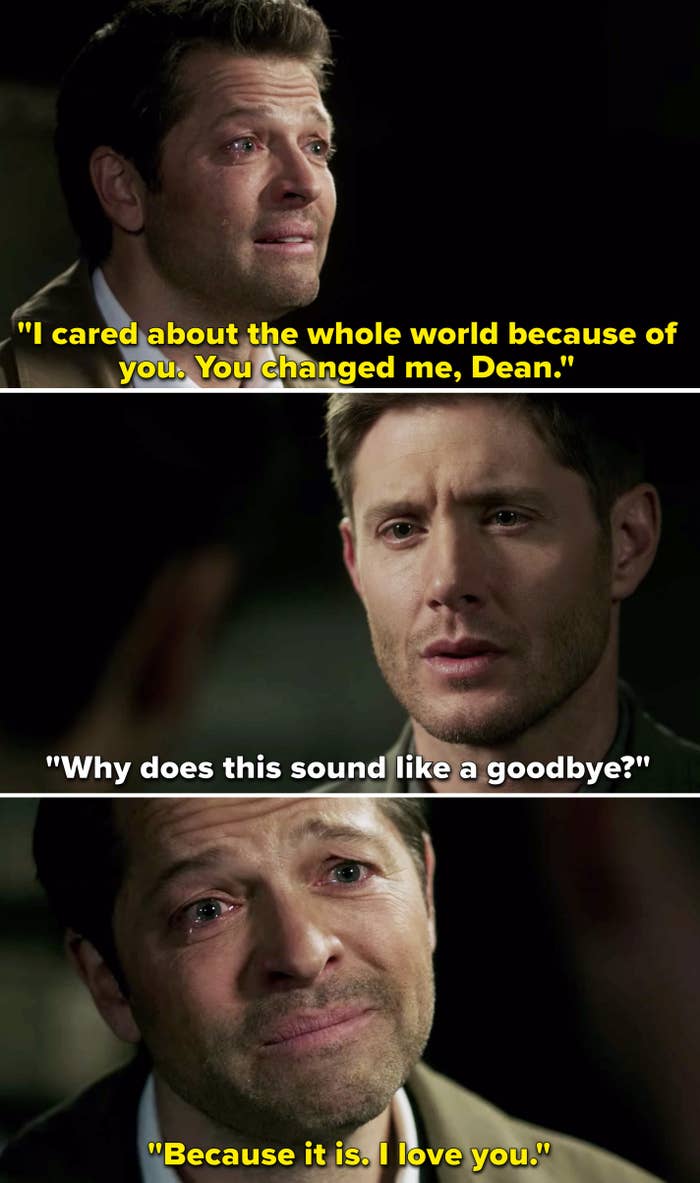 “Castiel needs to be here. He sacrificed himself to the empty just in time to not even see the final fight with Chuck. Also, his surrogate son Jack was the one who saved the universe. He didn’t even get an ‘I love you too’ from Dean. Cas deserved so much more.” 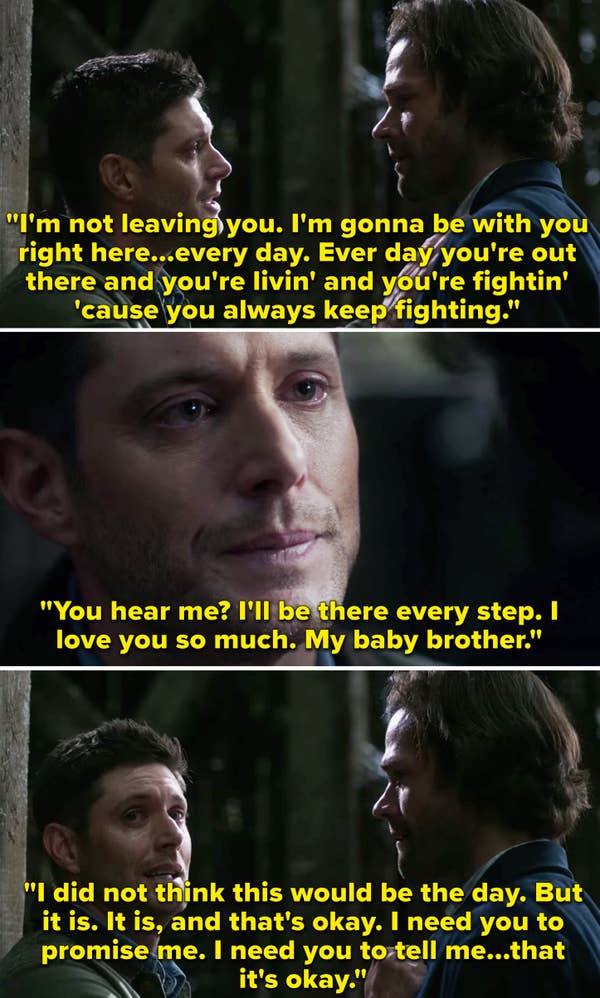 “15 years of ‘saving people, hunting things’ and he gets taken out by getting impaled, on what was basically a giant nail, by a random vampire. Now I understand that the series finale we got was not the one they had originally planned (thanks, COVID) but if they were going to kill off a Winchester, they could have at least made it a little more epic.”

4. Regina Mills from Once Upon a Time 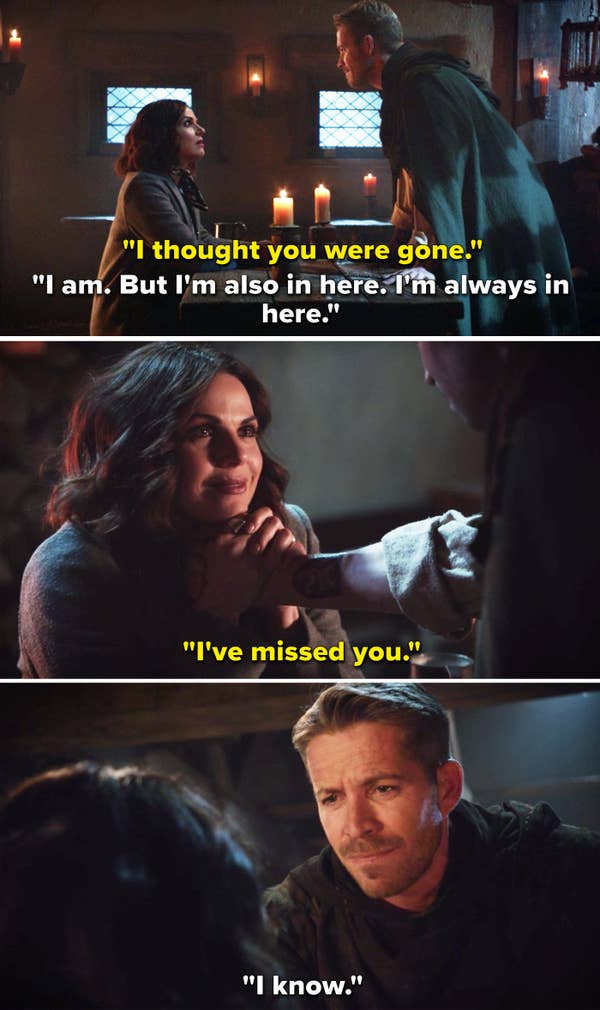 “Even though she still got her ‘happy ending,’ it wasn’t fair for her to lose Robin. They did all of this character growth with her and made the reason for her going evil was losing her first love. I don’t understand why they killed him off and took him away from Regina when they could’ve brought him back like they did with Hook. Everyone else got their happy endings with the loves of their lives, even Rumple and Belle, but poor Regina couldn’t have the happy ending she deserved with the love of her life.”

“I’ve honestly never seen an ending for a main character that was more of a slap in the face both for the character and for the remaining fans. Not only did he die cruelly at the hands of his very best friend, but he ended up being right all along in the way that he was trying to save them. Not only did Bellamy die alone just trying to protect the people he loved, but he never got to experience the very ‘transcendence’ that he was fighting for, and that he was killed for. He was barely even mourned. It was gross.” 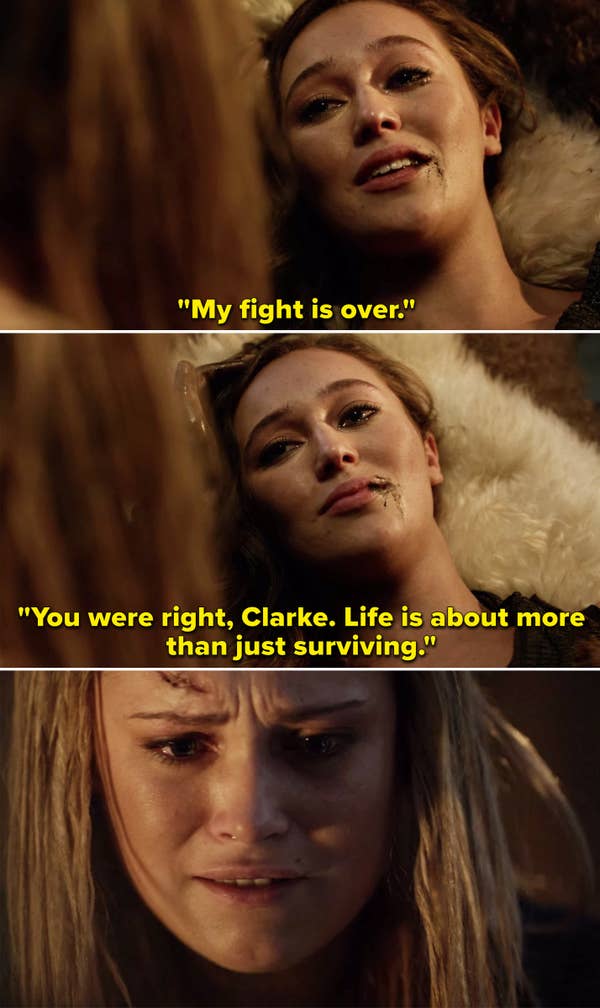 “Listen, I feel like this is one of the go-to answers for this question. Lexa deserved so much better than the way she was treated on The 100. Not only did her death add to the growing list of unnecessary LGBTQ+ TV character deaths, but she had so much potential to do more alongside Clarke. I know Alycia Debnam-Carey had to leave the show for Fear the Walking Dead, but her exit deserved to be handled WAY better.”

7. Beth Greene from The Walking Dead

“She had such great character development while she was alone with Daryl. They brought out such interesting parts of each other, and Beth was really turning into a badass. But then, she was just snuffed out by one of the STUPIDEST deaths of the series. She had so much potential and her death was so ridiculous. It brought nothing to the series.”

8. Bonnie Bennett from The Vampire Diaries 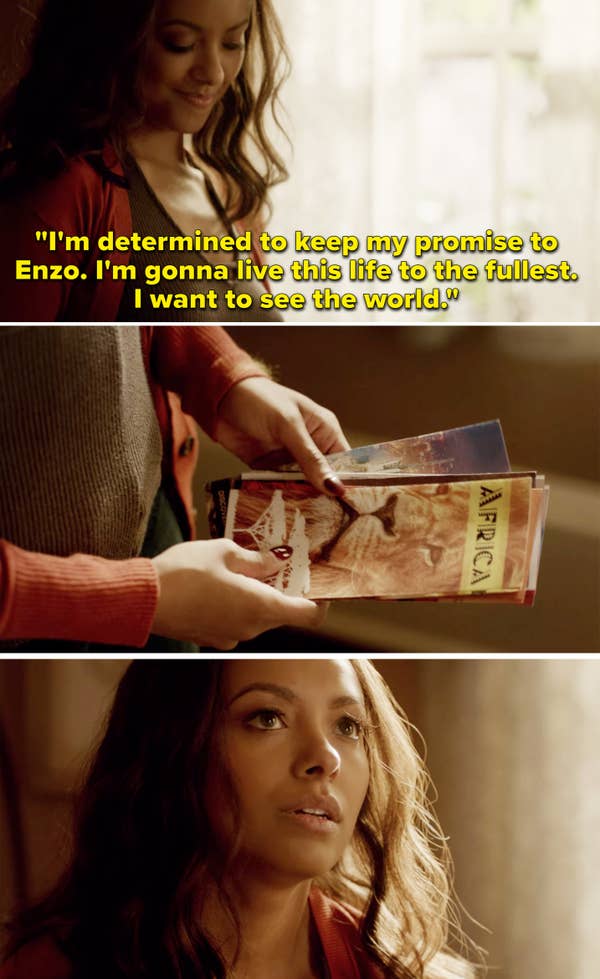 “Throughout the series Bonnie sacrificed so much. The most selfless character in the show. I was thrilled when Bonnie and Enzo got together because she finally found love and appreciation. But, then the writers killed Enzo off and Bonnie couldn’t even get a happy ending with the person she loved.” 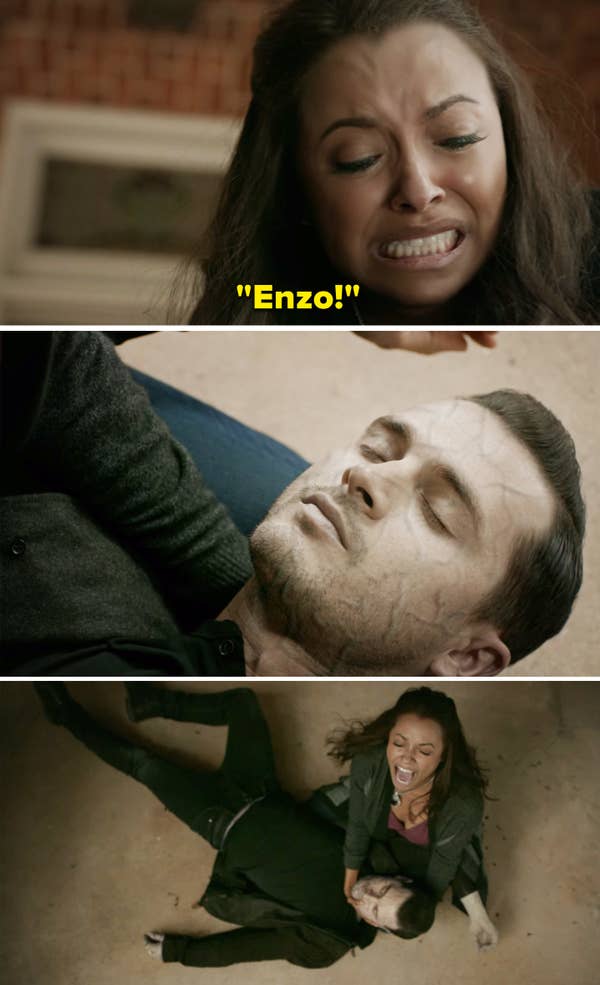 “The fact that Bonnie kept making sacrifices for her stupid friends all throughout the show and when she finally found someone who really loved her, the writers decided to kill Enzo. It just makes me so mad. They should’ve turned Enzo into a human and he and Bonnie should’ve spend their whole lives together and die peacefully. The most annoying thing is that Enzo didn’t die fighting some big evil or saving some people, he died just because he got in the way of Stefan. I hate that his death was so useless.” 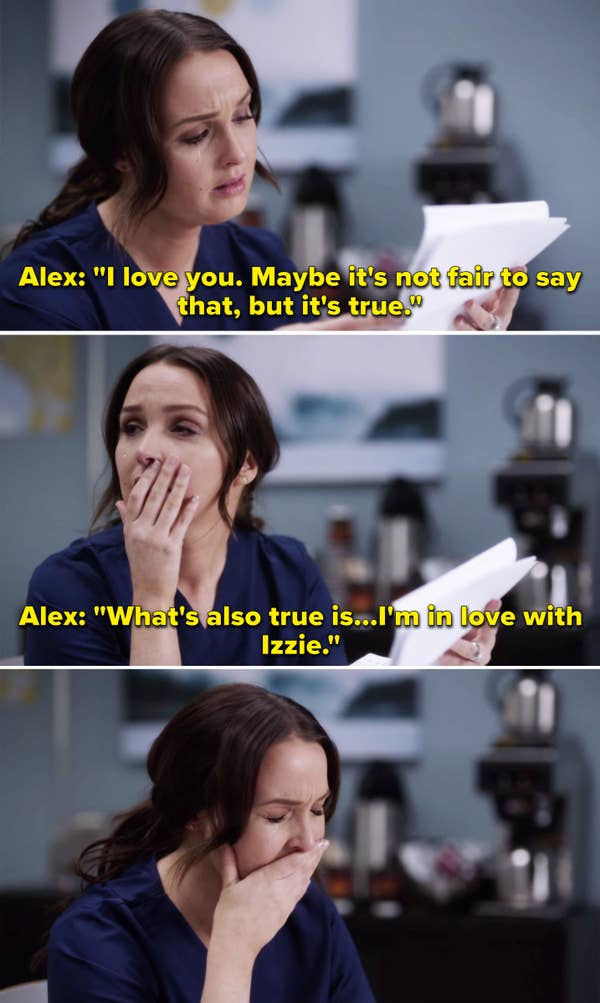 “I am not blaming the actor or the writers for Alex having to leave the show because I understand the circumstances. I just wish that my favorite character wasn’t written as a bad person who would hurt Jo. I just wish he didn’t go back to the person who hurt him so badly.”

11. Daenerys Targaryen from Game of Thrones 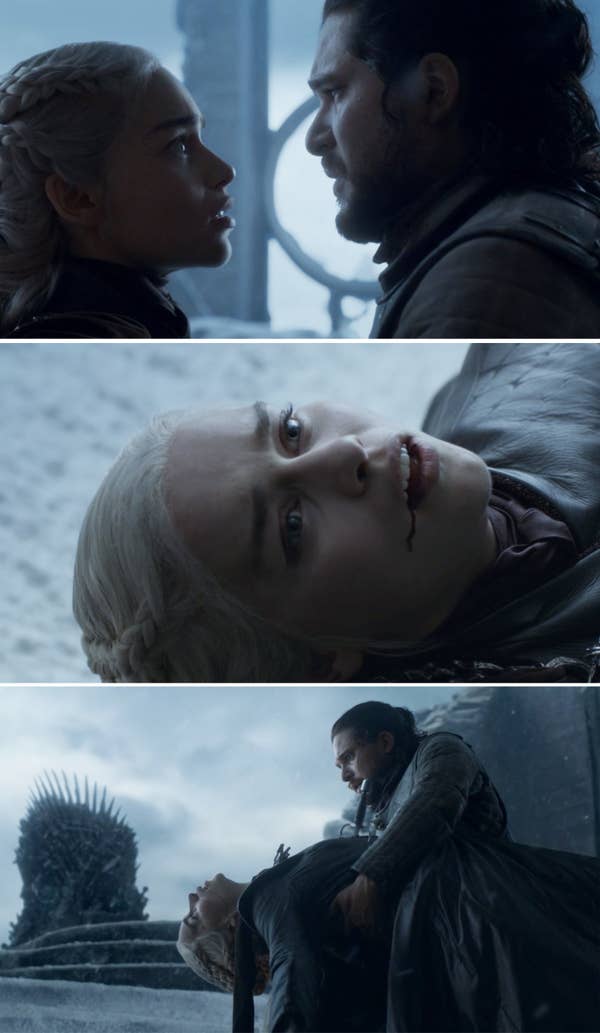 “Daenerys’ ending made no sense whatsoever. Her entire character arc since the beginning of the show was that she wanted to help the common people from getting taken advantage of by the rich and powerful. People followed her, not because they were forced to, but because they wanted to and believed in her. She was a strong independent woman when that was not the norm. However in Season 8 they destroyed her character. She was no longer written to be kind or caring about regular people. They made her to be a mad queen who has to resort to begging Jon not to tell anyone his true parentage. She deserved better and we, as the fans, deserved a better and more coherent ending to the show.”

12. Cersei Lannister from Game of Thrones 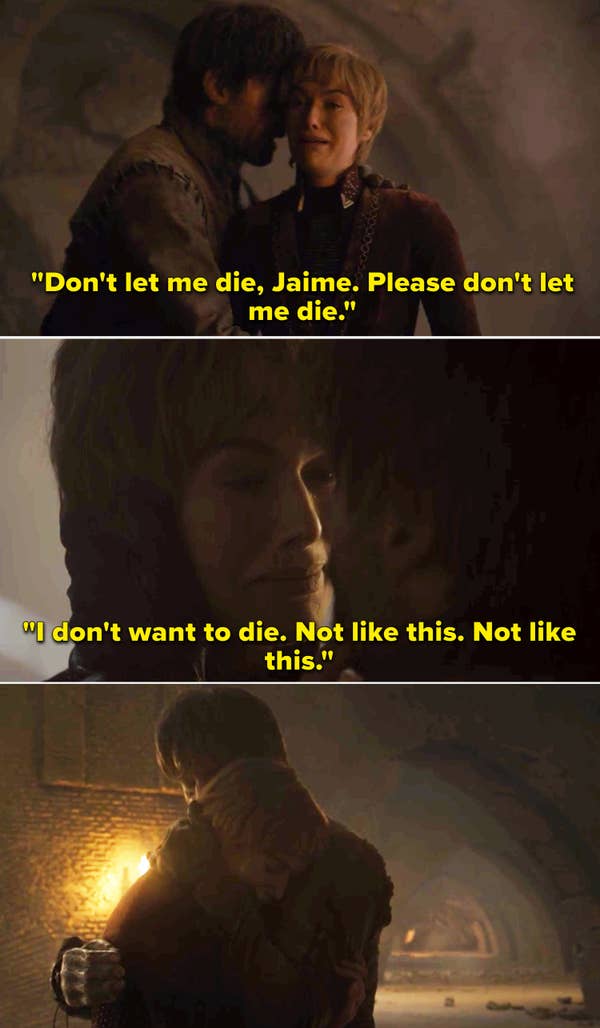 “I hated Cersei and she was a great villain. She deserved a grand, gruesome death that was more cathartic for everyone. Not getting hit in the head by a rock.”

13. Missandei from Game of Thrones 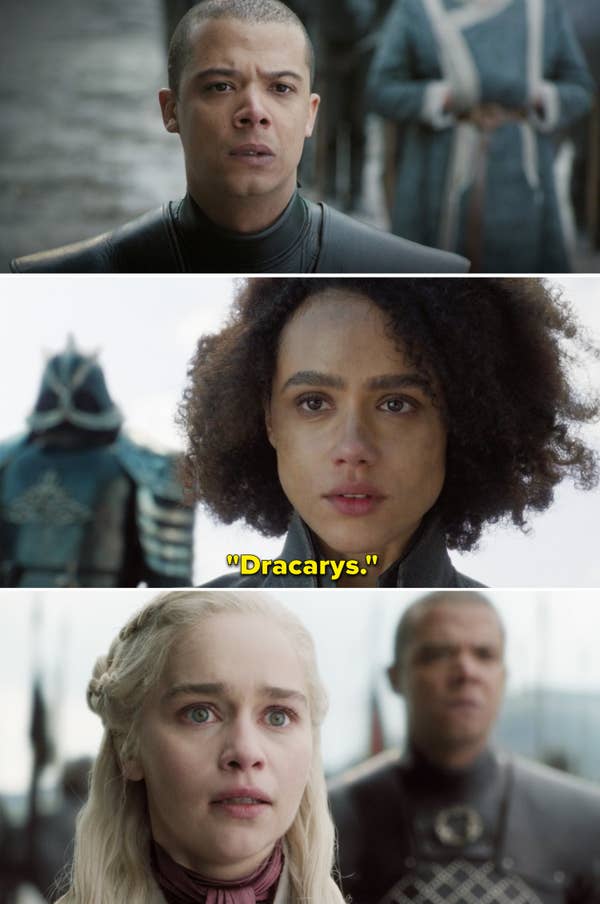 “If someone had to die between Missandei and Gray Worm, it should’ve been the latter. At least Gray Worm’s death would’ve impacted Dany’s army and morale. Missandei dying felt like it accomplished nothing other than just making the Mother of Dragons mad.” 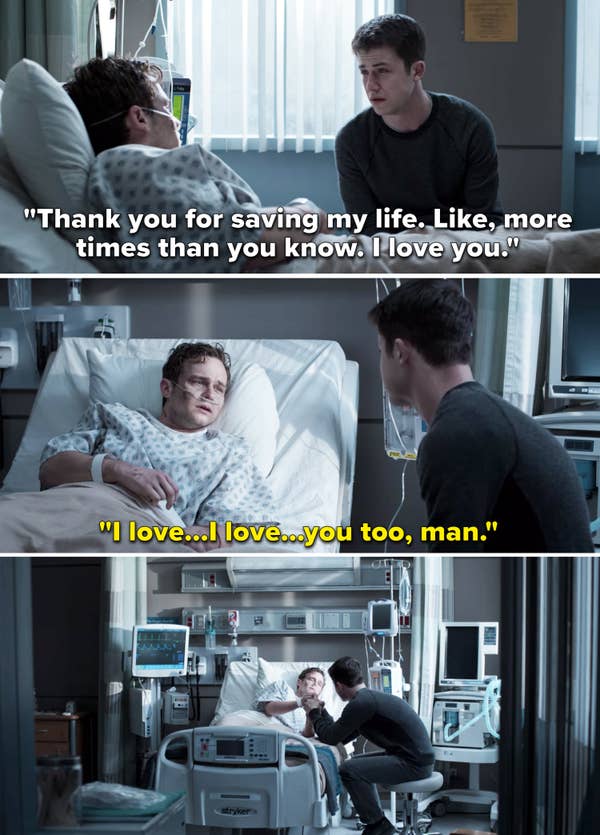 “He admittedly started off as a horrible person but as the seasons passed he grew as a person and became a surprising fan favorite. Justin spent the entire last season talking about college and how all he wanted to do was survive, only to be killed off in the series finale.”

15. Poussey Washington from Orange Is the New Black 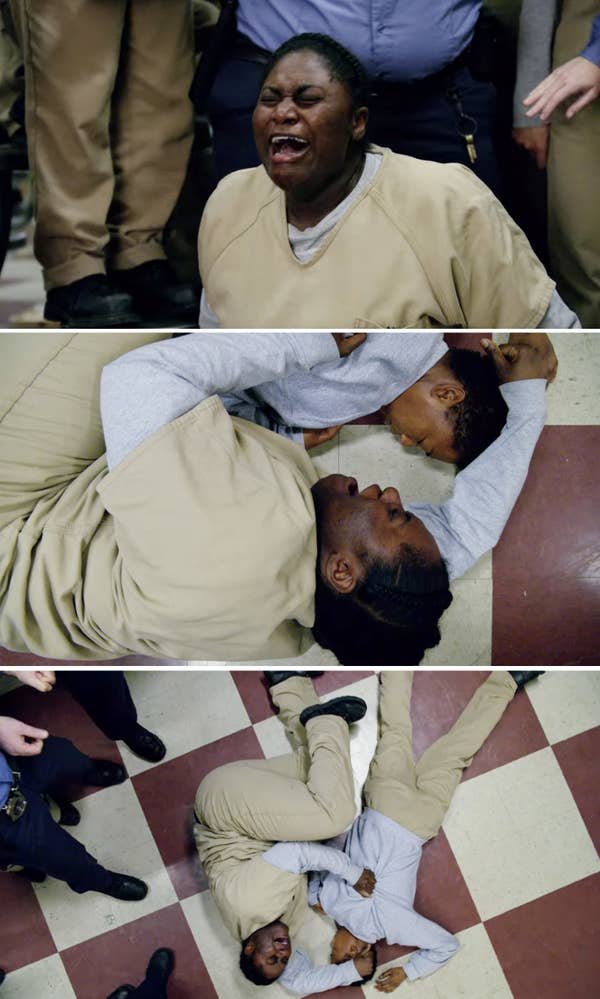 “I’ll never not be mad about Poussey. It hurt so bad I actually had to take time to get over it. She deserved the great life she had planned!” 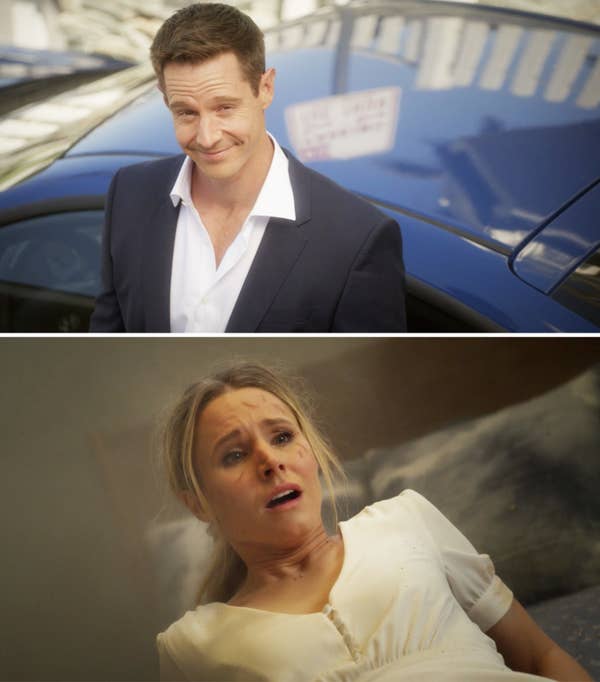 “I’ll never will get over his ending. In my head, he and Veronica are married and solving crimes together forever!!”

17. Penny from The Big Bang Theory 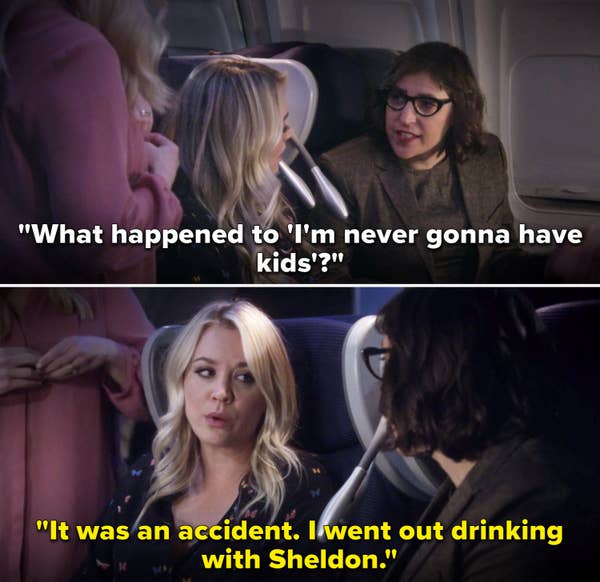 “It was cute tying in the line from earlier in the series about Penny and Leonard’s babies being smart and beautiful, but why go through half a season of her not wanting kids only to have her be pregnant in the end? They could have had a happy ending without kids! It just bugged me that they included a whole storyline about how she didn’t want kids only to end with her almost apathetic response. Come on, you already did the hesitant-to-have-kids-until-having-their-own storyline with Bernadette, so why do that to Penny?” 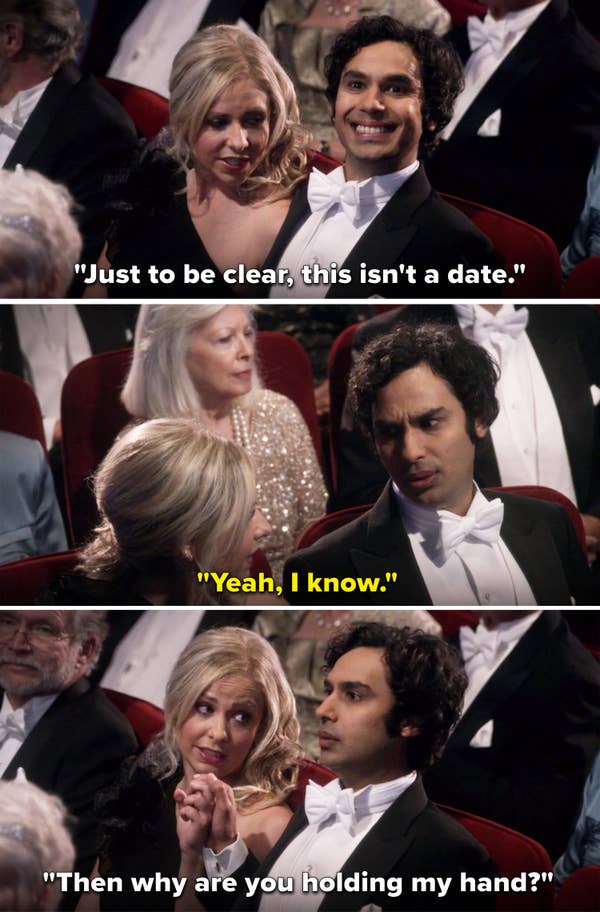 “His character had changed so much since the beginning. Right before the show ended, he broke up with a girl who seemed perfect for him. Then, when all the other main characters were winning Nobel Prizes or having kids, his happy ending was meeting (a married) Sarah Michelle Gellar.” 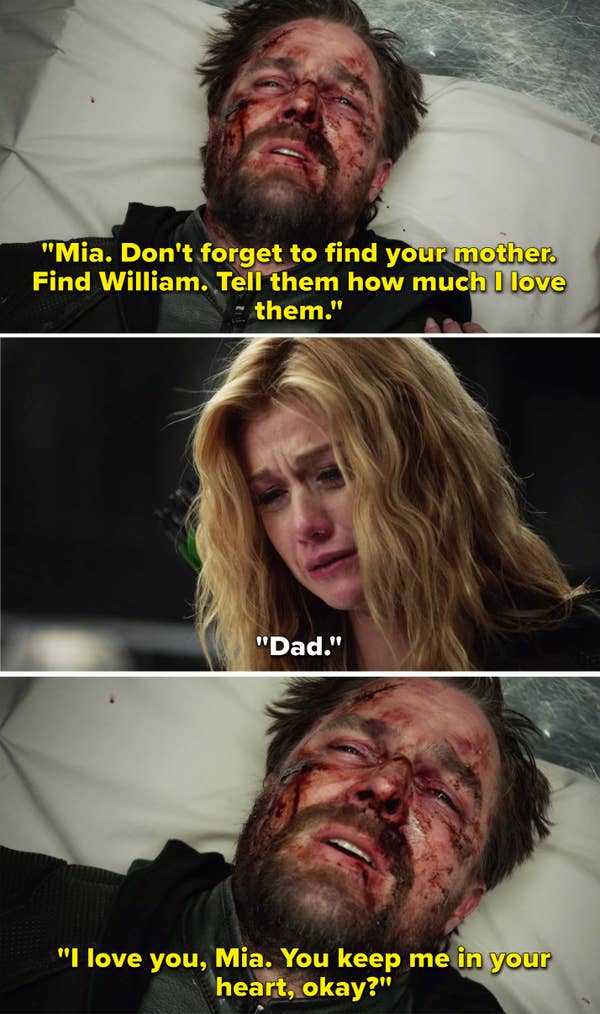 “He deserved to grow old with Felicity and raise their kids.” 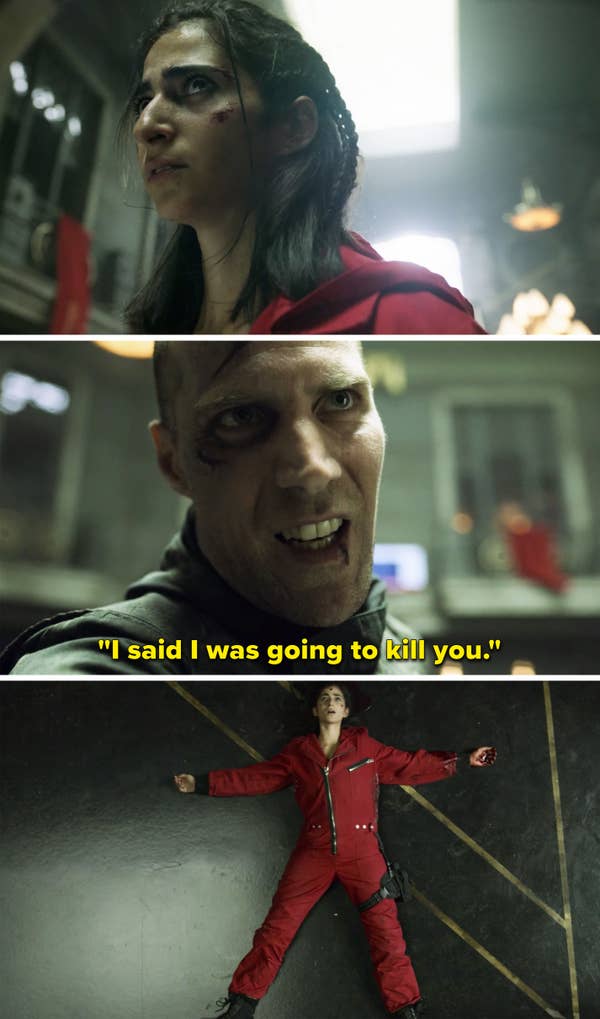 “Funny, loyal, and spirited, she was a fan favorite with a heart-gripping backstory. The writers made me love her, see her struggle, believe she was really going to make it, then I had to watch her get shot in the head. She deserved more.”

21. Tracy McConnell, aka The Mother, from How I Met Your Mother 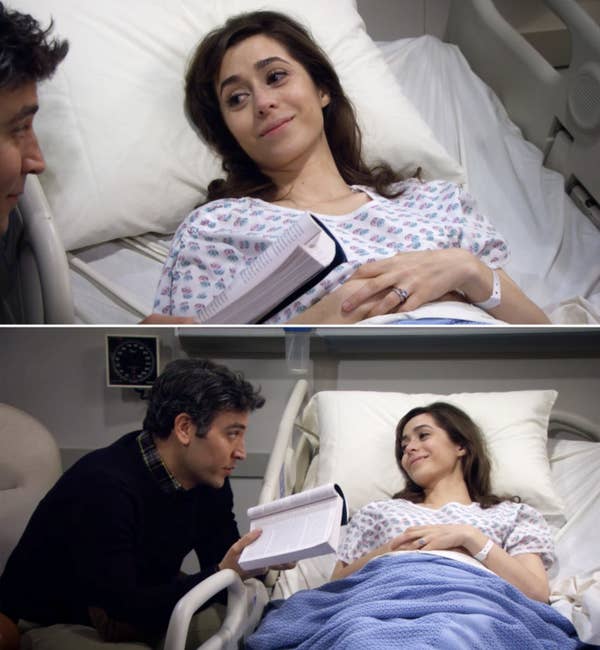 “The entire series was supposed to be a buildup to Ted meeting Tracy and getting their happy ending together, but the show killed her off as soon as they really introduced her. It made it seem like the Mother was just a throwaway character and once she served her purpose of making Ted a dad because Robin didn’t want/couldn’t have kids, they killed her off so Ted could be with Robin.”