Watching TV shows when you’re feeling down is like leaning on the shoulder of a friend. TV shows for years have been providing us with praiseworthy content that is often the result of sheer brilliant writers. We appreciate what we see but we forget what goes behind it. Coming up with such innovative scripts is no easy job.

Take a look at some of the most iconic moments from TV that were written so well, you might want wanna put your hands together for the writer:

1. The “Bad News” episode from How I Met Your Mother had numbers hidden in the background that secretly counted down from 50 to 1. When the countdown ended, Lily broke the news to Marshall that his father died. 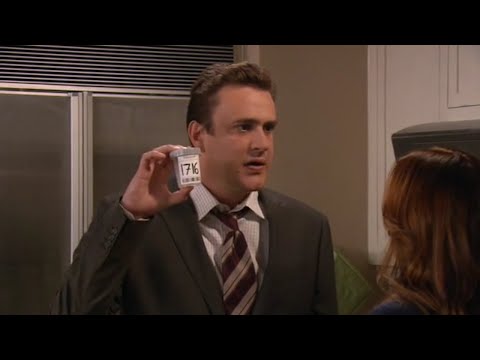 2. In The Haunting of Bly Manor, when the story concluded in the finale, it turned out that Hannah was actually staring at her own dead body in the well when Dani met her in the first episode. 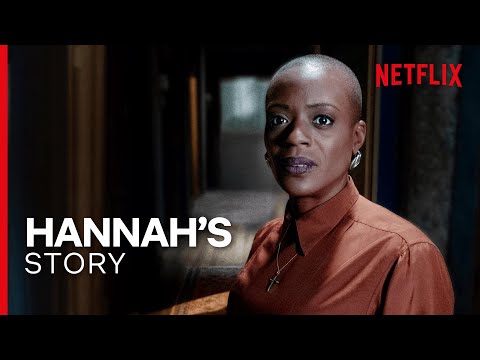 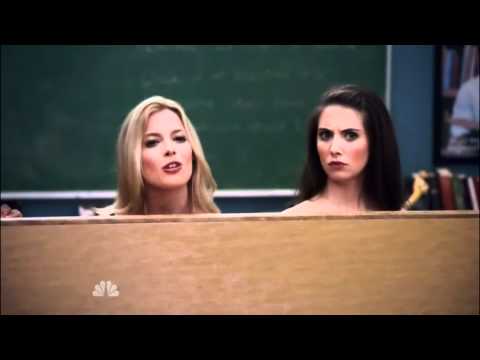 4. When an unrecognizable man was brought into the hospital in Grey’s Anatomy’s Season 5, and he turned out to be George when he traced the numbers “0-0-7” onto Meredith’s palm. This was a callback to George’s “007” nickname from Season 1 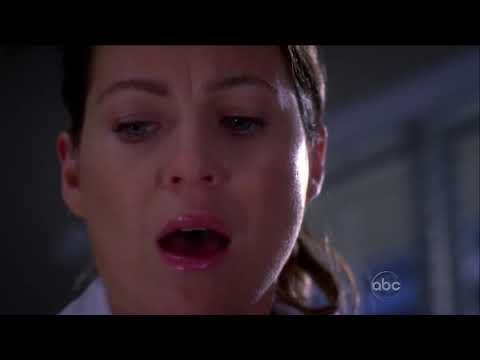 5. The plot twist at the end of The Good Place where Eleanor figured out that they were actually trapped in the Bad Place, but everyone was made to think they were in heaven. 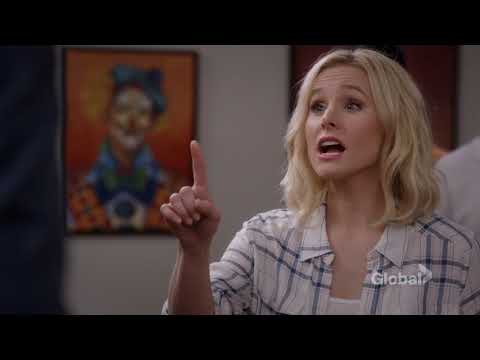 6. In That ’70s Show, when the series concluded with everyone counting down to the new year, and the screen cut to black the second it became 1980. The show was about the ’70s so this scene was written perfectly well. 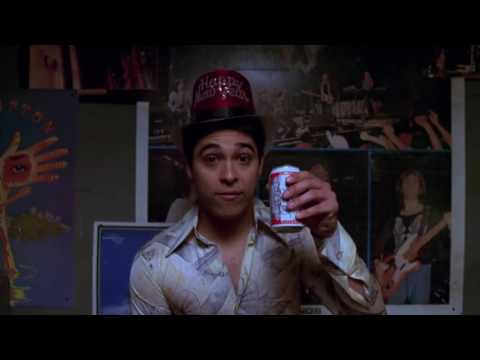 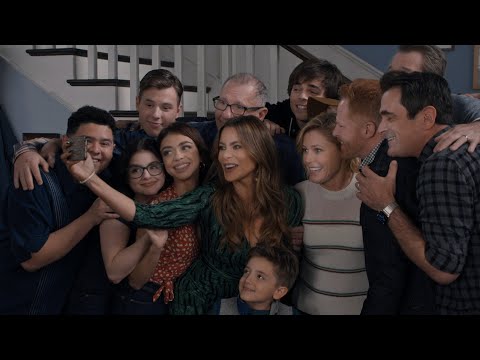 8. In Fleabag, when the Priest could understand that Fleabag was breaking the fourth wall and looking away from him to the camera so he surprised the viewers by doing it too. 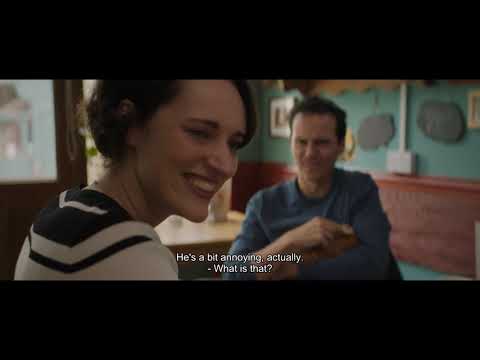 9. When the opening and closing shots of How to Get Away With Murder, were made to be the exact same. Only the professor changed from Annalise Keating to Wes’s son, Christopher. 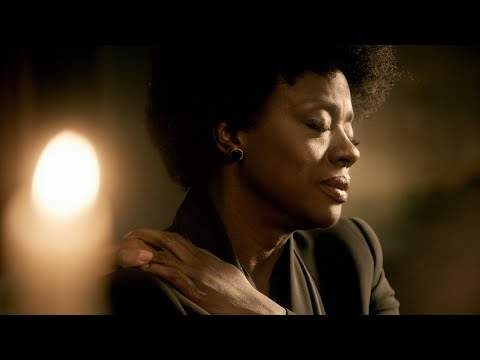 10. In Veep, when Selina hoped that something majorly bizarre would happen in the news — like Tom Hanks dying — which would distract the media from reporting on her scandal in the first episode. She had an ill fate written as later, in the series finale, Tom Hanks’s death overshadowed the news of her own funeral. 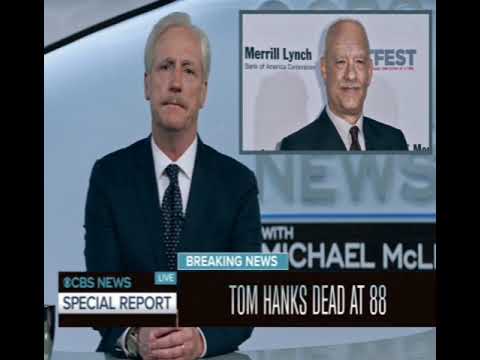