“I actually hated Shrill. It reinforces the old trope that fat women have low self-esteem, can’t get laid, and will settle for someone who treats them badly. I wish there could be a show with a fat lead that is not about their size. I am proud, fat, love my body, and have never settled. I’ve had wonderful partners who respect me for who I am and think I’m beautiful inside and out.” 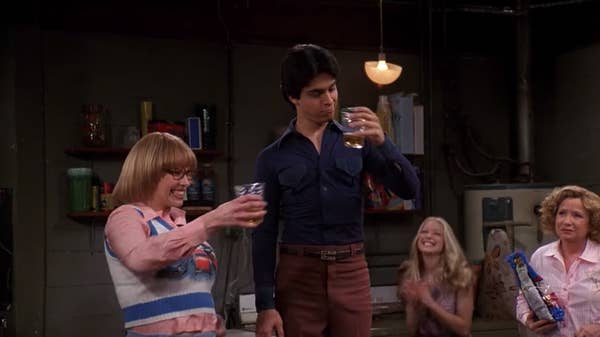 “What about Big Rhonda from That ’70s Show? Every time the idea of someone going out with her was brought up, it was a joke. She was awkward, gross, rude, tomboyish, ate a lot, and was super undesirable until a fantasy flash-forward when she lost a ton of weight doing aerobics, which suddenly gave her a softer attitude and a nicer personality.”

“It bothered me that her backstory was the fat girl turned popular when she lost weight. She wasn’t even fat. And the fact that they made Sean look at her like a friend when she was fat, but he was dating her when she was skinny? Not to mention all the fat-shaming, mention of eating disorders, and nickname of Hefty Hanna. My sister has an eating disorder, and it’s not something you should ever joke about.”

“How John Travolta portrayed that character was so ridiculous.” 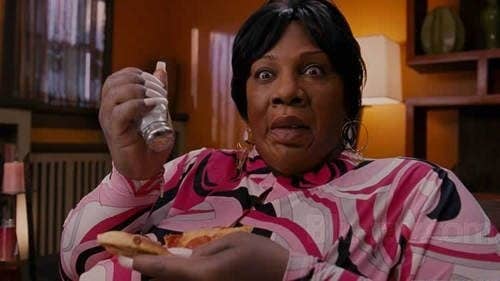 “We all know what was wrong with this character. And it’s standard for everyone to say, ‘It was a comedy. It was just a funny movie.’ That’s cute until you’re fat and Black and people just call you Rasputia all the time. Or it promotes the stereotype that you’re man-crazy and desperate for a man, and just sit around and eat and do nothing else. This whole era of the fat suit was just horrible.”

6. Barney in How I Met Your Mother: 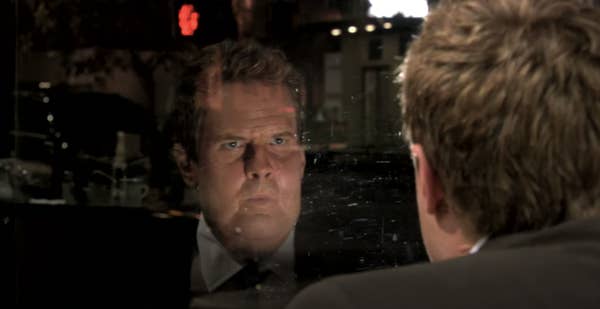 “How I Met Your Mother treated fat people horribly and made weight one of the reasons Barney and Robin broke up when they first dated.” 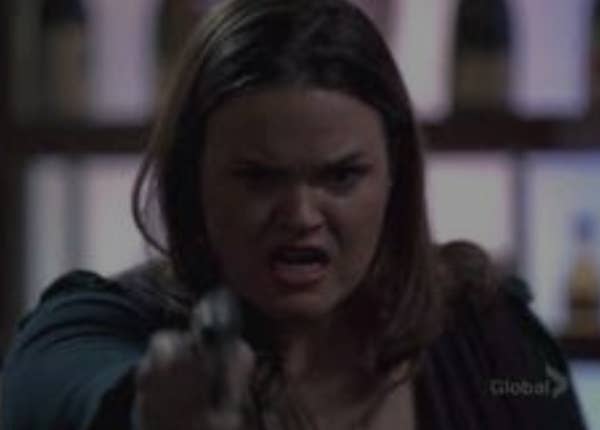 “Years ago, Jennifer Hasty had roles on Bones and Criminal Minds, and both times she was portrayed as a really sick person because of how she viewed her body. The message in both shows was that fat = insecure = mentally ill = violent. This is obviously disgusting and problematic.”

“The whole book/movie was super focused on her being overweight/fat. Every chapter even started with her weighing herself, if I remember the books correctly. The magazines were all about how tiny 5’1″ Renée Zellweger — who runs a lot — was gaining SO MUCH WEIGHT to play the role, and would print the worst pictures they had taken.”

9. Schmidt and Nick on New Girl: 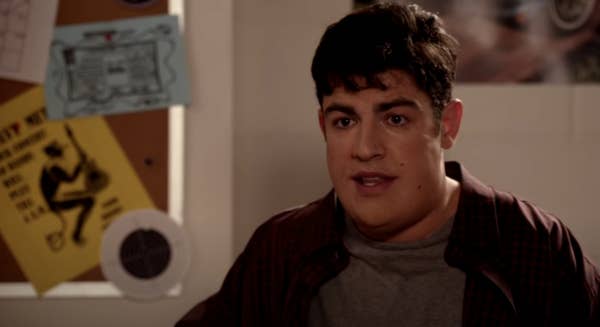 “‘Fat Schmidt’ and his self-hatred on New Girl. Also, the way that all the characters treated Nick throughout the series, but especially the way Schmidt and Coach constantly commented on his body and told him he needed to lose weight.”

10. Tyra’s portrayal on The Tyra Show: 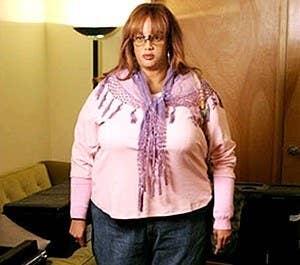 “Remember when Tyra Banks wore a fat suit for a segment on The Tyra Show? And then her narcissistic self broke down crying about the struggles of being fat, all the while sitting in between two ACTUAL fat women, who had to comfort her as she cried?” 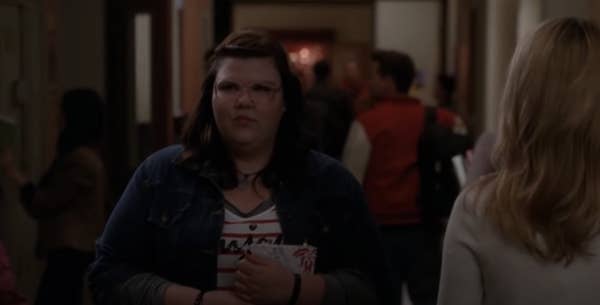 “The whole Lucy storyline on Glee. Quinn used to be fat and named ‘Lucy,’ had surgery, and changed her name and schools.” 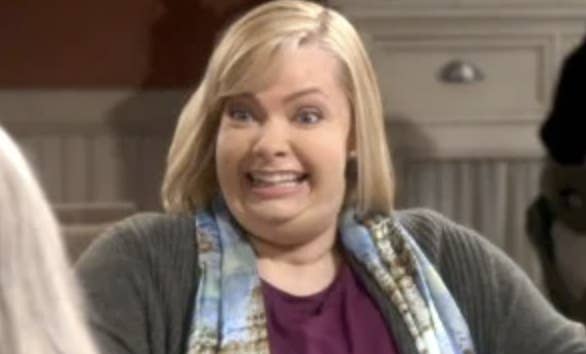 “Simply put, Jill from Mom, the TV show. The truth was, she was pregnant with twins (a much better direction, IMHO), but instead they made her character fat to hide it. It was all about overeating, too. Where is the proper PCOS (polycystic ovary syndrome) portrayal?”