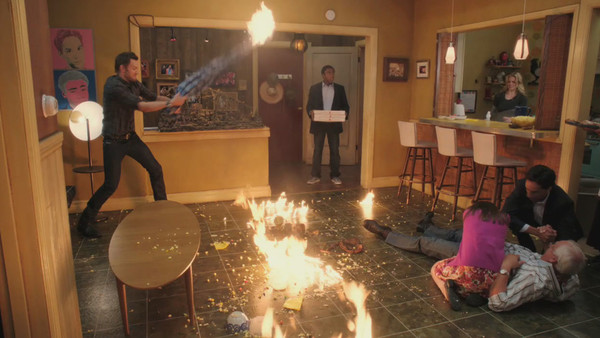 “So funny and unpredictable and makes me laugh all the time.” 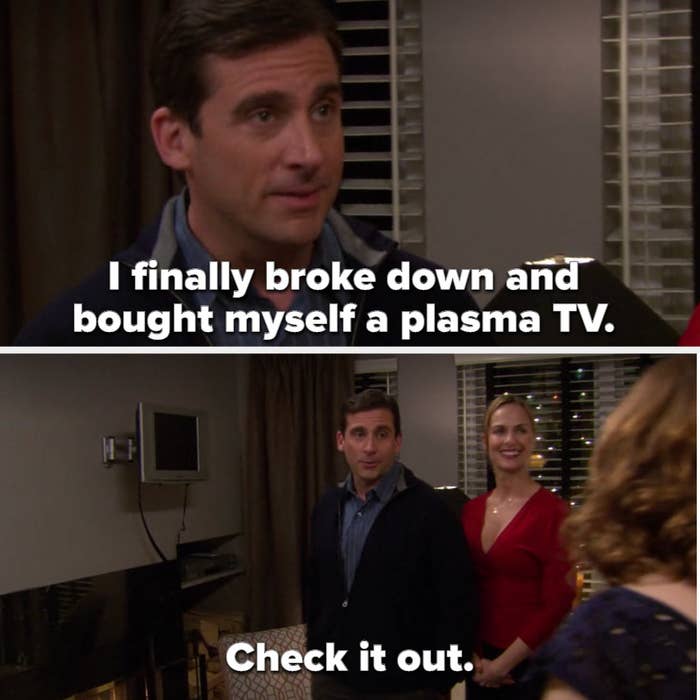 “Might be basic, but…it makes me laugh every time. From Michael’s ‘call’ to corporate Angela smashing her ice cream on the side of the car. Best episode on TV.” 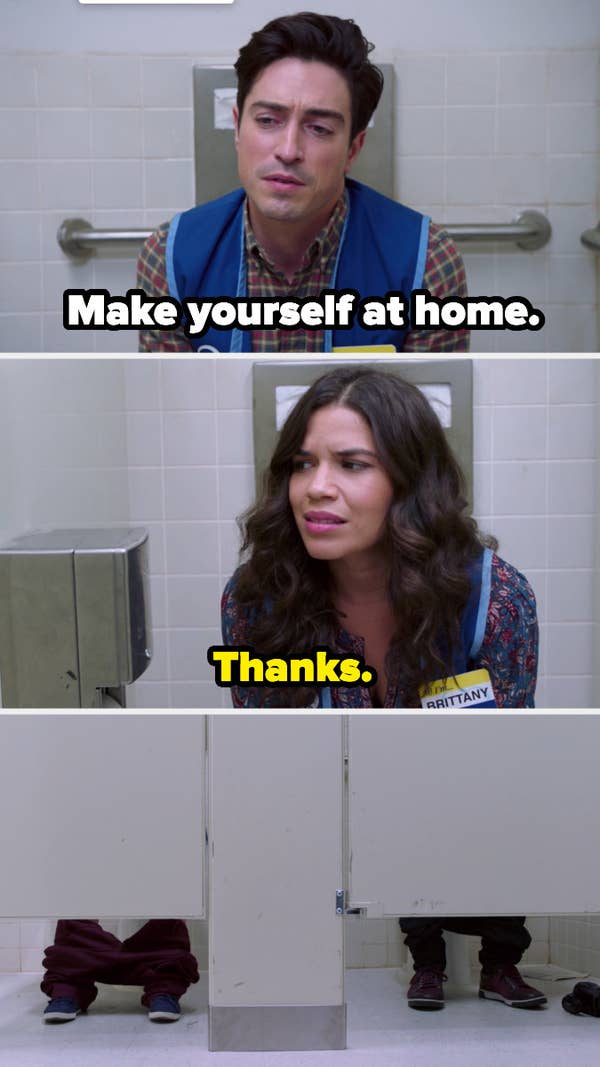 “The ‘Black Friday’ episode of Superstore is hilarious from the opening scene to the end. The staff start out with a potluck and get food poisoning. It’s a shitshow thrown into a shitstorm and so damn funny.” 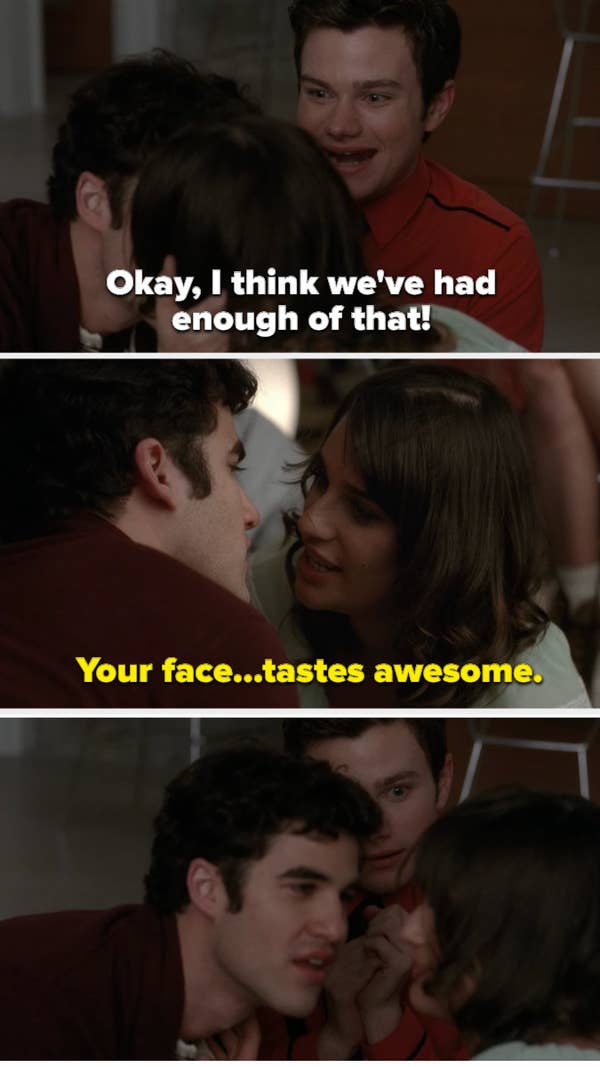 “Everything about it…Rachel kissing Blaine, everyone drunk…TV perfection! I don’t think I’ve ever laughed so hard [as] when Kurt said ‘OK I THINK WE’VE HAD ENOUGH OF THAT!!’ There are so many good lines in this episode.” 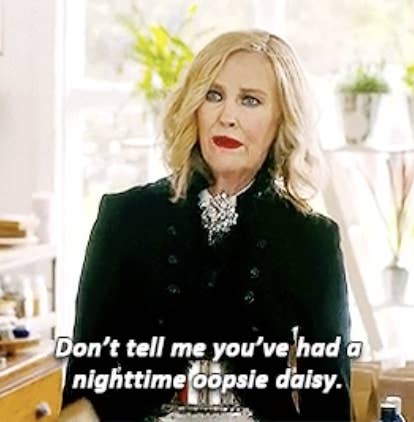 “It chronicles David wetting the bed and Moira attempting to be a social media mogul, and of course all of the problems that come with…older adults and technology. I laughed so hard that I was crying and my stomach hurt. I quote ‘don’t tell me you had a nighttime oopsie daisy’ to my roommate frequently.” 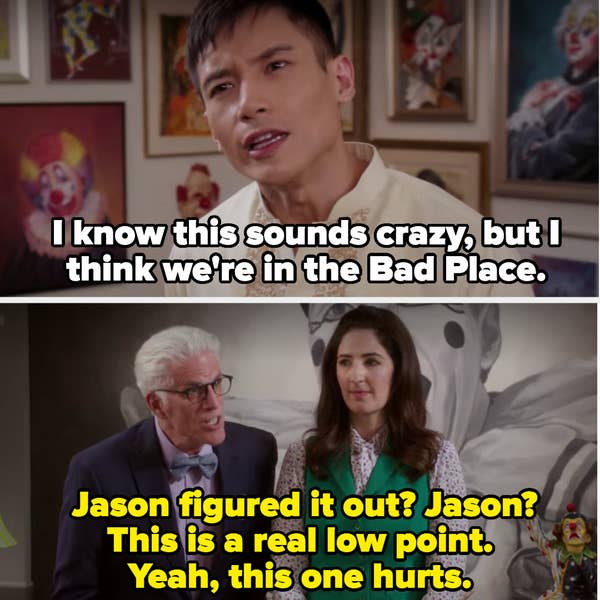 “It’s the episode where the gang goes through hundreds of iterations of the ‘good’ place, and each one is funnier than the last. I watch it every time I’m feeling down. It also includes the line in the series that made me laugh the hardest: ‘This is your soulmate, Tahani.'” 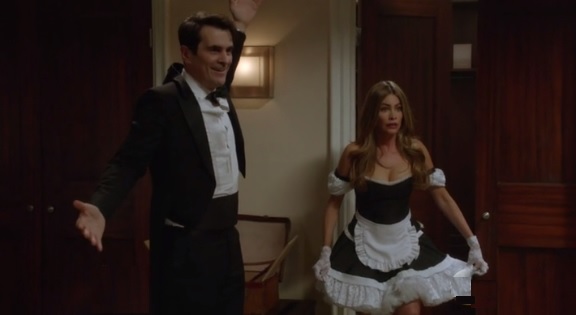 “[The] ‘Las Vegas’ episode of Modern Family is funny from start to end. Probably one of their best episodes. The individual stories all work together well and end with a brilliant payoff. Absolutely hilarious.” 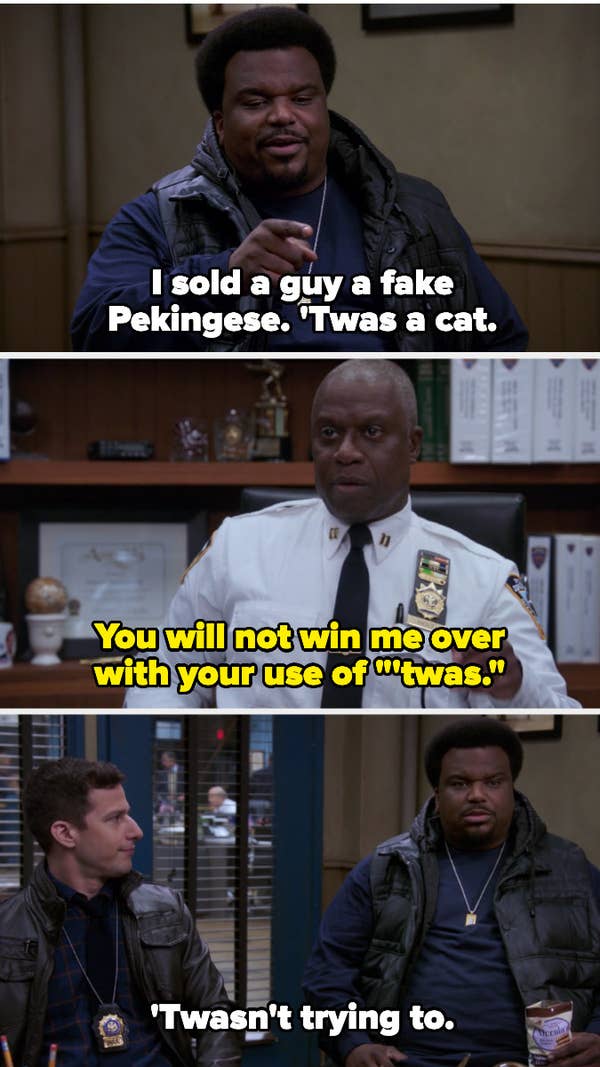 “I have to go with ‘The Fugitive Part 2.’ It’s Doug Judy heavy, which is always so funny when he’s paired with Jake, but [you] also get to see Holt bring the best deadpan humor, and Sexerella. Also, ”Twas a cat’ never stops being funny.”

“Rose tells their mean old neighbor to drop dead and then she does. The interactions with the girls and the neighbor showing how they all despise her is great. Then trying to plan the funeral is hilarious. Then when the one woman who shows up at the funeral, thinking it was for someone else, kicks the coffin when she realizes who it is for, [it] is just the cherry on top.” 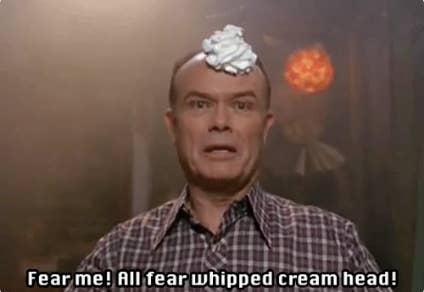 “Hyde accidentally gets Eric’s parents high when they eat the wrong brownies. Red is hilarious through the whole episode, and sells the car (and forgets who he sold it to) while high. My absolute favorite.” 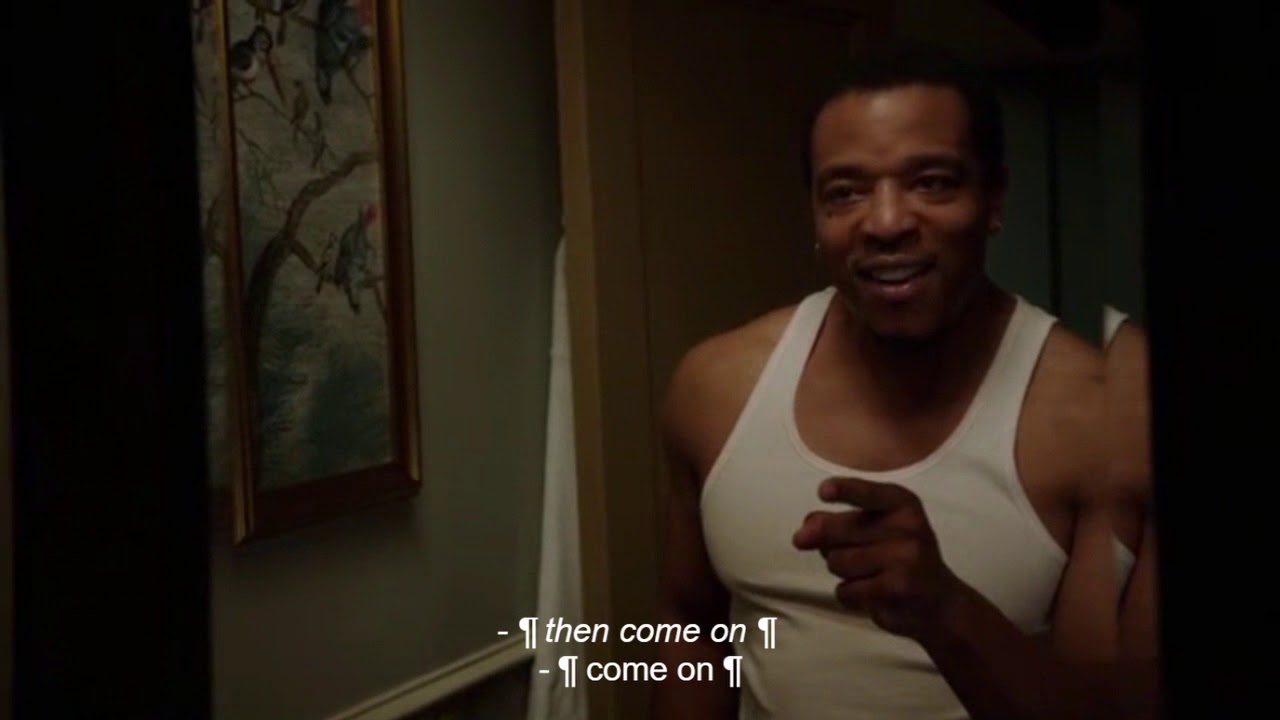 “Grimm’s ‘Blind Love,’ in which the main characters (except Rosalee) are enchanted to feel a sudden unrequited love for one of the others. I feel like they just told the actors to be as dramatic as possible, and they OBLIGED. From the overdramatic serenades to Rosalee’s utter confusion at what was happening, I was in tears of laughter during the entire episode. It was such a nice funny relief from the otherwise extremely serious season.”

“Bob slowly losing it and dreaming of Louise’s night light, Kuchi Kopi, as the bartender from The Shining…the kids hearing their grandparents having sex at night and Gene recording it for a school presentation. The whole thing is hilarious from start to finish. First episode I saw and still my favorite.” 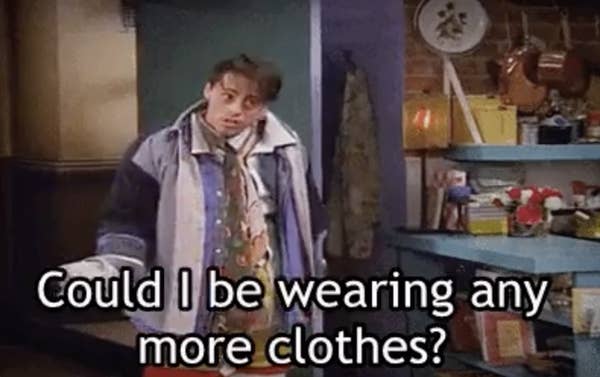 “Joey and Chandler’s fight is the part that gets talked about a lot, but Monica freaking out about Richard’s message is also great.”

“This is gonna age me, but I have never seen anything better than the WKRP in Cincinnati Thanksgiving turkey drop episode. Watch it on YouTube and tell me I’m wrong. ‘As God is my witness, I thought turkeys could fly!'” 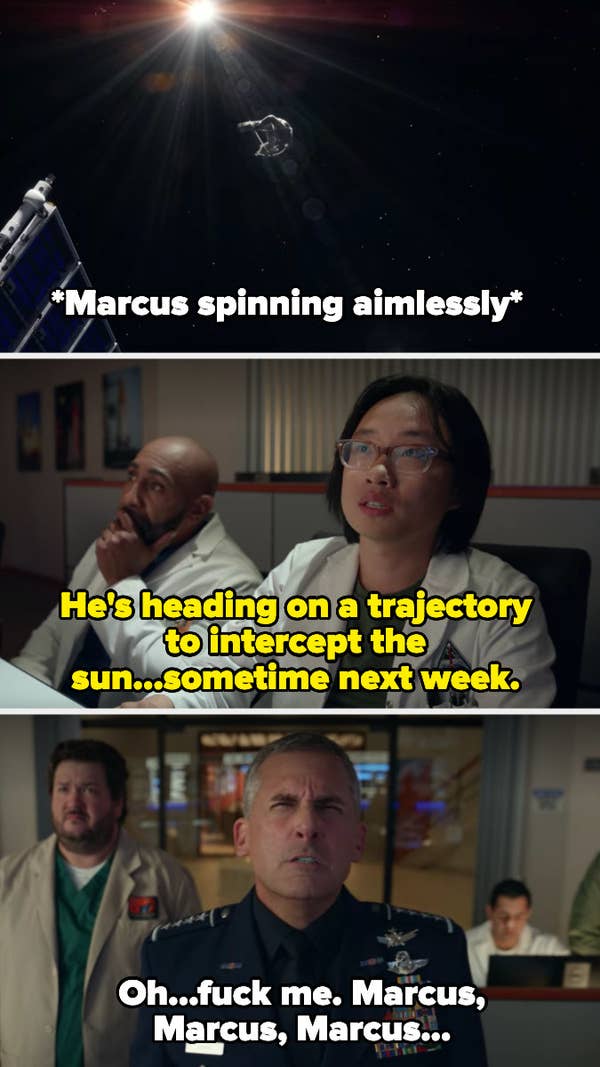 “It begins with the Chinese satellite dismantling the American satellite, then introduces chimpstronaut Marcus, who for a brief moment is a hero until he is thrown into the path of the sun, and finishes with Marcus being a traitor (because he ate his dogstronaut companion) and getting captured/rescued by the Chinese. I could not stop laughing. My sides hurt…every time I think of Marcus spinning helplessly I start to giggle. Amazing episode of an amazing show.”

“The twists, the one-liners, the running gags, six actors in one space for the entire episode…Just genius. ‘Maybe it’s for the best you never took a ride on the Truman train. Could have scarred you for life.’ ‘Train? You had one passenger!’ ‘Yes. But at least she got off.'”

“The show is 70 years old, and still gets the laughs.”