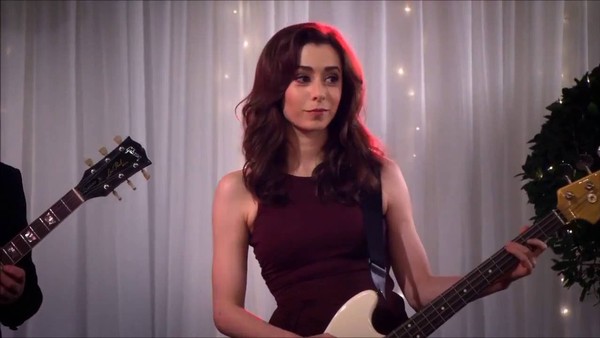 Anyone who ever considered themselves a fan of this divisive hit sitcom from the 2000s must have been able to guess that the long-unseen eponymous character of How I Met Your Mother would inevitably have to make this list. For the uninitiated How I Met Your Mother followed much the same formula as Friends a decade earlier and New Girl a decade later, following a group of twenty to thirtysomething friends as they navigated their professional, personal, and love lives, but with the twist that the show was presented as the winding story of ostensible hero Ted telling his children how he met their titular mother. 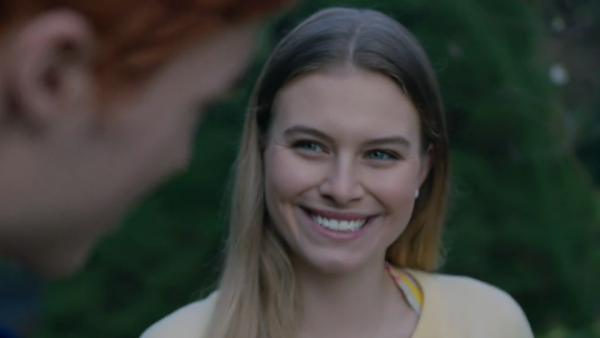 Sure, almost everyone in the titular town has had a time of it on Riverdale, given that the soapy structure of the show relies on even minor character facing more than their fair share of serial killers, organ harvesters, fake siblings, secret half siblings, and assorted other challenges we’re all familiar with. However none of the denizens of the eponymous suburb in this campy CW megahit have been quite as mistreated as Polly, and we’re not sure why the writers decided to give her the short shrift. 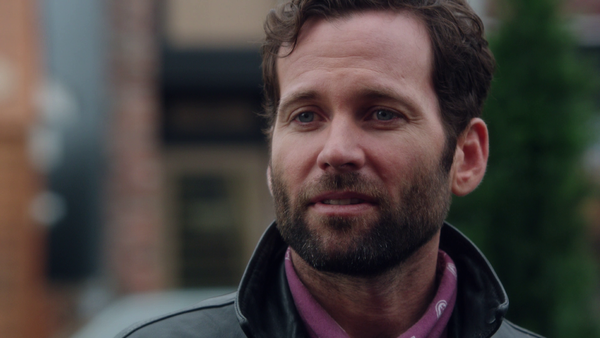 This one was deeply frustrating for fans of ABC’s long-running “Twin Peaks, but with the denizens of Disneyland as its cast” mystery series. Some arcs way outstayed their welcome on the show and, despite a stellar, grounded turn from lead Jennifer Morrison and spectacularly hammy work from villains Lana Parilla and Robert Carlyle, the series struggled with some painfully flat characters like Ginifer Goodwin’s thankless role as Snow White. 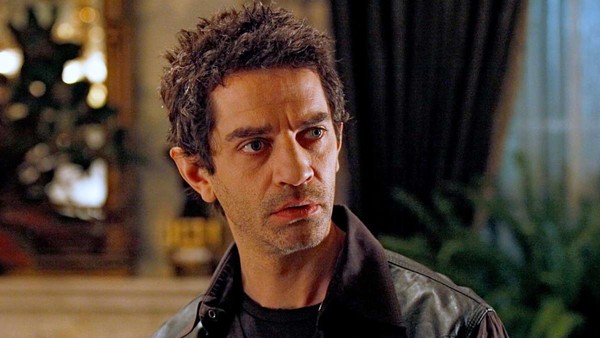 It’s fair to say that True Blood struggled with its characters, memorable as the mixed lot were, and on more than one occasion a figure with a lot of potential cropped up only to be unceremoniously offed soon after. Life was cheap and death was messy in HBO’s megahit, an R-rated answer to the then-recent Twilight phenomenon starring Alexander Skarsgard, Anna Paquin, and Bill Moyer. 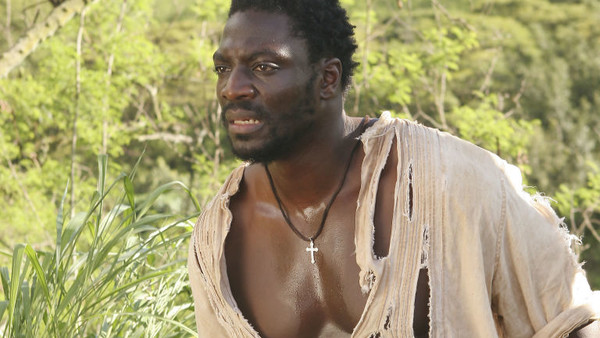 Lost’s unique structure and slowly unveiled central mystery meant the show could often afford to slowly reveal the backstory of characters, with plenty of minor figures introduced early and relegated to the background only for their eventual significance to become clear later in the series. The show used single episodes to spotlight specific characters, so the general understanding amongst the fandom was that the more time a character’s motivation and previous life were afforded onscreen, the more vital they would prove to the overall narrative. 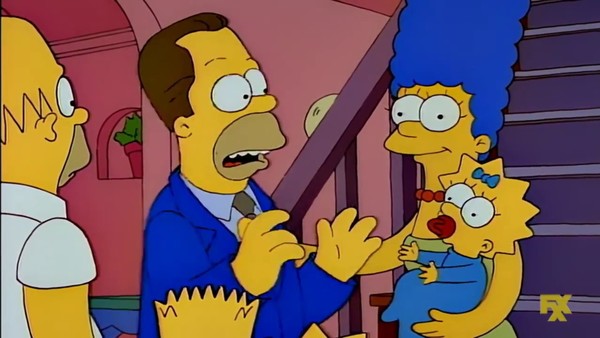 The Simpsons is one television’s crowning achievements, a wildly original, inventive, silly, strange, satirical, slapstick, warm-hearted, relentless comedy which proves the endless potential which the medium holds when used right. That said, the show’s fast and loose approach to canon also ensured it is infamous for wasting incredible characters here and there. The likes of Dustin Hoffman’s substitute teacher Mr Bergstrom and Michelle Pfeiffer’s seductive Mindy Simmons are criminally underutilized, most likely due to the fame of their actors and their inevitable unavailability. 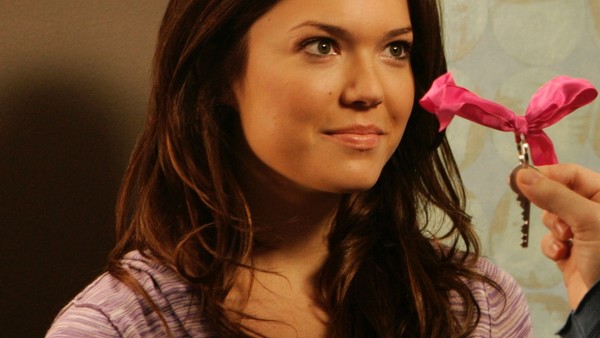 Look, we could fill this entire list with the “love interest of the week” characters featured throughout most sitcoms since Diane’s first conquest darkened the door of Sam’s bar. After all, one-joke short-lived love interests are a staple of sitcoms, and they often vanish as soon as they appear, taking their single use character trait with them as they do. But we’re trying to limit ourselves to the most egregiously wasted characters here, so gone are the many forgettable faces dated by the denizens of Friends and Seinfeld. 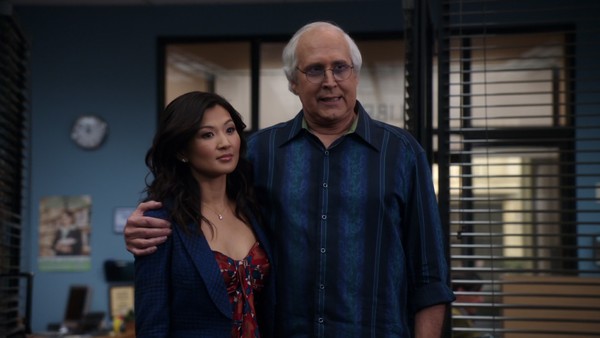 This one is sure to be controversial, primarily because criticizing anything by Dan Harmon still prompts awed horror from some corners of the internet despite four seasons (and counting) of Rick and Morty featuring less character development than most individual episodes of competitor Bojack Horseman. But luckily unlike the sci-fi comedy series, here we’re not singling out Harmon’s obvious self-insert for critique. 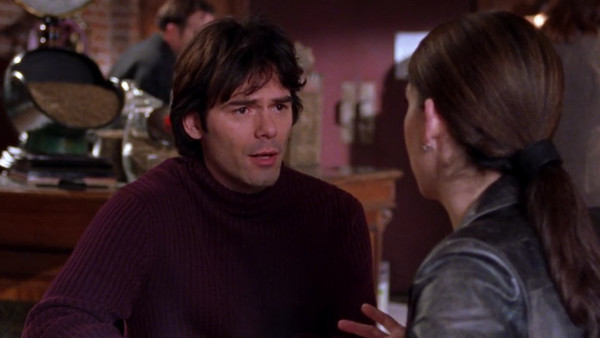 Yes, alright, so there are some more obvious characters we could choose from Stars Hollow who also earned a spot of their own on this list—Prep school bad boy Tristan was wildly underutilized, for one thing, not to mention the short-lived but much-loved Max Medina. We’re singling out Alex Lesman, though, because of the character’s singularly strange arc—or lack thereof. 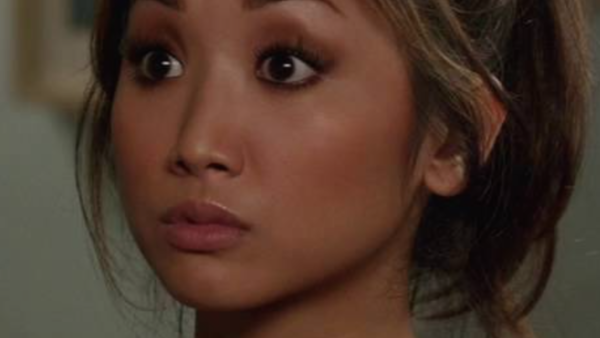 Another appearance for the much-maligned weekly sitcom love interest, doomed to appear for a mere episode or two before being forgotten for good by everyone onscreen. But damn if this one didn’t sting a little more than most, and it’s for more than one reason.