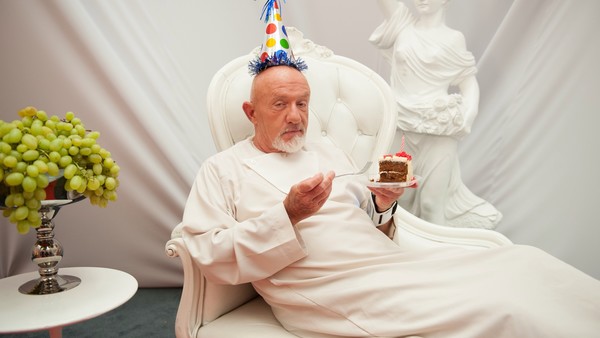 After season 3 of Community, when the main cast of characters and crew started dropping like flies, the show struggled to recreate the magic of the previous seasons. 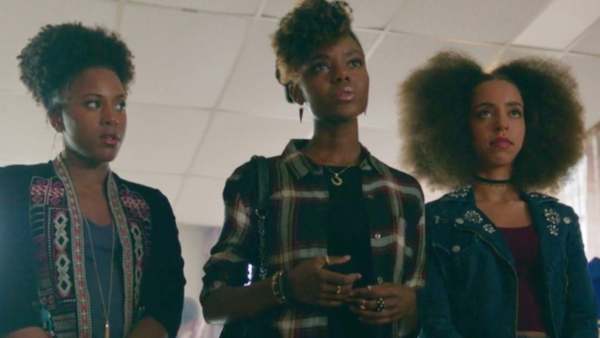 Riverdale has a bad track record when it comes to their POC representation, it’s something that has been highly talked about by fans, media and even stars from the show. It got so bad that the creator had to address the issue and promise to do better when it comes to representing its characters of colour. 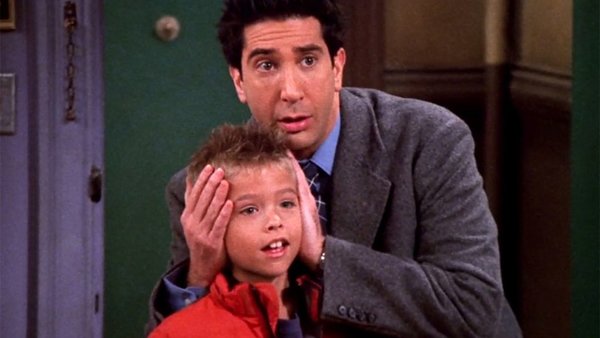 Ben Geller was an important character on Friends. He was the son of Ross and Ross’ ex-wife Carol, and he was integral to the development of Ross’ character and his romantic relationships on the show. 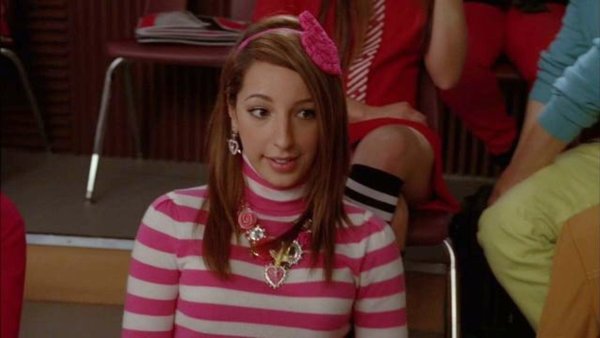 This one is a weird case. Sugar Motta was never a main character on Glee, she never managed to snag a coveted solo within the New Directions, and she was constantly on the outside of all the action. Nevertheless, when she was in a scene, she completely stole it. 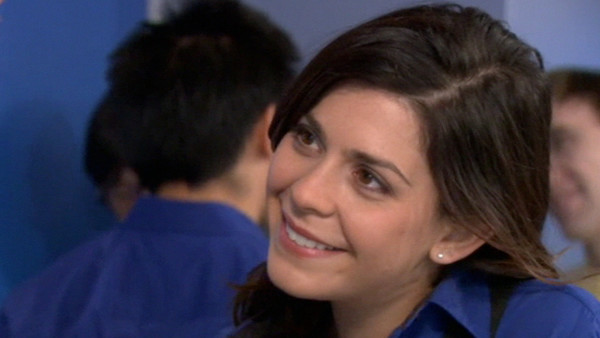 Jim and Pam fans rejoiced when this character disappeared. 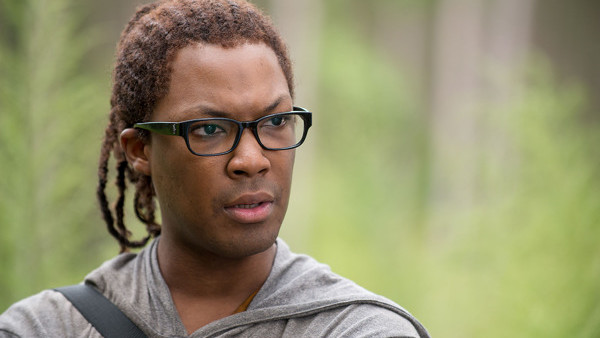 The Walking Dead has seen a lot of characters come and go. On a show that begins with the almost-complete-wipe-out of the human race, death and disappearances are par for the course. But never had a character been written off the show in such unceremonious a fashion as poor old Heath. 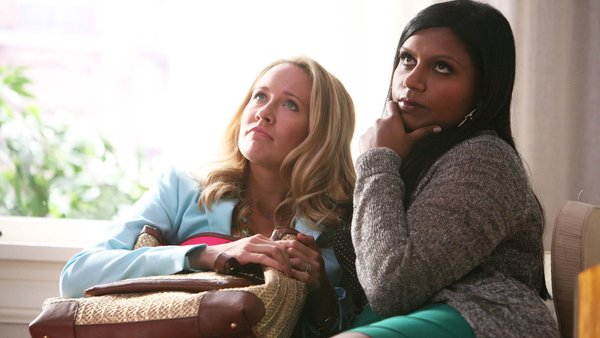 Often, there is a big difference between season 1 of a TV show and the rest of the seasons; we see it time and time again. Season 1 of any series can be likened to a freshman in high school: struggling to find out who they are and desperate to fit in. 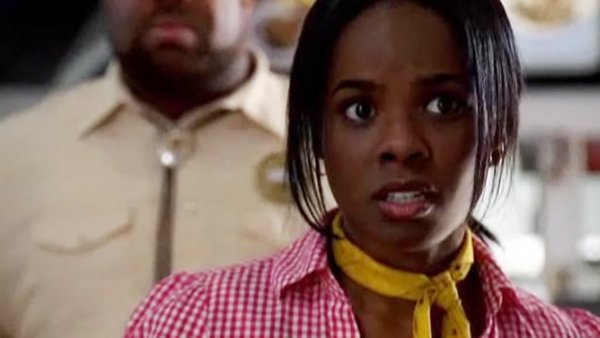 One of biggest tv series’ let downs of the 21st century was NBC’s Heroes. The show got off on the right foot, promising a superhero series with a unique twist. But, when the 2007 writer’s strike hit, Heroes became one of the many shows that crumbled in the wake of that war.

This was a bit of a messy one, and definitely a situation that would not happen nowadays. 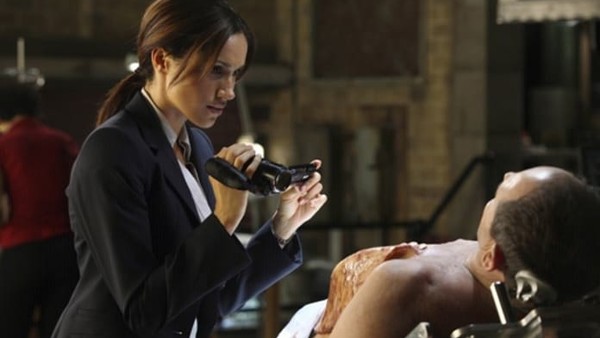 Behind every great leading actor, is an even greater background actor waiting for their big break. In Hollywood, actors spend pretty much their entire time in auditions, reading for countless characters and hoping against hope that they will get the role. And at the beginning of their careers, they will pretty much take whatever role they can get.