It takes a lot to be a good musician in the industry. Earning a reputable name requires you to be very talented. We however have more than just talented musicians who not only sing/play exceptionally well but have the ability to act too. There’s nothing better than seeing a cameo by your favorite celebrity in a TV show or a film. Over the years, plenty of famous people have made cameos on various platforms. But nothing tops off cameos made by musicians.

Kanye West appeared as himself on Entourage 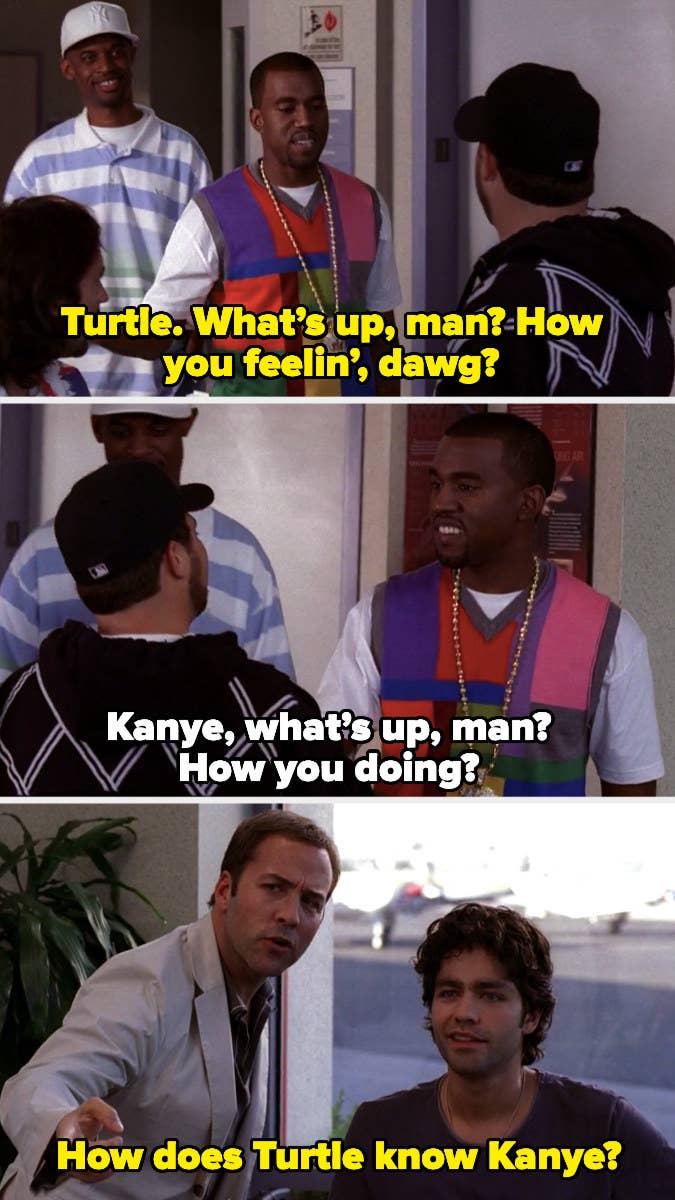 Britney Spears appeared as Abby, a receptionist at Stella Zinman’s dermatology clinic, on How I Met Your Mother. 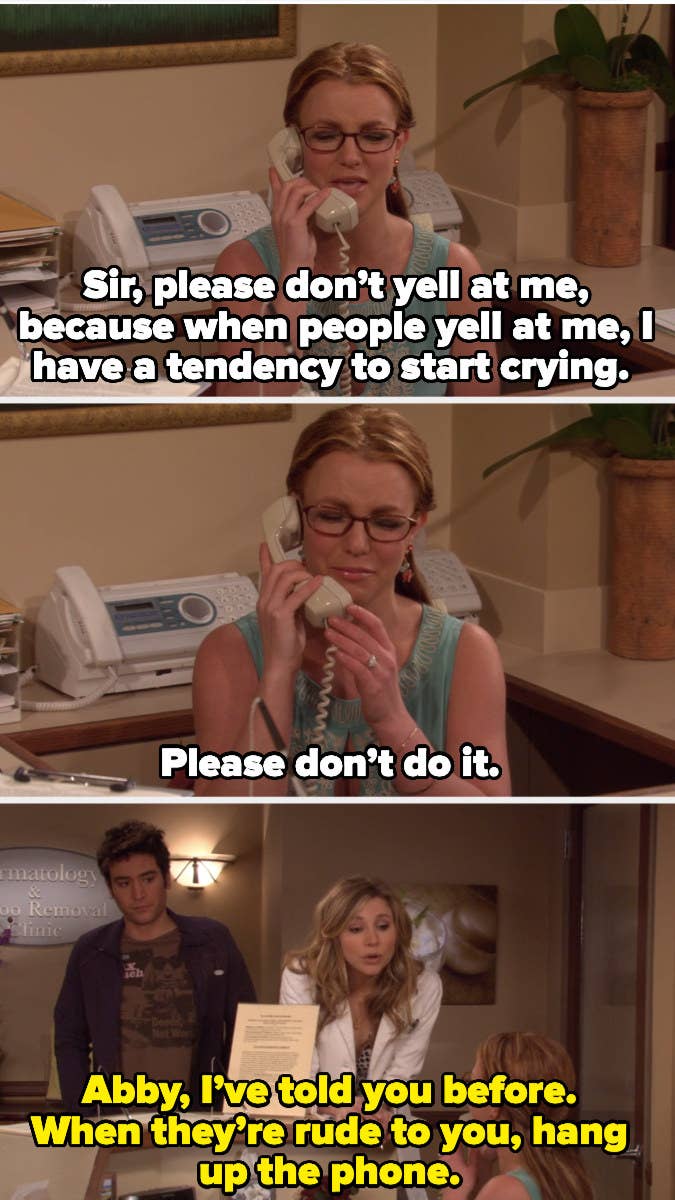 Watch Britney Spears on How I Met Your Mother here: 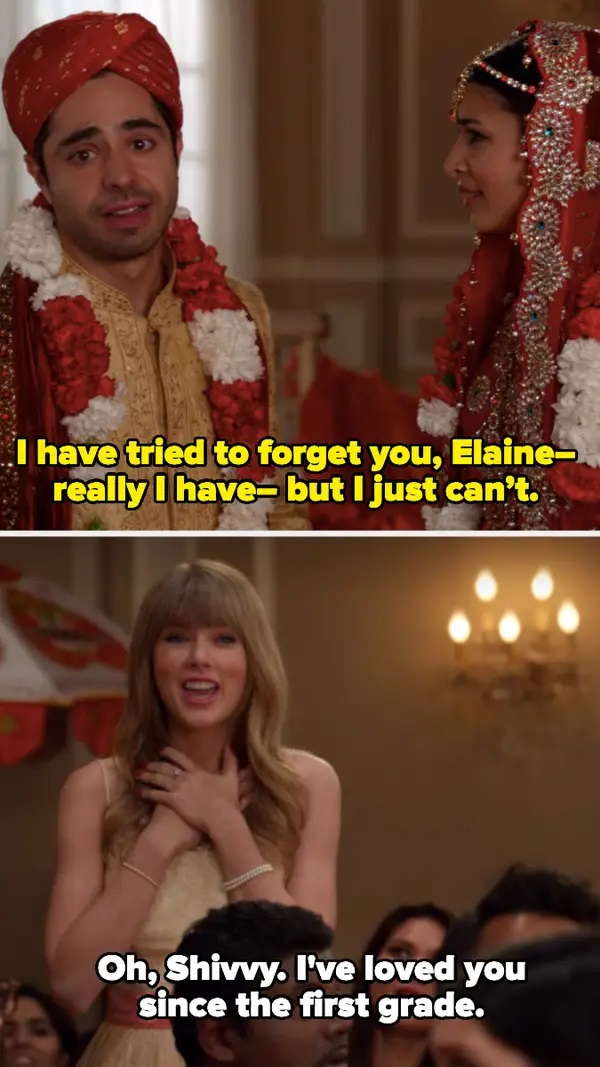 David Bowie appeared as himself on Extras. 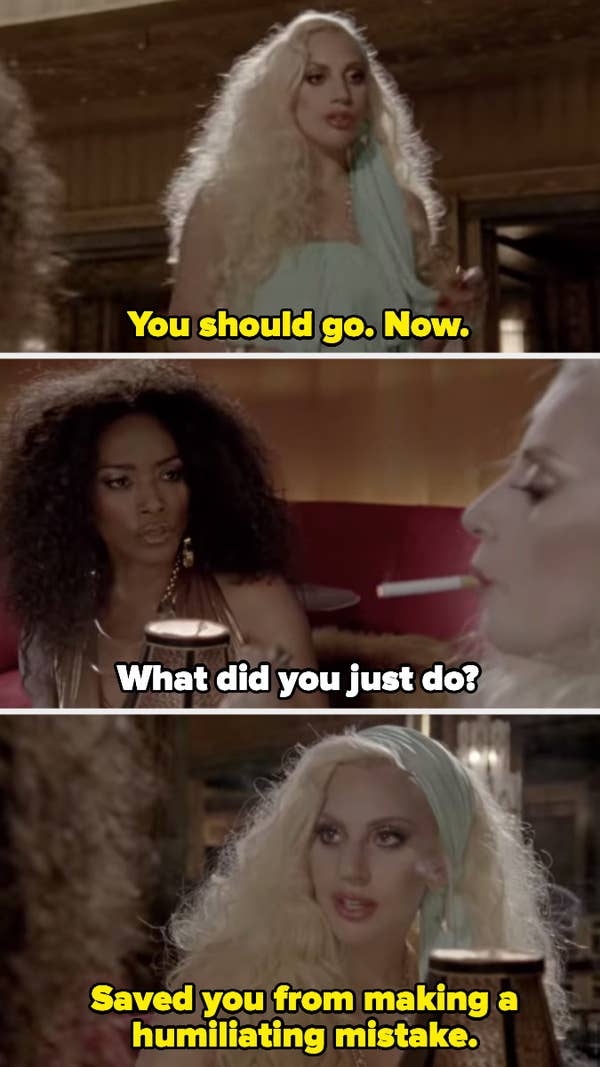 Ed Sheeran played a Lannister soldier on Game of Thrones. 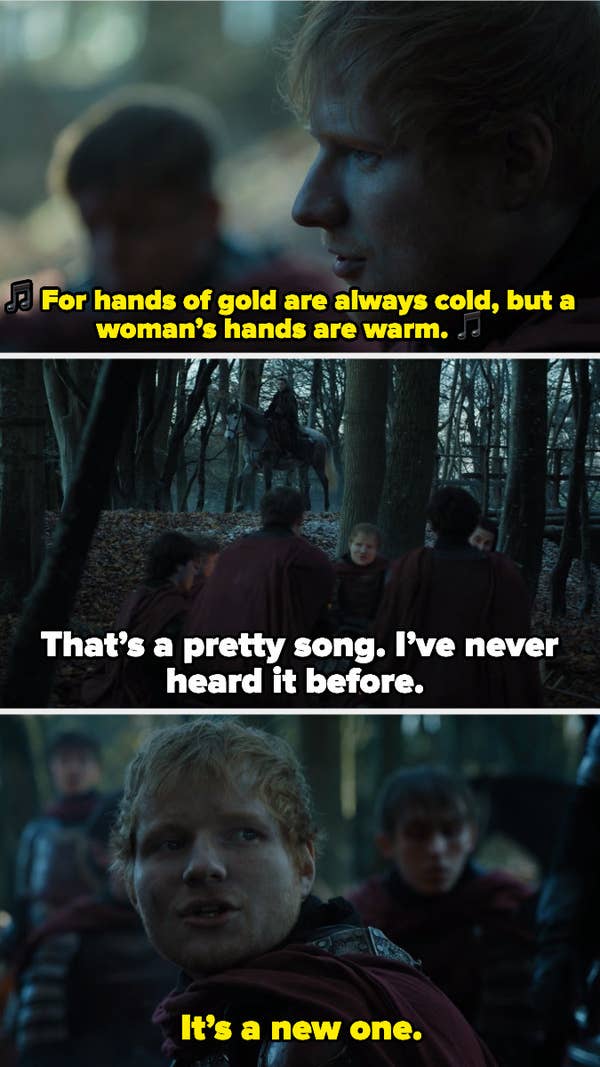 Prince appeared as himself on New Girl. 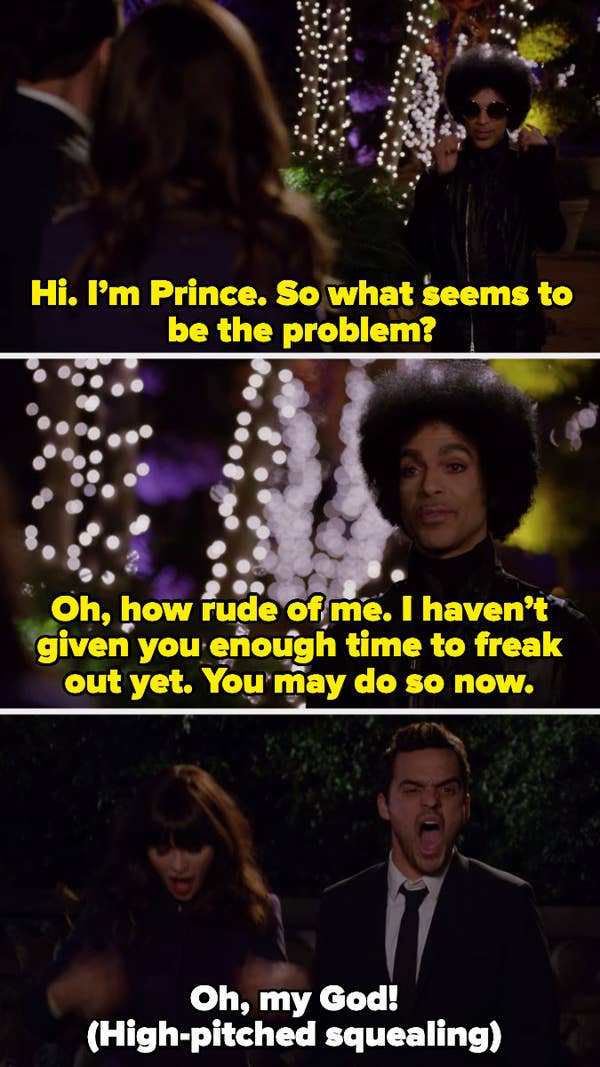 Adele appeared as herself on Ugly Betty. 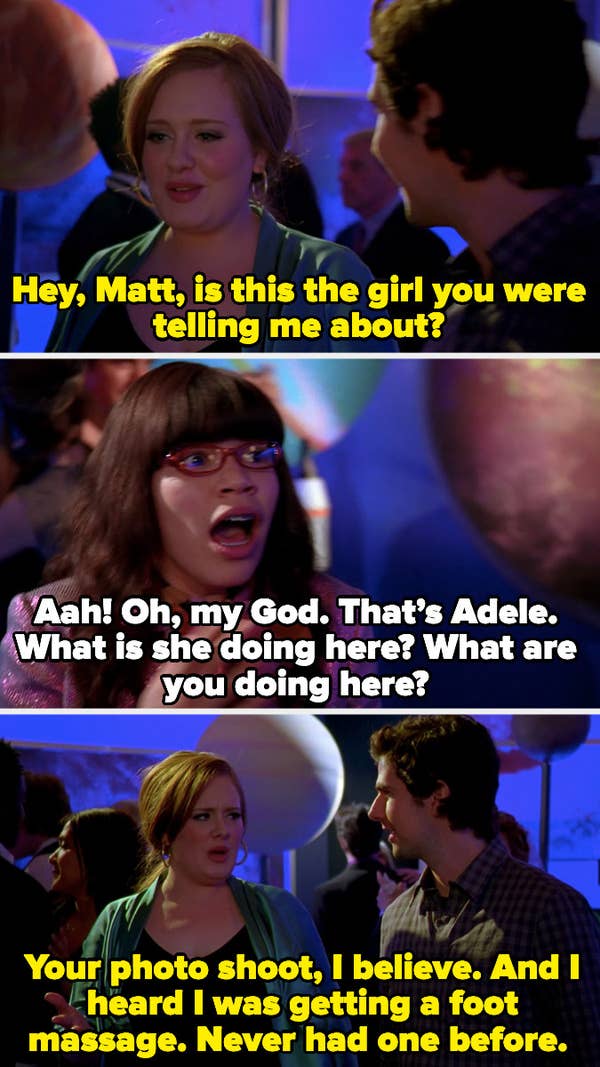 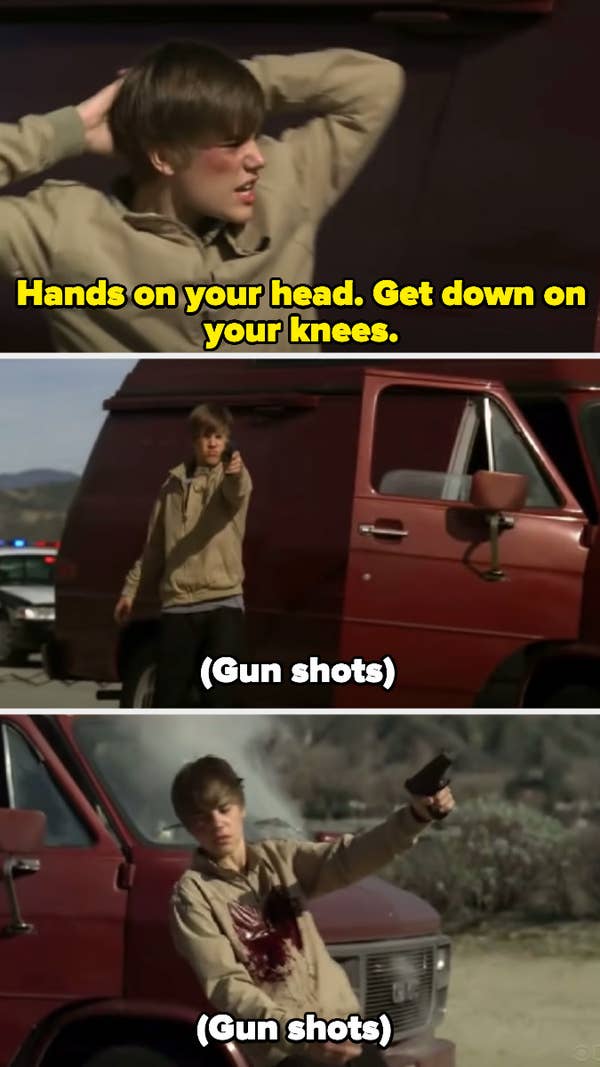 Jon Bon Jovi appeared as Seth, a romantic interest Carrie comes across in the waiting room at her therapist’s office, on Sex and the City. 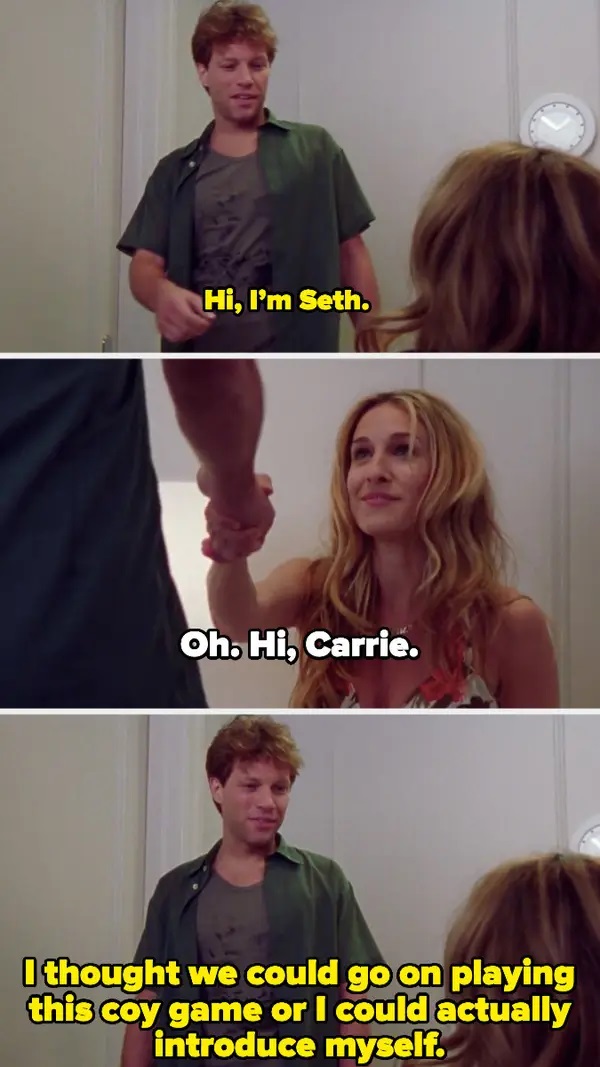 Watch Jon Bon Jovi on Sex and the City here:

Jennifer Lopez appeared as herself on Will & Grace.

One Direction appeared as themselves on iCarly. 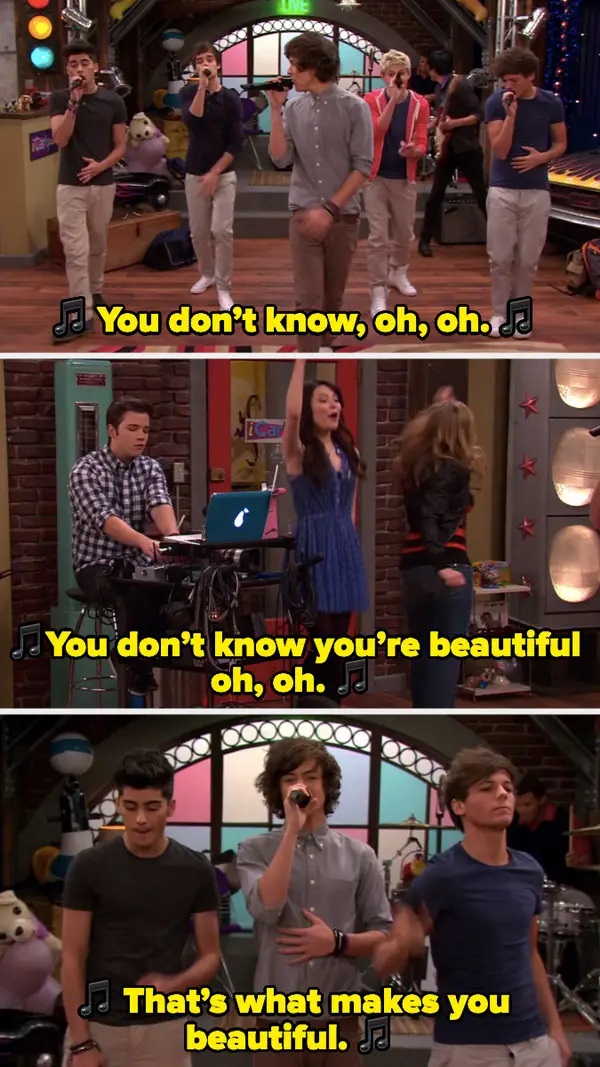 Watch One Direction on iCarly here: 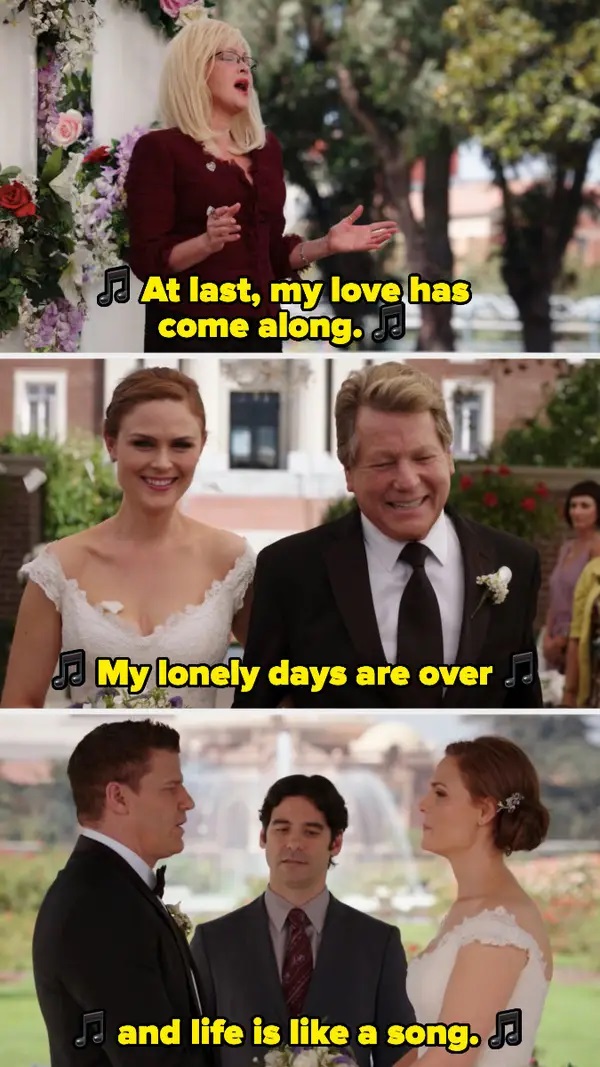 Bruno Mars appeared as himself on Jane the Virgin. 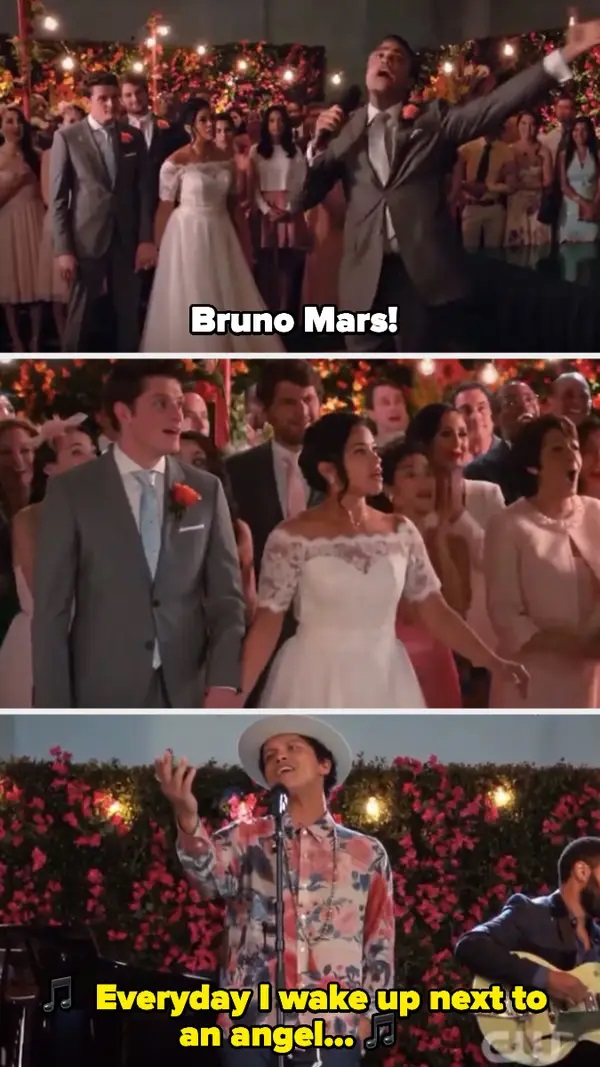 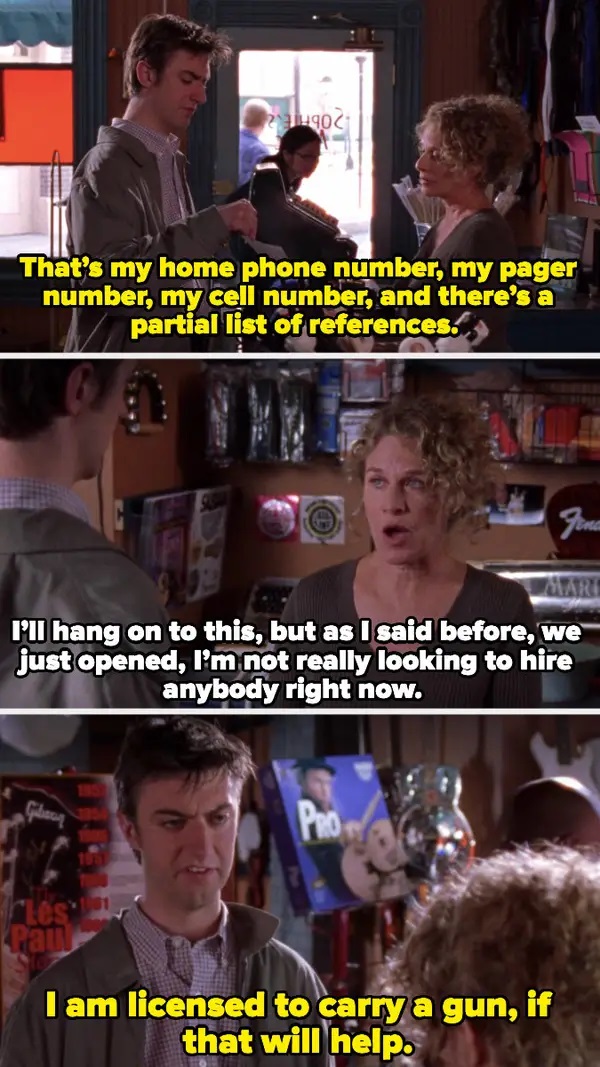