1. In 90210, Annie’s cousin is staying with her family and ruining her social life for no apparent reason.

2. On How to Get Away with Murder, Frank is revealed to be Sam and Hannah’s incestuous child.

4. Rachel gave up her dream Broadway role in Funny Girl to star in that terrible TV show that was canceled on Glee. 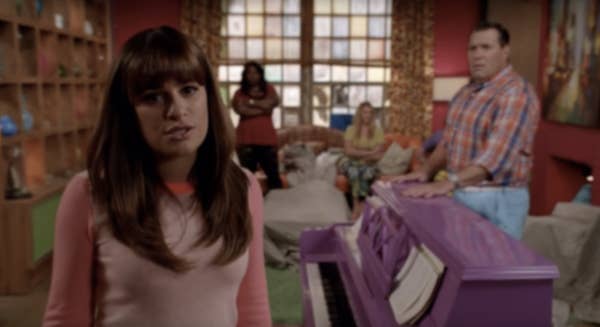 5. Before he and Lynette were together on Desperate Housewives, Tom found out he had a daughter.

6. In Shameless, Ian, and Lip get DNA tests and discover that Ian is not Frank’s son, but one of Frank’s brother’s sons.

7. The whole last season of Once Upon a Time. 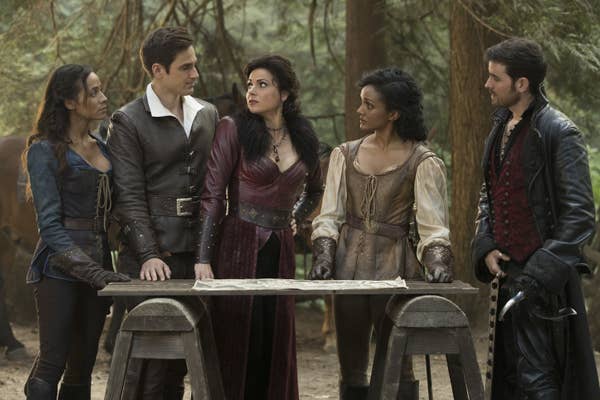 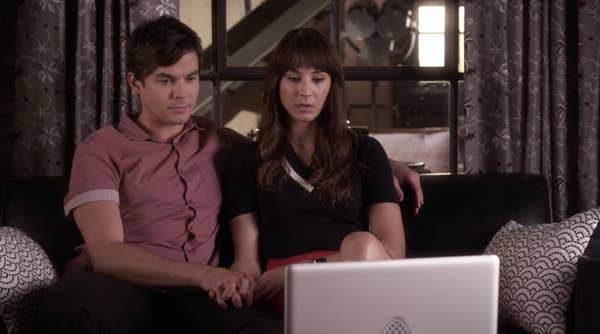 9. When Reagan was a replacement for Jess in New Girl. 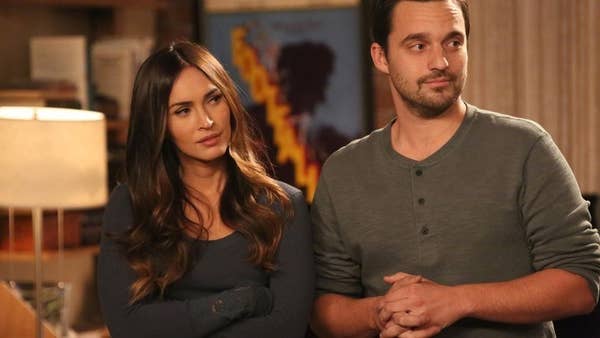 10. In Grey’s Anatomy, Izzie had a brain tumor, which caused her to have sex with her dead ghost boyfriend. 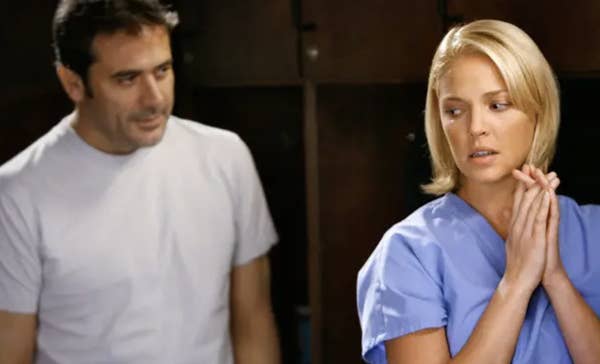 11. In Dexter, Debra comes to terms with the fact that her stepbrother is a serial killer and that she has romantic feelings for him. 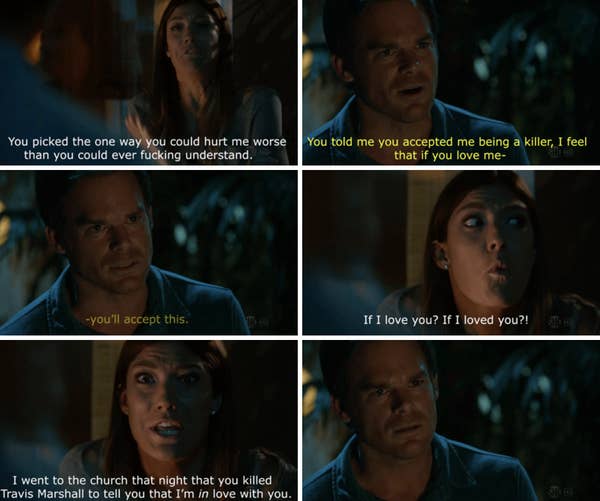 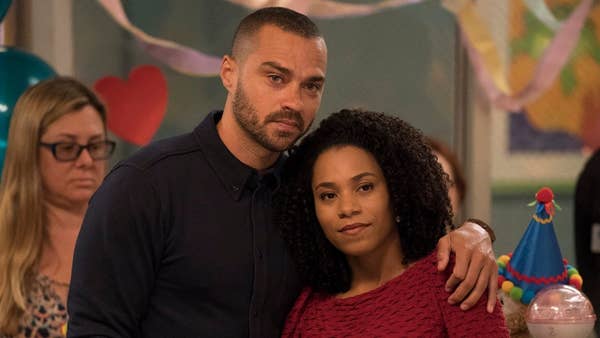 14. In Boy Meets World, Mr. Turner gets into a motorcycle accident. 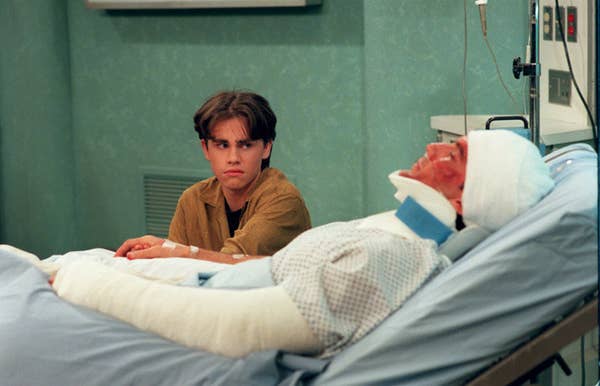 15. In the final season of The Office, Pam and Jim have marital issues. 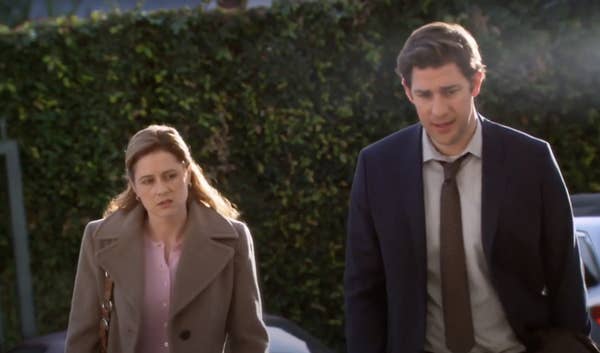