Mayim Bialik reflected on how her friendship with Neil Patrick Harris ended with him no longer speaking to her. 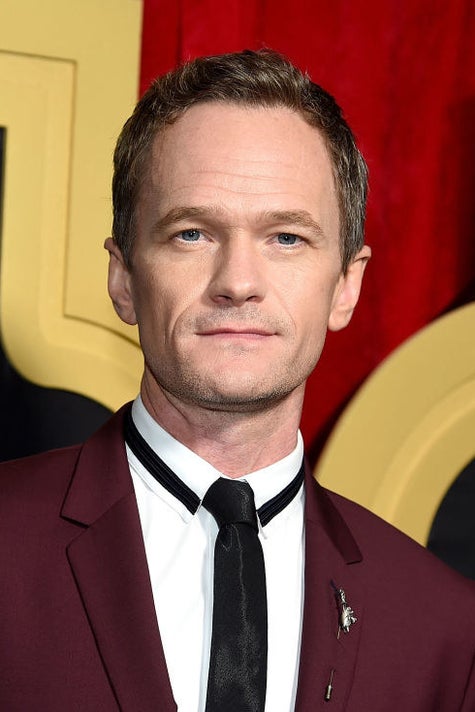 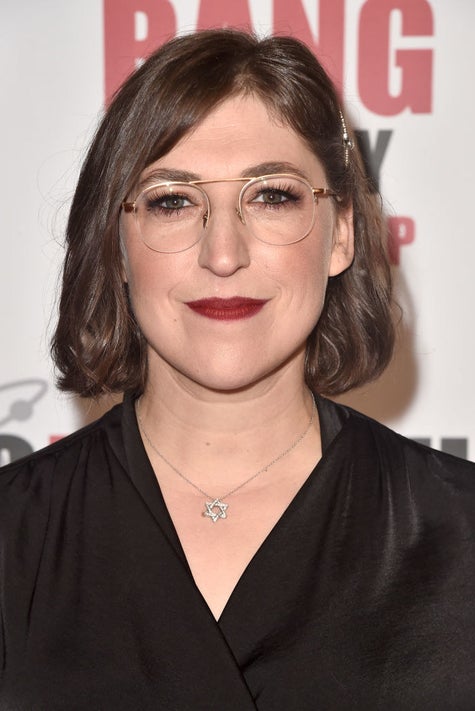 Speaking on The Late Late Show with James Corden, Mayim was asked about her dislike of musicals and responded, “People expect that because I worked with Bette Midler and because I’m me, I’m supposed to love musicals. It’s not my thing.”

Then, when James asked her what the last musical she saw was, Mayim responded, “I have a very bad story about a musical. I saw Rent — I was friends with Neil Patrick Harris.” 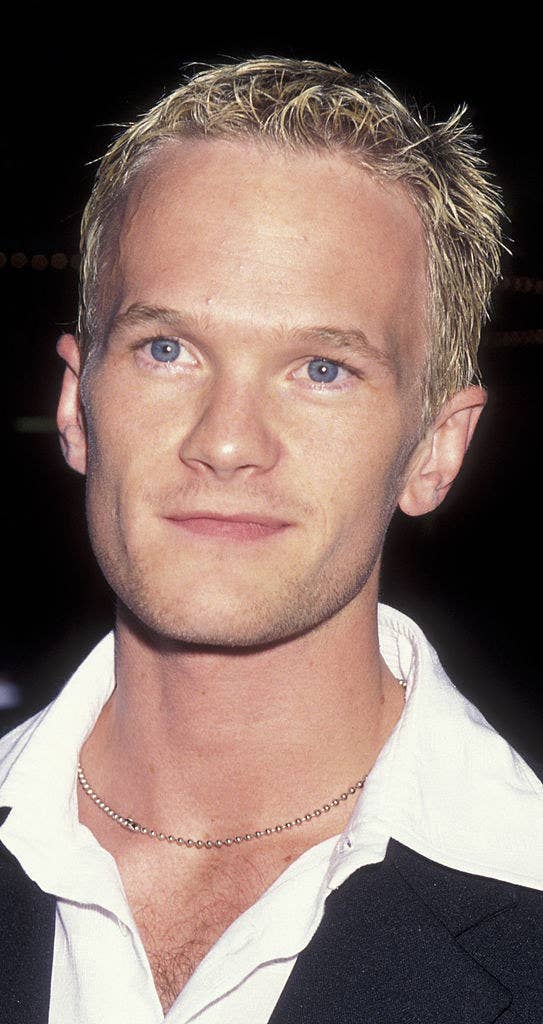 In fact, Mayim and NPH were friends from when they were teens — Mayim previously said, “Neil Patrick Harris and I were friends as teenagers. We had the same agent and we ran in the same social circles. … We had a lot of fun times together as teenagers, we were these nerdy child star people.”

Mayim saw Neil as Mark in Rent and explained, “I was a teenager and it wasn’t my thing. But when your friend is in the play and everyone is clapping at the end and you say to your boyfriend next to you, ‘I don’t want to stand for this,’ and then you look up and Neil Patrick Harris is looking right at you — it’s a bad day.” 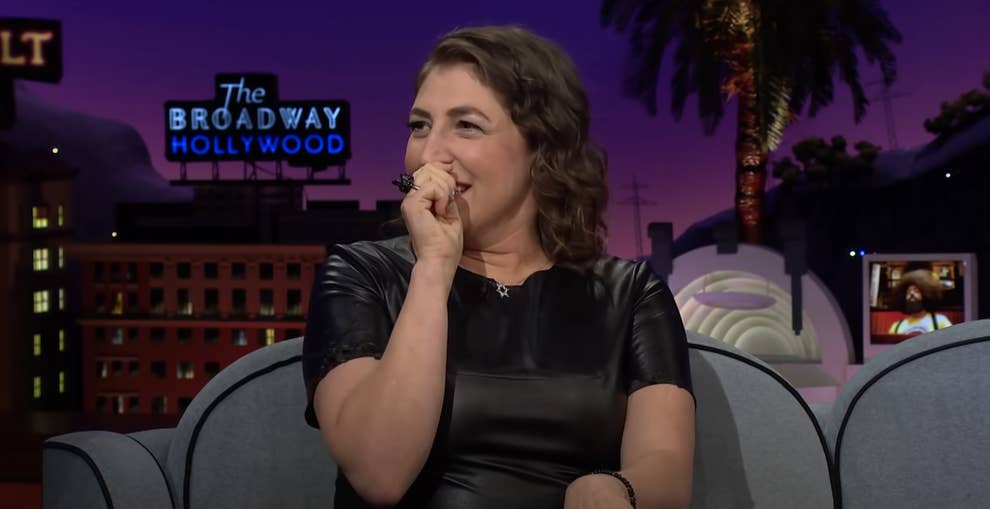 The timeline is a bit confusing here — it appears that NPH played Mark in the 1997 version of Rent, which would have meant that Mayim was actually around the age of 21. However, she’s previously said that she was 17 and the show was around 1993.

Mayim then clarified that everyone else was giving a standing ovation around her, and continued, “Neil was fantastic, he’s amazing, but I just wasn’t into the ‘let’s give a standing ovation,’ it wasn’t my thing. That’s the time when you don’t say it out loud — because Neil was reading my lips.” 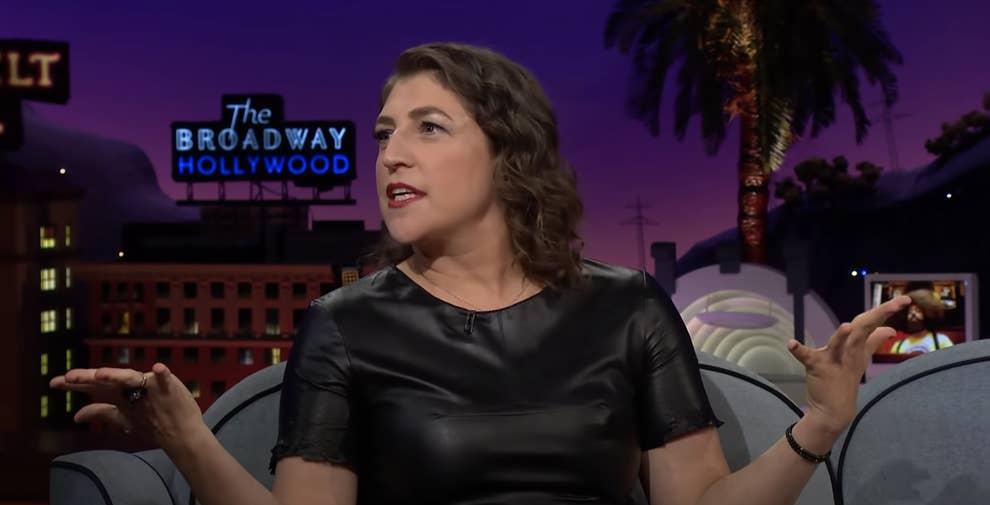 In fact, when she went backstage, NPH apparently straight-up asked Mayim, “Why did you say you weren’t going to stand up?” 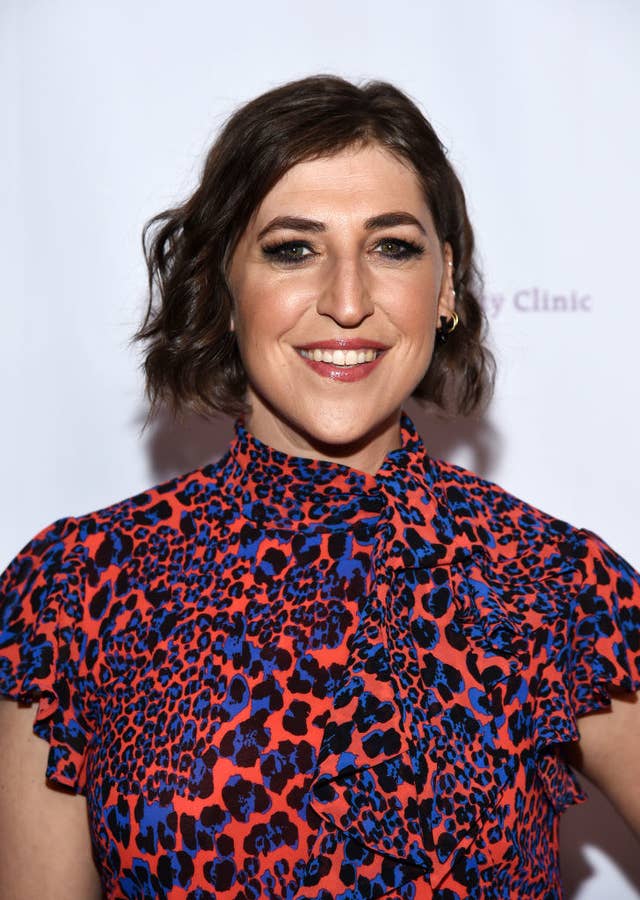 Bafflingly, this is not the first time Mayim has told this story — she recounted a similar version to the Chicago Tribune late last year. Afterward, Mayim posted a pic on Instagram of the pair and wrote, “Throwback to that time when I was really mean to NPH 25 years ago. I recently talked about the moment with Chicago Tribune, and he sent me flowers because of it.”

Mayim referenced this moment to James, saying, “We didn’t speak for a long time. He says that he forgave me. He sent me flowers.” 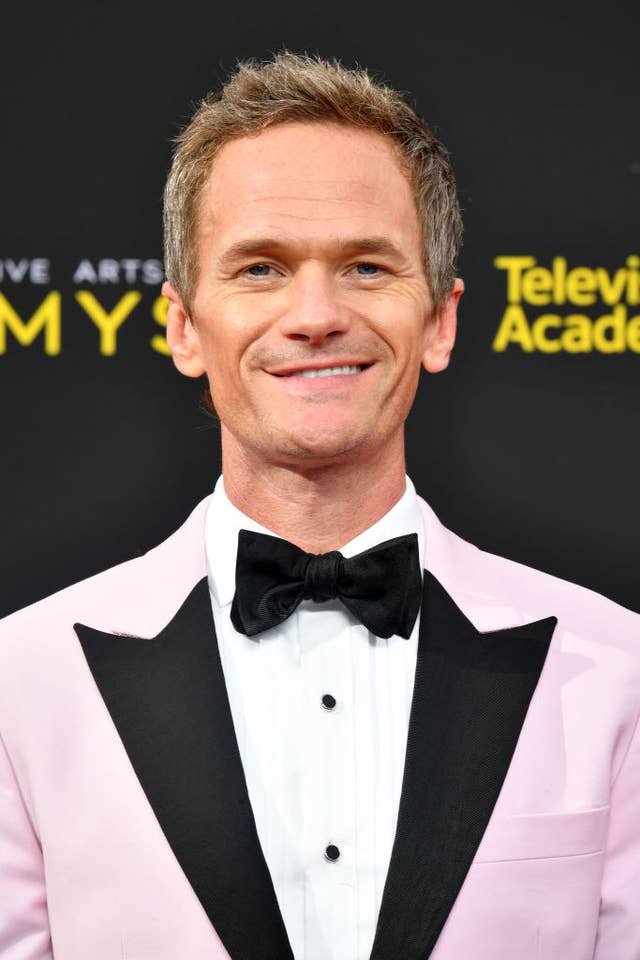 “I felt terrible,” Mayim added, to which James replied, “You should feel terrible.”