Able to stay near the top of the ratings throughout its 12-year run, one of the significant reasons for The Big Bang Theory’s success was its ensemble cast. However, back when the show began, it only had a single female lead character, Penny. For that reason, most of the show’s many fans have a lot of affection for the character.

20. Penny Using The Same Purse For A Very Long Time 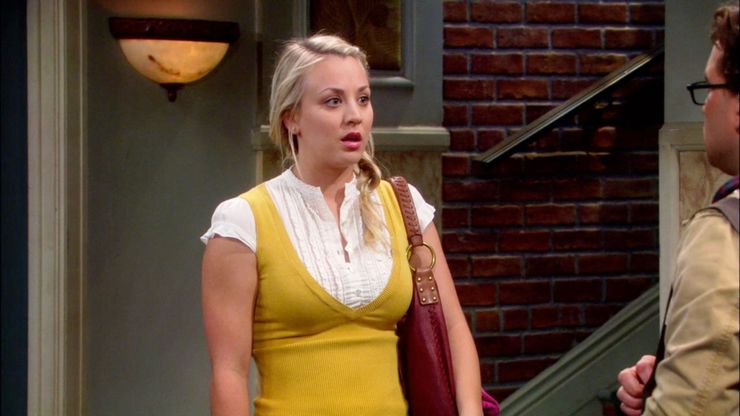 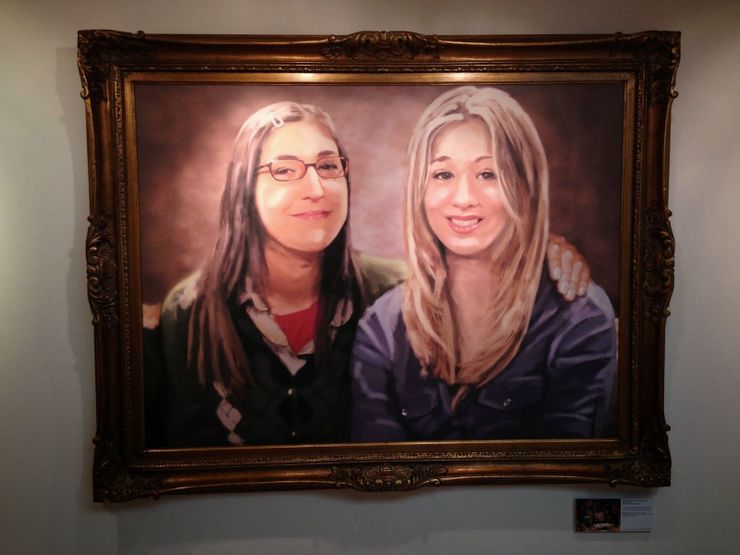 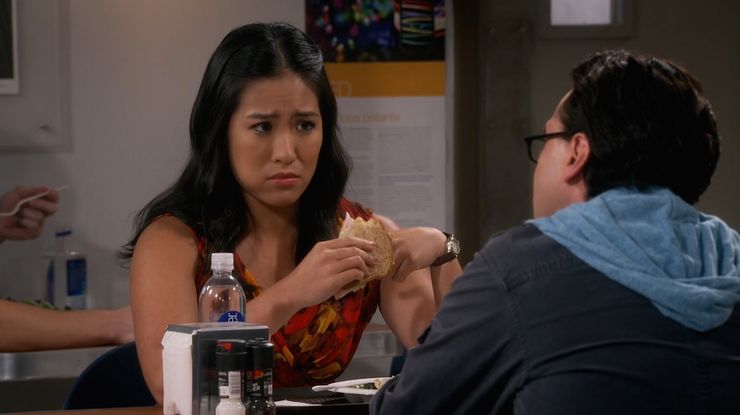 17. Penny Wanting To Spend So Much Time With Amy 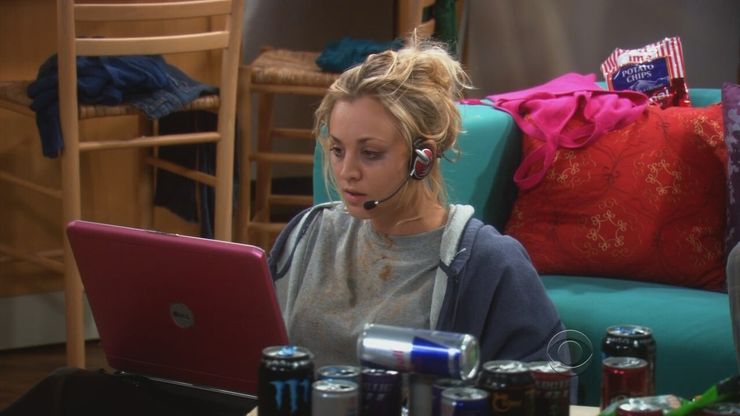 15. Why We Never Met Her Sister 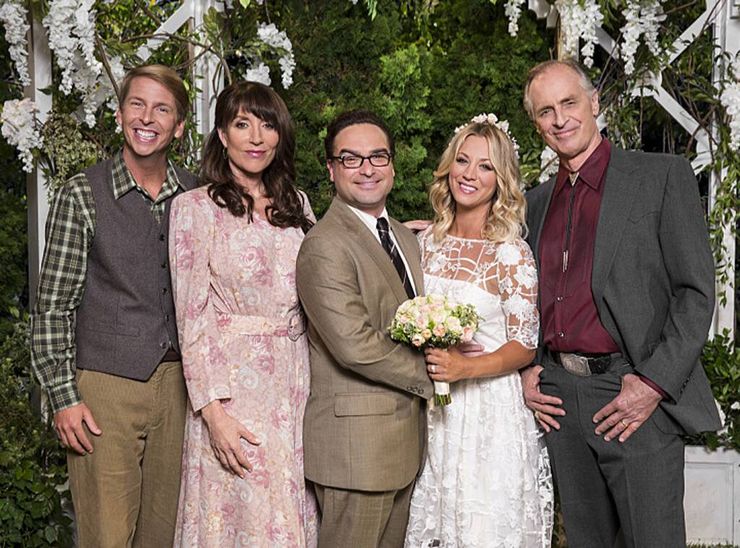 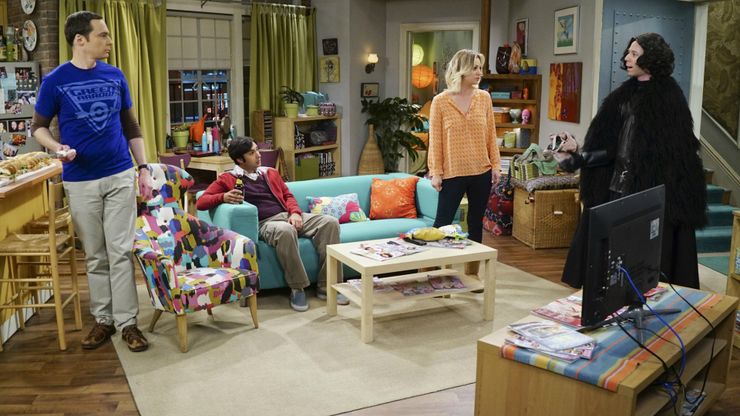 13. What Happened To Her Other Friends

12. Penny Continuing To Be Friends With Leonard And Sheldon After They Snuck Into Her Apartment 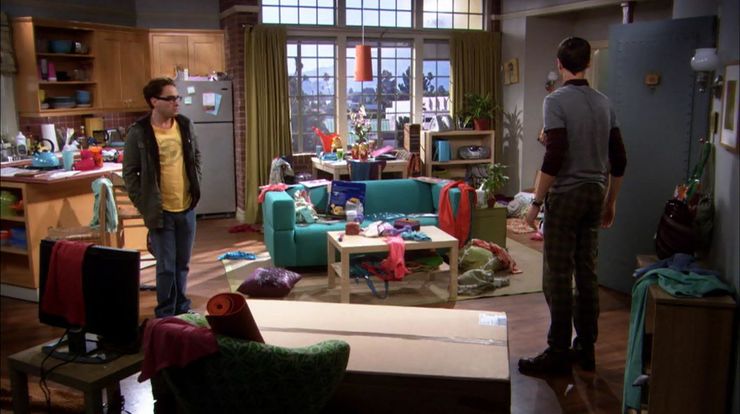 11. How Severely Penny Judges Stuart Even Though They Briefly Dated 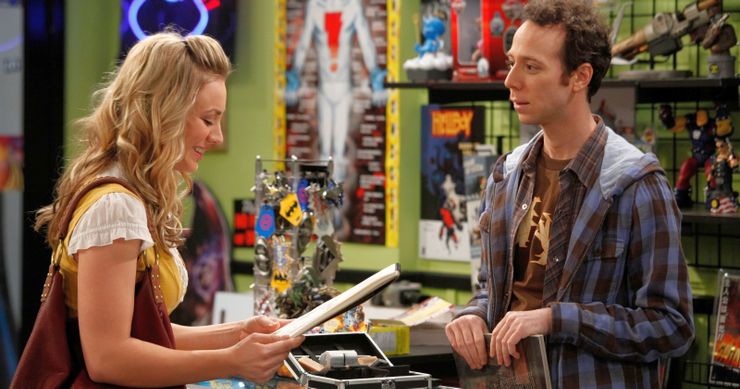 10. The Inconsistency Of Penny’s Mom 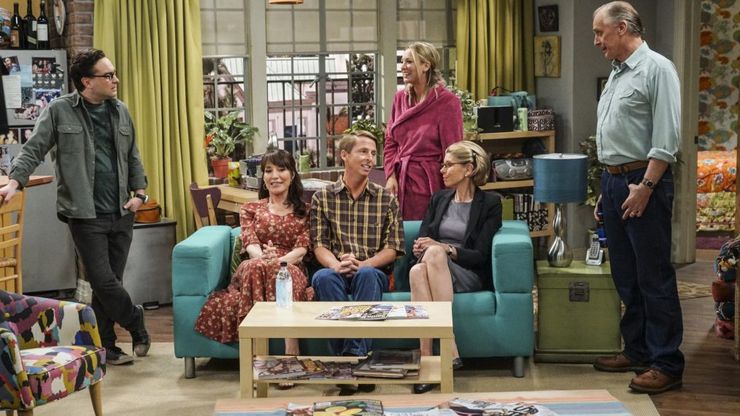 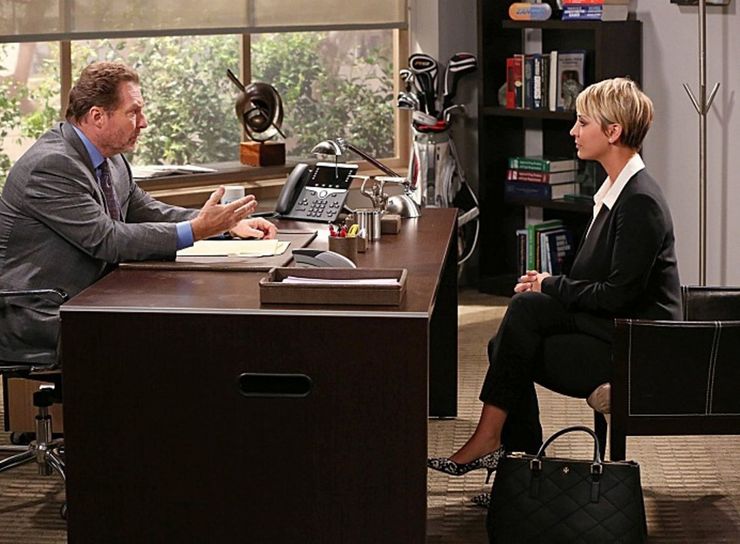 8. Why She Spent So Much Time With The Guys Early On 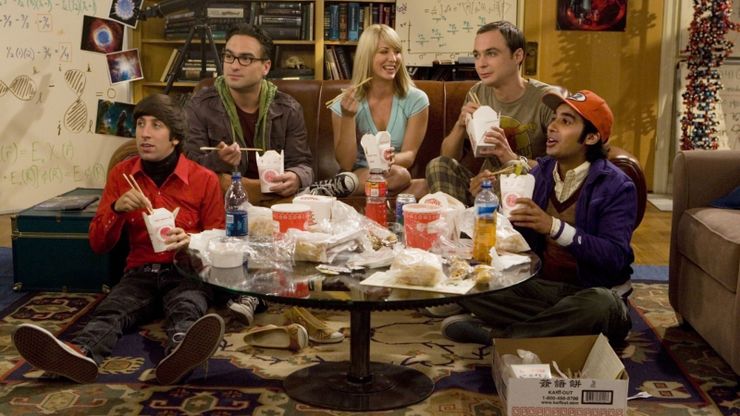 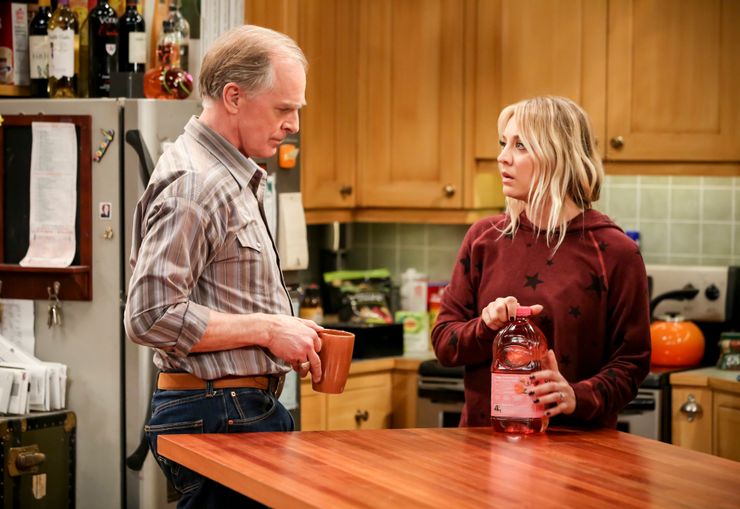 6. How Fine Everyone Around Her Is With Her Excessive Drinking 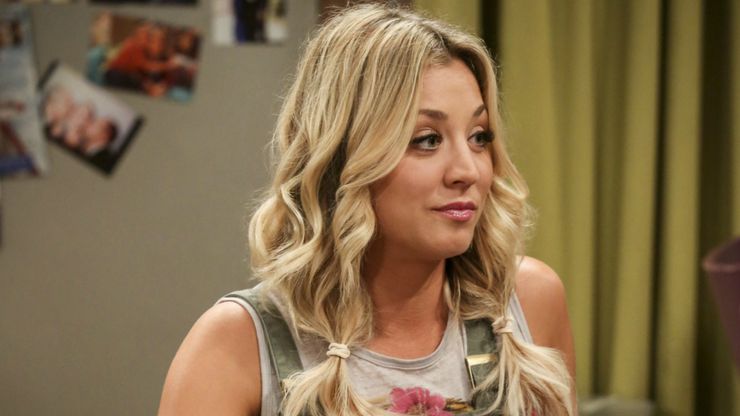 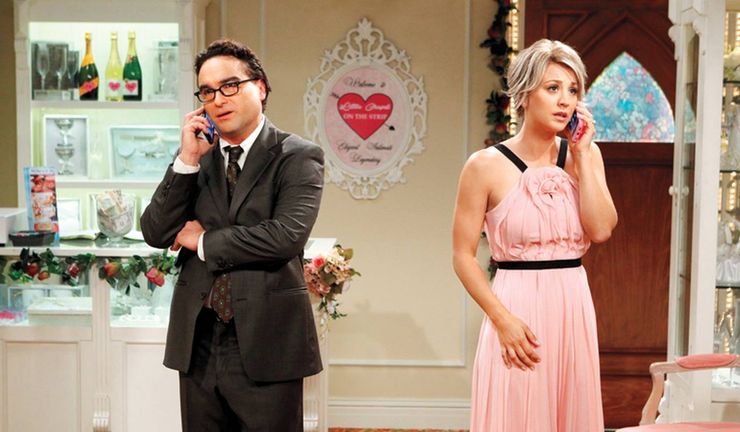 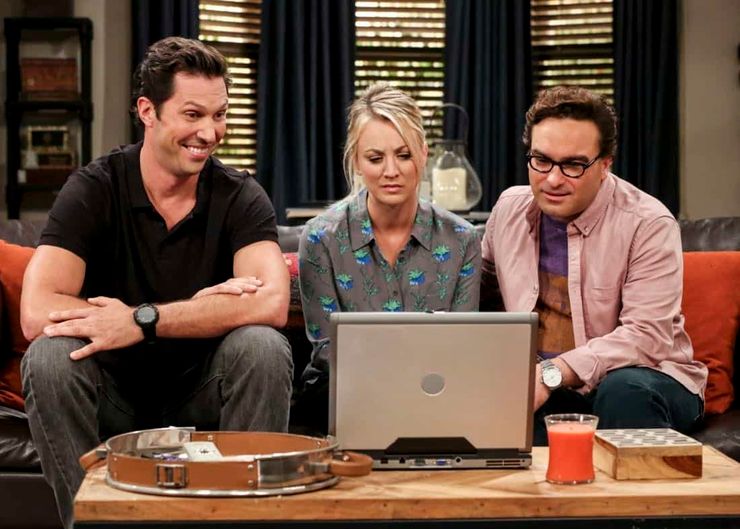 3. She Set Howard Up With Bernadette 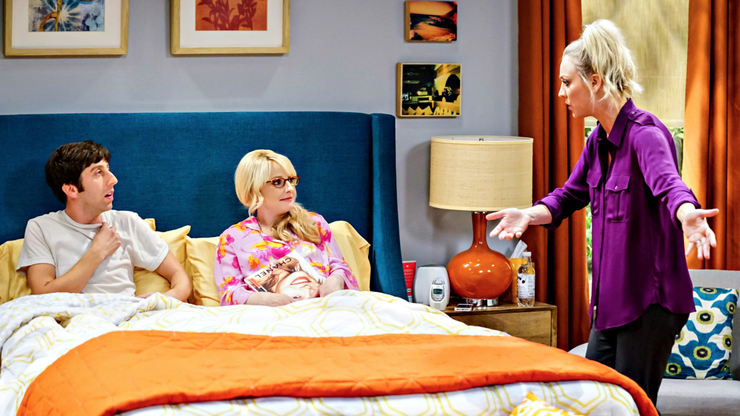 2. Penny Not Understanding How Unkind She Was As A Teenager 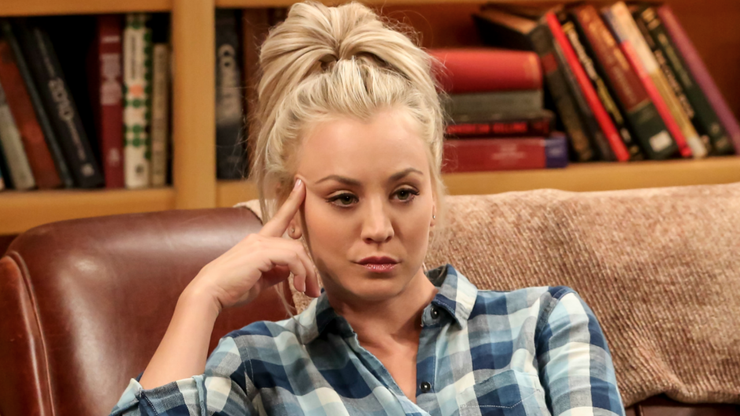 1. It Makes No Sense That She Becomes So Close To Sheldon 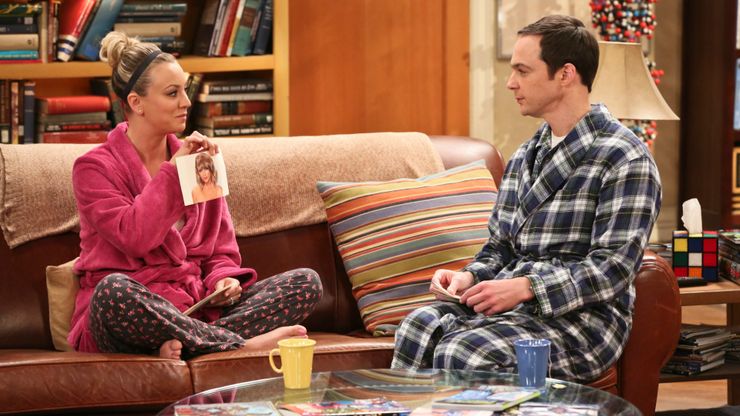