The film, which serves as the fifth installment of the Scream film series, is due for release next year. 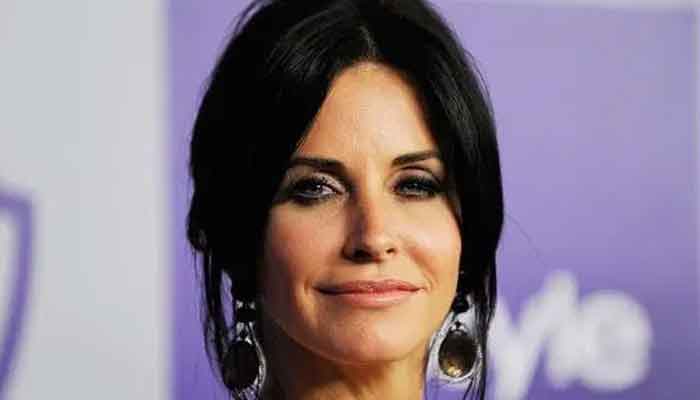 Courteney Cox on Tuesday shared a trailer for her upcoming film “Scream”, the fifth installment of the Scream film series.