Kaley Cuoco Is Surprisingly Friends With These 15 Celebs

The Big Bang Theory became so popular that it ran for 12 seasons. That’s more than Friends. Kaley Cuoco has played various roles. Some of them include a daughter on 8 Simple Rules and in movies such as Authors Anonymous and The Wedding Ringer. It was Cuoco’s role as Penny in The Big Bang Theory that earned her worldwide fame. She played a character who befriended her across-the-hall neighbors, Leonard and Sheldon. During Cuoco’s time in the industry, one of the perks that she experienced was making friends with others who were in the industry. 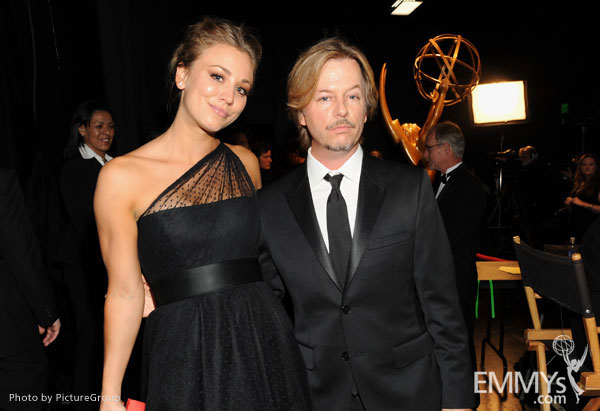 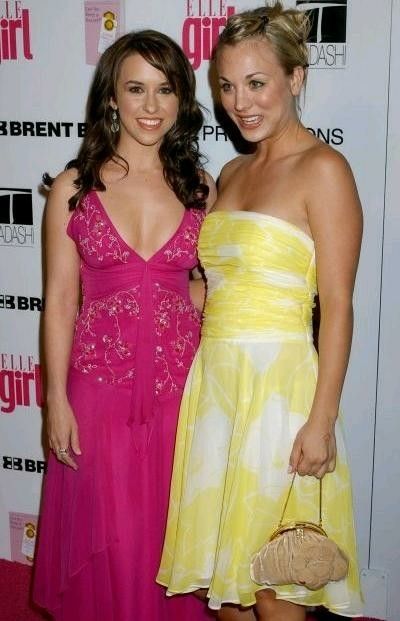 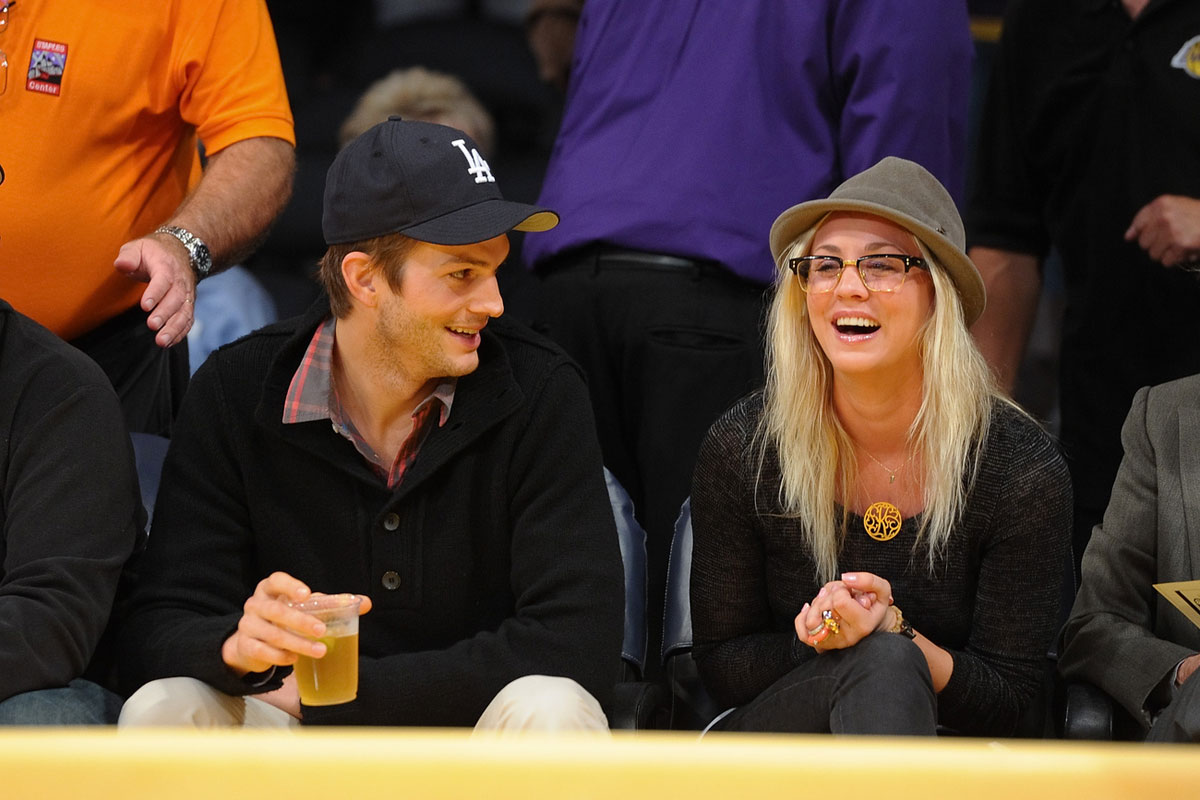 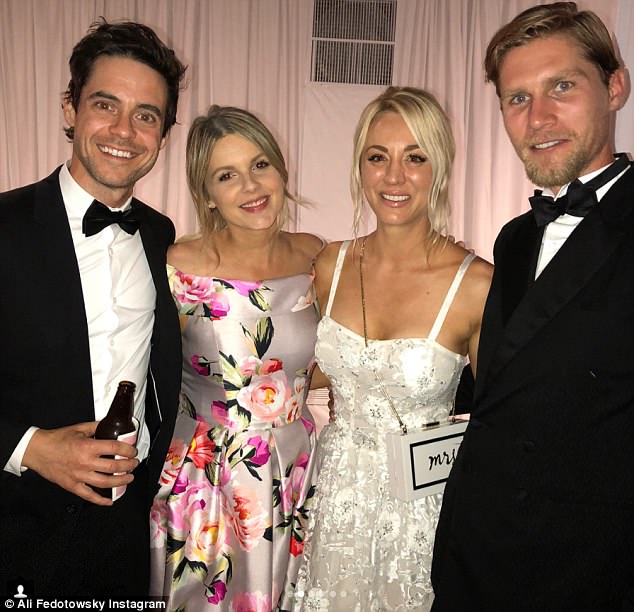 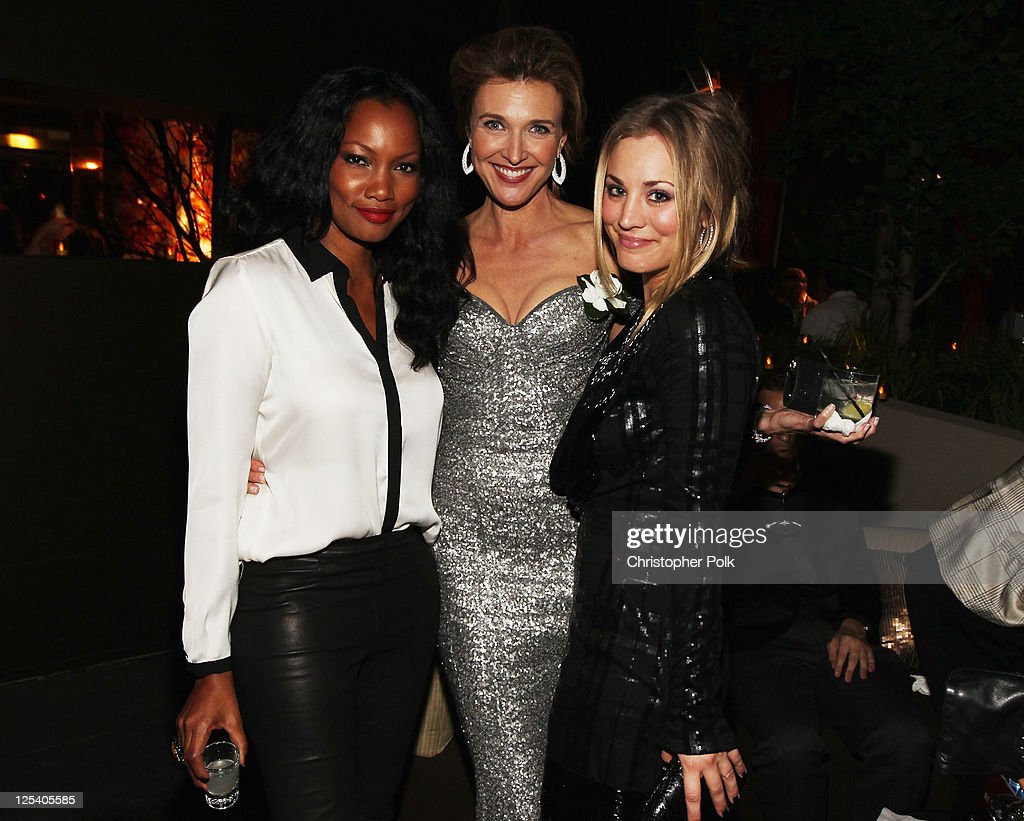 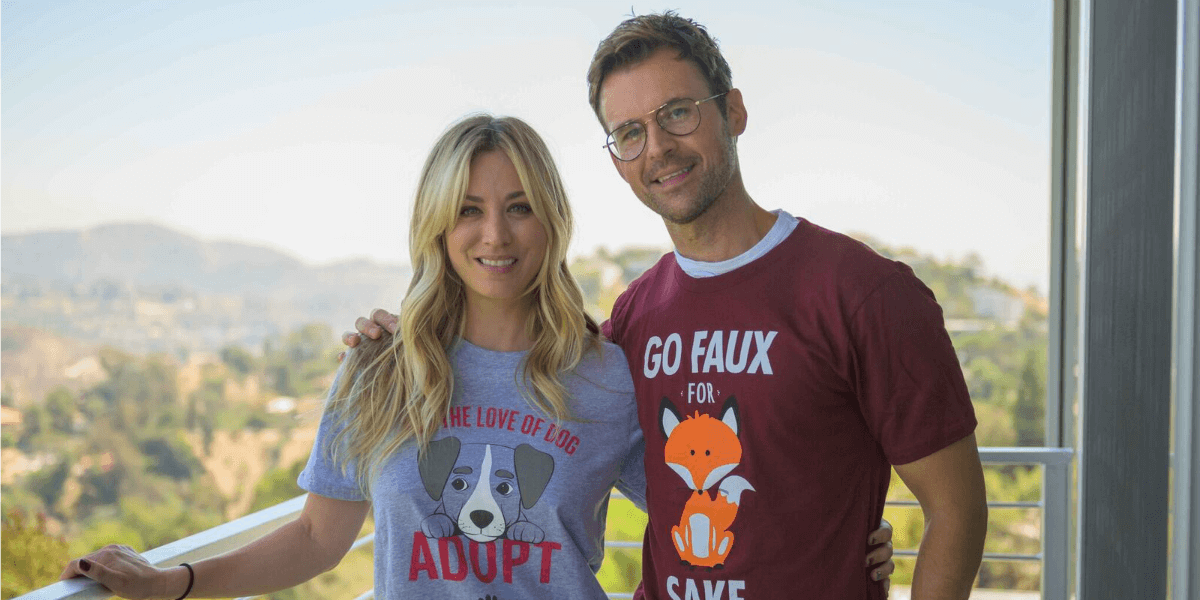 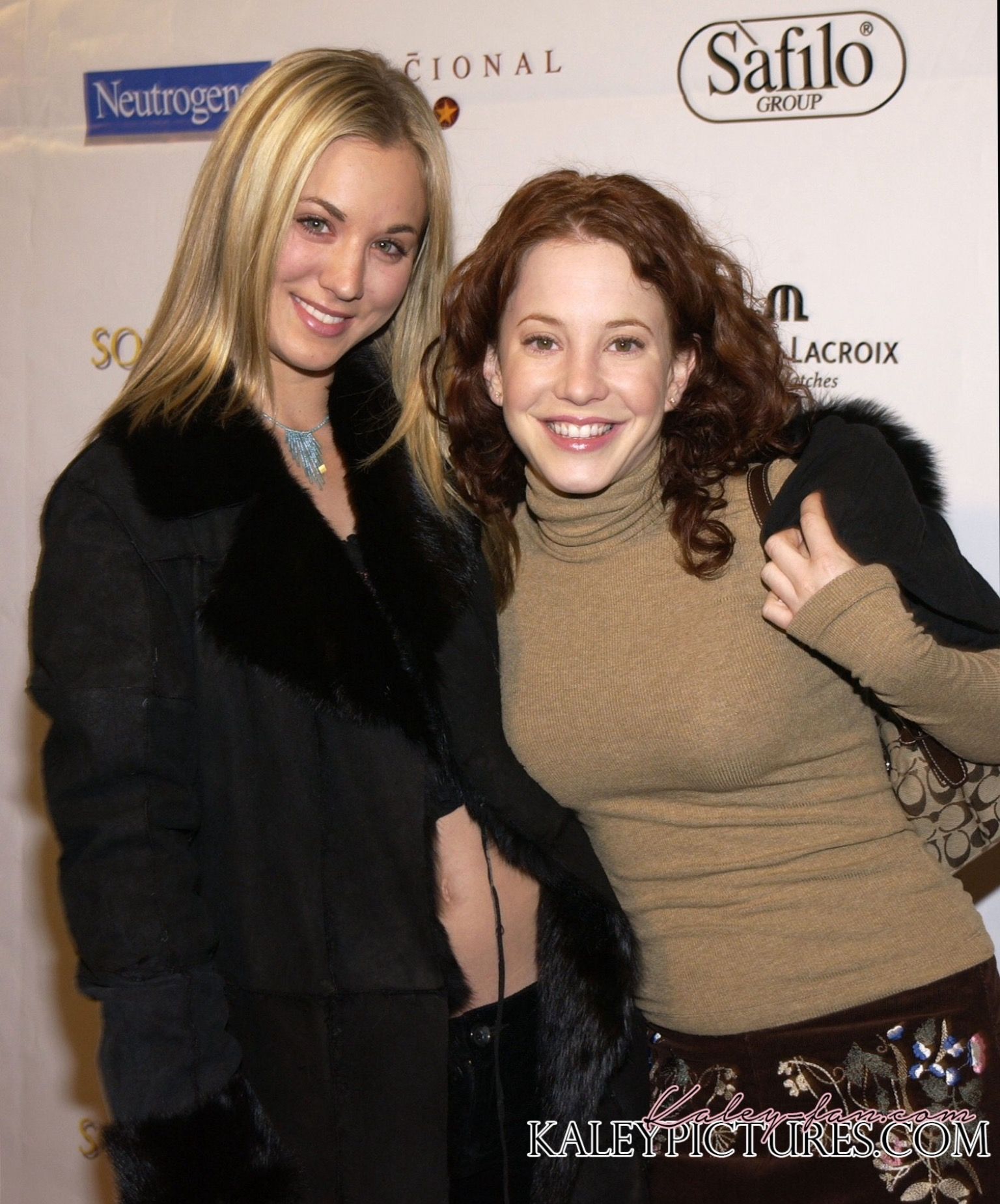 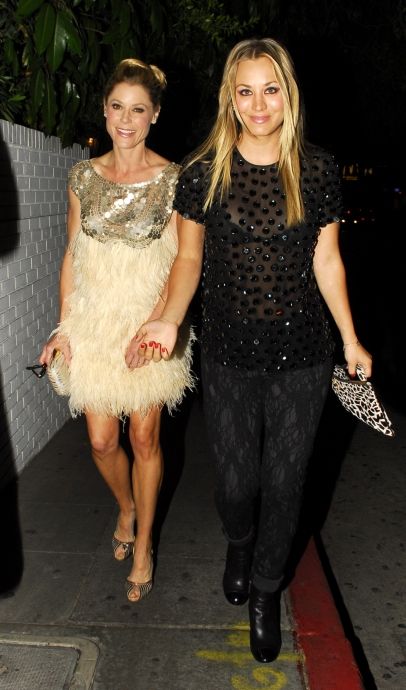 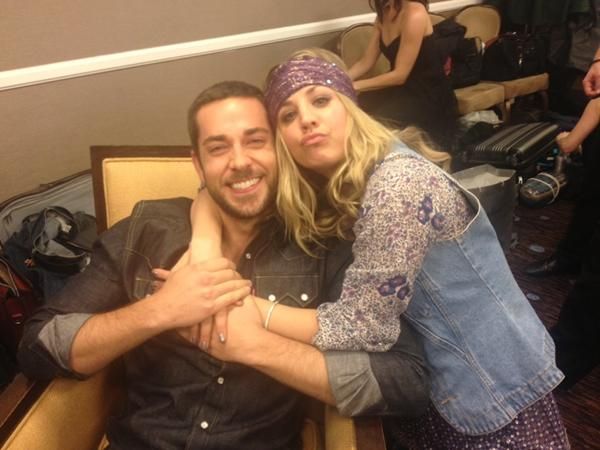 The Big Bang Theory Holds a Guinness World Record You Didn’t Know About it.

In Big Bang Theory:10 Best Characters, According To Ranker