1. Violet actually being dead for several episodes in American Horror Story without the audience realising. 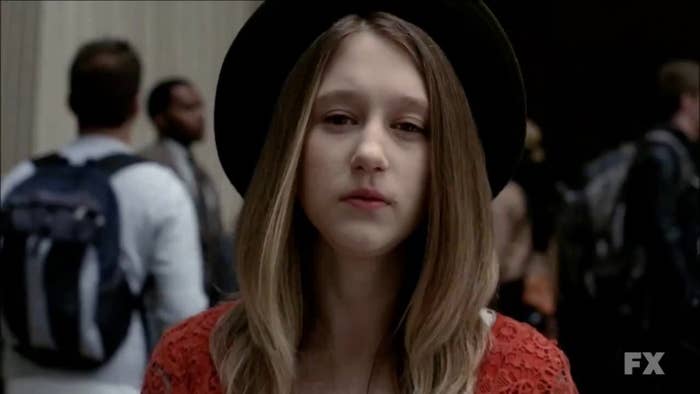 “The first season of American Horror Story when you found out that Violet had actually killed herself and had been dead for a good few episodes before you knew.”

2. The realisation about the bad place on The Good Place. 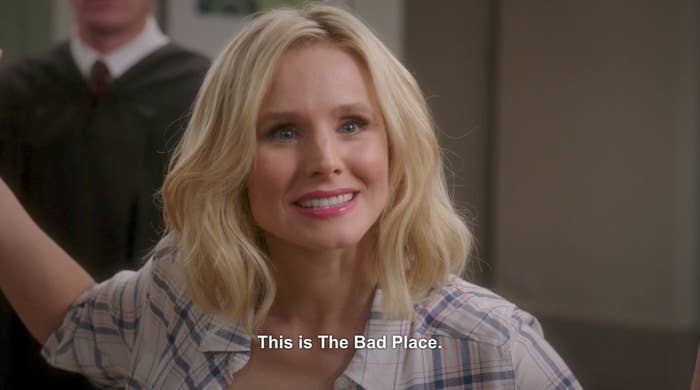 “I mean, it seems like the obvious choice, but the twist at the end of season one of The Good Place is the only time I’ve ever yelled ‘What the fuck?!’ out loud at my television.”

3. Michael’s death in Jane the Virgin. 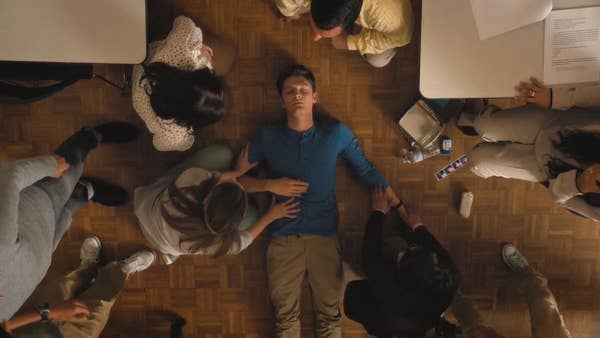 “I had been rooting for Rafael and Jane since the beginning up until Michael and Jane’s wedding when I finally went aboard the Michael train and then they just killed him off??! What the heck!”

4. The realisation that Mr. Robot is Elliot’s alter-ego, taking the appearance of his late father. 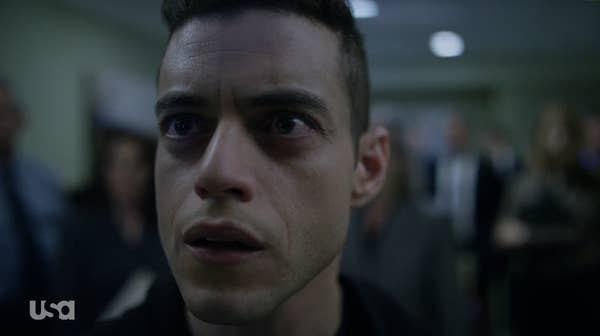 “That show is full of unexpected surprises, but the ending of season one when you find out the truth about his father. Had me shook!”

5. The flash-forward episode of Lost after seasons of flashbacks. 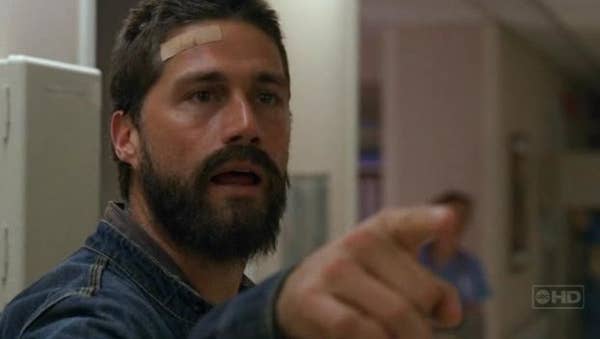 “That was game changing.”

6. Bernard actually being a robot in Westworld. 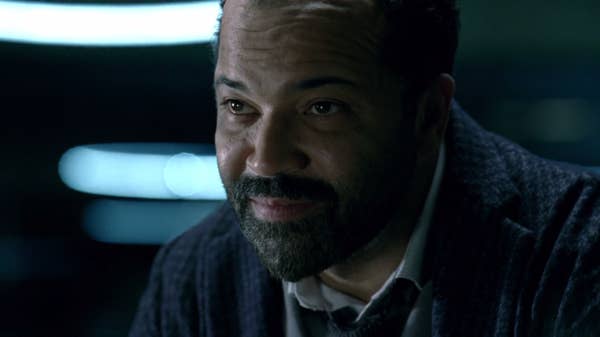 “Bernard is a host. Bernard and Arnold look the same, which means scenes we thought were with Bernard for nine episodes might have been flashbacks with Arnold and of course, the multiple timeline twist that allowed William and the Man in Black to be the same person. UNREAL.”

7. Kimberley taking off her wig to reveal her scar in Melrose Place. 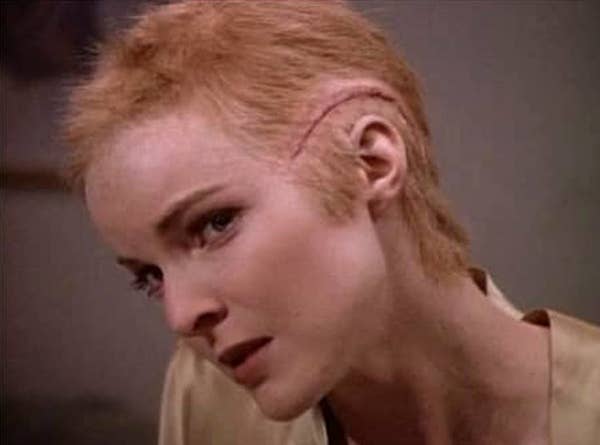 “Im taking it back to the ’90s for my old school Melrose Place fans…when the Kimberly pulled off her wig in the bathroom and revealed the scar.” 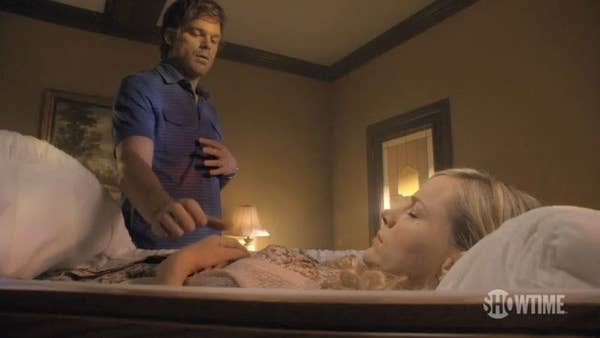 “Poor Rita…I was in a serious funk for a few weeks. I can’t believe the showrunners did that to us fans!!!”

9. The time jump in the This Is Us pilot. 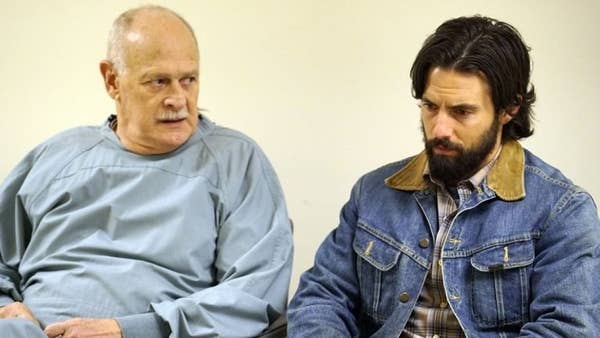 “The first time I watched the This Is Us pilot, my jaw hit the floor when they hit us with that twist, but re-watching it now and knowing what I know, it seems so obvious.”

10. Delia’s accident and amnesia in Call the Midwife. 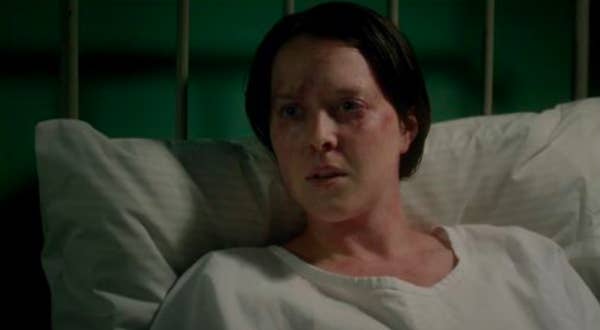 “Delia’s accident and the resulting amnesia. Just…ugh. She and Patsy had just gotten an apartment together, and then that happened.”

11. George’s getting hit by a bus on Grey’s Anatomy. 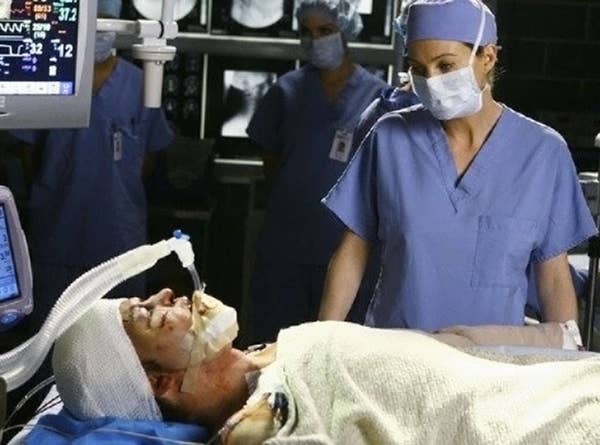 “When you realised the guy who got hit by the bus in Grey’s Anatomy was George.” 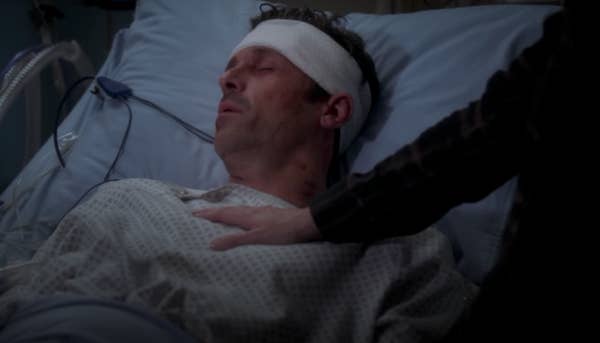