1. When Rachel and Joey got together in Friends 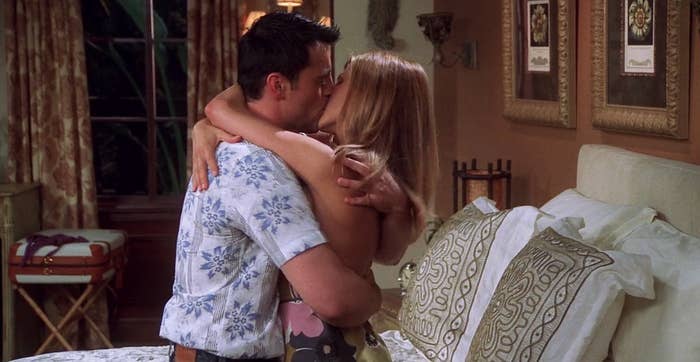 “Those couple of episodes in Friends where they tried to make Joey and Rachel a thing just seemed so forced. It felt like something the writers came up with to try and surprise us but it really just weirded everybody out.”

2. The musical episode of Grey’s Anatomy 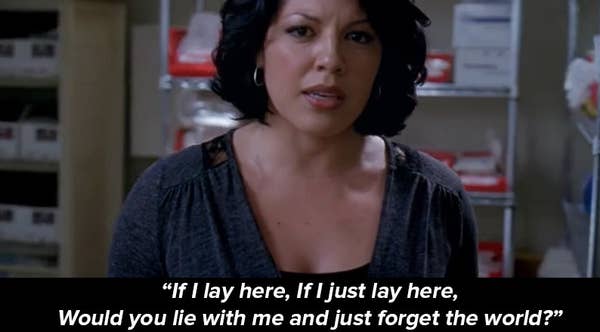 “I waited seven long days to see what happened in the car accident and if Callie and the baby were alright, just to watch everyone dancing and singing around! It totally ruined that whole accident and plotline.”

3. The episode of Angel where Angel watches on as Cordelia, his girlfriend, has sex with Connor, his son 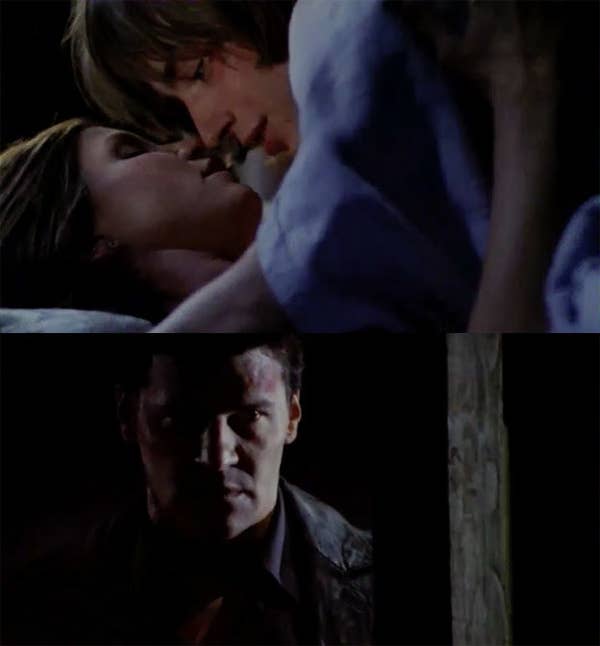 “The episode of Angel where Angel’s son sleeps with Angel’s girlfriend while Angel watches. What the heck?! That’s just wrong.” 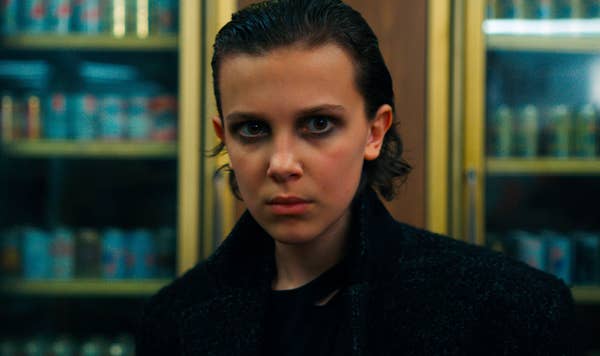 “I mean, everyone has their awkward phase growing up, but we didn’t need to see it when she’s meant to be finding Mike?! I prefer to forget it ever happened, TBH.”

“You just had to sit there and take it after she finally actualized her feelings for Clarke. And then to rub salt in the wound, they bring her back in the very end just to make sure you know her character arc is done.

6. When Clay and Quinn temporarily became ghosts in an episode of One Tree Hill 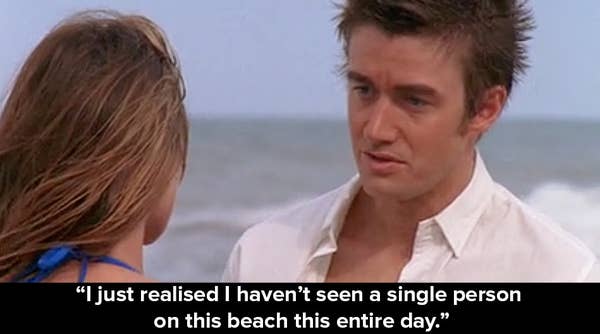 “Clay and Quinn’s weird ghost-limbo storyline was extremely annoying and corny, especially considering that most of the audience wasn’t very invested in them (they were fine, but not really that interesting).”

7. And the episode of One Tree Hill where Lucas has a dream and everyone is transported to the 1940s 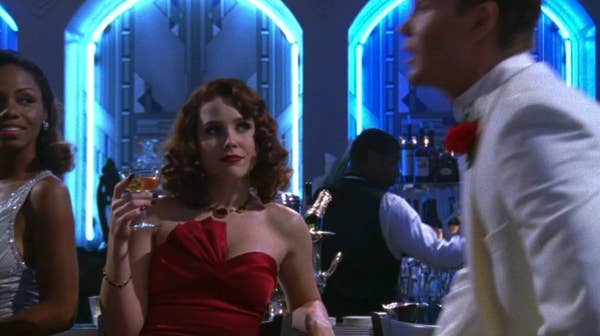 “It was so pointless!”

8. The episode of Breaking Bad that consisted of Walter trying to chase a fly, unsuccessfully 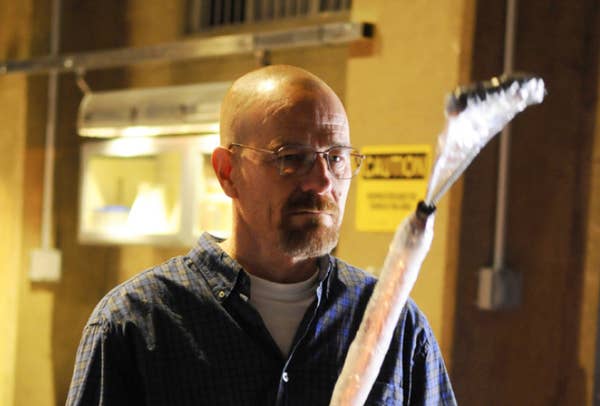 “Seriously the most useless, stupid episode in a series I’ve ever seen.”

9. The “Johnny Karate” episode of Parks and Recreation 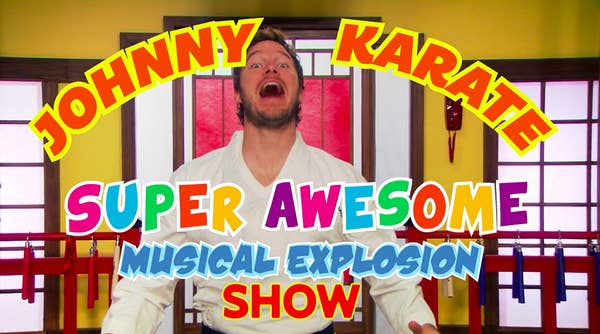 “The ‘Johnny Karate’ episode. It’s the third-to-last episode of the entire series and it just feels like they could’ve done better.”

10. The finale episode of the second generation of Skins 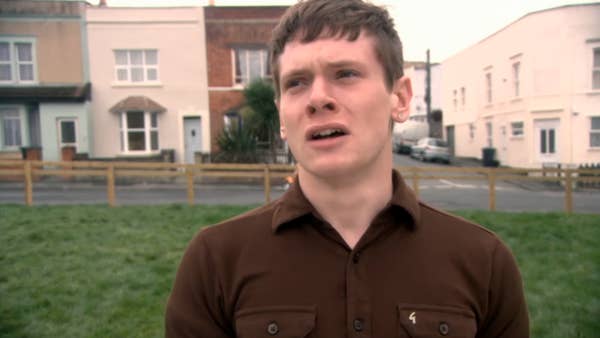 “Freddie’s dead and no one is too bothered, Effy miraculously gets amazing grades, Thomas and Pandora magically end up at Harvard together. Skins has some quite unrealistic storylines but this episode in particular was just absolute nonsense.”