After playing Penny on The Big Bang Theory for 12 seasons, Kaley Cuoco became one of the highest-paid women on TV. She solidified herself as one of the most talented and hardworking actresses in the industry. Some even said she was the next Jennifer Aniston.

10.Her Love Of Horses Is More Than A Hobby 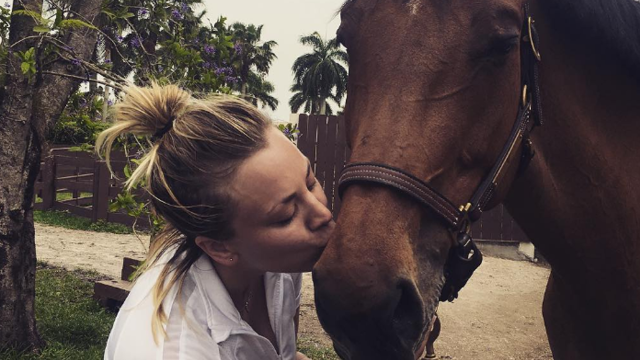 Kaley has always been drawn to horses but that love was heightened after marrying a professional. 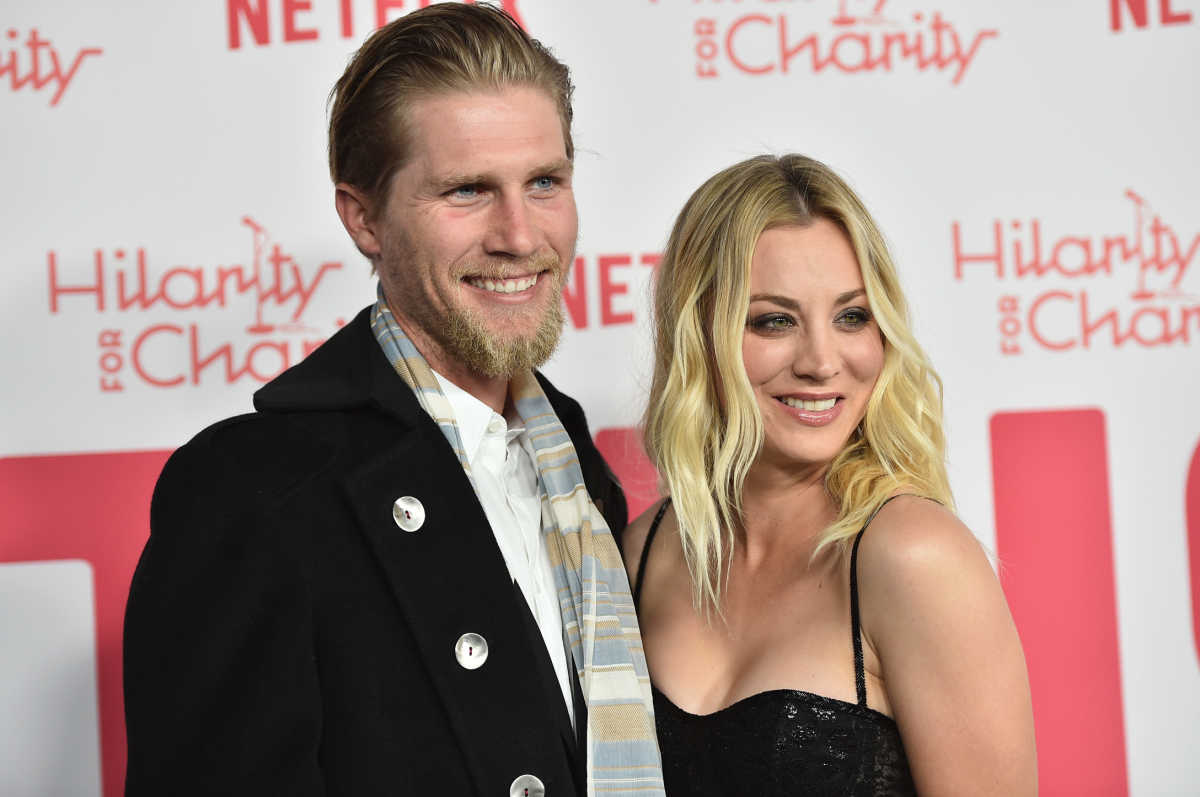 In June of 2018, Kaley made it official with Karl Cook when they married in front of friends and family. The couple became engaged after dating for a year and had their dream wedding less than a year later in San Diego.

8.She Has More Pets Than Just Doggos! Kaley and Karl are the ultimate pet lovers. Not only do they own 30+ horses but they have dogs, bunnies, piglets, and even goats! Above, Kaley proves how cute piglets are after adopting two! It’s hard to keep up with how many pets Kaley and Karl have because they’re constantly adopting and rescuing animals who need a home. And with a $12 million, 40-acre farm, she has room for pets of all sizes.

7.And She Fosters Animals 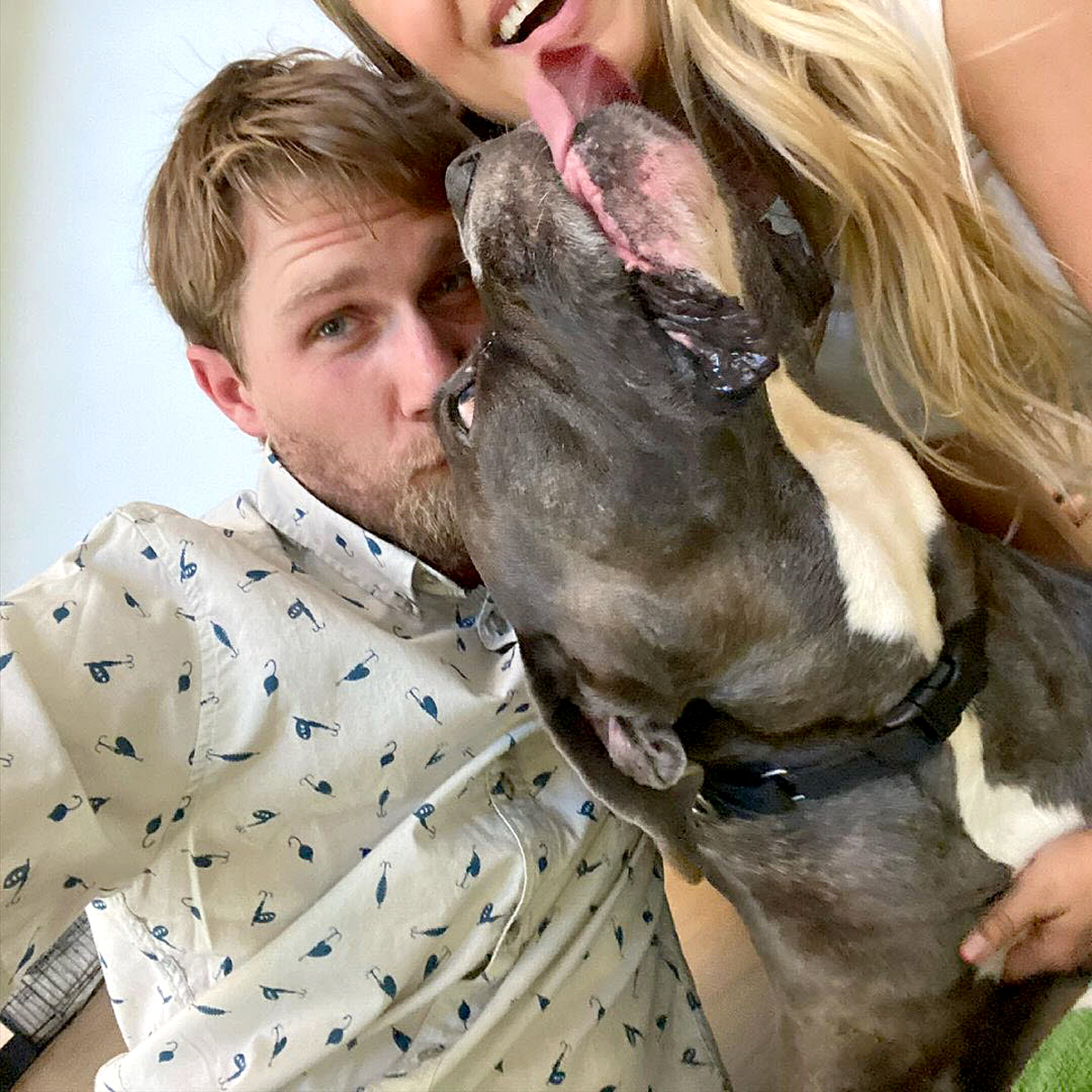 Perhaps it’s hard to count how many animals Kaley has because she also fosters them until she finds them a loving home! The Woof Republic noted that in the past, Kaley fostered a 10-year-old Chihuahua who needed a home.

6.Cup of Cuoco Is A Morning Routine

Fans who follow Kaley noticed that she started doing a morning Instagram “talk show” of sorts called Cup of Cuoco.

Kaley and Karl take some of the most adorable pictures together. They seem so comfortable and so in-sync, it’s hard not to root for them. After Kaley got divorced from her first husband, tennis player Ryan Sweeting, she was soon seen hanging out with Karl Cook. The two bonded over their love of horses and pets and soon became inseparable.

4.She Can’t Live Without Her Animals 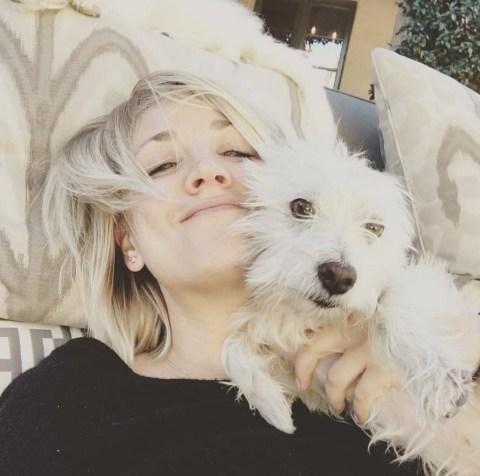 It doesn’t get more wholesome than Kaley’s admiration for her pets; especially her dog Norman. Kaley has been vocal about her love for Norman who has been with her for the past 15 years. She loves him so much that she said she wanted to tattoo his face on her body at some point.

3.All In The Family

Seeing Kaley kiss her foal is an adorable moment. Born at home on their ranch, Kaley named her newborn horse Zena. Zena appears to be a nice distraction for Kaley after the star had to say goodbye in March to the dwarf pony she rescued. Kaley told her followers that dwarf ponies should not be bred and they have horrible medical issues, which is why she takes so many in on her ranch. Kaley and Karl did what they could to make their pony, Fiona, be more comfortable but she was in too much pain.

2.A Couple That Does It All 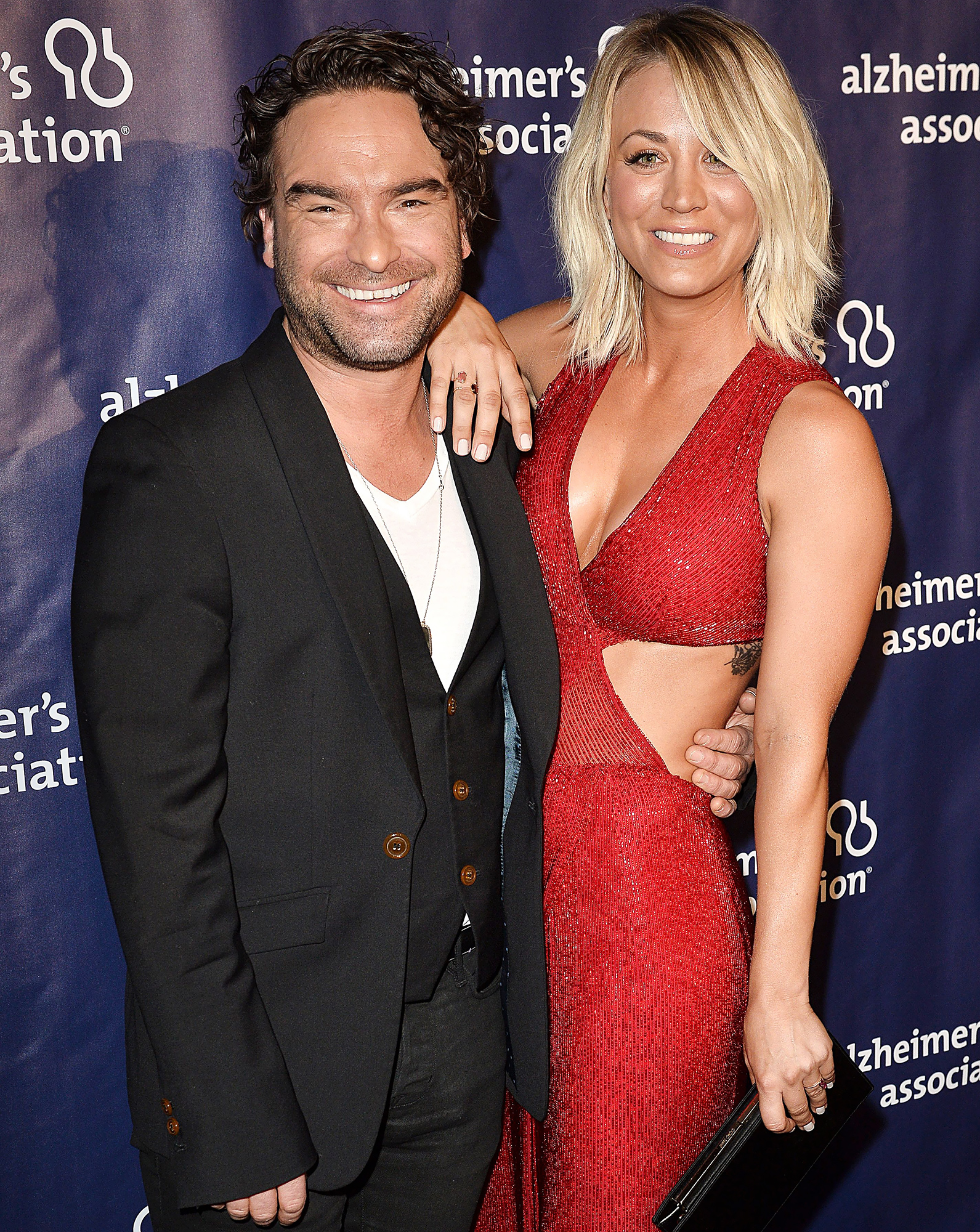 When Kaley isn’t working or tending to her animals, she’s competing in riding and jumping competitions. Thanks to her Instagram, Kaley looks like she’s always training in the gym so she’s strong enough to control a horse for her competitions.

1.Her Love For Her Big Bang Theory Co-Stars It was an emotional end for Kaley when she wrapped up 12 years of being on the same show with co-stars that became her family. The Big Bang Theory became an instant success, which is mainly in part to the connections between the cast. Everyone was friends on set and were there for each other’s biggest moments for 12 years.