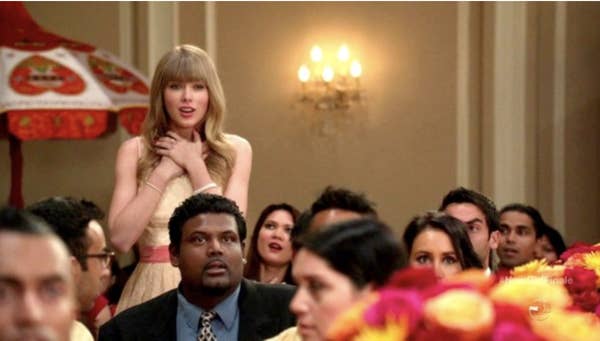 “Taylor Swift’s cameo caught me so off guard, I laughed for like 10 minutes!”

2. Ricky Gervais as David Brent on The Office 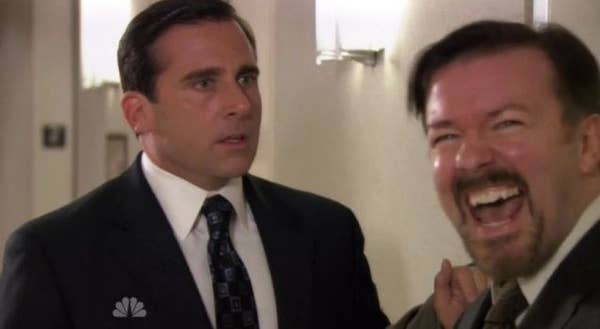 “Ricky was the star and co-creator of the original The Office in the U.K. so it was great to have him run into Michael Scott on an elevator and ask if there were any available jobs at Dunder Mifflin.”

3. Stephen King as Bachman the cleaner on Sons of Anarchy 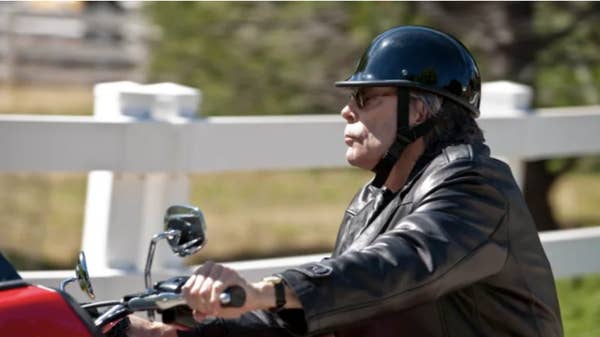 “Stephen King fans know that ‘Bachman’ is the pen name he often uses. I still love that shoutout!”

4. Britney Spears as herself on Sabrina the Teenage Witch 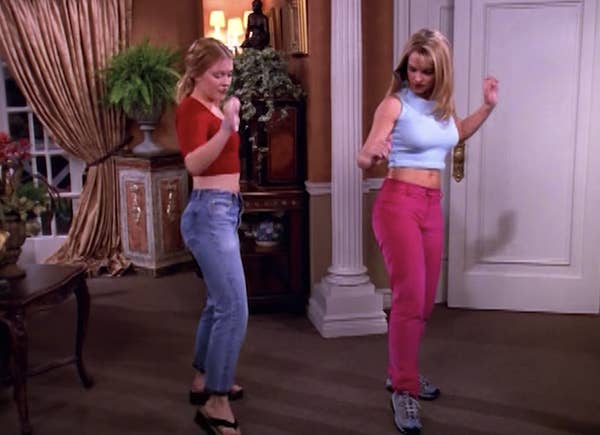 5. Rob Thomas and Sinbad as themselves on It’s Always Sunny in Philadelphia 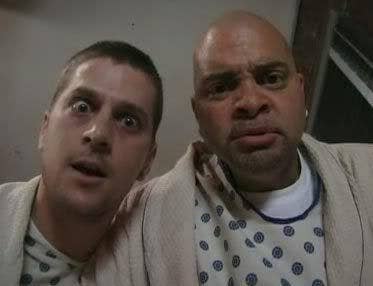 “Sinbad and Rob Thomas showed up in a rehab psych ward with Dennis in Season 4. ‘You know who that is? That’s Rob Thomas — Matchbox Twenty.’ So random.”

6. Judge Judy as herself on Saturday Night Live

“Judge Judy showing up in a sketch about her show 😁👍💯”

7. Clay Aiken and Chaka Khan as themselves on Phineas and Ferb 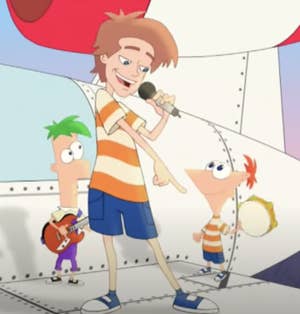 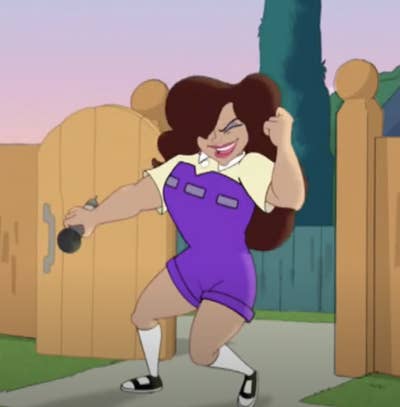 “If we wanna talk TV cameos, then we best be talking about Clay Aiken and Chaka Khan in Phineas and Ferb.”

8. Kelly Ripa as herself on Broad City 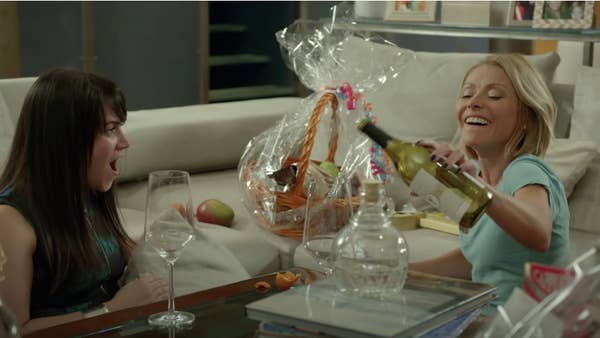 “Kelly Ripa when she does psychedelics and orders male escorts. She’s so good at making fun of herself and how she’s perceived!”

9. Wil Wheaton as the “The End Is Near” guy in Supergirl at the beginning of the Crisis on Infinite Earths crossover event. 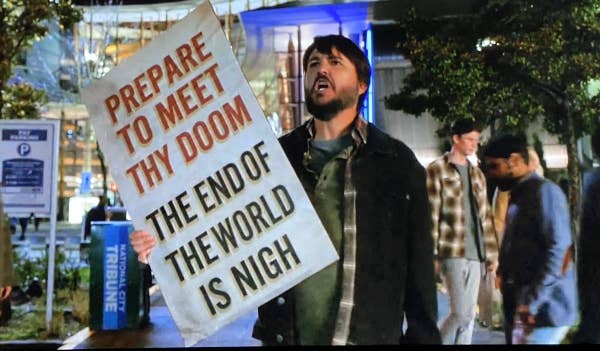 “Let’s face it — all of the cameos from previous and current DC shows that were sprinkled throughout this were great.”

10. Conan O’Brien as himself on The Office 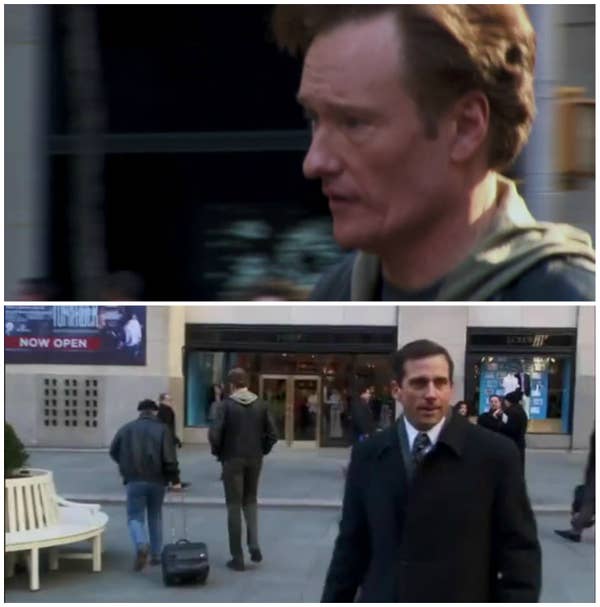 “I love that cameo! Michael missing a real celebrity sighting is so on point.”

11. Joel McHale as Hemorrhage on Rick and Morty 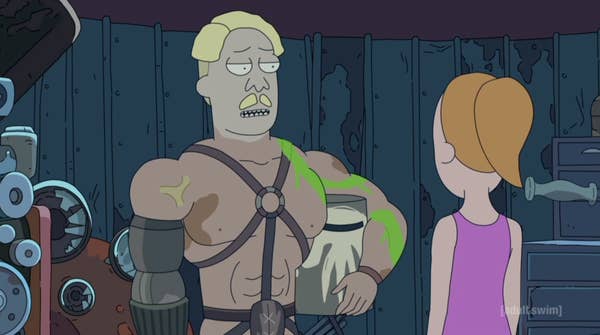 “Although he’s not the only Community member to be featured on the show (‘Now make them all make fun of the blonde one.’), he is sexy and, without taking off his helmet, his character in the show was too.”

12. Stevie Wonder as himself on The Cosby Show 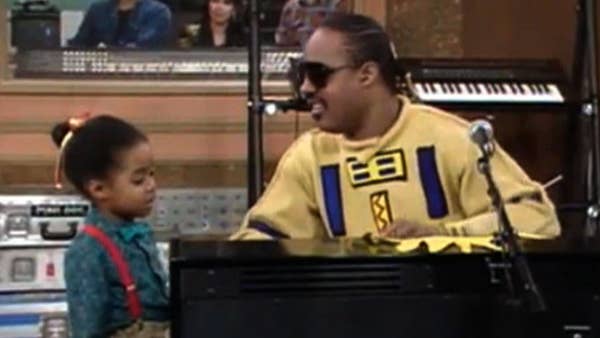 13. Nathan Fillion as himself on The Big Bang Theory 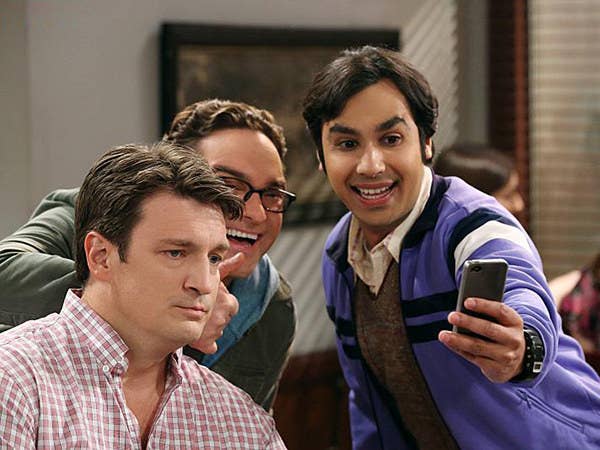 “This was a total surprise, and I was even sad that Sheldon didn’t get to meet his Firefly hero.”

“Shawn shows up only to be beaten to a pulp by the scrawniest guy on the show (all my love to Jasper, but even Monty would’ve made more sense).”

15. Joe Biden and Michelle Obama as themselves on Parks and Recreation 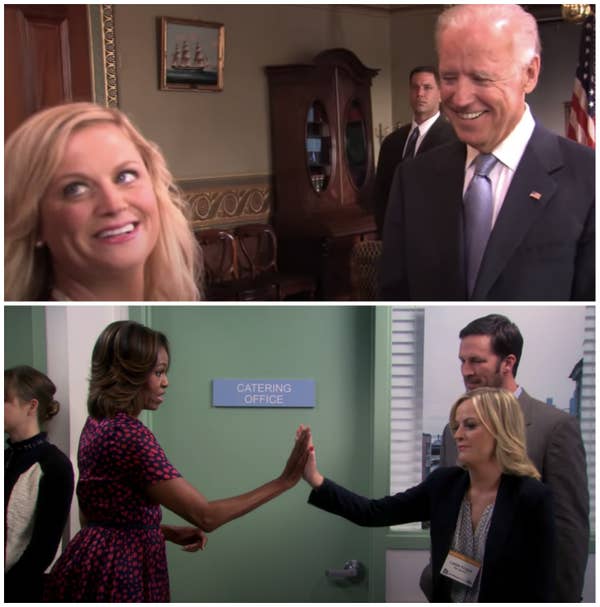 “So many good cameos on that show!”

16. And Drew Carey as Ted (the head of Jeff’s former law firm) on Community

“Drew Carey’s cameo as Jeff’s old boss with a hole in his hand was weird and great!”