1. Baroness Elsa Schraeder from The Sound Of Music. 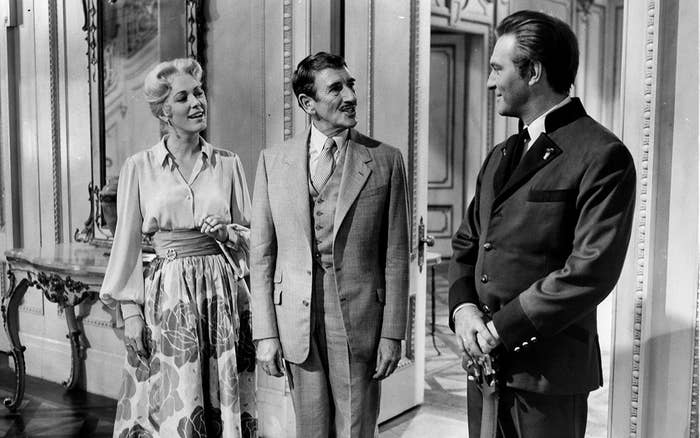 “As a kid, I naturally hated the Baroness because she kept Maria and the Captain apart. But as an adult, I’ve realised that the way she bowed out of her relationship with Georg when Maria came along and stole his heart was pretty cool!”
“Originally I saw her as Maria’s romantic rival, but as I’ve gotten older, I’ve grown to respect her. She had her own money, and had no real reason to marry the Captain unless she actually liked him!” 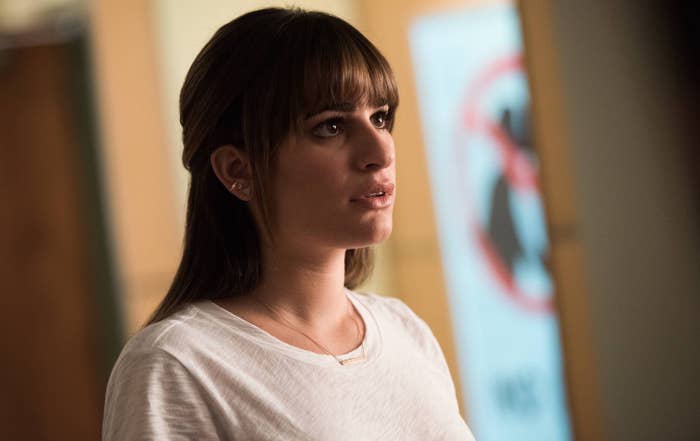 “Yes she could be annoying and stuck-up, but that’s only because she was the best of the best! I think about all she went through: from not knowing her biological mother, to her parents’ divorce, Finn’s death, and so much more. I applaud her for being able to get to where she ended up!”
“Rachel was given a fair amount of solos and yes, she was sometimes mean, but I think that deep down she wanted to help everyone but she didn’t know how to.” 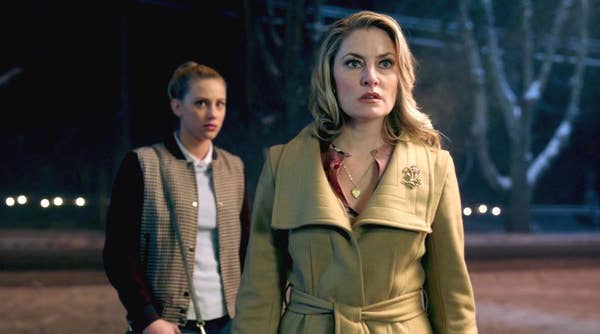 “At first she was irritating and came across as stuck-up, especially towards Jughead, but now she is THAT BITCH! Especially the times she worked with the FBI and when she showed up to that party that she wasn’t invited to.””In season one she was a hellspawn, but in season two ‘Falice’ started happening and now I like her.” 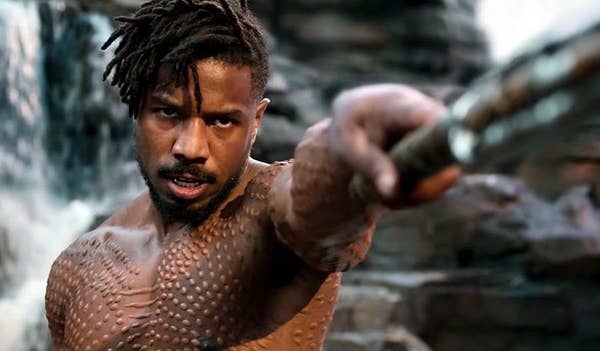 “While he was the villain of the film, looking back he was just trying to help non-Wakandan black people across the world fight racism and oppression. To me he shouldn’t even be classed as a villain – he was fighting for black liberation!” 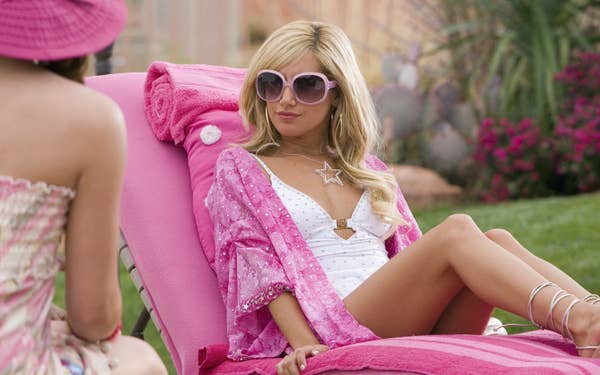 “Easily Sharpay. I mean, no one can deny she was a better performer than Troy and Gabriella, but she still didn’t get the lead in the school musical – TWICE? She was only kinda bratty because she thought she deserved better, which she did.”
“She had every right to react the way she did! Imagine working your ass off for the school musical/drama department, just for you to lose your part to a new girl and her basketball boyfriend who have no performing experience.” 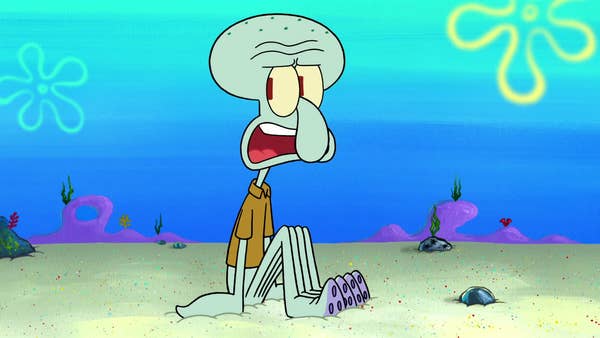 “I’m gonna say it – Squidward. As kids, he’s the mean grouchy one who never wants SpongeBob and Patrick to have any fun… but then you realise you are Squidward. Sure he’s a little grumpy, but he mainly just wants a bit of peace and quiet, which he never gets.” 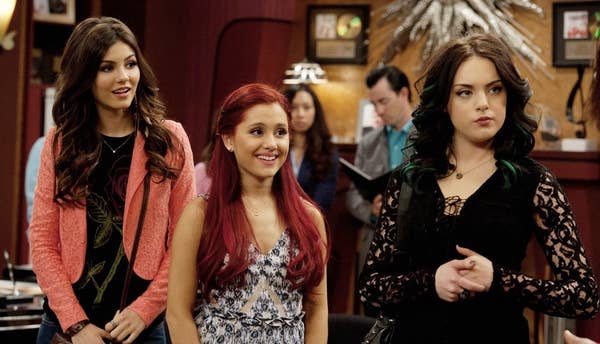 “I hated her when I was little because she was always mean to Tori and sometimes to Cat (who I love), but after rewatching the show on Netflix recently, I realise I actually love her character!” 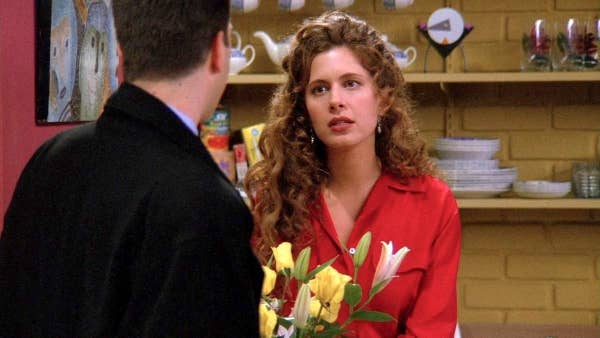 “She was a perfectly nice person! I don’t blame Ross for being upset with her, but tbf he did most of the insulting. I do wish they’d written it so he could’ve moved on and made peace with her.”
“The only reason she gets hate is because Ross is jealous. She didn’t really do anything horrible – she’s a great wife to Carol, a good mother to Ben, AND she’s even nice to Ross!” 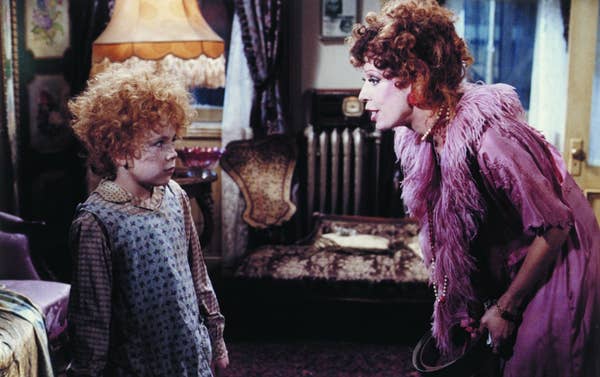 “I gotta put a word in for Miss Hannigan: yes, she was an alcoholic nymphomaniac, but at least she didn’t try and ruin Annie’s dream by telling her that her parents were dead. Plus, she really did try to stop Rooster from killing Annie! Depression era life was difficult guys, let’s not be too hard on her.”

10. Zuko from Avatar: The Last Airbender. 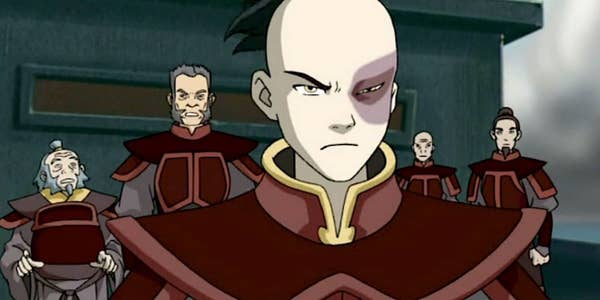 “Zuko was always a good person – he was banished for speaking out against the General’s evil plan in the first place! He temporarily lost it in the season two finale, but in season three Zuko came good.”
“The Fire Lord we never knew we deserved and still don’t.”

11. Draco Malfoy in the Harry Potter films and books.

“He seems so arrogant and awful, but really he was forced into joining his dad’s racist cult when he seriously wanted out! He was only young and young people often make bad decisions. Draco deserved a proper redemption arc, not Snape!”

“She was strict but she did love her daughter and granddaughter and just wanted the best for them. The boundaries she set weren’t that extreme, and Lorelai always made it seem like her parents were much worse than they actually were.”

13. Karen Filippelli from The Office.

“She got with Jim without even knowing who Pam was or that Jim still had residual feelings for Pam. She was a funny, warm person but the show wanted the audience to believe she was ‘the other woman’. I still feel like she didn’t deserve to be dumped in the way was.”

“She was actually a great person and a great girlfriend.”

“She was always portrayed as mean and selfish, and yes she hurt people, but looking back, at least she was a genuine person not afraid to say how she felt and to own it! Also, while Serena was always quick to judge Blair’s behaviour, Blair understood that everyone has bad sides to them.”

16. Barney from How I Met Your Mother