A spin-off series for “How I Met Your Mother” is in the works. Seven years after the hit CBS sitcom ended.

“How I Met Your Father” has a premise that’s similar to the original show that starred Josh Radnor as Ted Mosby.

Here’s what fans can expect from the upcoming 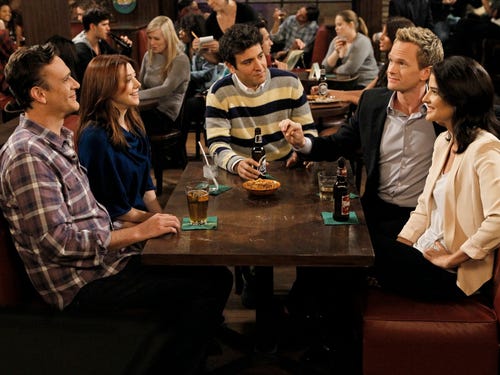 The 10-episode first season will take viewers back to 2021 as Sophie and her friends navigate relationships.
‘ And you get to go through all of Sophie’s young experience of finding love and dating. What that’s like in the modern world.”

‘GLOW’ star and ‘Veronica Mars’ alum Chris Lowell will be joining Duff on the series, along with a few other stars. 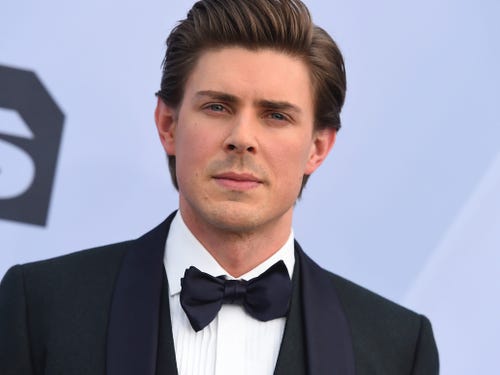 The “Promising Young Woman” actor will play one of Duff’s friends named Jesse. Who’s described as “smart, with a bit of an edge and cynical about love,” per Deadline.
“He’s an aspiring musician who works as an Uber driver to make ends meet. And lives with his best friend Tom. ” The publication reported in June 2021.
“Drake & Josh” alum Josh Peck will play Drew, the vice principal at Jesse’s elementary school, and “American Gods” star Ashley Reyes will recur as Sid’s girlfriend named Hannah.

Stars from ‘HIMYM’ could appear on the upcoming series 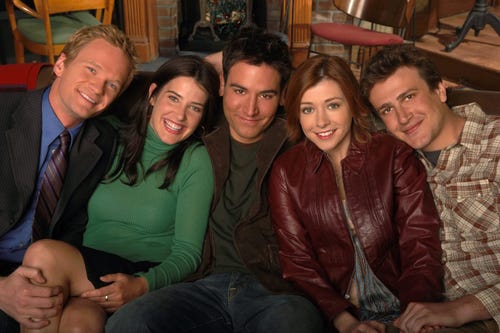 HIMYM Season 2 can (and should) be used to fill in the backstories of HIMYF Season 2.