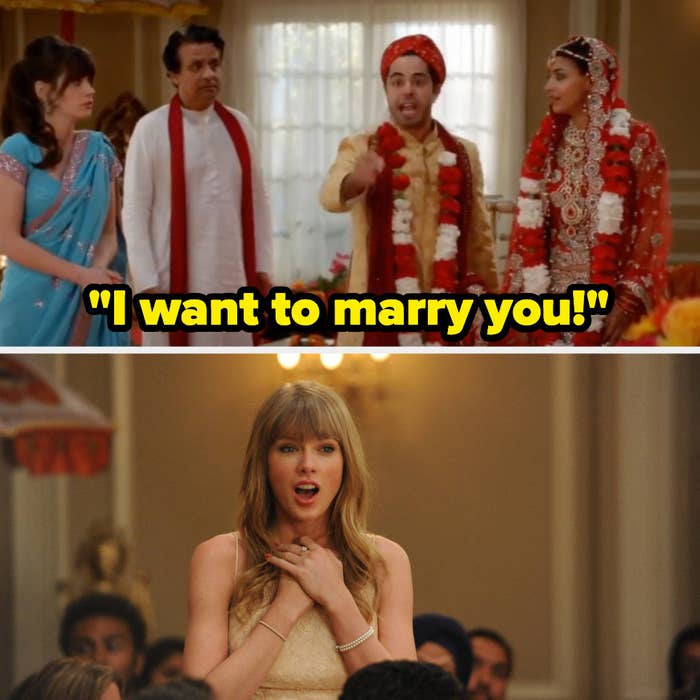 “It was so funny how she was the one who declared her love for the groom at Cece’s wedding, and I wasn’t expecting it at all.” 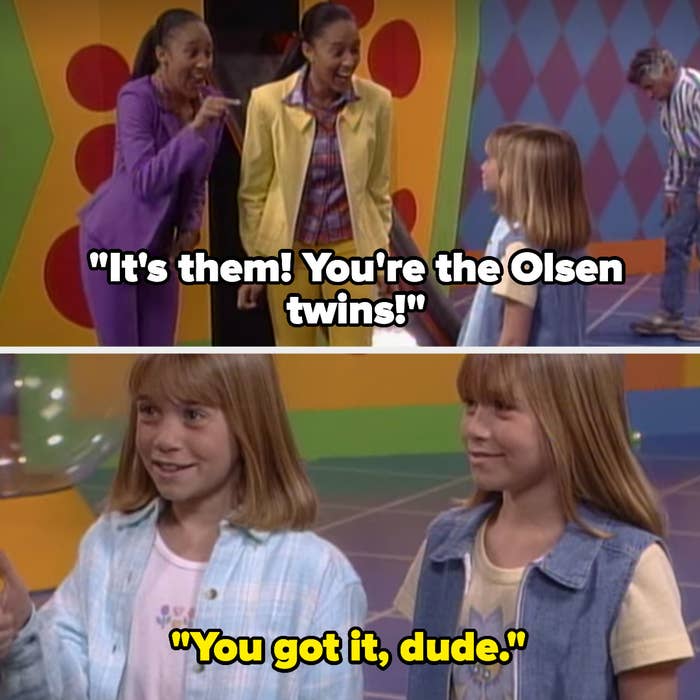 “Definitely when Mary-Kate and Ashley Olsen made an appearance on Sister, Sister’s episode ‘Slime Party.'”Two sets of celebrity twins ‘competing’ on the game show was fantastic. It was hilarious when Ashley (or was it Mary-Kate?) gave that cheeky piece of ‘advice,’ which wasn’t exactly ‘Love your sister no matter what,’ because nothing beats family.’ “I apologise, Tia!” 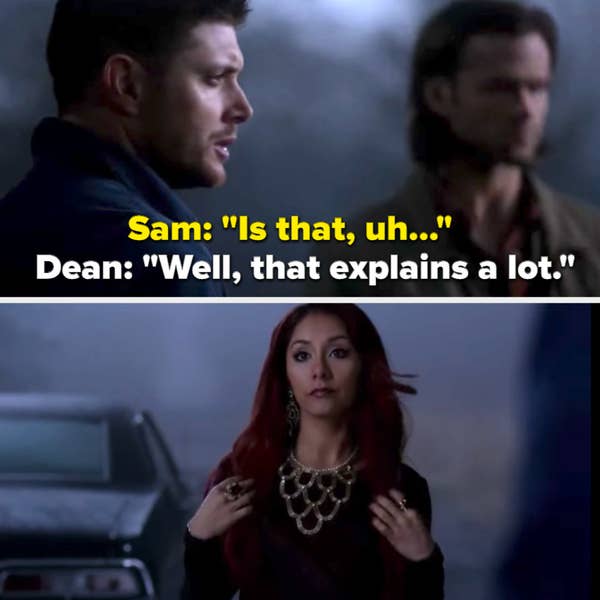 “Snooki as a crossroads demon on Supernatural.” ‘No,’ she said when Sam asked if he could call her Snooki. ‘It’s Nicole now,’ says the narrator… and how it made perfect sense that she had been a demon all along… lmao.” 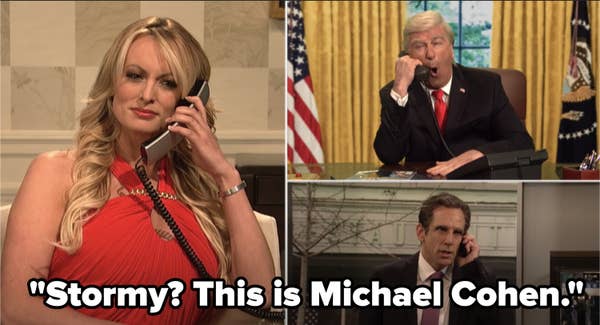 “I WAS SURPRISED when the real Stormy Daniels appeared on SNL [in the] cold open.” 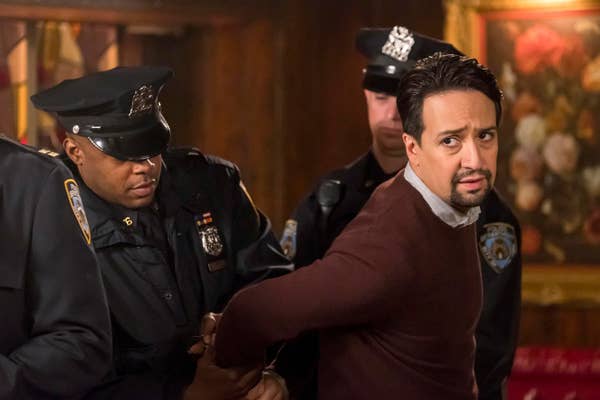 “He was a fan of the show who helped it get picked up by NBC, and then he was cast as Amy’s brother.” He was ideal for the part.” 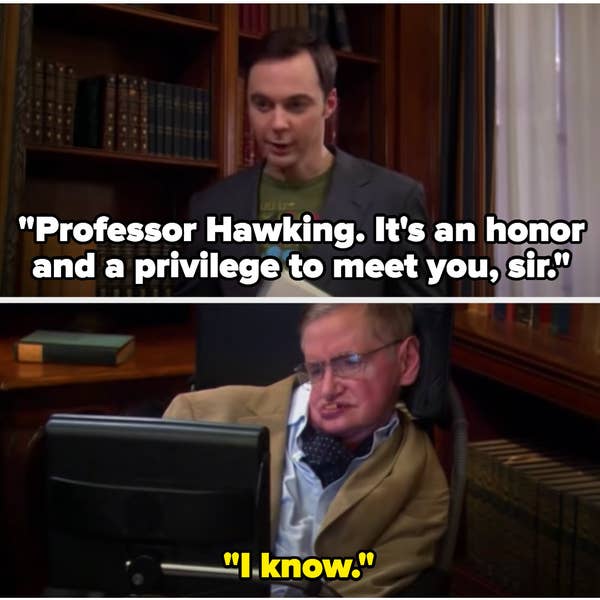 “On The Big Bang Theory, it’s all Stephen Hawking.” This guy created the original Big Bang Theory, so I don’t care about the Star Wars guys. He’s the show’s namesake, and he was arguably the greatest genius of his era.”

7. Mark Hamill on What We Do in the Shadows 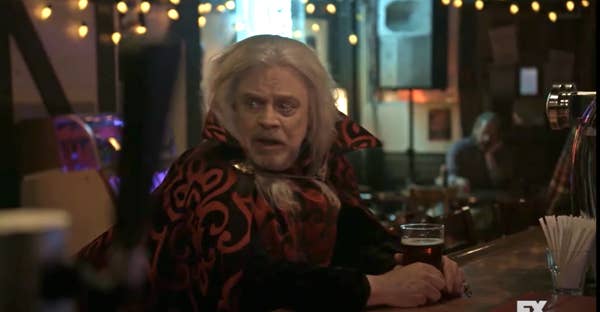 “It’s already a wild show, and then Mark shows up and does his thing as Jim the Vampire.” They’ve planned for him to return, so I’m looking forward to seeing if that happens!” 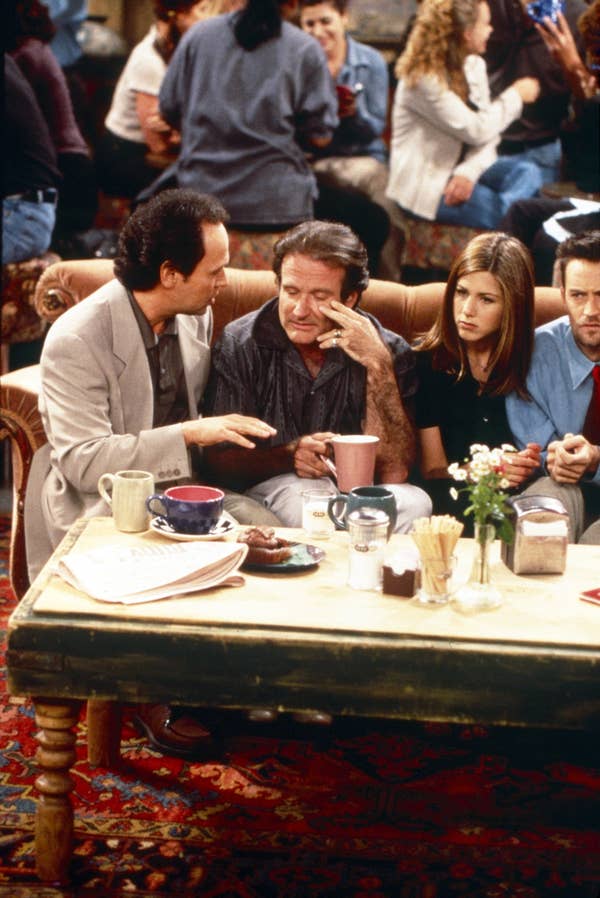 “Definitely my favorite cameo of the show!”

9. Britney Spears on Jane the Virgin 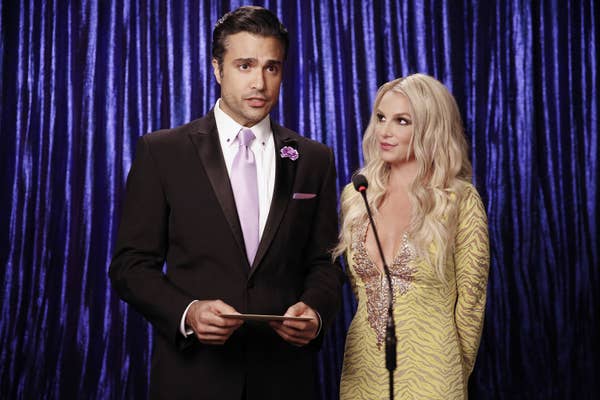 “The scene in Jane the Virgin where Britney Spears and her entourage march through the Marbella hotel.” 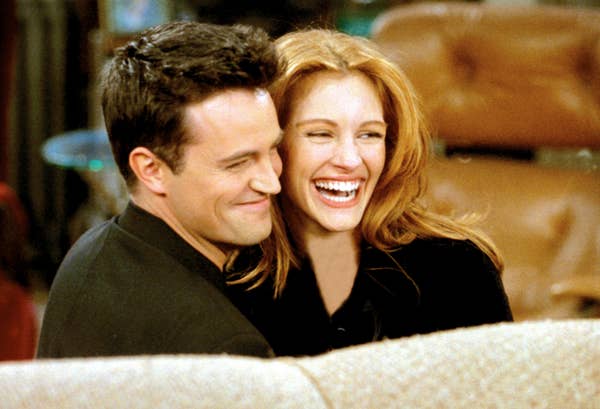 “For her to guest star, Matthew Perry had to write an essay about quantum physics!”

11. Joe Biden on Parks and Recreation 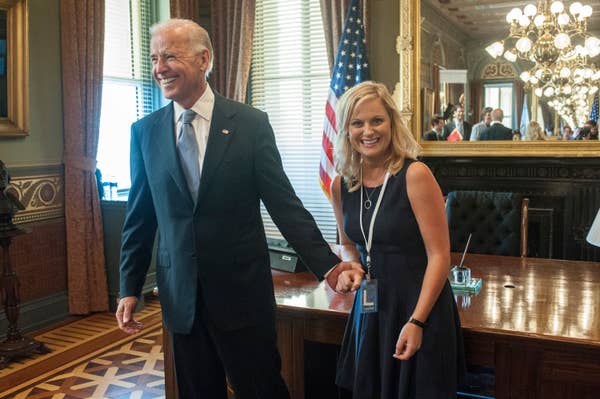 “It was hilarious that he and Jill were able to appear on the show because it was a running gag throughout the entire show that Leslie had a major crush on him.” 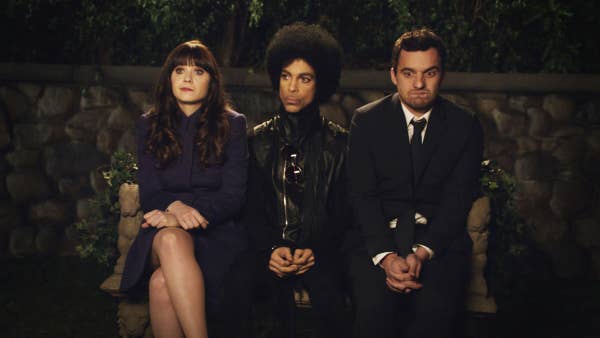 “Could you imagine? You have your own successful TV show and Prince comes on and he’s the boss!! *snap* As it should be.” 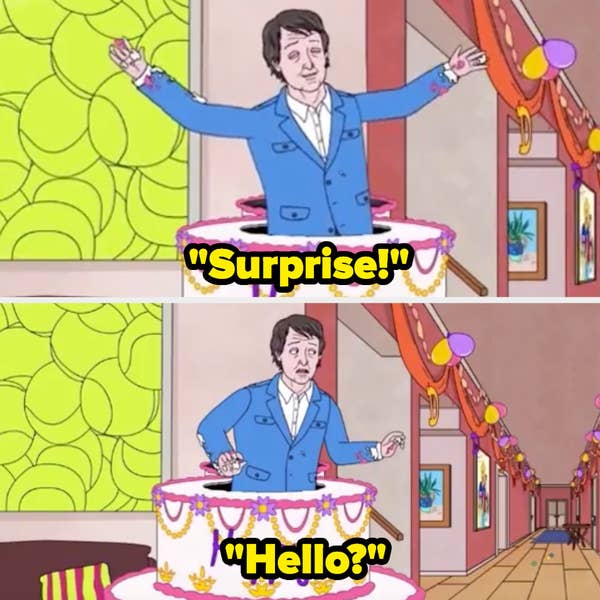 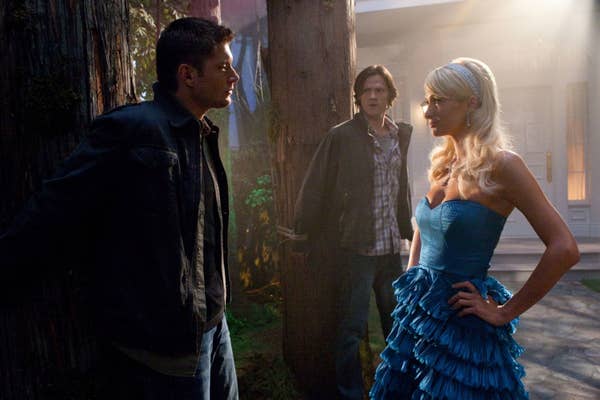 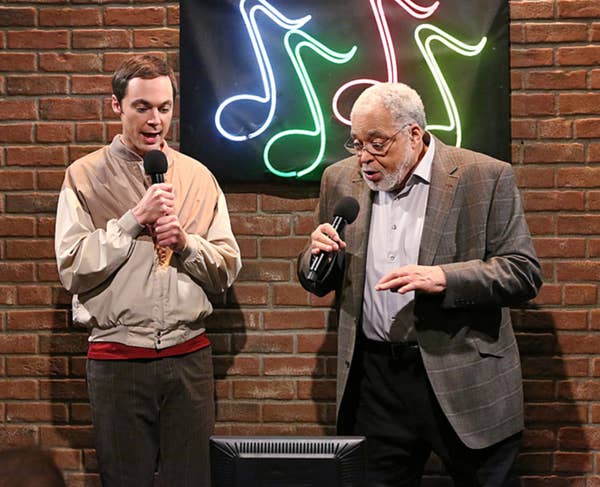 “James Earl Jones on The Big Bang Theory convinced me he is a national treasure.”