“The episode where she went to see her family and killed her mother was incredible. I understood why she had to do it, and I sympathised with her. For a brief moment, I believed something was wrong with me. I also admired how she aided the young man by providing him with funds to see Elton John. She’s a big softy with the potential to kill you.” 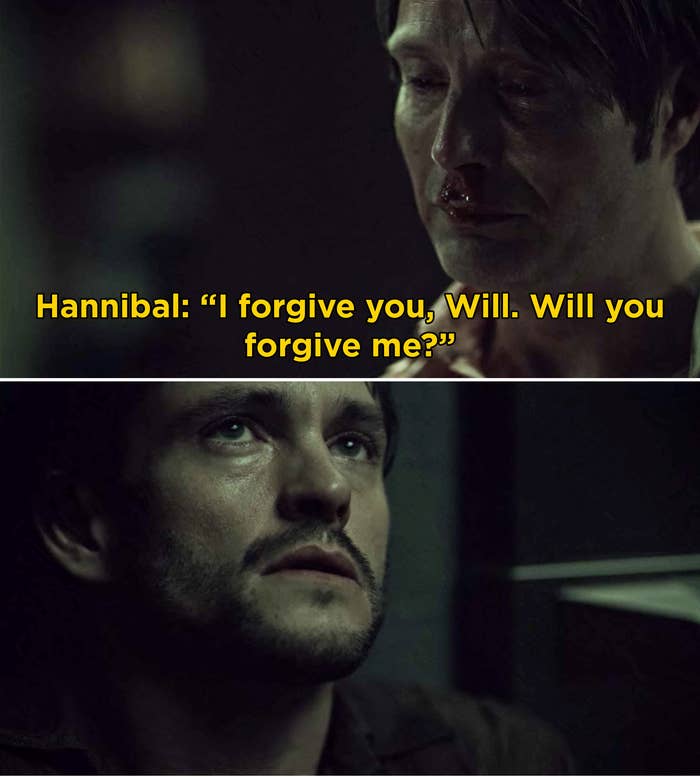 “In real life, Hannibal Lecter would be one of the most despicable men you could ever meet, but in the world of fantasy television, you can’t help but root for him. He was suave and intelligent, and he was obviously smitten with Will Graham. I couldn’t help but wish he could outsmart the FBI.”

3. Zuko from Avatar: The Last Airbender 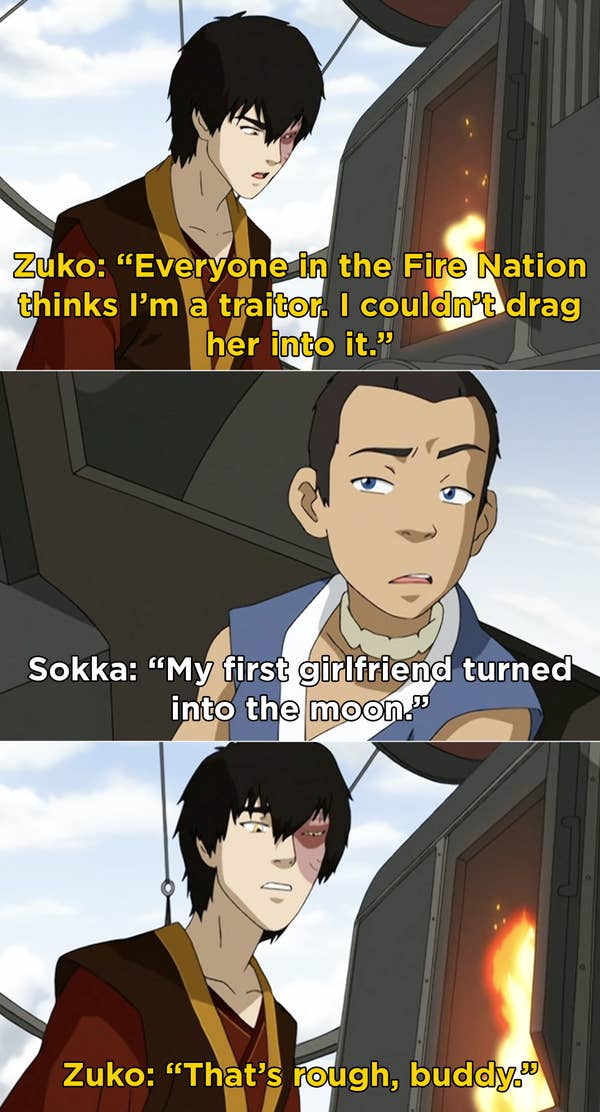 “I understand that his backstory is far too complicated to truly qualify him as a villain, but he was the show’s main antagonist for the first two seasons. The fact that he’ll be joining everyone in Season 3 only increased my enthusiasm for him.”

4. Azula from Avatar: The Last Airbender

“She was the true villain (don’t judge me), and she was incredibly powerful and truly evil, but I adored her for some reason. Perhaps it was because she portrayed a fearsome female villain hell-bent on annihilating everyone in her path.”

“Moriarty, played by Andrew Scott, was utterly captivating. He was both seductive and terrifying. The entire time, I was rooting for Sherlock to lose.” 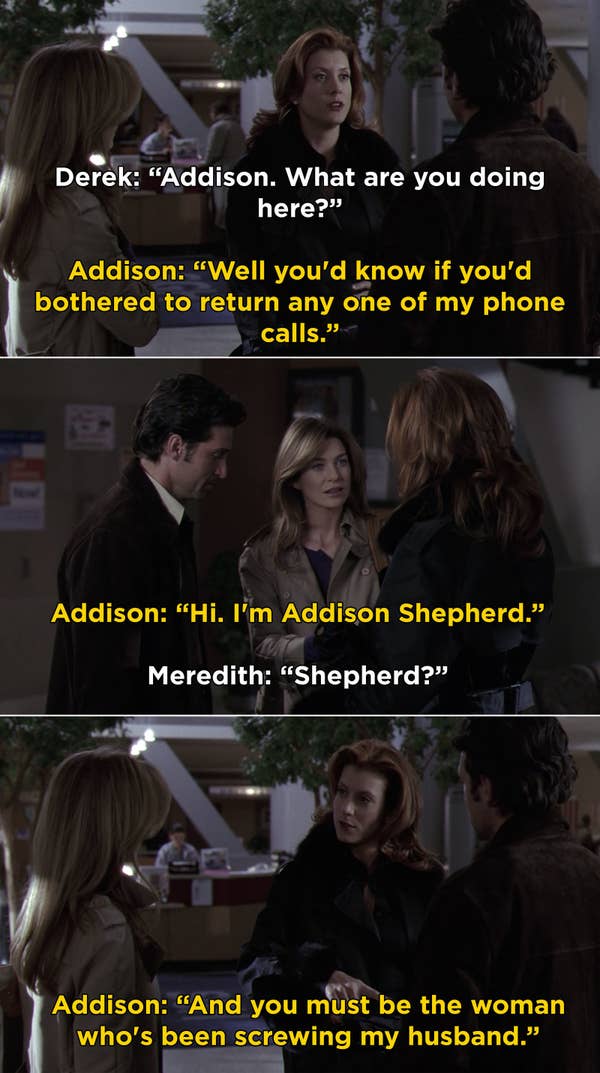 “I really wanted to despise her, but she was so charming and badass. I almost wished she and Derek would work out together.”

7. Negan from The Walking Dead 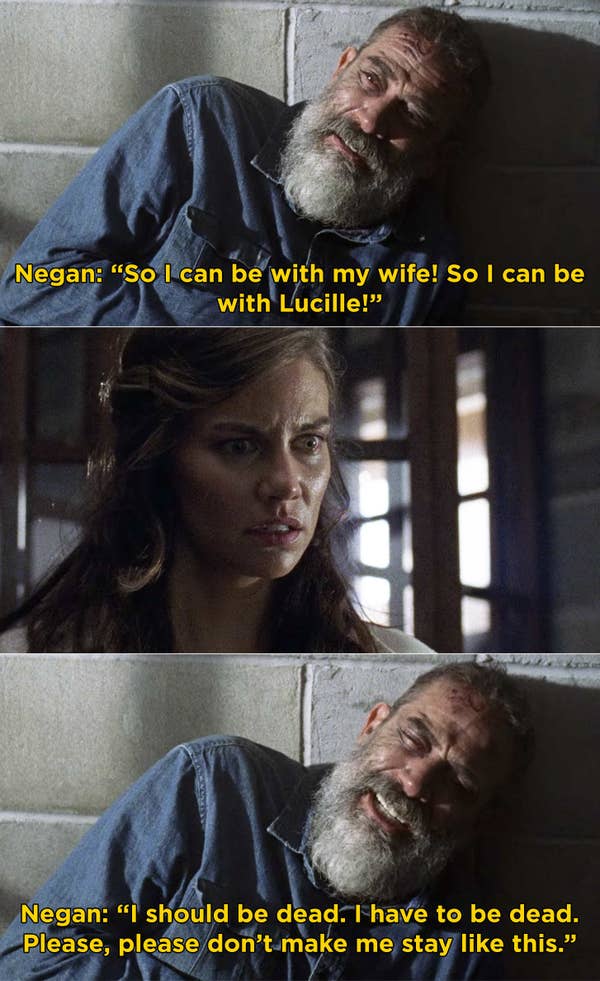 “I know he did some questionable things. But I’m confident that if the show had been told from his perspective rather than Rick’s, we would have all been on his side. Plus, Jeffrey Dean Morgan is in it, so…”

8. Once Upon a Time’s Regina/the Evil Queen

“She had such a fascinating personality, and she deserved so much more! I’ve been rooting for her since the beginning and have always preferred her to Snow and Charming.”

9. Katherine Pierce from The Vampire Diaries

“She wasn’t always a villain; she was just a girl who believed in true love. She had a daughter taken away at birth and had the rest of her family killed in order to survive.” I was rooting for both the girl who had been through so much and the woman who would manipulate and murder anyone in order to survive and get what she wanted. Nina Dobrev also contributed significantly to Katherine’s development as a compelling character.”

10. Klaus Mikaelson from The Originals and The Vampire Diaries 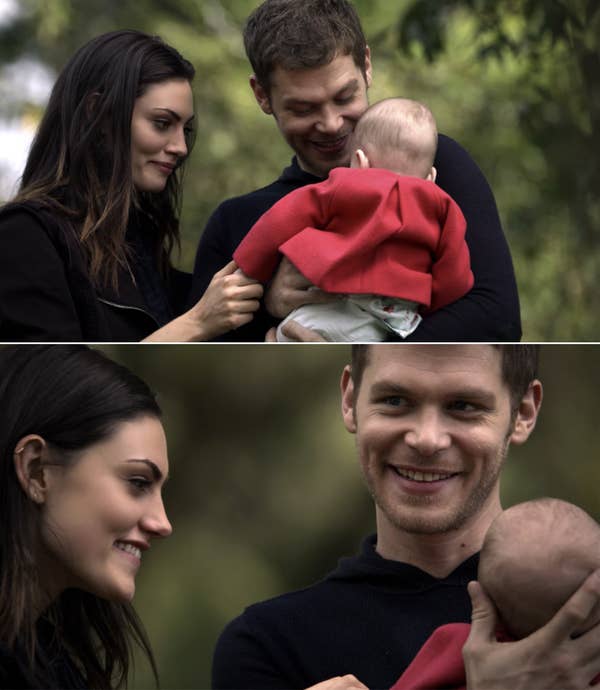 “I know that if I tripped over his foot, he would most likely kill me and my entire family, but his accent, soft side, and love for his daughter made me fall in love with him. I didn’t care if he was scary or sweet; all I wanted was for him to have a happy ending!”

“Yes, he was an anti-hero, but you can’t deny his witty sarcasm, his intelligence in outsmarting Lucifer, and his cat-and-mouse relationship with the Winchesters. His estranged relationship with Rowena was empathetically relatable, and he always fought fairly while also being willing to cut ties when necessary.”

12. Spike from Buffy the Vampire Slayer

“Obviously, I never cheered for him in the sense that I wanted him to succeed in killing Buffy, but he was an incredible character with a fantastic arc. He became my favourite character, despite the fact that he was technically evil until the last season. His attitude and the shift in the Scooby Gang’s dynamic were just two of the many reasons he was a villain you had to root for.” 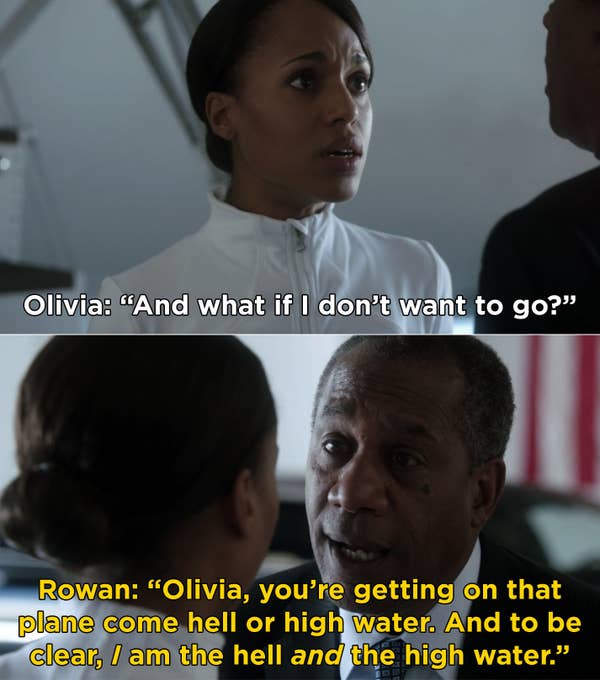 “Despite all of the horrible things he was involved in, I adored him. When he said to Liv, “[she] was getting on that plane come hell or high water, and to be clear, [he] was both the hell and the high water,” did he mean it? I let out a shriek.”