Matt LeBlanc aka Joey is very soon returning to our screens in the most awaited ‘Friends: Reunion’ episode and with it there is news that someone important in his life will not be watching the new upcoming episode. 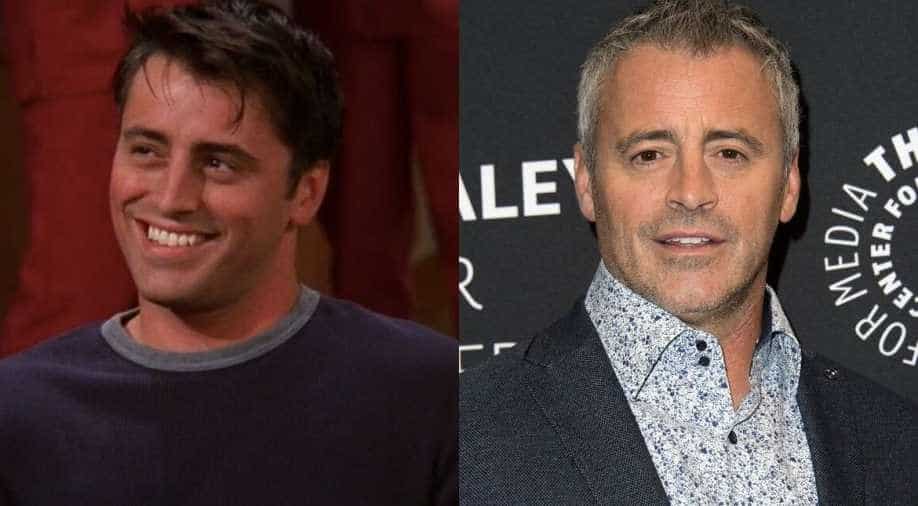 As per reports, Blanc’s father Paul LeBlanc is opening up about his relationship with the famous actor as the 79-year-old Vietnam veteran revealed that they haven’t spoken in nine yrs and that he had cut him off financially. ”I’ve been living without any contact for nine years and it is still hard to believe what has happened,” Paul told The Sun in a new interview. ”I’ve been cut off and locked out of my house over a humiliating argument about money and a motorbike.”

The actor’s father went on to reveal how the massive financial success and especially from his 10 seasons on ‘Friends’, changed him as a person.

”The problem is that when someone has money, you don’t get into their lifestyle unless they want you there, and they can shut you down,” Paul said. ”Matt is erratic with me and he has a short temper. One minute he is nice, the next he is cutting your throat — not literally, obviously.”

He added, ”I’m an old man now and I live off social security. If it wasn’t for my savings, I wouldn’t be able to survive.”

He also revealed how he ignored him, ”But I never hear from Matt and he’s only sent me one birthday card in my entire life. I’ve sent him text messages ­including one this year asking if we can get back in touch, but he has totally ignored me.”

”It’s humiliating. But the truth is Matt has always been a mother’s boy and there have been so many fallings out. We are all getting older.”
However, Matt LeBlanc’s rep revealed his side of the story. ”To put this in perspective, Matt’s father abandoned Matt and his mother when he was an infant,” the rep said in a statement to Page Six.