A spin-off series for “How I Met Your Mother” is in the works, seven years after the hit CBS sitcom ended.

“How I Met Your Father” has a premise that’s similar to the original show that starred Josh Radnor as Ted Mosby. This time around, the show will be told from the female perspective as Hilary Duff’s Sophie tells her son about how she met his father.

Here’s what fans can expect from the upcoming Hulu series. 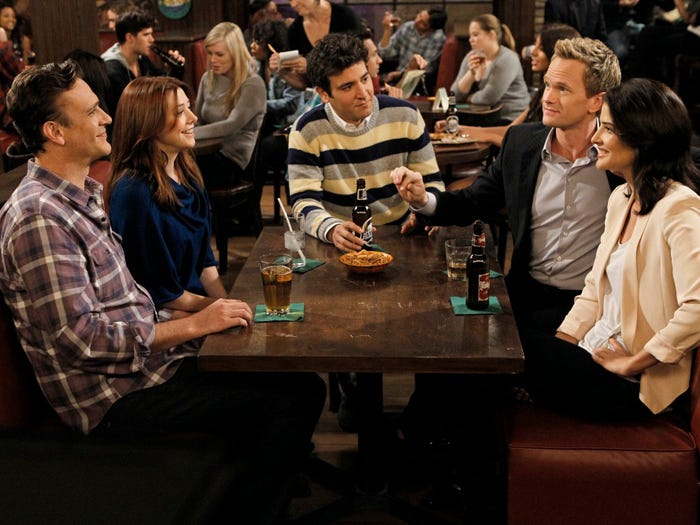 “HIMYF” is created by Isaac Aptaker and Elizabeth Berger with the original series creators, Carter Bays, and Craig Thomas, serving as executive producers. The 10-episode first season will take viewers back to 2021 as Sophie and her friends navigate relationships.

In a video posted on Instagram, the actress quoted Barney Stinson’s famous “suit up” and said she was “excited to dig in and find out who Sophie is going to be and the new on-screen family that I’m going to have.”

Duff later told Jess Cagle that “the script was so good” and she immediately knew that she wanted to be part of the project. Despite the story taking place in NYC, it’ll be filmed in LA.

“There’s so much opportunity for love stories with this show because it’s Sophie and then, three dudes,” the actress said. “So, it’s going down that whole rabbit hole of like, ‘Well, who is the father?’ And you get to go through all of Sophie’s young experience of finding love and dating and what that’s like in the modern world.” 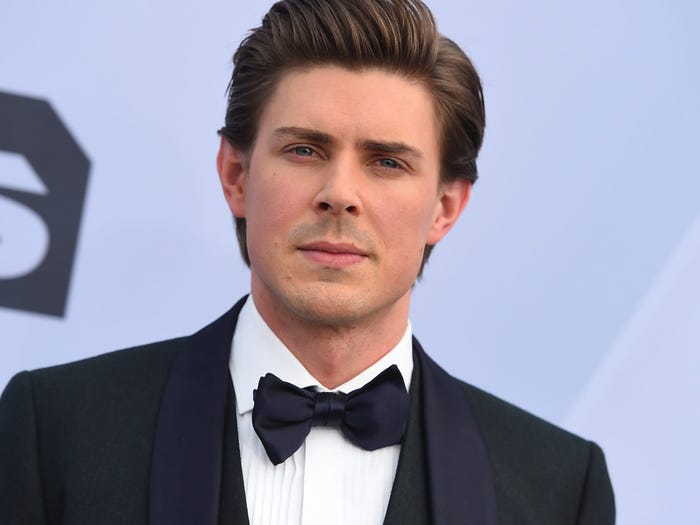 The “Promising Young Woman” actor will play one of Duff’s friends named Jesse, who’s described as “smart, with a bit of an edge and cynical about love,” per Deadline.

“He’s an aspiring musician who works as an Uber driver to make ends meet and lives with his best friend Tom,” the publication reported in June 2021.

Stars from ‘HIMYM’ could appear on the upcoming series 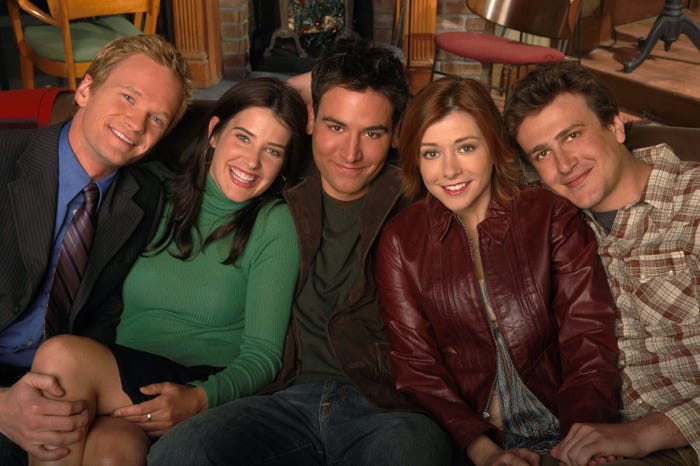 Speaking to Cagle about how the new show connects to “HIMYM,” Duff said: “Hopefully we’ll have some fun guest appearances from the original cast.”