How I Met Your Mother focused on the core group of friends but there were many side characters who had surprising hero roles in the series. 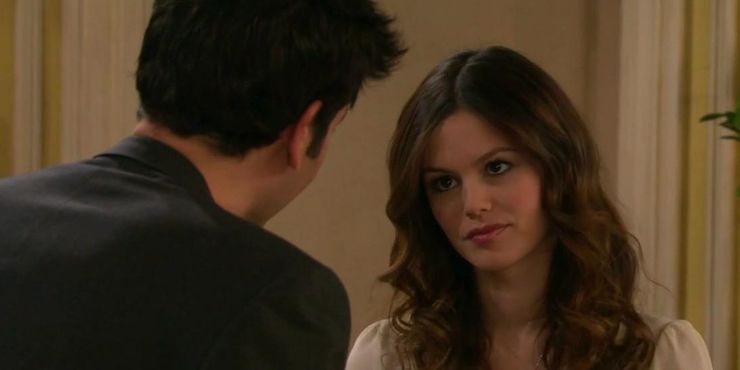 Ted first met Cindy when he was teaching architecture at the college, and the first sign of trouble arose when she explained she had a roommate complex. Future Ted reveals that Cindy’s roommate is the titular mother character, so it was a bit alarming that Cindy had such negative feelings towards her. Cindy breaks up with Ted when he displays a bigger interest in her roommate’s hobbies than her own, but it wasn’t the last viewers see of her. She and Ted didn’t part on good terms, but after Cindy gets a girlfriend, they become friendly. Without Cindy, Tracy’s band never would have played at Barney and Robin’s wedding, which is how Ted finally met the mother. 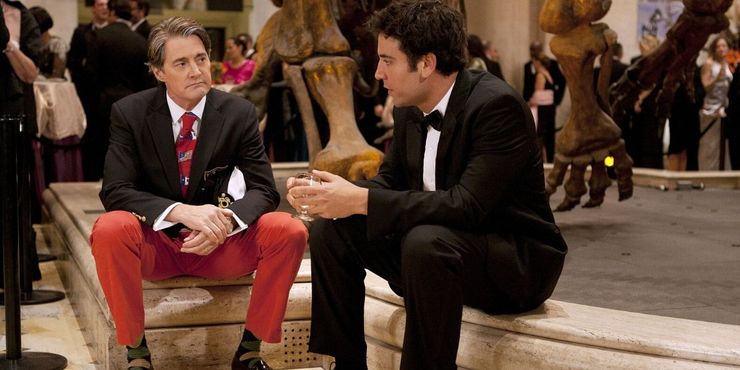 Although he came across as a bit scary, The Captain helped the gang out on multiple occasions. After his separation from Zoey, she and Ted started dating, which made Ted want to avoid him at all costs. But The Captain’s reaction isn’t as bad as viewers were expecting, and he develops in appreciation for Lily’s artistic eye. He offers her a job as his personal art consultant, and it was a way for Lily to finally follow a dream she thought was dead. 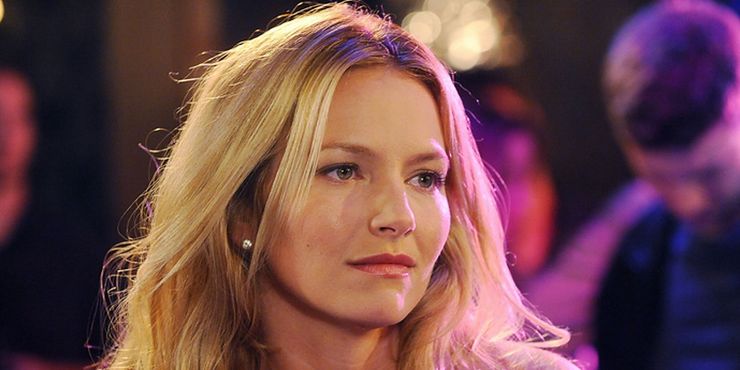 Quinn might have manipulated Barney when they first met, but he was really just getting a taste of his own medicine. They made an arguably good couple and were even engaged for a brief time before realizing they had trust issues. She might have done it for all the wrong reasons, but Quinn ended up playing a vital part in the surprise bachelor party Robin threw for Barney. She offered her assistance because she wanted to watch Barney suffer, but it was exactly the kind of night he had always wanted. 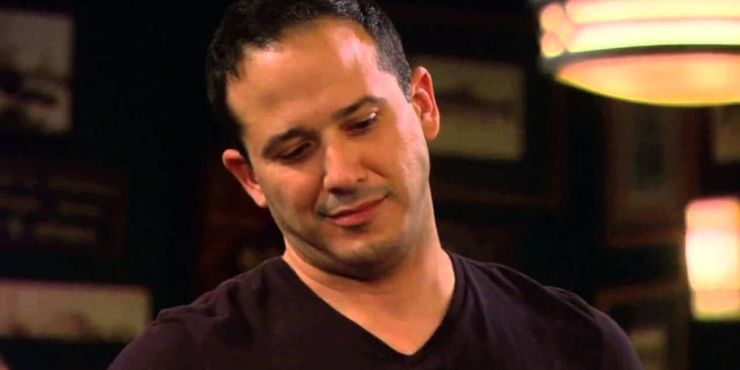 Carl does a lot more for the gang than they give him credit for. He has no problem kicking them out of the bar for causing trouble, but he’s consistently helped them throughout the series. When Ted ended up back at MacLaren’s too drunk to walk, Carl wrote his number on Ted’s arm along with a message for anyone who found Ted struggling to call him. Carl even gave Ted and Barney the keys to the bar when they were waiting for their dates to show up in the middle of a blizzard. 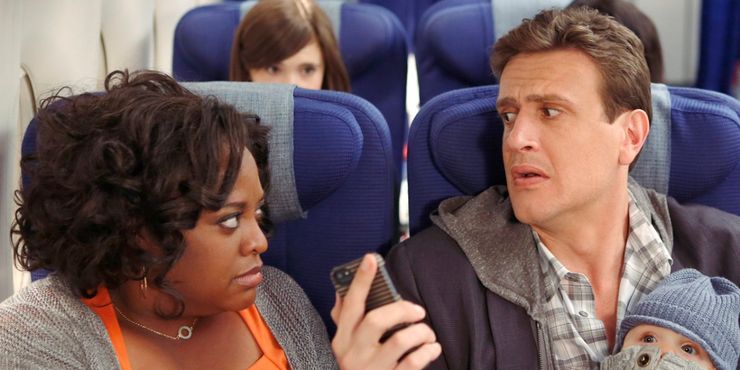 Daphne was definitely a foe when she and Marshall first met on the plane. Their argument is what led to them both being kicked off of their flight and potentially missing important events. They’re forced to team up to make it to their destination, and Daphne comes through for him when she could have easily left him behind. She and Marshall end up bonding on their road trip, and they leave a lasting impression on one another after all is said and done. 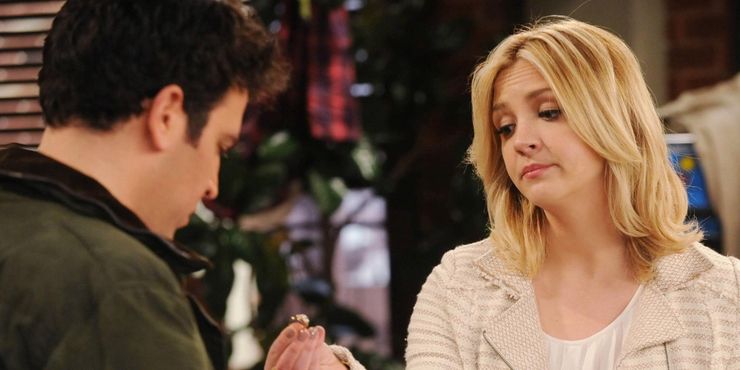 Jeanette was the last person Ted dated before he met Tracy. Future Ted looks back on the experience and claims that Jeanette made him realize he was done with dating and was ready to settle down. His relationship with her was just more proof that life wasn’t the fairytale he had made it out to be. Jeanette was also the person who made Ted finally accept his feelings for Robin when she threw Robin’s locket into the river. Ted had been repressing them ever since Robin got engaged to Barney, but acceptance is the first step to healing. He realizes he has to let Robin go once and for all, and even turns her down when she tries to run away with him. If Ted had taken Robin up on her offer, he never would have left the wedding early and met the mother at the train station. 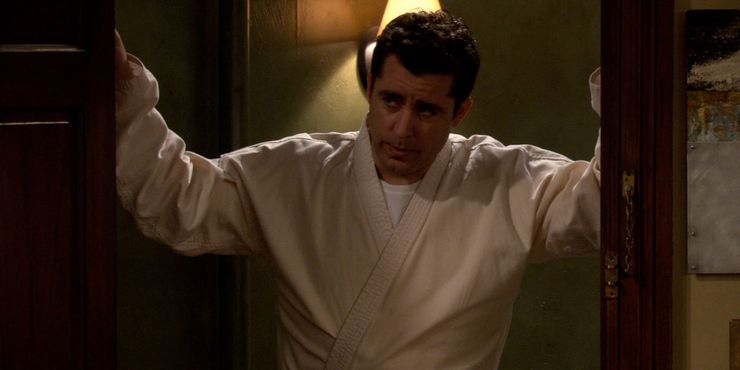 Not only was Tony the guy Stella left Ted at the altar for, but he later wrote a widely popular movie that made Ted look like the villain in the story. Tony also didn’t try too hard to change the names, as an actor even says “Ted Mosby” at one point in the film. But Tony did feel guilty about what happened with Stella and tries to help Ted find a job to make up for it. Ted refuses his help initially but eventually accepts his job offer as an architecture professor. Not only is this where Ted met Cindy, but the mother spotted him when he ended up in the wrong classroom. 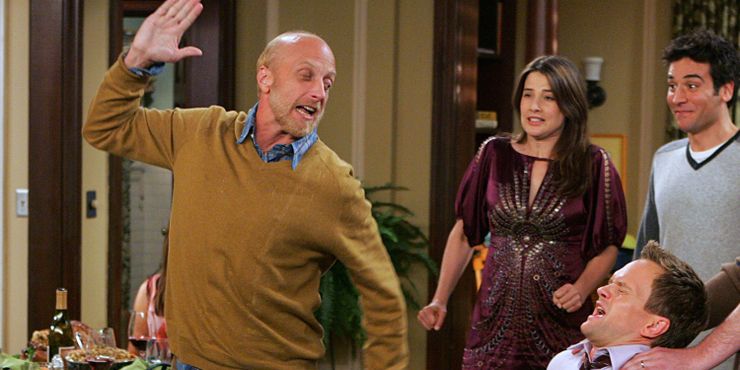 Mickey isn’t known for being the best father to Lily, and Lily even reaches a point when she decides to cut him out of her life. Whenever he thinks he’s helping his daughter, he’s actually making things worse. But as the seasons go on, Lily begins to realize that her father loved her more than she thought. He shows up with a teddy bear after finding out she’s having a baby and becomes the only person Marshall and Lily trust to take care of Marvin. 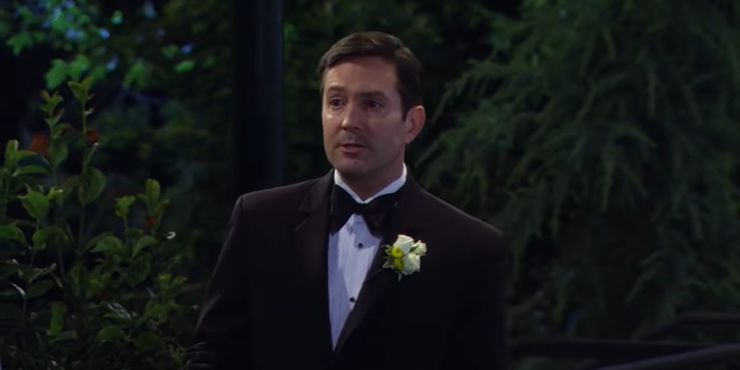 Klaus gave Ted some good advice the night he escaped his wedding, and it was something for both him and viewers to take to heart. He was first introduced as the man Victoria fell for while she and Ted were in a long-distance relationship, but he was never the villain. Klaus explains the kind of love he wants to have but doesn’t have with Victoria. When he asks Ted if he ever felt the love he was describing, Ted had to think about it. To this, Klaus replied, “If you have to think about it, you have not felt it.” A little way down the road, Ted meets Tracy in the exact same spot and finally feels what Klaus had inspired him to hold out for. 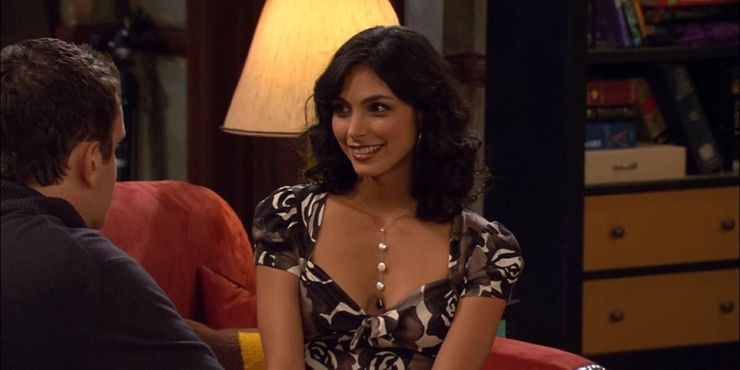 Chloe was the first and only person Marshall went on a date with after his breakup with Lily. He and Lily obviously still loved each other, but Marshall wasn’t ready to take her back after she left him and moved to San Francisco. When Lily finds out about Chloe, she follows her around and makes her think she has a stalker. Chloe ends up appearing paranoid until Lily pops up in the middle of her date with Marshall and all is revealed. Lily’s actions make Marshall realize how unpredictable Lily can be, which is part of why he loves her. Chloe unintentionally helped the two get back together as Marshall grasped that Lily was the only person for him.