While kicking off their wedding weekend in How I Met Your Mother, Robin and Barney discover a connection in their family trees. But are they related?

In How I Met Your Mother season 9, Robin and Barney get married, but not before they have a quick scare about possibly being related. In the show’s final season, the series broke its regular pattern of jumping back and forth in time and mostly focused on Robin and Barney’s wedding weekend, before moving into the group’s future timeline in the How I Met Your Mother series finale, which originally aired in March of 2014.

When How I Met Your Mother season 9’s “The Locket,” begins, it’s the Friday before Robin and Barney’s wedding day. The couple is in a limo heading to Farhampton when they begin joking about which of their family members will be the wildcard who ends up ruining their wedding. The scene reminds audiences of how both characters have plenty of hilarious relatives to chose from.

At one point during the discussion, the couple suddenly realizes that they both have a “crazy cousin Mitch” –  a lumberjack with only six fingers. Given the pretty specific description, Robin and Barney instantly become horrified that they might actually be related. In order to determine where Mitch falls on their respective family trees, they begin frantically calling their relatives for answers. Finally, the couple discovers their fear that they might be related was just a false alarm. While Mitch is biologically related to Barney, Robin’s grandmother eventually confirms that Mitch was adopted into her family, so they don’t share any DNA. Crisis averted — at least temporarily. 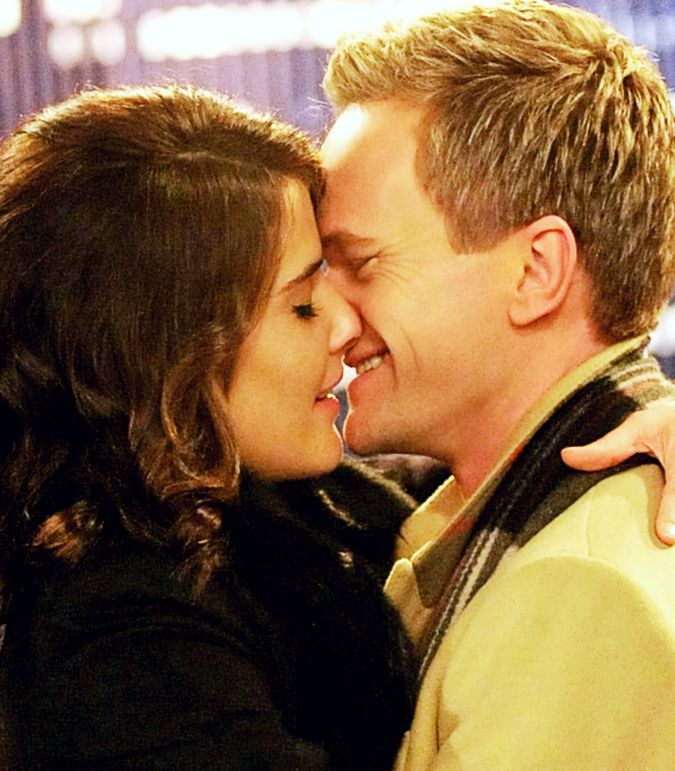 Of course, even if Mitch hadn’t been adopted, that doesn’t necessarily mean Robin and Barney would have been biologically related. A person’s maternal cousins are not related to their paternal cousins, for example. In other words, it’s possible to share a cousin with someone by marriage without sharing DNA. But fixating on the unlikely possibility of being distant relatives is just the kind of scenario these two commitment-phobic characters became known for in How I Met Your Mother. The incident also alludes to the couple’s Canadian roots. Robin is originally from Vancouver and making fun of Canada and Canadians is a running theme of the show. In season 7 of How I Met Your Mother, Barney – Canada’s harshest critic throughout the series – experiences anxiety when it’s revealed that he is also 1/4 Canadian on his paternal grandmother’s side.

The cousin Mitch’s fiasco turns out to be the first of many signs that Barney and Robin’s marriage was doomed before they ever said: “I do”. From its opening episode, “The Locket,” season 9 hints at the couple’s impending divorce, which later gets confirmed in the penultimate episode of How I Met Your Mother, “Last Forever – Part One.”