Sometimes, it can be hard to believe that Kaley Cuoco is just 32 years old because it seems like she’s been on television forever! She’s had a few movie roles over the years, but television is where she shines—and she’s had continuous roles on television shows before she was even old enough to vote. Thanks to her sunny disposition and blonde hair, she often gets cast in particular kinds of roles, but who knows—perhaps once The Big Bang Theory finally wraps, she’ll pursue different types of characters to stretch her skills as an actress truly.

25. She Was Born In Camarillo, California 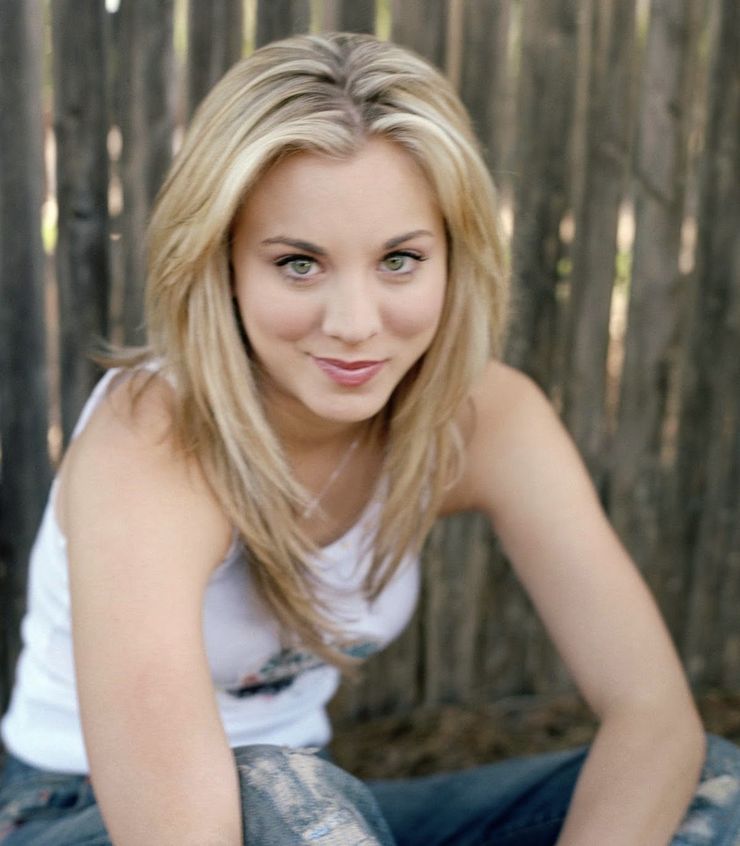 24. She Was Home Schooled And Earned Her High School Diploma At 16 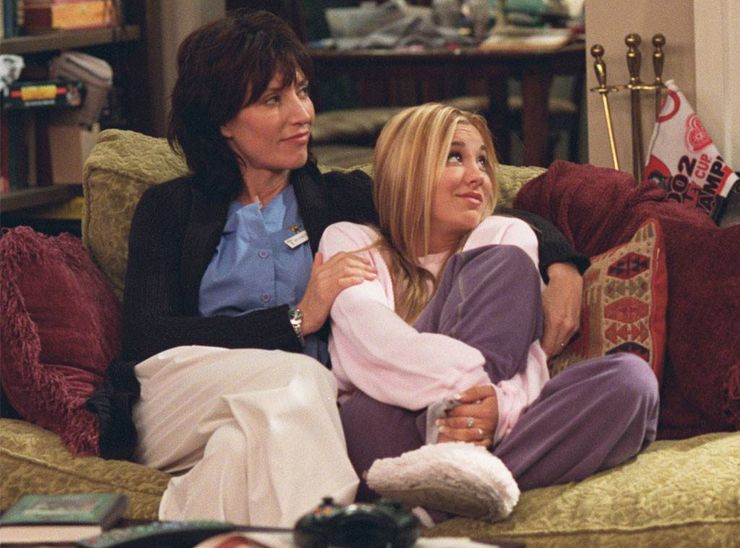 23. Before Focusing Fully On Acting, She Was A Nationally Ranked Amateur Tennis Player 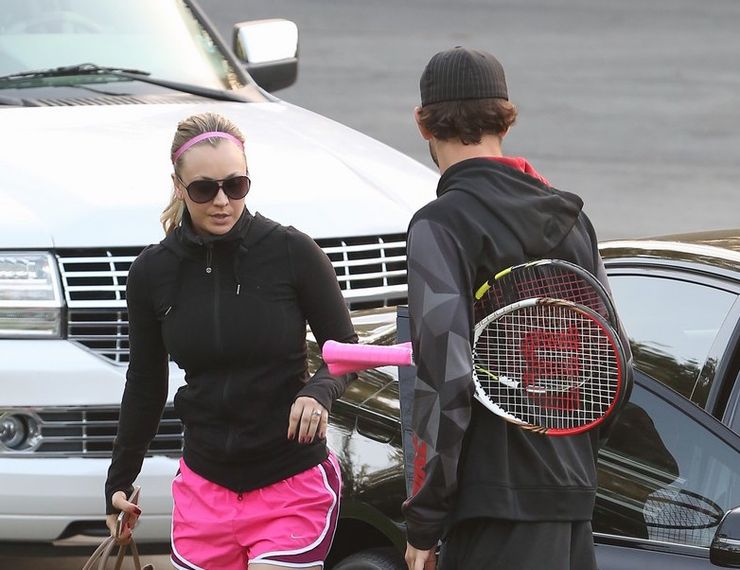 21. She Appeared In Six Barbie Commercials As A Child 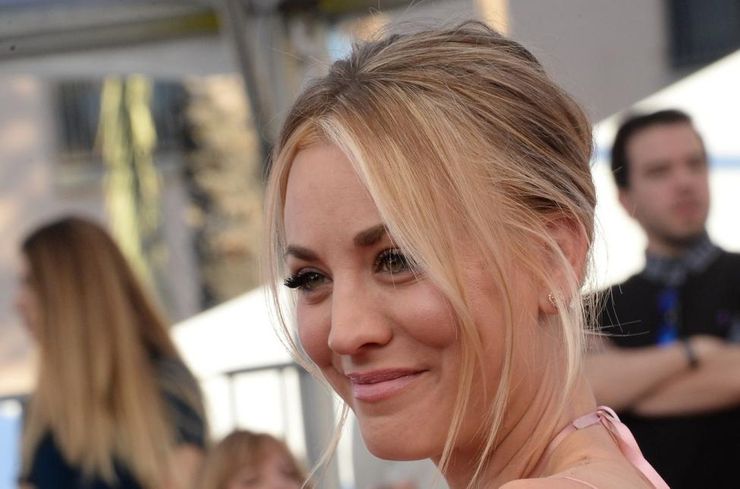 20. She Loves To Play The Drums 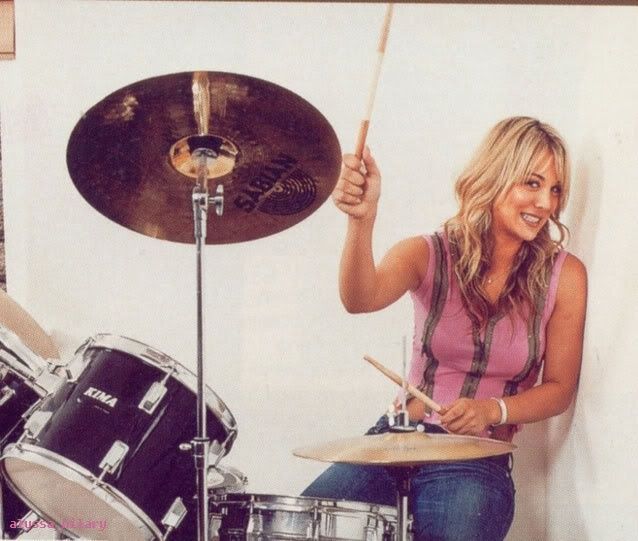 19. She Has A Girl Crush On Jennifer Aniston 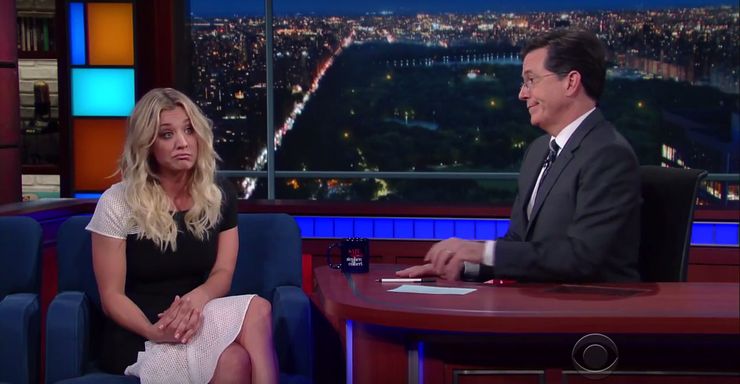 18. She Shows Horses Under An Alias 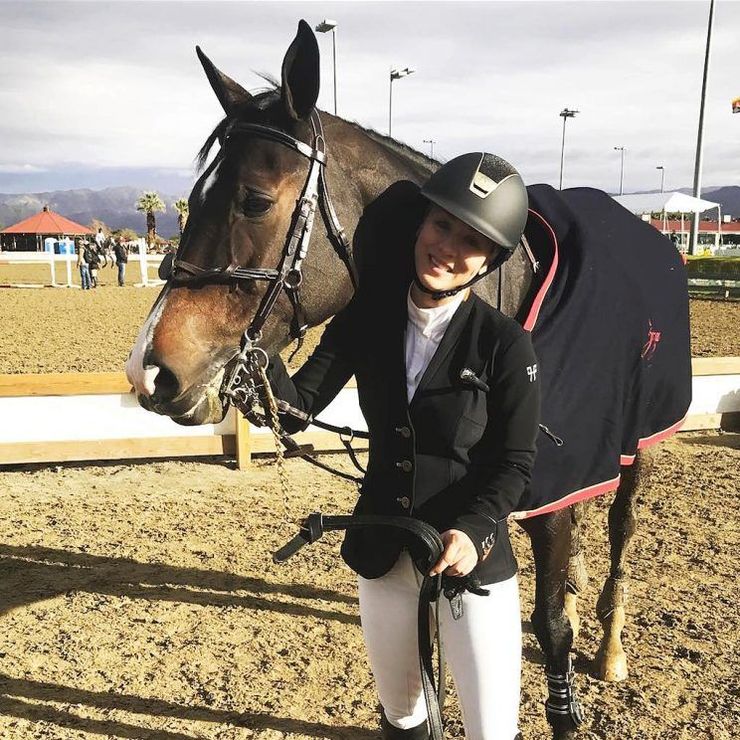 16. She Made Her Television Acting Debut At Just Seven 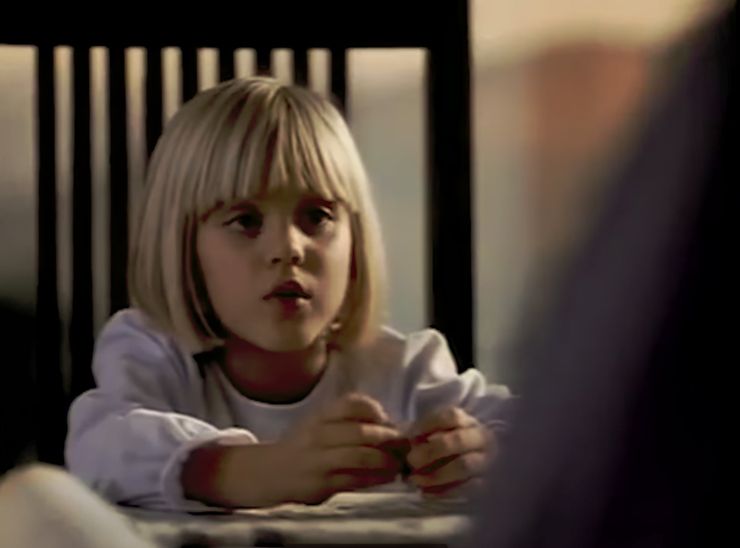 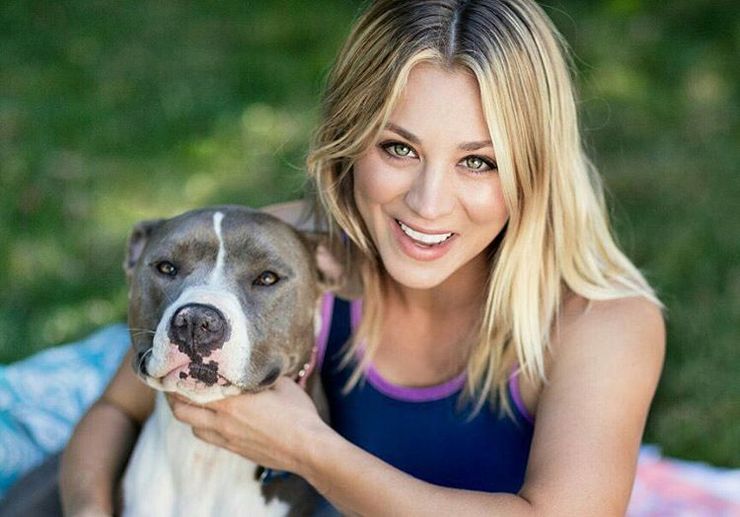 14. Many People Thought She Was In A Fake Relationship With Henry Cavill 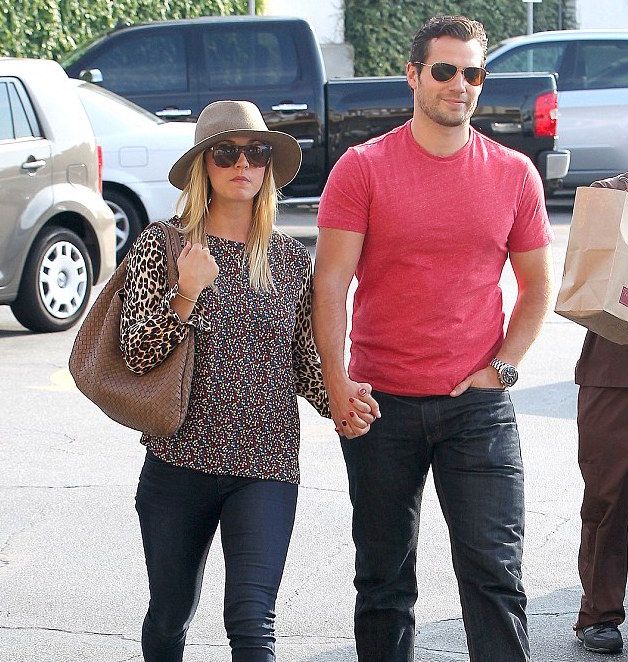 13. She Doesn’t Consider Herself A Feminist 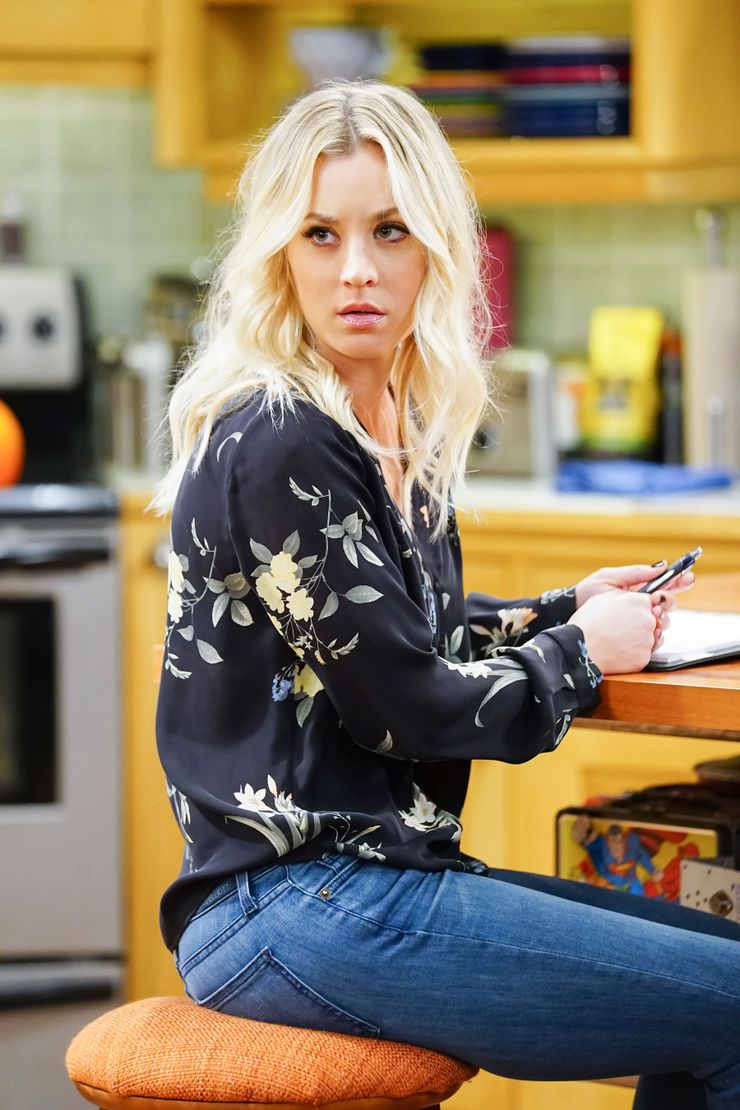 12. She Dislikes The Sound Of Her Voice 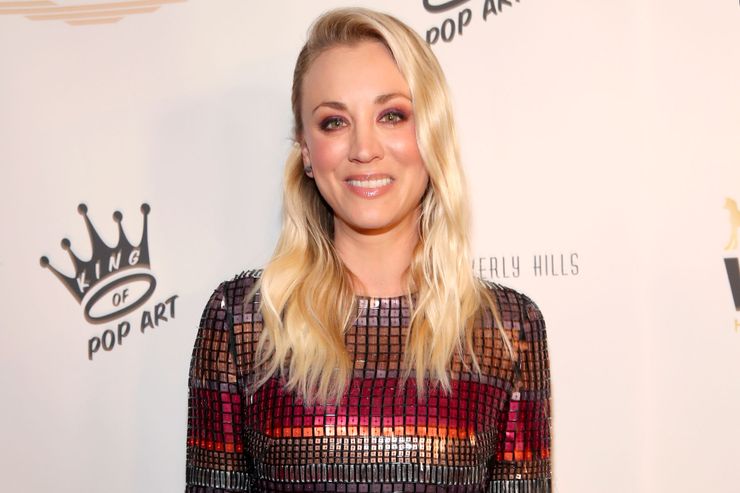 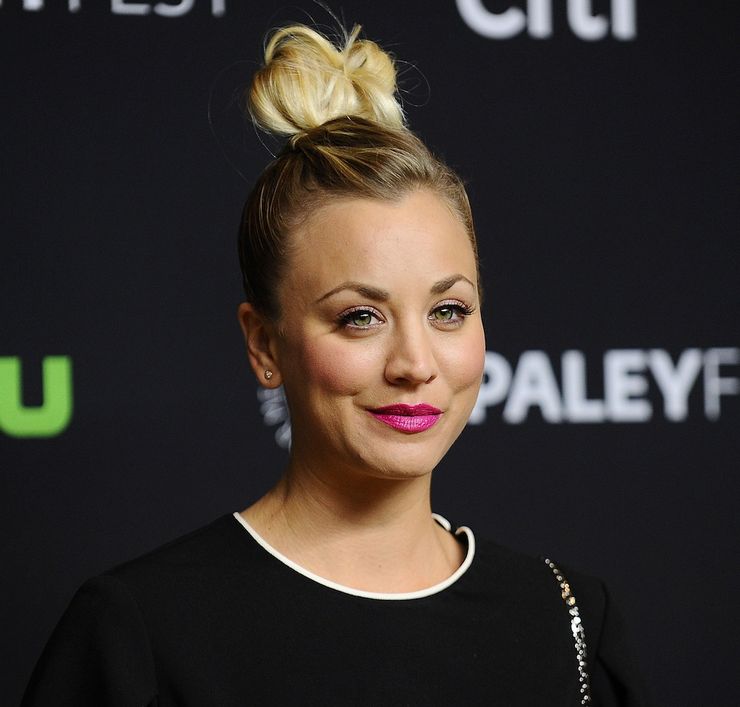 10.She Wasn’t The First Choice For The Role Of Penny—Amanda Walsh Was 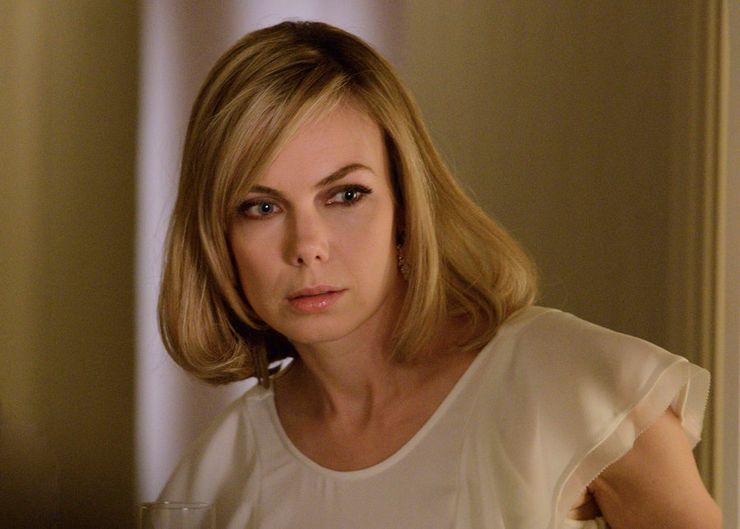 9.She Almost Had To Get Her Foot Amputated Because Of A Horseback Riding Accident 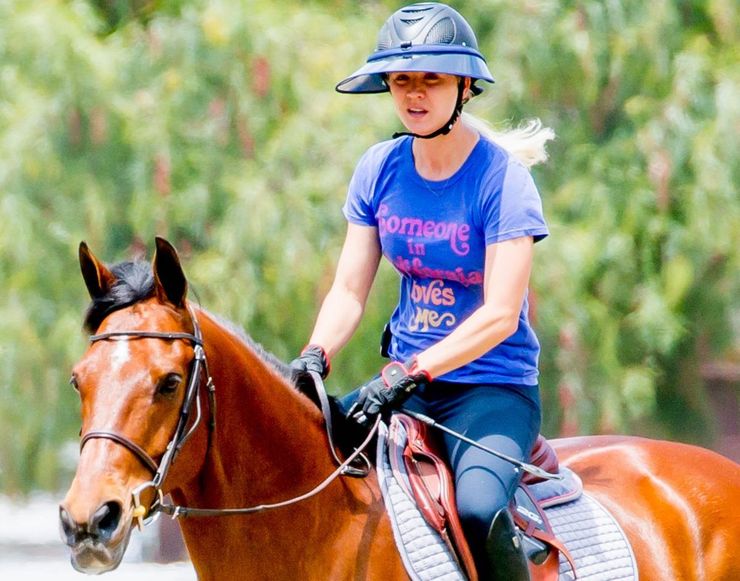 8.She And Co-Star Johnny Galecki Dated For Two Years (& No One Knew) 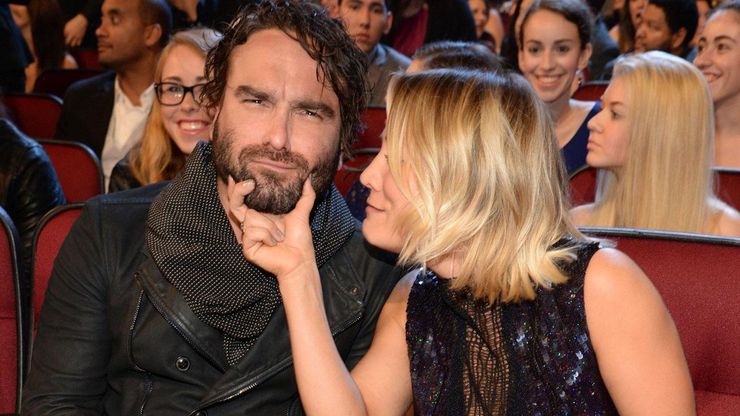 7.She Was Bullied At A Friend’s High School Prom 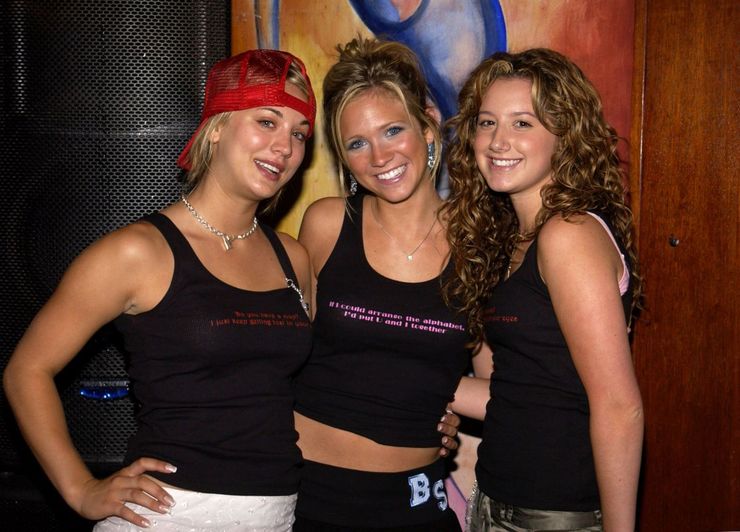 6.She Believes In Empowering Women To Be Financially Independent 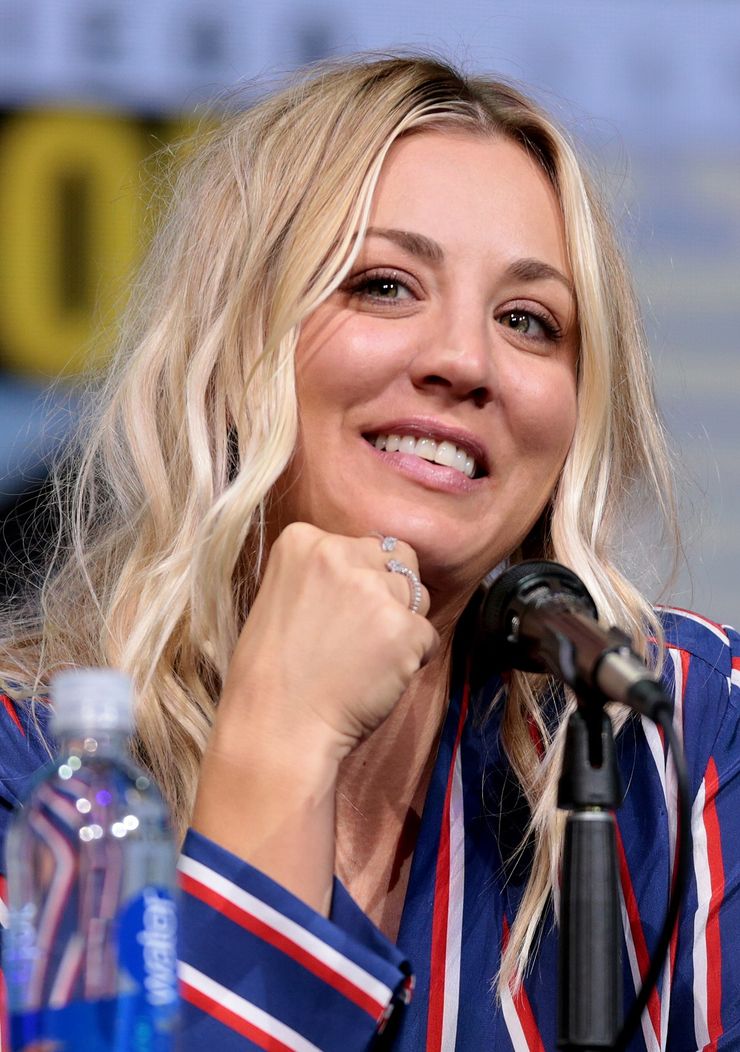 5.She’s On Her Second Marriage 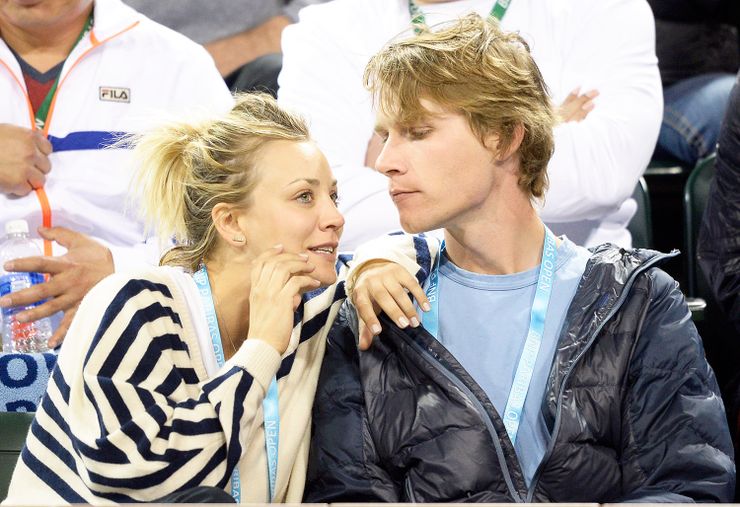 4.She Won The Teen Choice Award For Breakout Actress Back In 2003 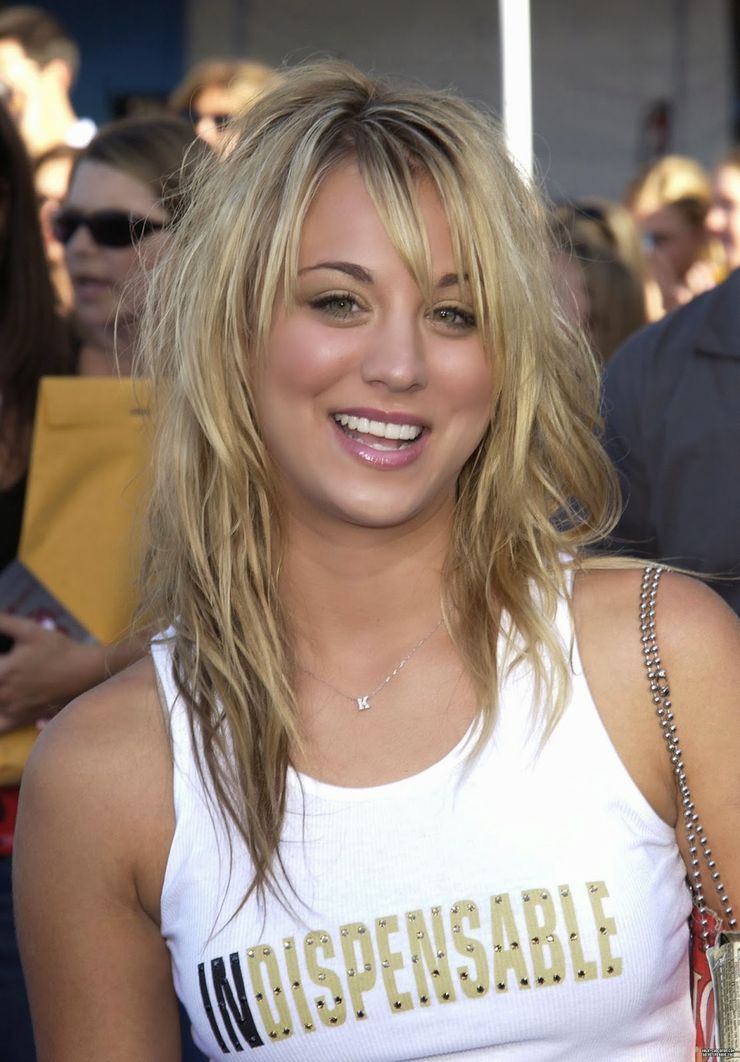 3.She’s An Animal Lover And Vegetarian 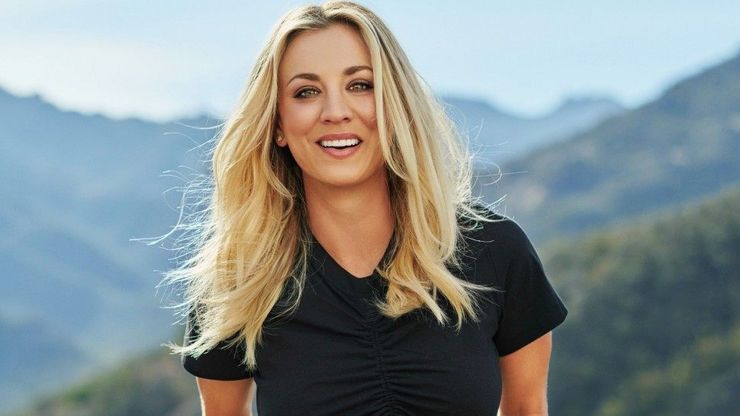 1.She Loves To Plan Elaborate Parties For Friends 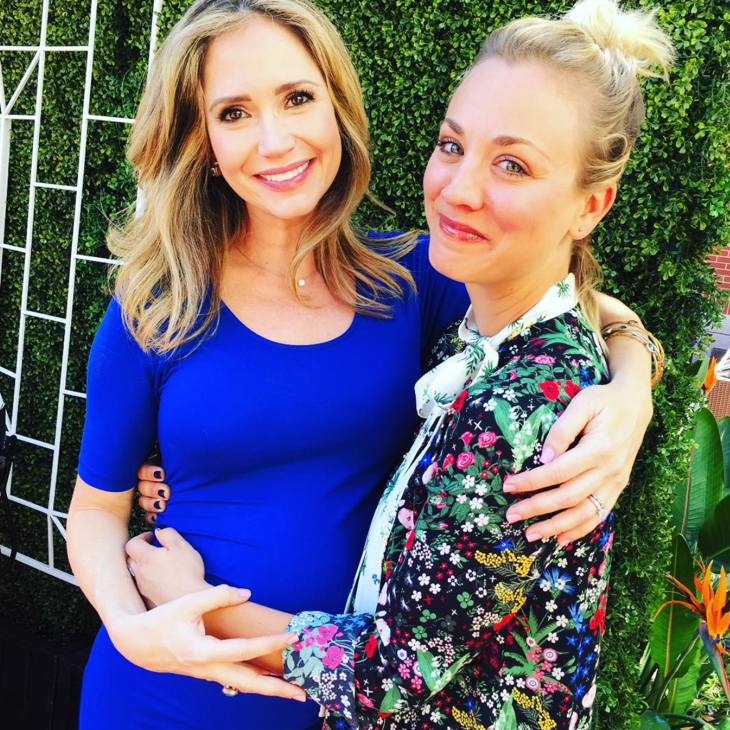